Prior to the invention of modern grommets, sailmakers used elaborate redundancies to hold metal eyelets in place. In this image you can see the inner ring that the rope slides against, and can discern the outline of the outer metal ring (concealed by the hemp thread) that captures the inner ring and adds strength. 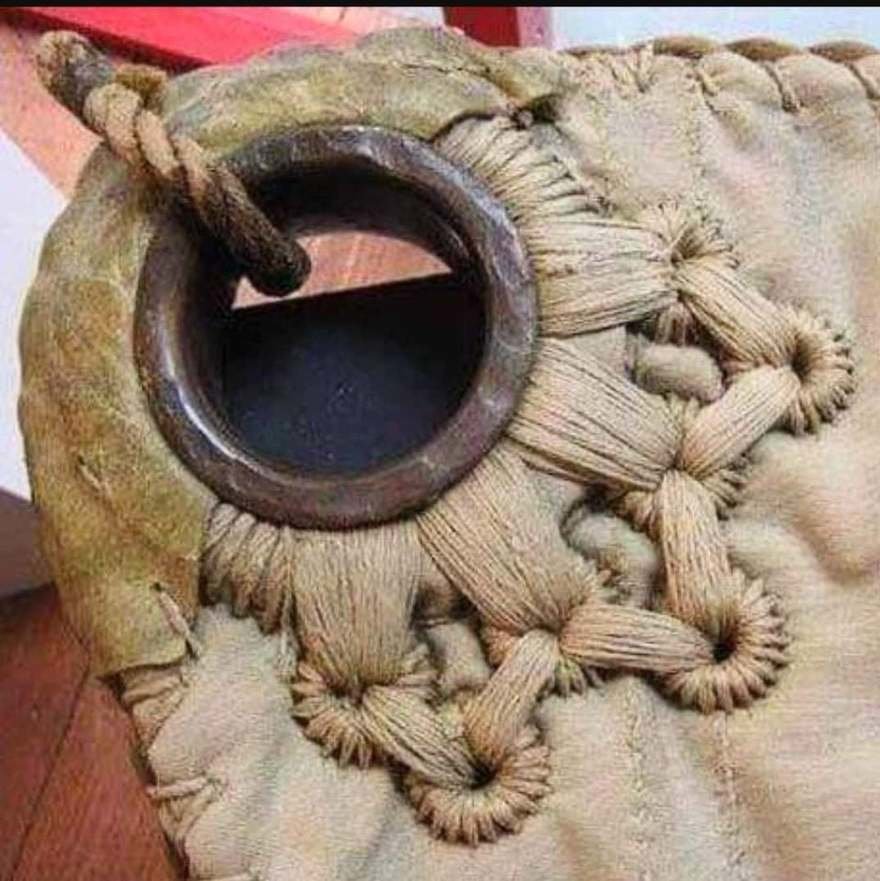 I believe the minor rings reinforcing the larger one also contain metal, in this manner: 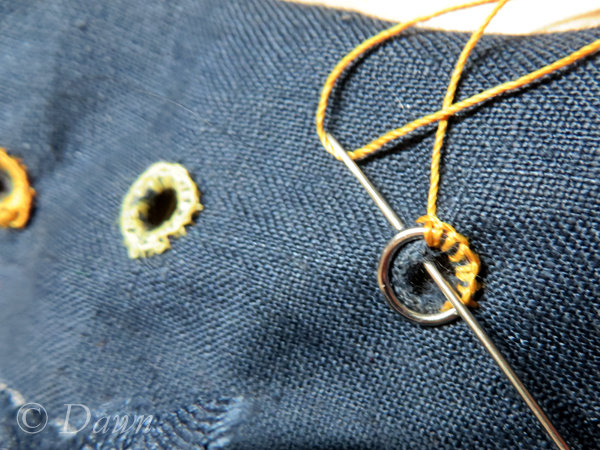 To push the needle through the material that many times, sailmakers used this wearable tool, which also existed among leatherworkers who made tackle for horses: 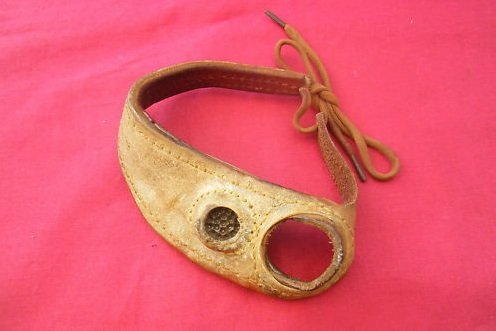 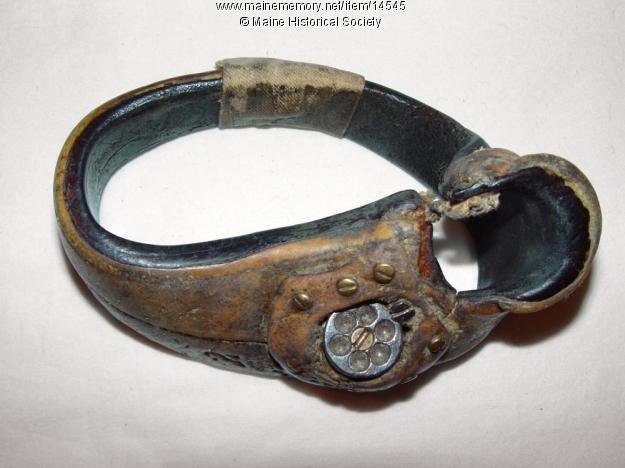 The user would brace the eye end of the needle against one of the metal indentations in the palm, allowing them to use the full strength of their hand and arm to force it through the material. 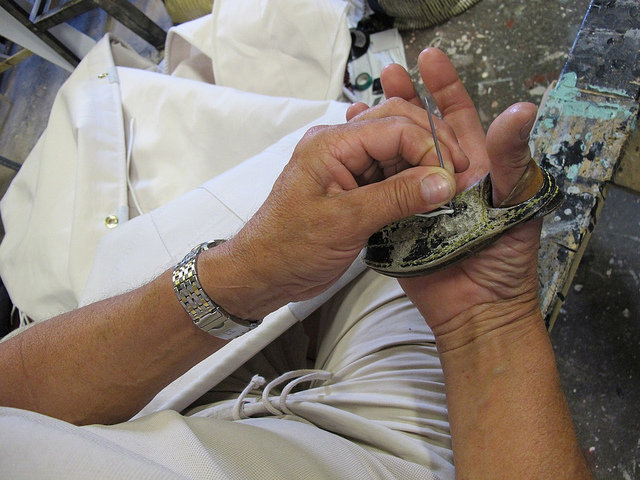 This technique of sewing in two concentric metal rings is still used today; there's a 16-minute video of the (highly laborious!) process below.