What will the X Prologue be?

Tomorrow Toyota's planning to unveil their mysterious X Prologue concept vehicle, about which virtually nothing is known. The only image provided to the press was this teaser-y one: 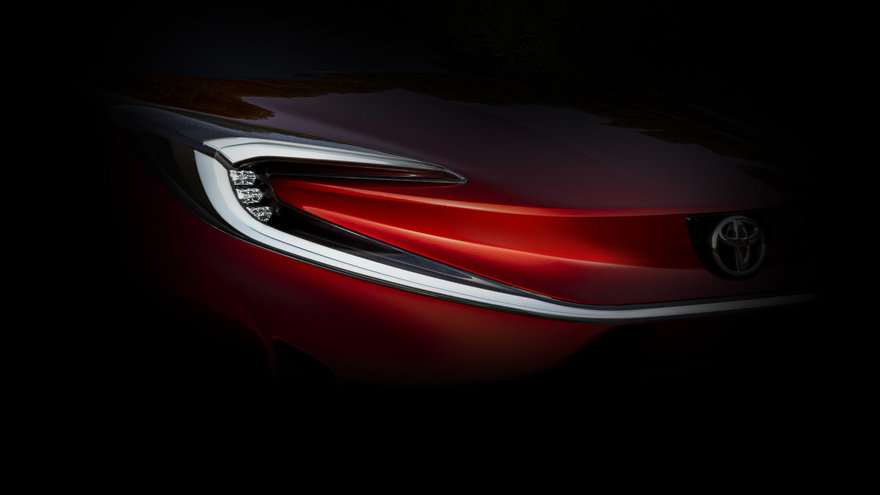 It seems a no-brainer that it's an electric car, given the lack of a grille.

Beyond that, what are we looking at here? I want to say designers will be better than most at guessing what the rest of the vehicle looks like, based on the scant clues. Adjusting the photo's levels... 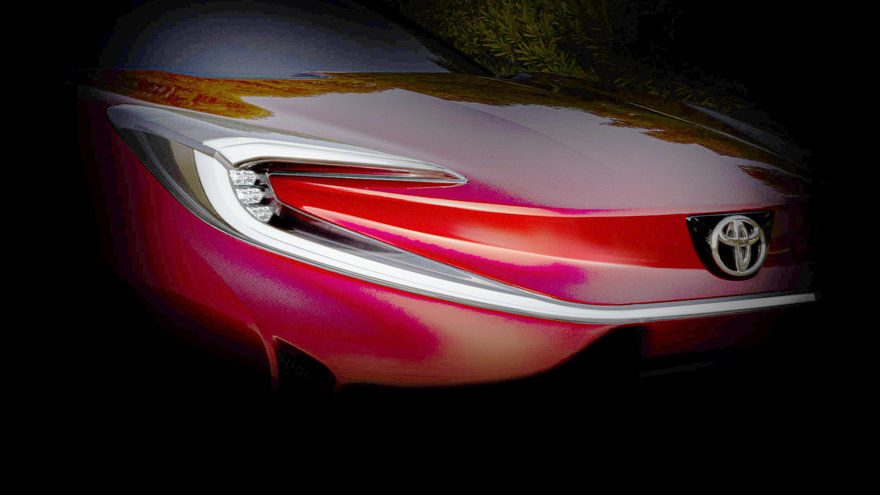 ...we can see there's shrubbery in the background and trees reflected in the hood, presumably to make you think "green," but there's a city building reflected in the headlight housing, so I'm guessing something urban (i.e. compact). 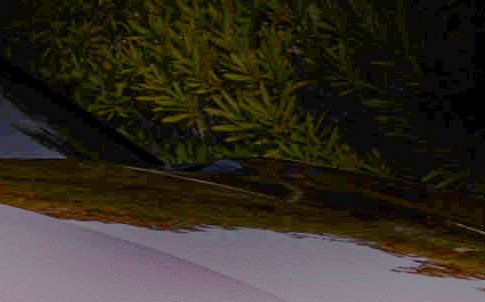 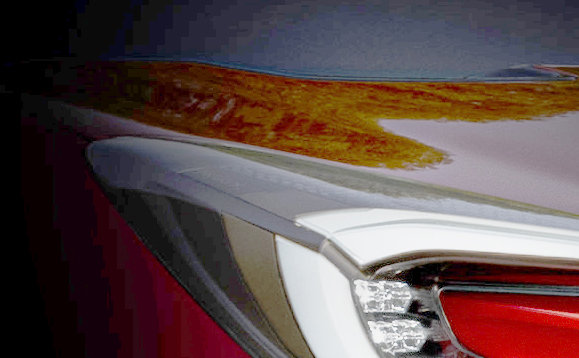 Then there's that name, "Prologue," so this vehicle is presumably an introduction to some new chapter for Toyota. They can either roll out a new type of form we've never seen before (I know, unlikely) or a permutation of the Prius with design cues to let us know it's all electric.

Any guesses? (Or napkin sketches?)