The Flattopper: A Haircutting Guide Comb with Built-In Spirit Level

The Flattop haircut was a thing in the 1950s… 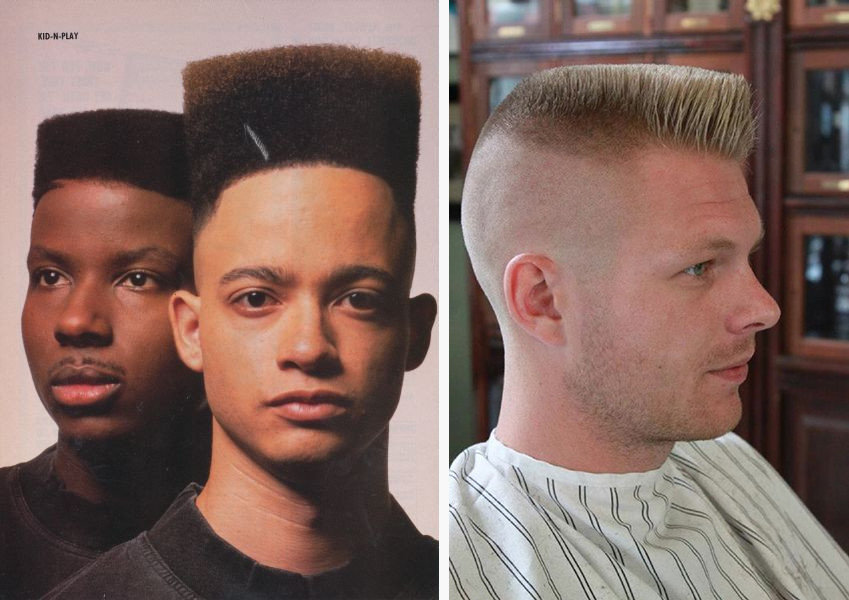 During the resurgence, British hairstylist Brian Drumm invented an object to make cutting flattops easier. The Flattopper is, hilariously, a paintbrush-shaped comb combined with a spirit level. Invented in 1985, it's still being sold today. 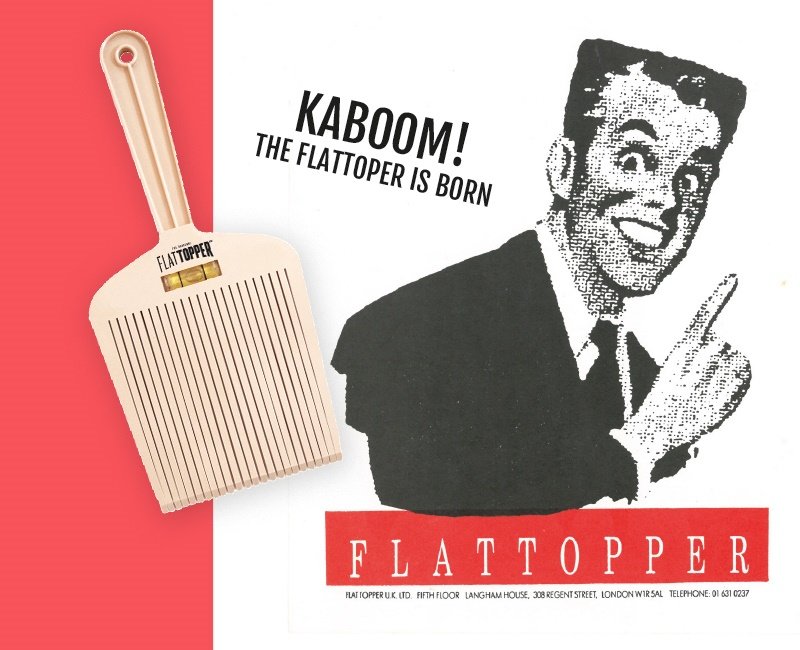 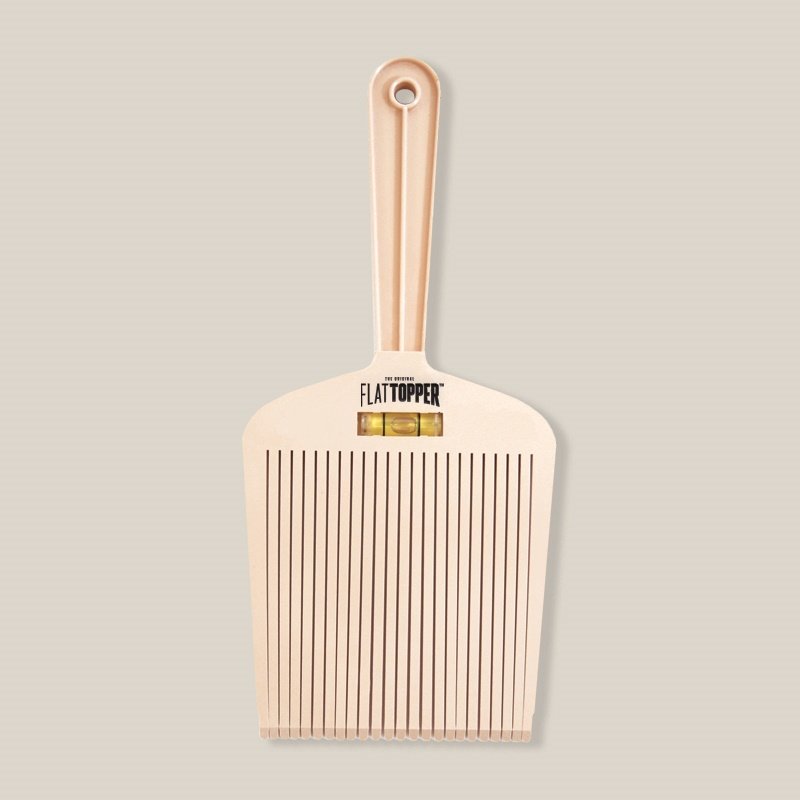 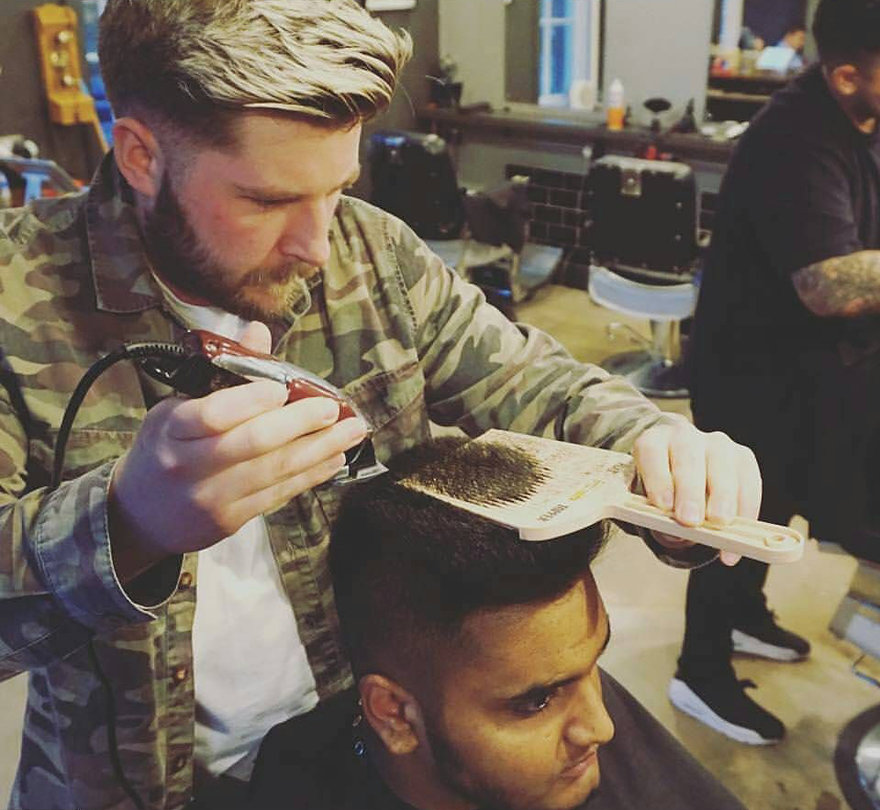 A companion product, the Flatliner (basically the same tool, without the level) was also used to shape women's hair in some of those severe '80s styles. (Plenty of video on it here.) 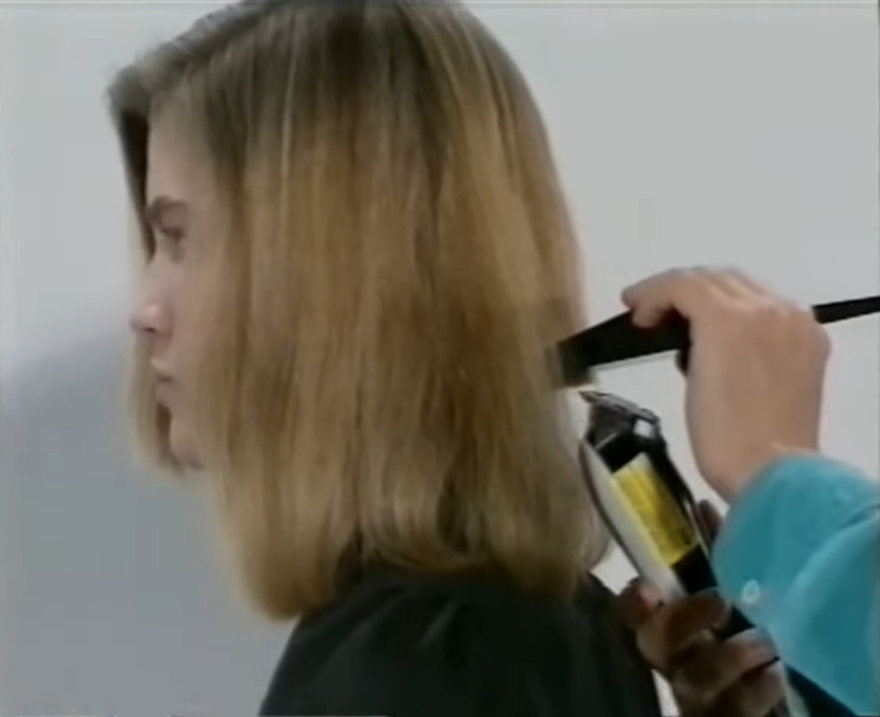 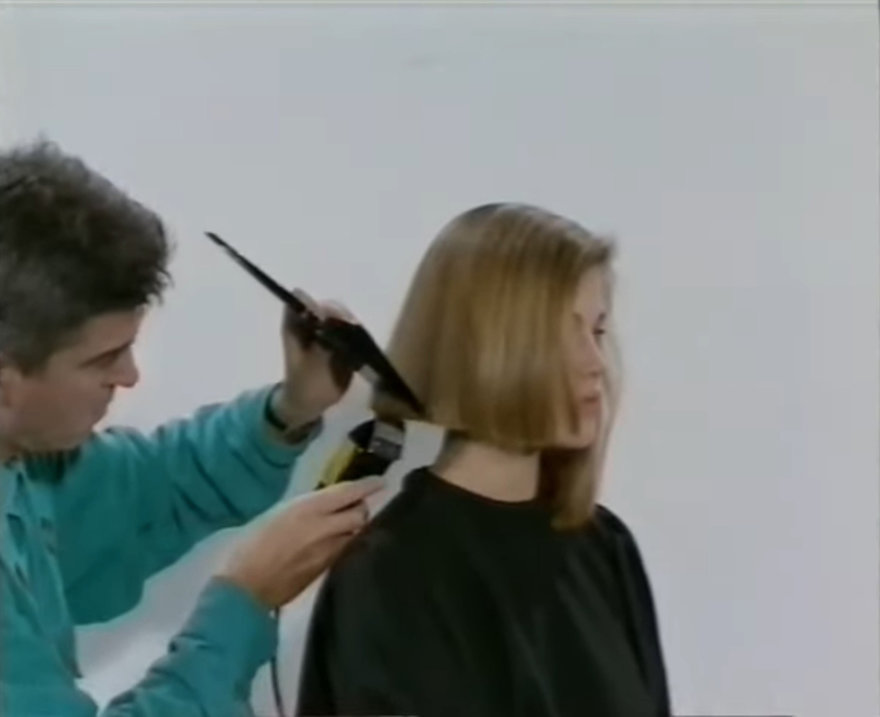 By the bye, my favorite take on the flattop haircut: 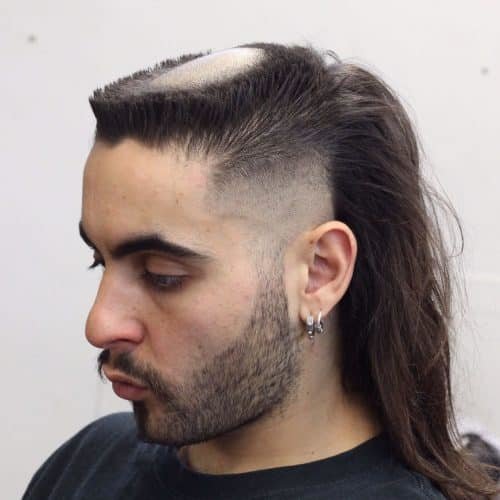 That dude owns it.

The Flattopper: A Haircutting Guide Comb with Built-In Spirit Level