Getting an aircraft off of the ground requires a massive amount of energy, versus simply keeping one in flight. Recognizing this, a startup called Talyn has designed an electric VTOL (vertical take-off and landing) aircraft that consists of two separate parts: One to do the heavy lifting up front, the other to actually convey passengers to their destination. 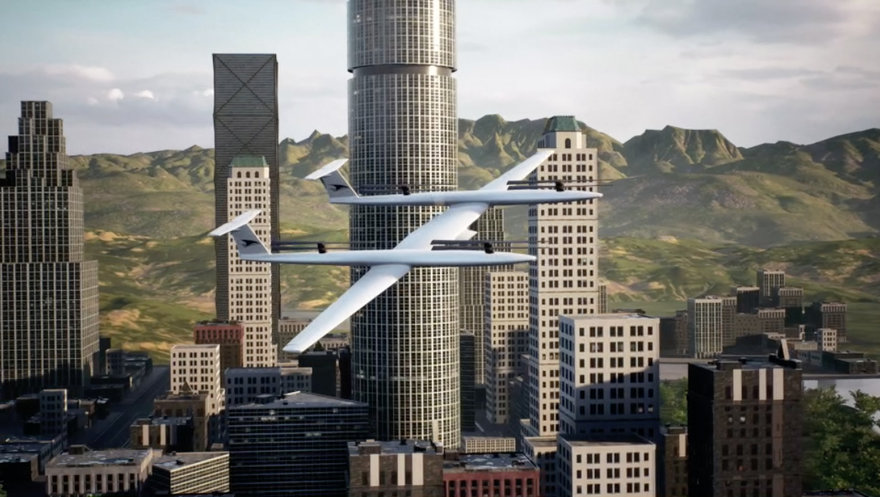 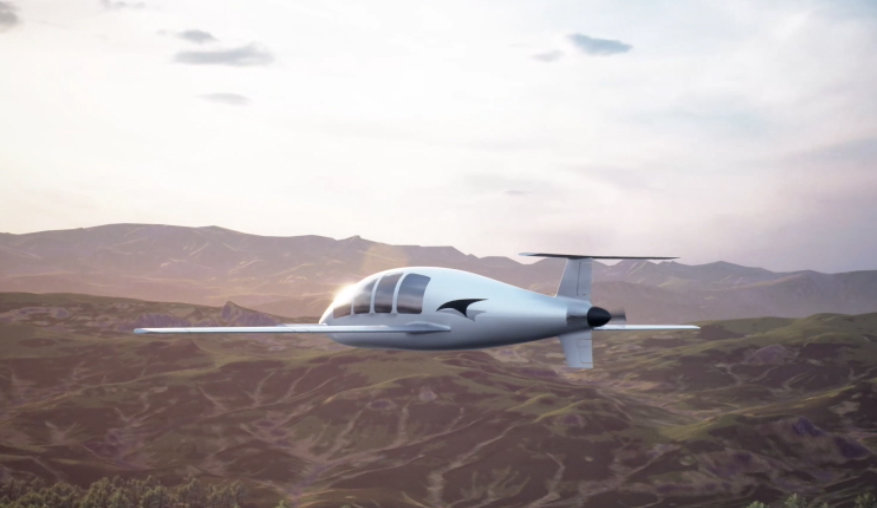 When it's time to take off, the Lift is attached to the Cruise... 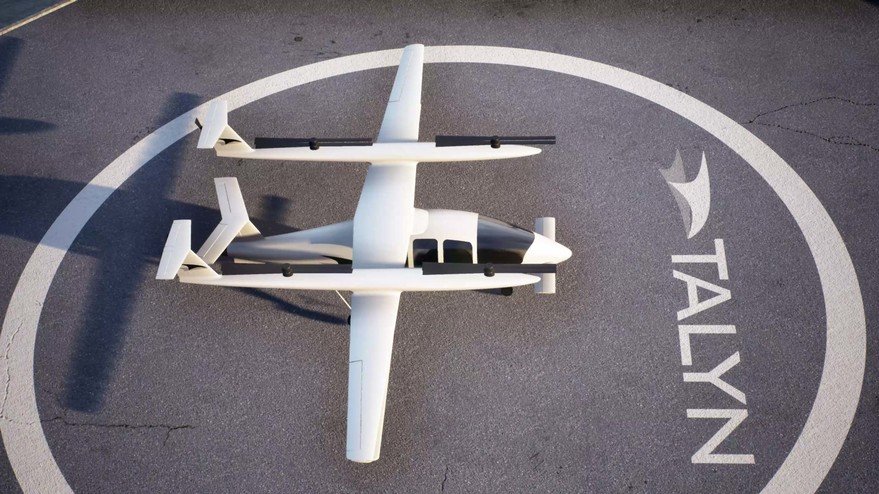 ...and the former hoists the latter skyward and propels it forwards: 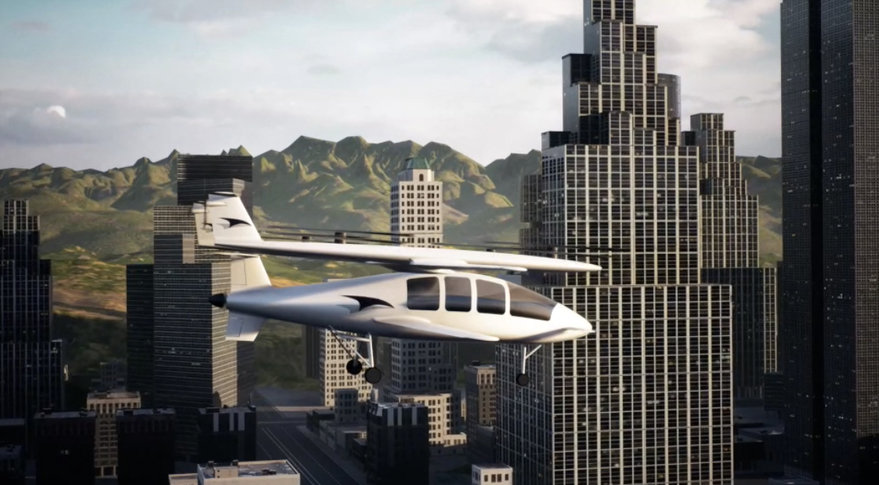 Once enough momentum has been generated to keep the Cruise in flight, the Lift detaches and returns to base: 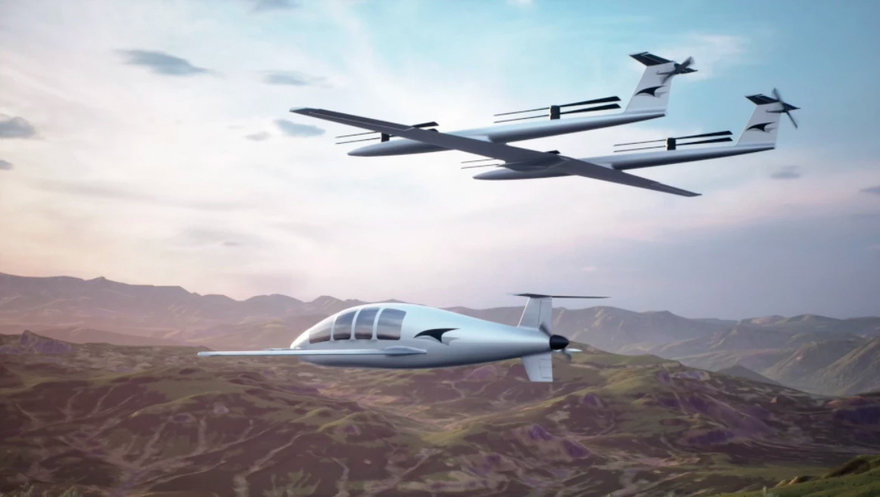 The Cruise proceeds on to its destination, where it can land like a conventional plane, or "picked up" by a waiting Lift at another Talyn port that brings it back down. 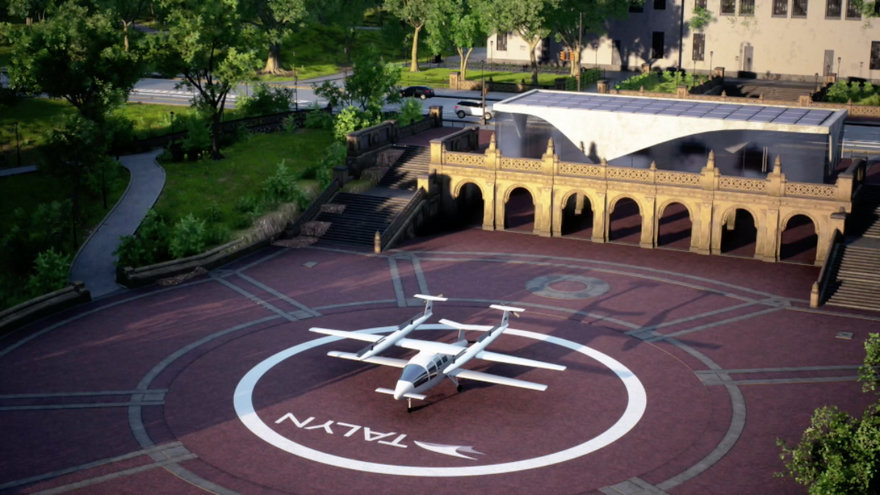 The advantage of this system is that the Lift has a short trip back to base, where it can recharge its batteries in preparation for the next landing job. And by offloading a chunk of the battery weight to the Lift, the Cruise can therefore be smaller, lightweight, efficient--and fast. Talyn says that flying from L.A. to San Francisco on a conventional airplane takes 4.5 hours, door-to-door; they reckon they can do the same journey in just 90 minutes.

As for L.A. to New York, that's not in the offing, at least for now; with existing technology, the Cruise is forecast to have a maximum range of 350 miles. It will be interesting to see if they can scale their tech up in future to encompass long-haul flights.