If you're a hardcore cyclist who favors pedals with clip-in functionality, here's a crowdfunding campaign for you. German inventor Rico de Wert has created lightweight but super-strong 3D-printed titanium pedals that he reckons are a steep improvement over the current generation of clipless pedals: 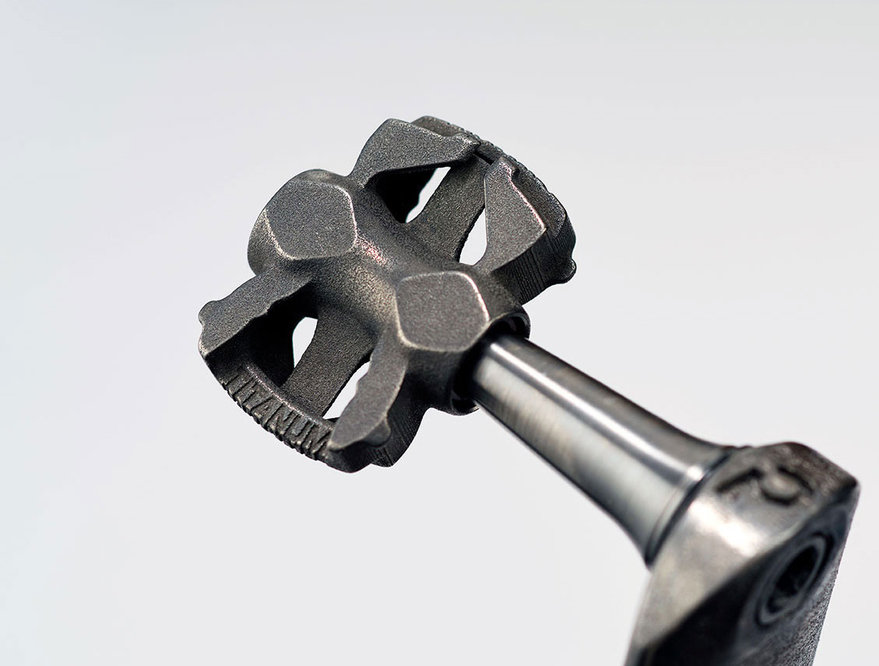 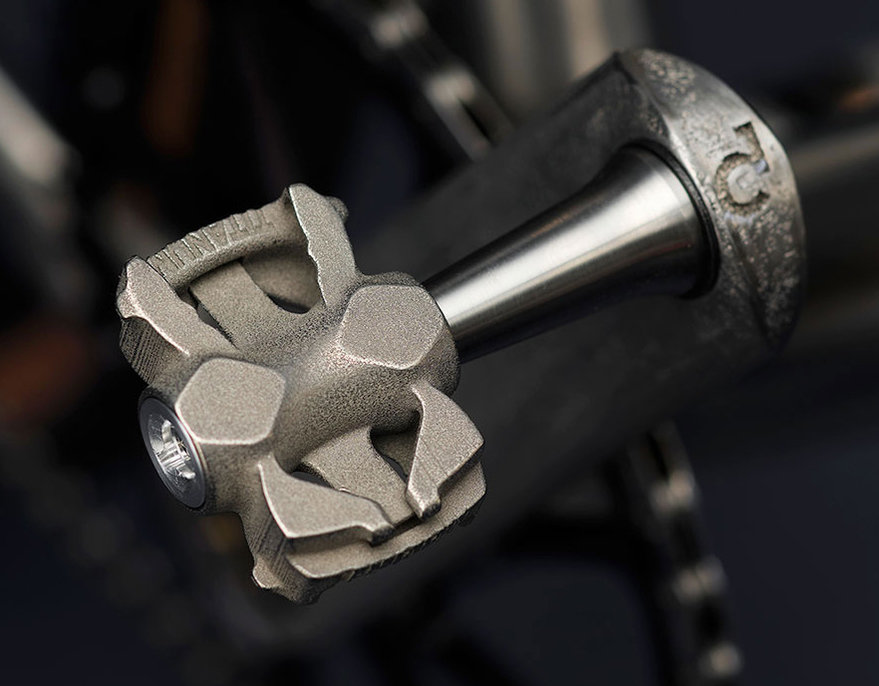 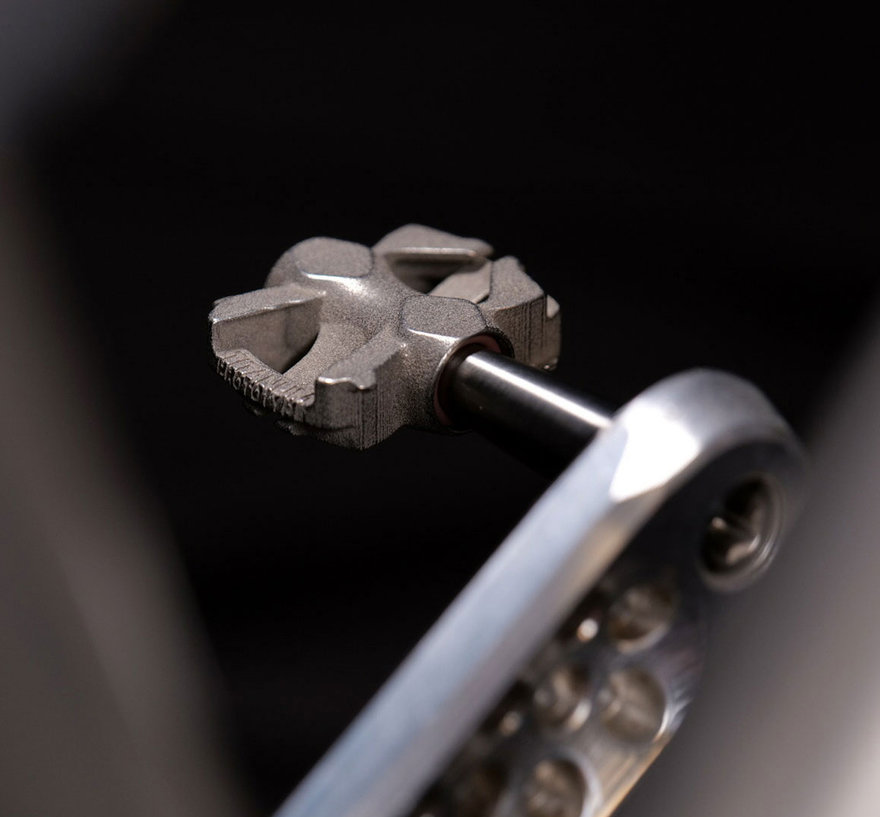 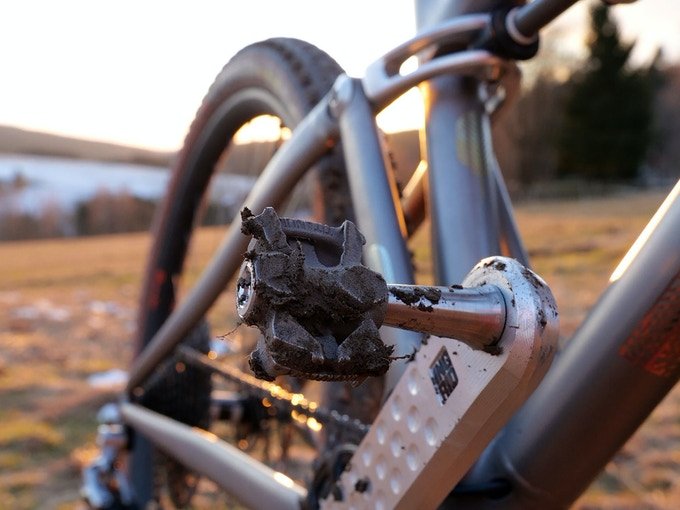 They're also reportedly easy to clip in and out of--when that's the user's intent:

"We wished to make it impossible for our pedals to unclip by pulling too hard, so no one on MyTi pedals would ever experience stunted sprints, dangerous landings or bodged track starts. To save your knees, we built in about 6° of horizontal rotational freedom in our retention, also known as float. Our test machine needed more than 300kg (660 lbs.) of pulling force to break retention! We believe it's impossible for any human to generate that amount of pulling force without tearing some or all ligaments in the leg, thus we think you'll stay safe with the retention of MyTi pedals.

"Of course, your pedals shouldn't become a prison for your feet. You'll want to unclip from your pedals any time you want. With Titanum MyTi pedals, you unclip by rotating your heel outwards, and overcoming a slightly increased resistance when after hitting the float limit. A shaped recess in the cleat helps to clip out more easily. The release angle of less than 14° requires less heel rotation as than most clipless pedals.

"With more foot control, you can keep your shoe on the pedal and rotate back into retention when it suits you. This could, for example, be handy on technical sections of a trail. To prevent serious injury, MyTi pedals can easily unclip during endos, crashes and other unintentional dismounts.

As always, staying on the cutting edge of manufacturing technology isn't cheap; the MyTi pedals are up on Kickstarter for $329, which gets you a pair of both pedals and cleats. (If you're willing to downgrade to pedals with a stainless steel axle, those go for $295). At press time they had $19,778 on a $29,266 goal, with 34 days left to pledge. 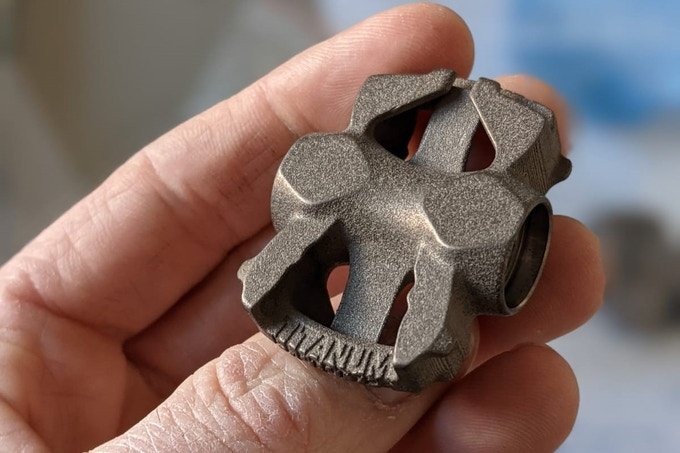