True beauty is on the inside?

The beauty of a traditional timber-framed building is that all of the structural components are visible. Each timber performs a crucial function, and rather than being hidden away, they become part of the aesthetic. 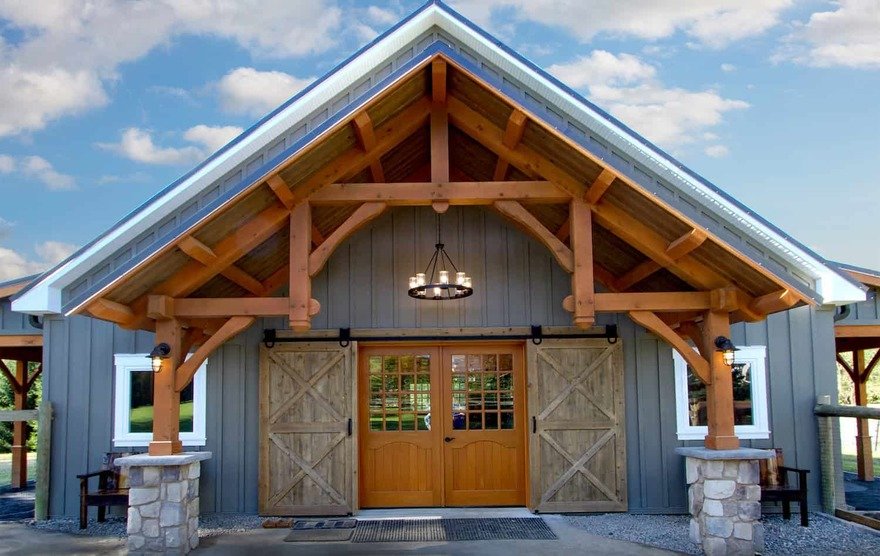 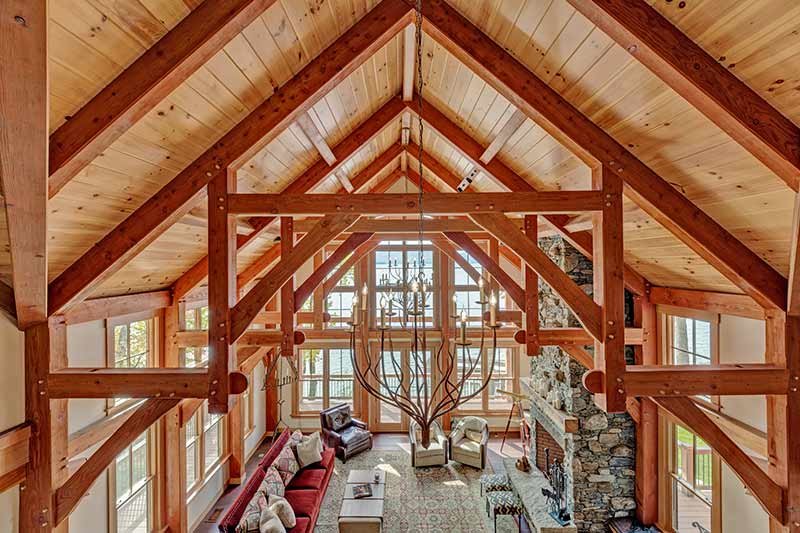 That isn't the case with 3D printing, where support structures, being considered visually undesirable, are hidden within the object. 3D printing enthusiast Joseph Casha, however, finds the support structures beautiful in their own right, and wanted to create objects that highlight them. Thus he created these sets of resin-filled 3D-printed infill coasters: 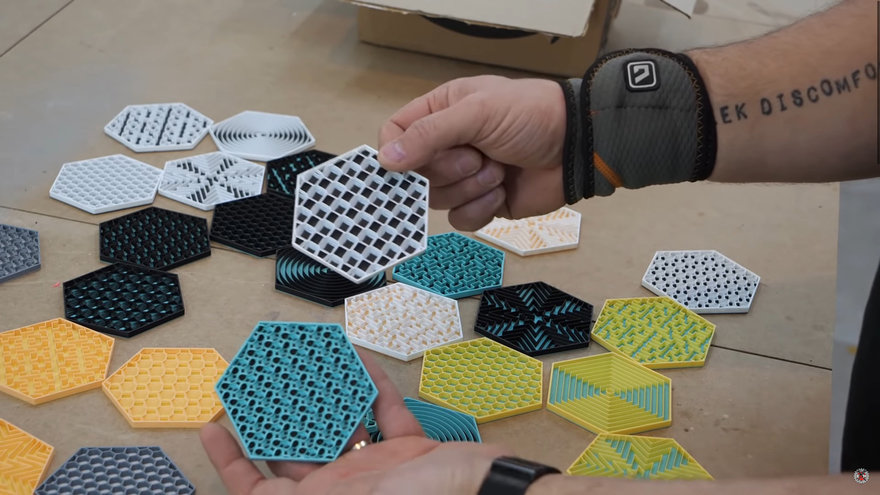 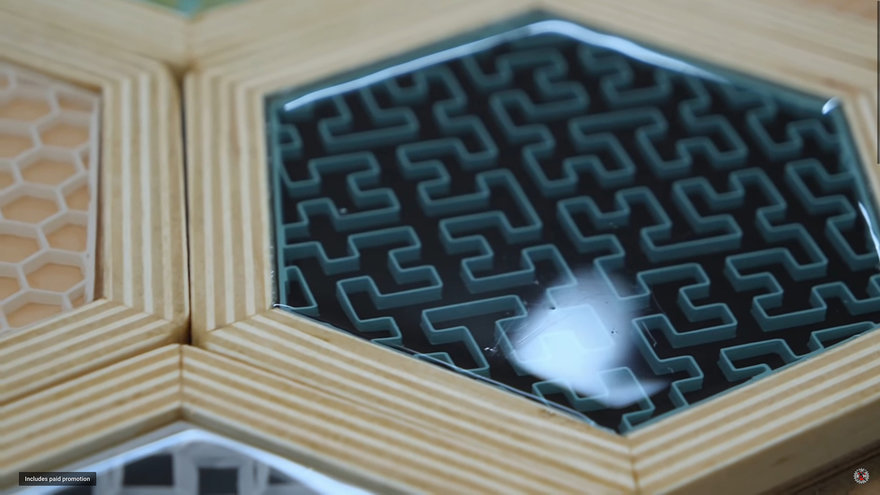 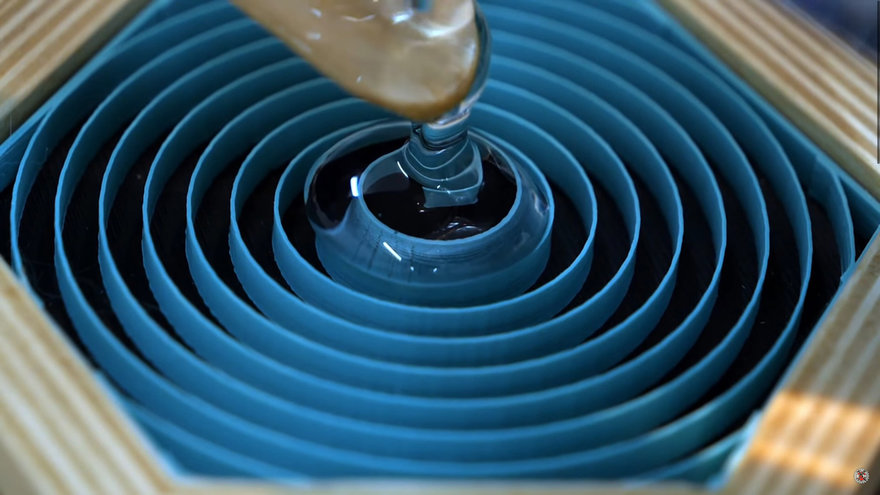 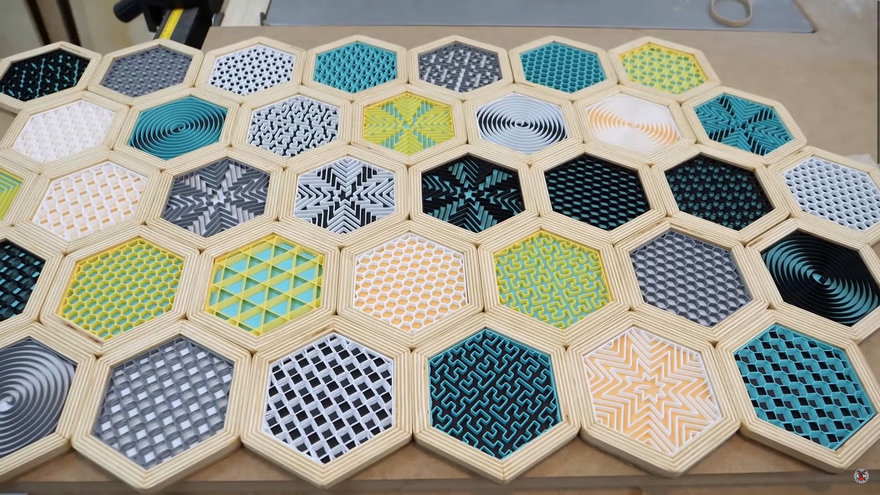 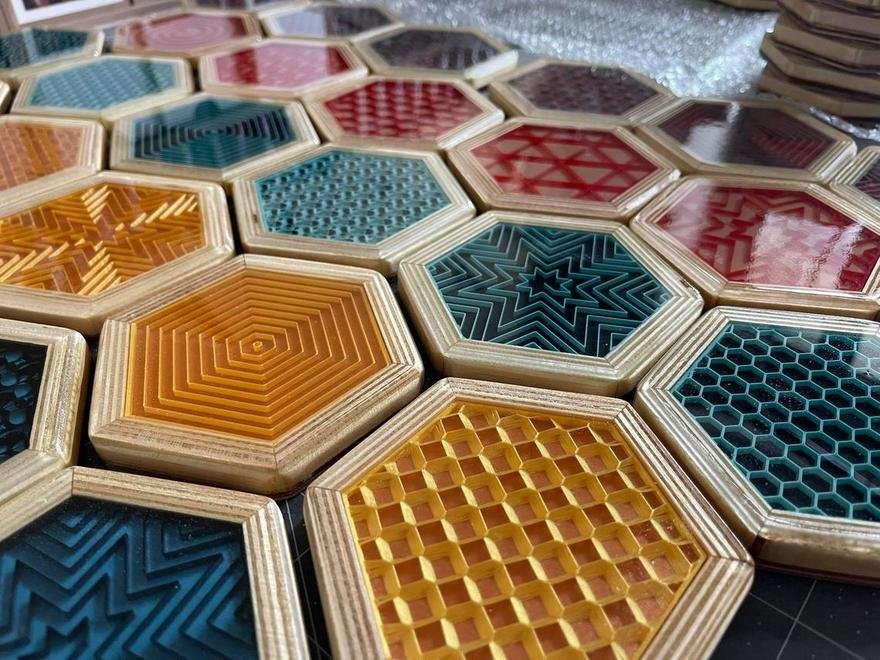 I appreciate what he's going for, but gosh they seem labor-intensive; at about $30 for a set of six, I can't imagine he's turning a profit.

If you were overseeing this project, what design or production changes would you recommend, to streamline it? I think I'd have the coasters cut by the CNC as monoliths, to reduce the production time. It would change the aesthetic a bit, as the veneer faces and not the layers would be face-up, but I think it'd be worth it for the time trade-off.