The VSS Imagine's finish is blinding!

Virgin Galactic has rolled out their new Spaceship III design, the VSS Imagine. It's fascinating to look at because while we've all seen spaceships since we were kids, they were fanciful versions created for movies and TV shows rather than actual physics. Here we get a look at what an actual form-follows-function spacecraft (admittedly a suborbital one) looks like: 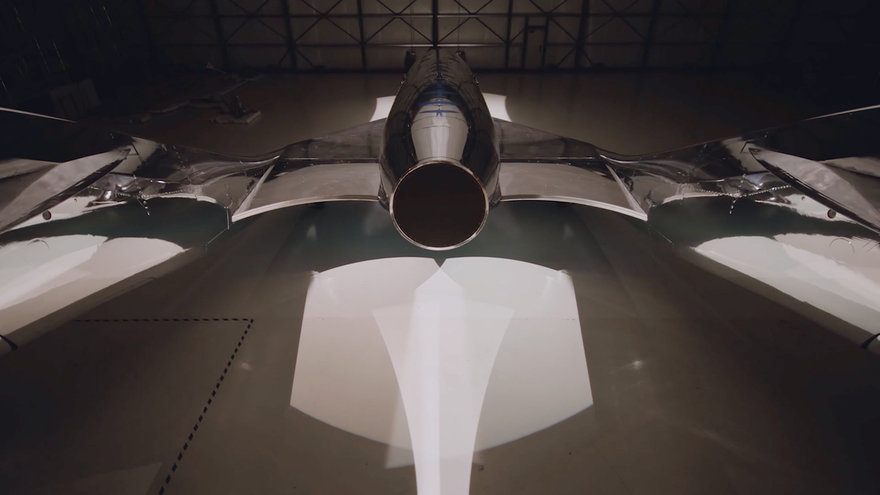 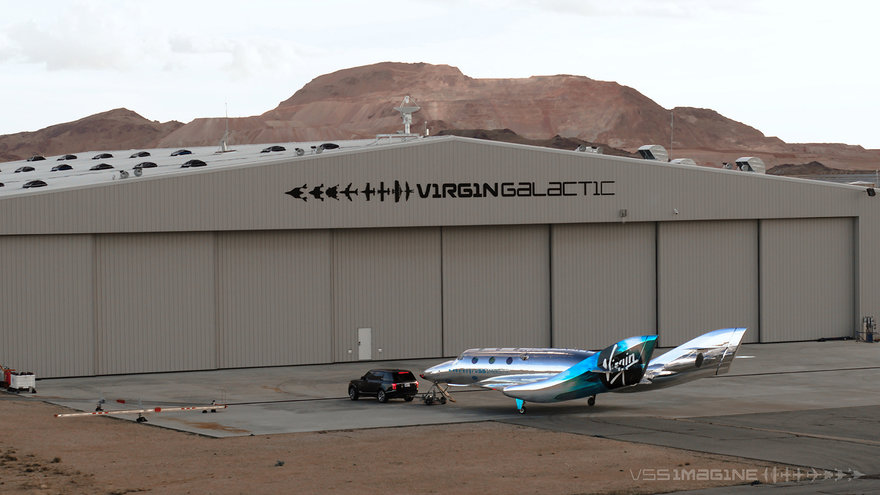 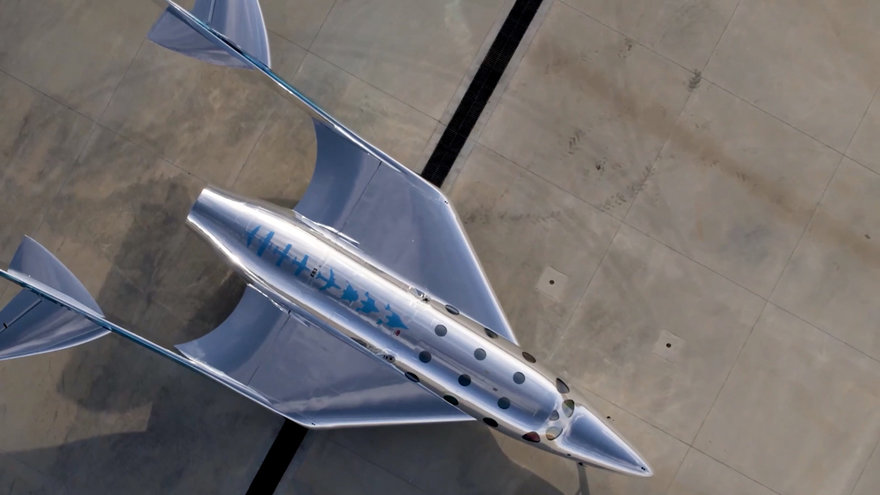 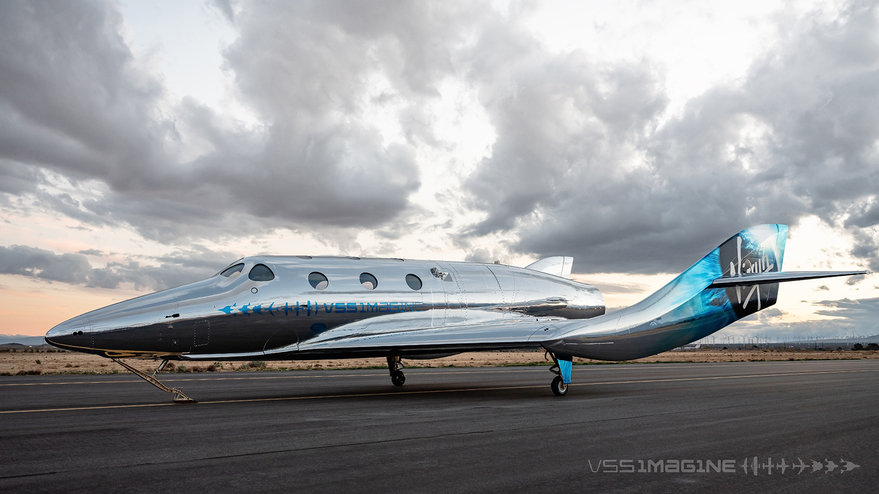 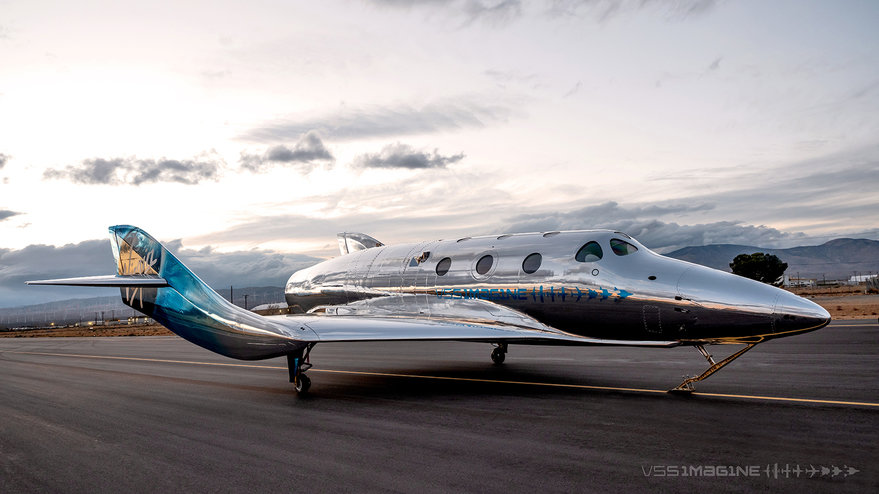 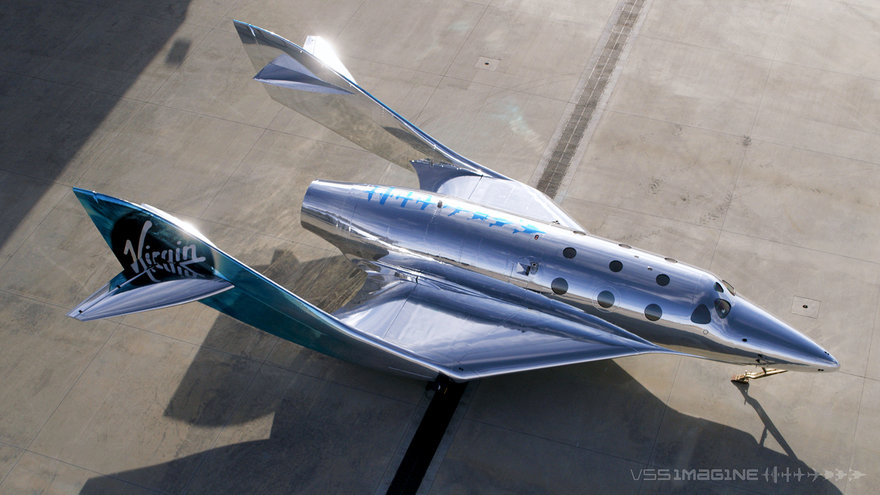 I thought that the progression of icons on the side and top started off with a bird... 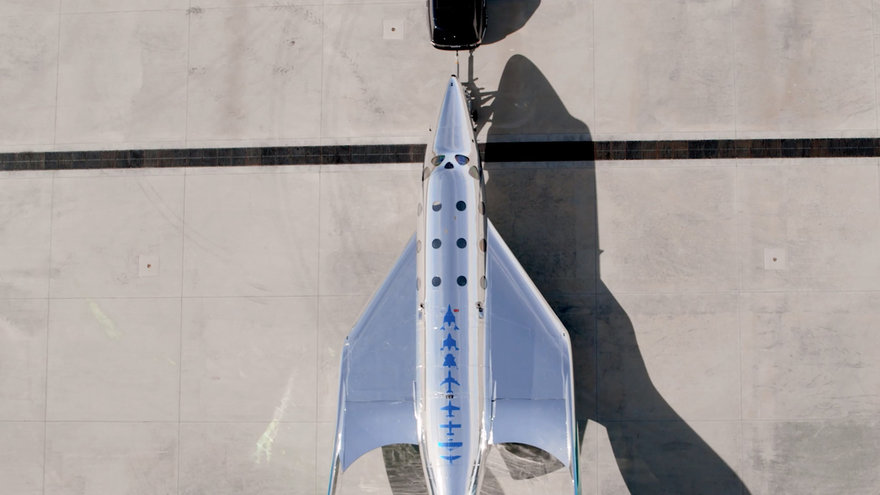 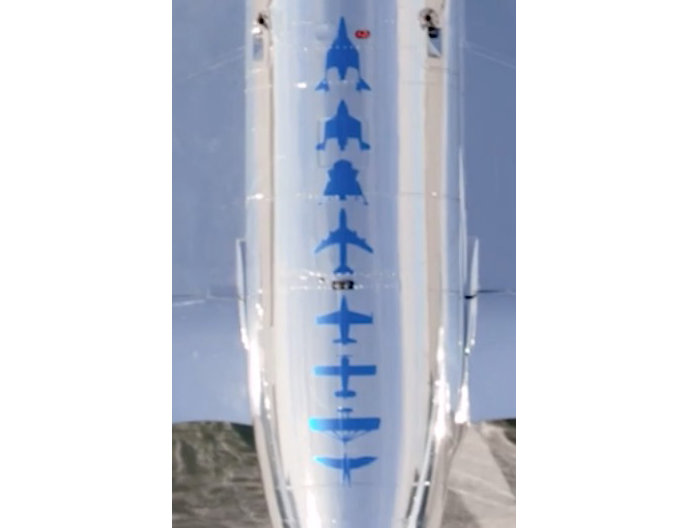 ...but zooming in, we can see it's actually Icarus, which seems kind of gutsy to use: 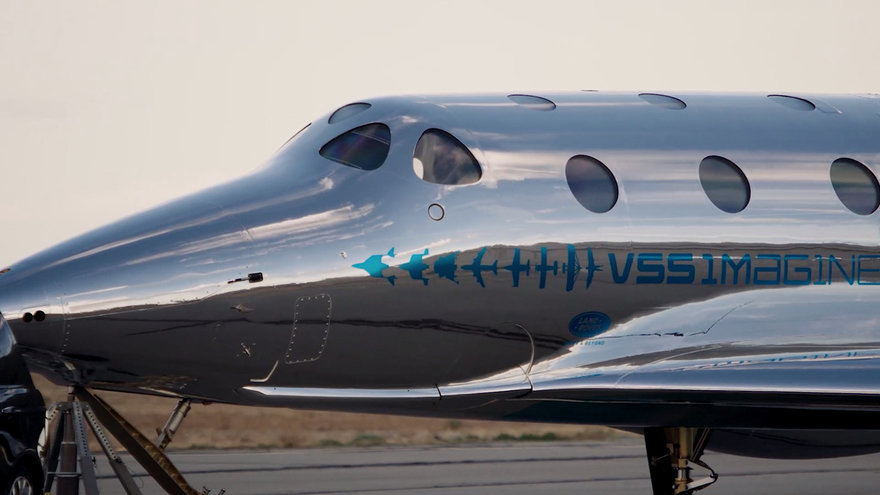 And if you're wondering why the spacecraft is reflective, here's Virgin's explanation:

"Along with providing thermal protection, this dynamic material is naturally appealing to the human eye, reflecting our inherent human fascination with space and the transformative experience of spaceflight."

The VSS Imagine will begin glide-flight testing this summer in New Mexico from Spaceport America--which, like all of Virgin's Spaceports, eventually hopes to support 400 flights per year.