They claim they're "creating an entirely new vehicle category"

Hyundai has released renderings of the pickup truck they're preparing to launch. Because they're a bit shadowy, I pumped up the levels a bit, though it doesn't give away much more: 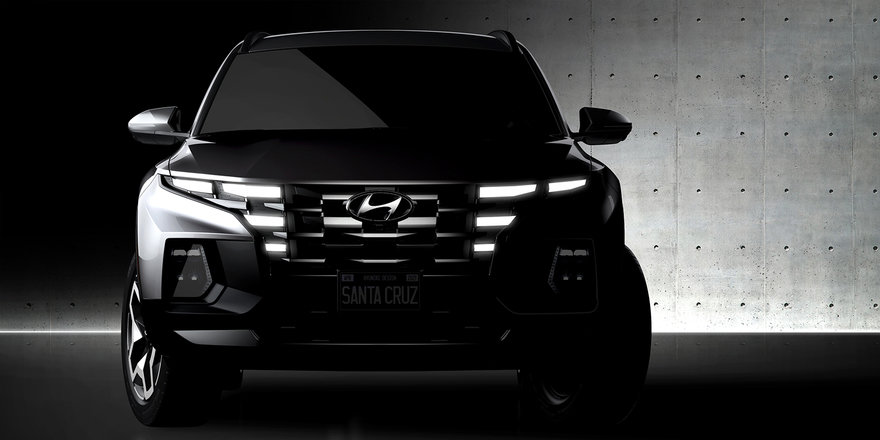 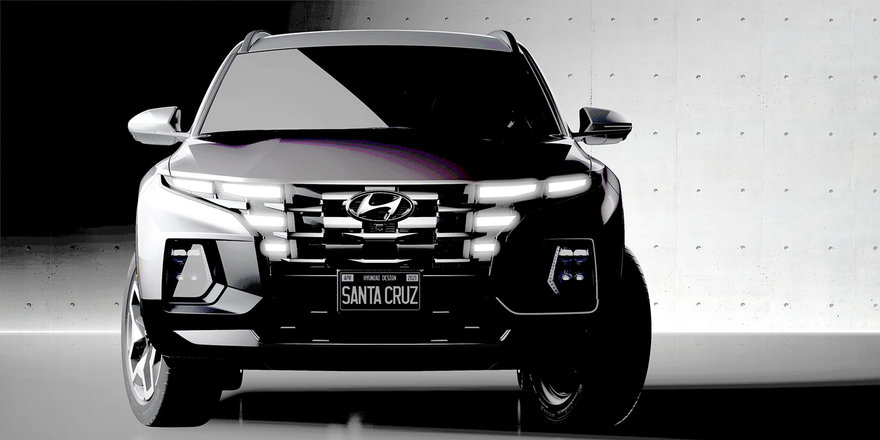 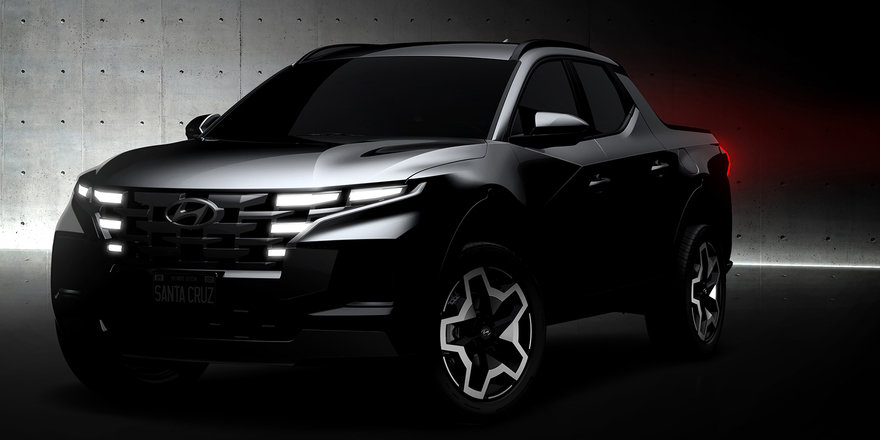 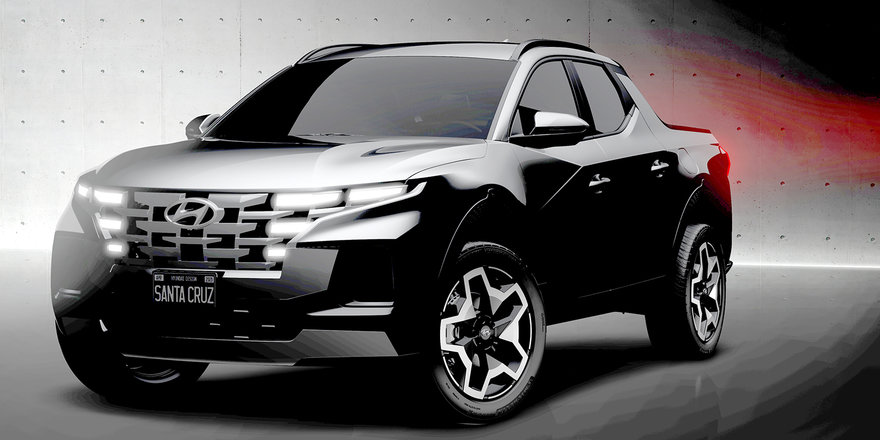 At first glance I'm disappointed with the Subaru-BRAT-looking box size, but I can't tell how much that C-pillar is hiding. It's also possible they've done something funky back there like Bollinger did, where there may be a pass-through that effectively extends the bed into the cabin; in the press release they boast of "Open-bed flexibility coupled with closed-cabin security," whatever that might mean. 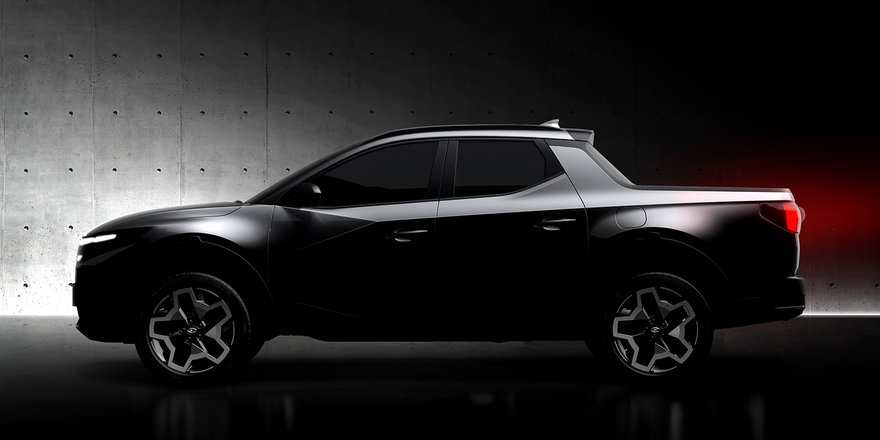 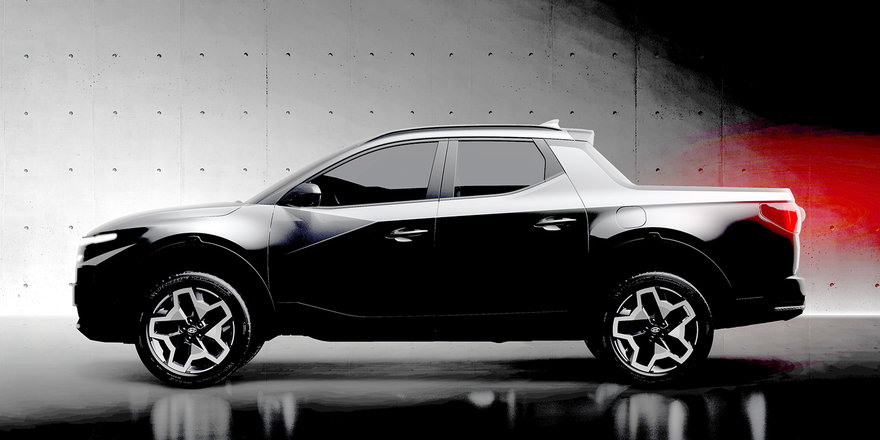 As the company has been moving steadily upmarket, I suppose it was too much to hope that they'd produce a work truck; indeed they're referring to it as an "adventure vehicle [that] shatters both SUV and truck segments, creating an entirely new vehicle category." 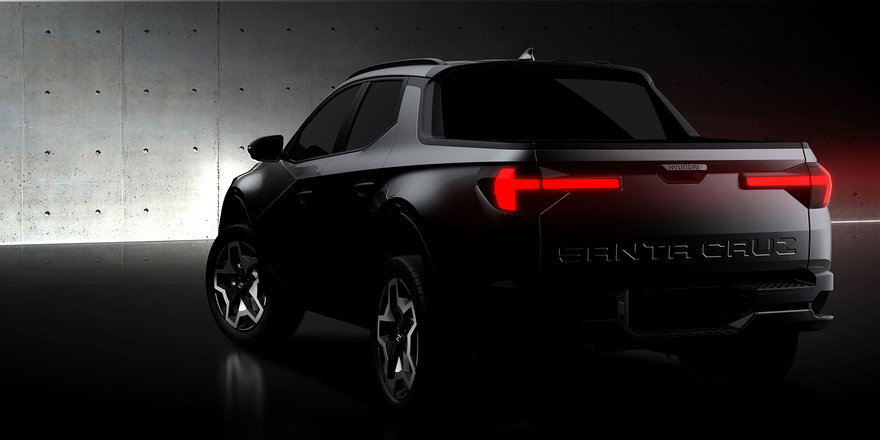 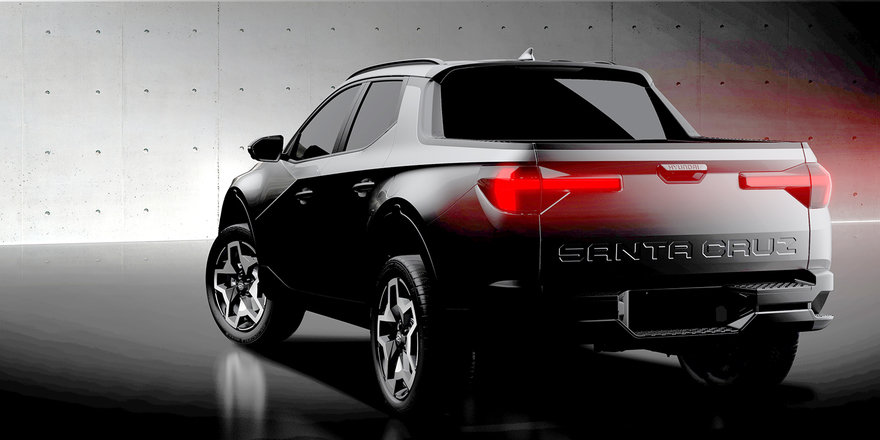 Hyperbole aside, I'm admittedly highly curious to witness the formal unveiling, scheduled for next month. In the meantime--any guesses as to what the "multi-utility, secure open bed [that] provides diverse gear-carrying flexibility" actually does?