Gocycle is the e-bike company started by ex-McLaren-Cars designer Richard Thorpe, and this week they rolled out their fourth-generation fast-fold bike.

The Gocycle G4 boasts a carbon fiber fork and midframe, a sleeker motor that provides more off-the-line torque for startup, a titanium hinge pin for the folding mechanism and more volume in the silicone-impregnated tires. There's even a USB charging port, in case your phone needs a top-up while you're in transit. 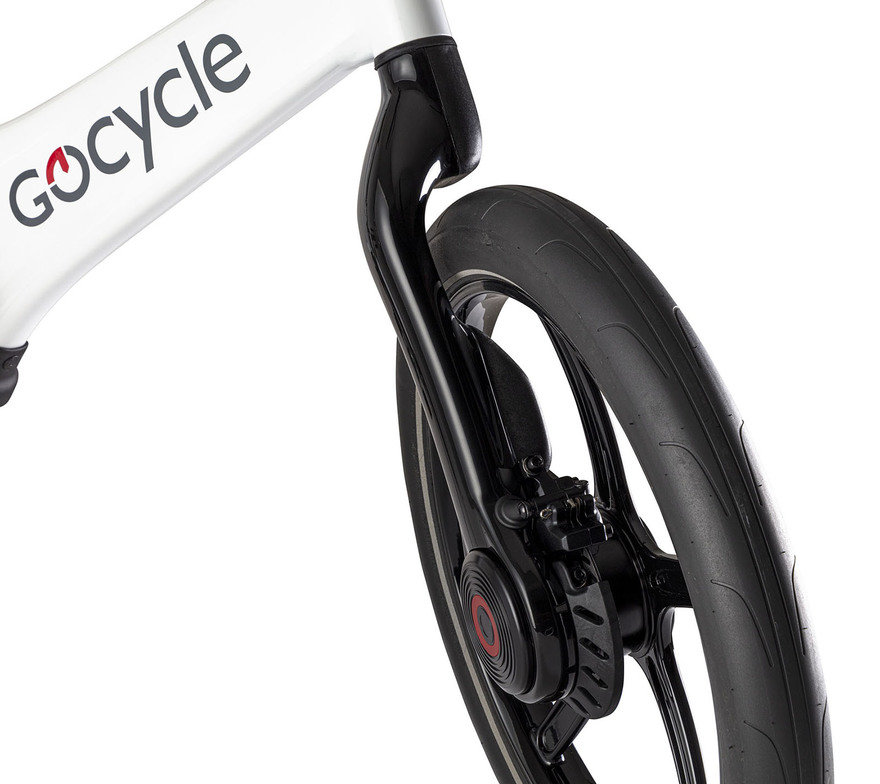 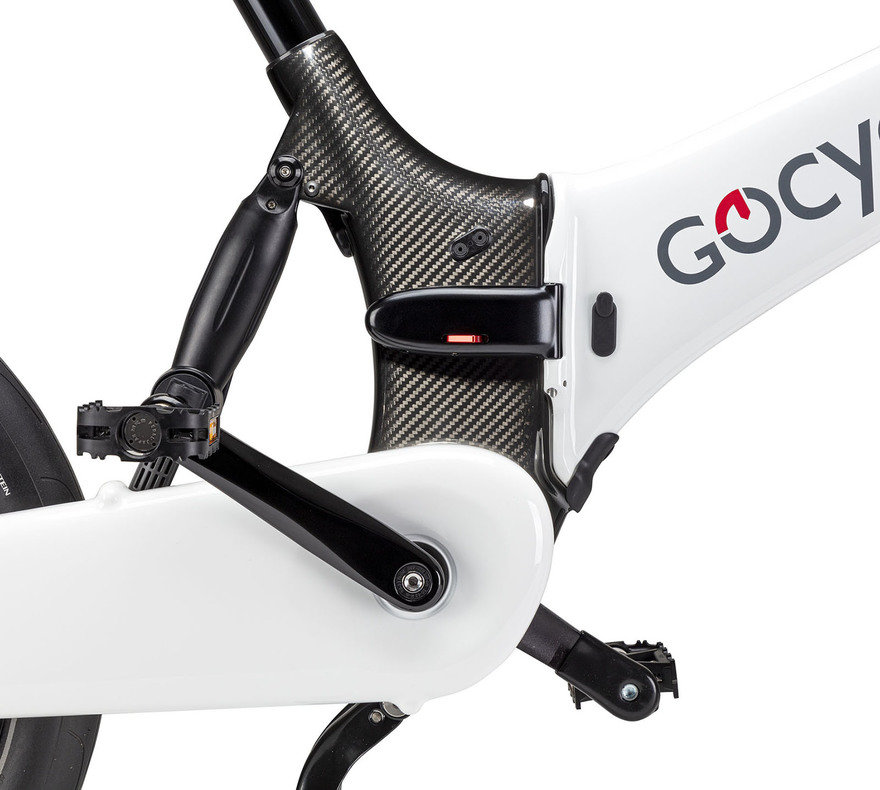 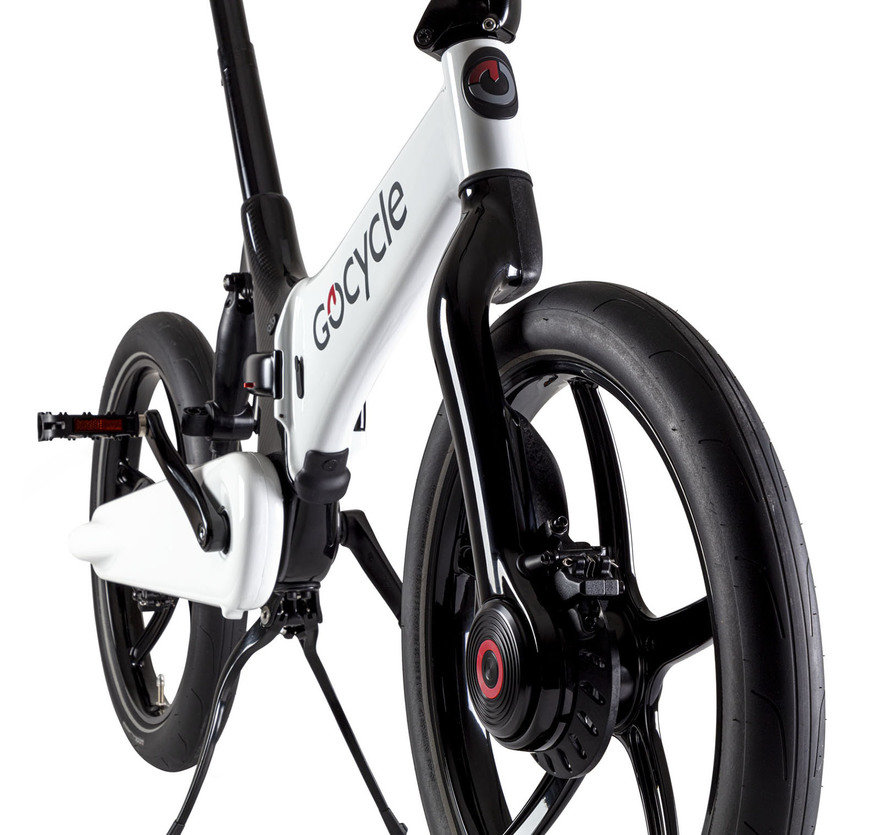 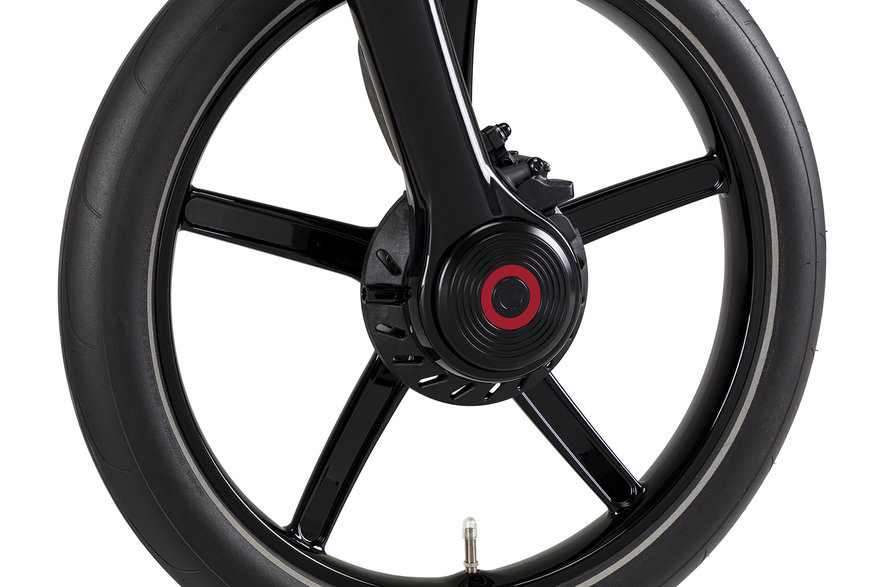 Unchanged is the company's patented, enclosed, factory-lubricated "Cleandrive" chain system, which frees the user from maintenance, and the side-mounted wheels, which make removing tires far easier. 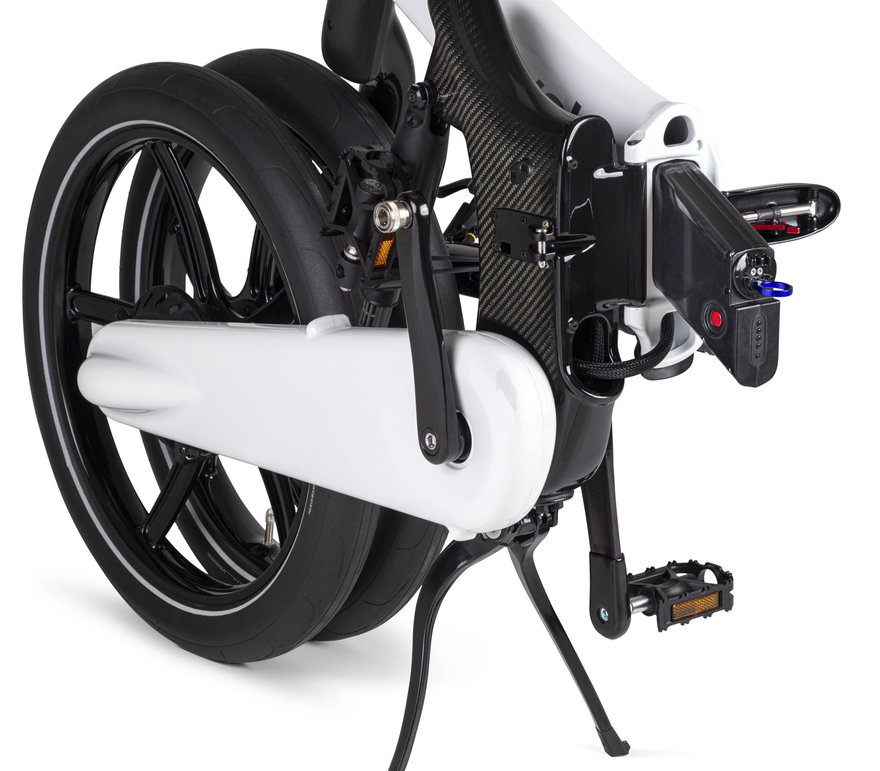 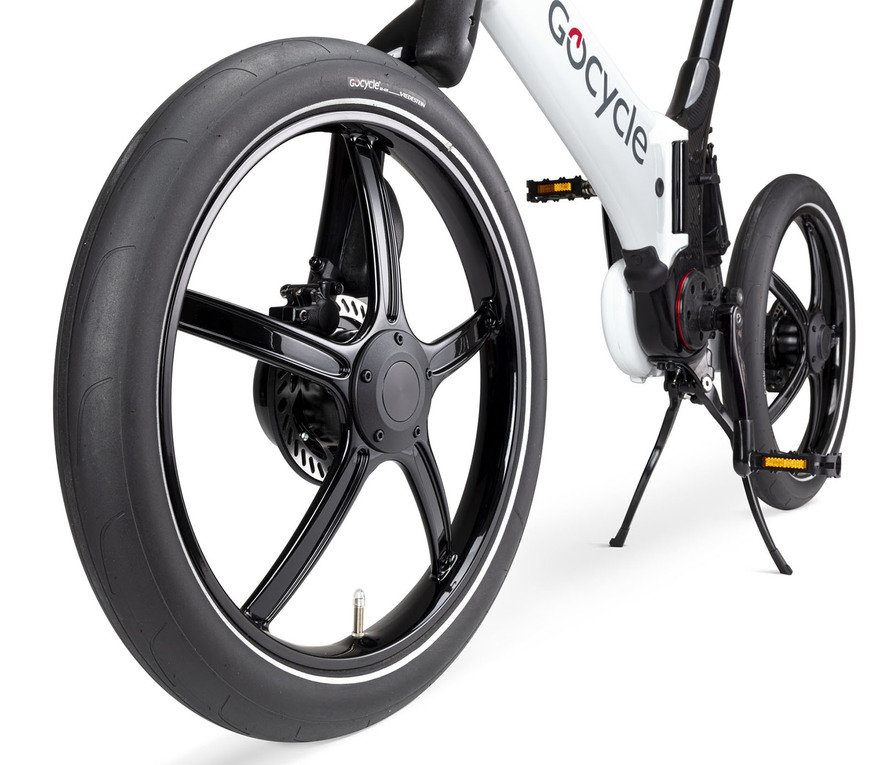 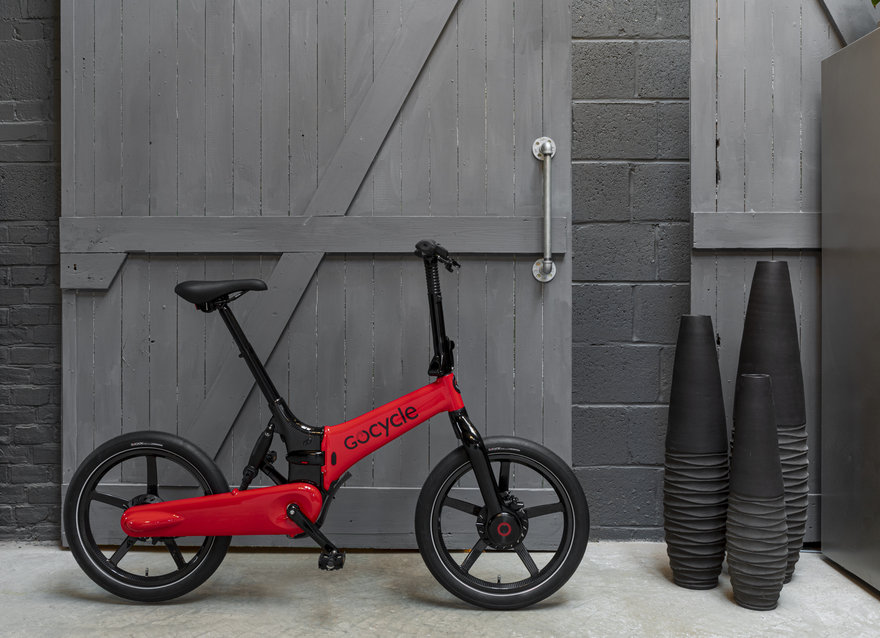 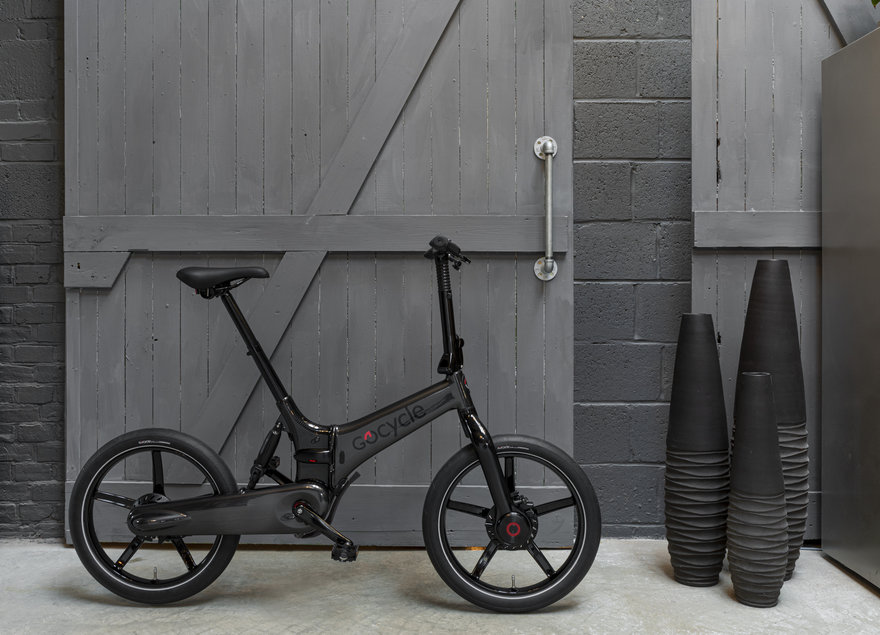 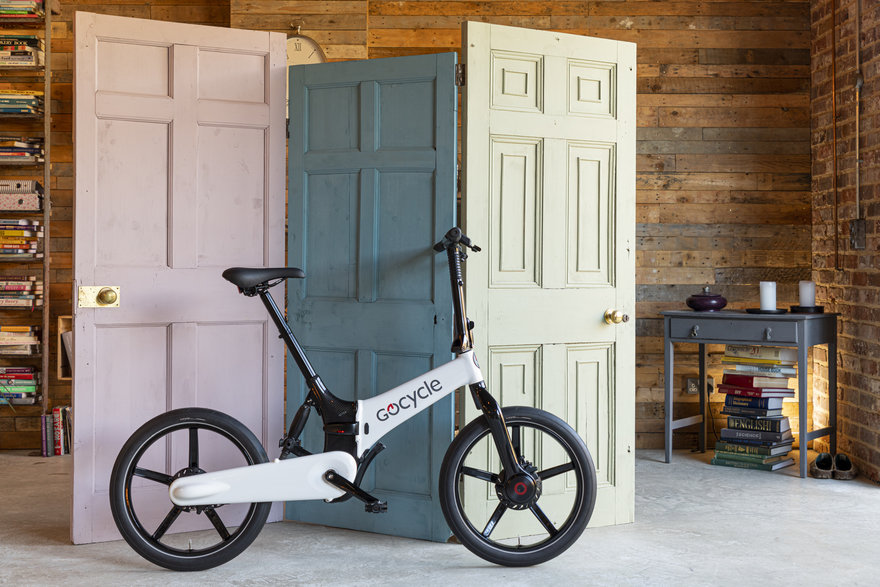 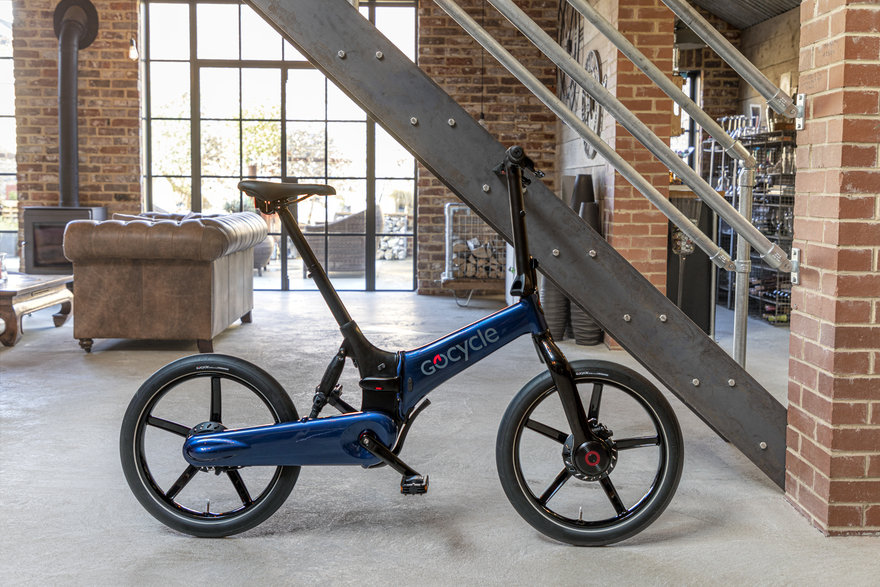 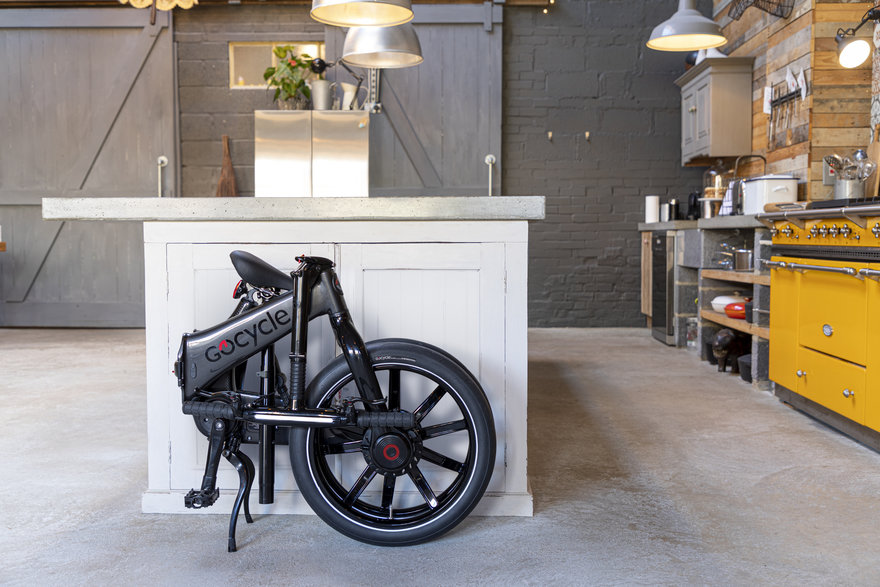 The launch is recent enough that the company hasn't yet released a product video, but the Fully Charged Electric Bike Shop channel got an exclusive first look at the G4, with Gocycle's Craig Nairn going over the design and features: