If you've seen a Marvel movie in the past ten years, you've seen the work of NYC-based design firm Perception. They're the ones that designed the crazy holographic UI's used by Tony Stark, Black Panther, the Avengers and others. 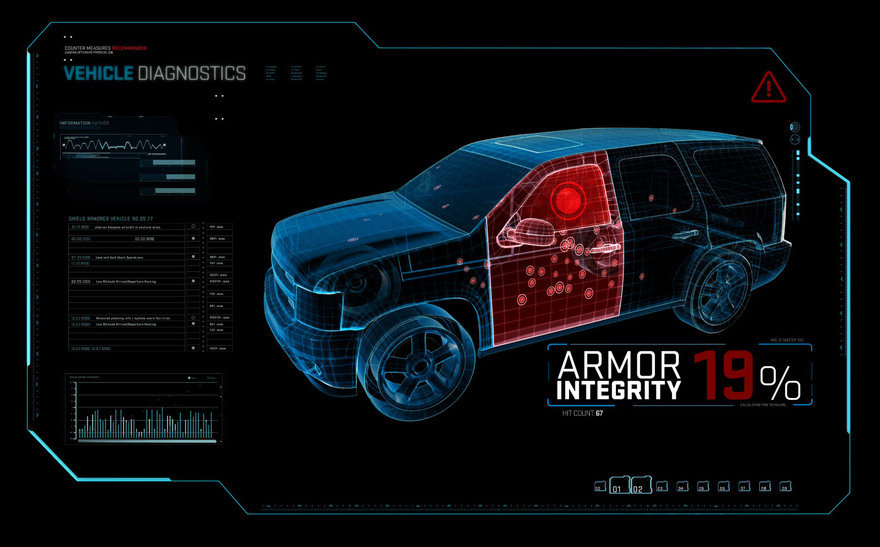 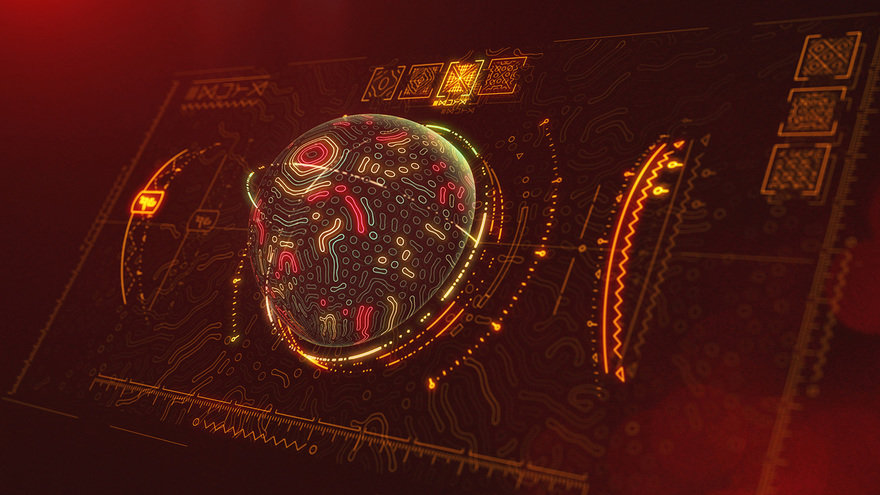 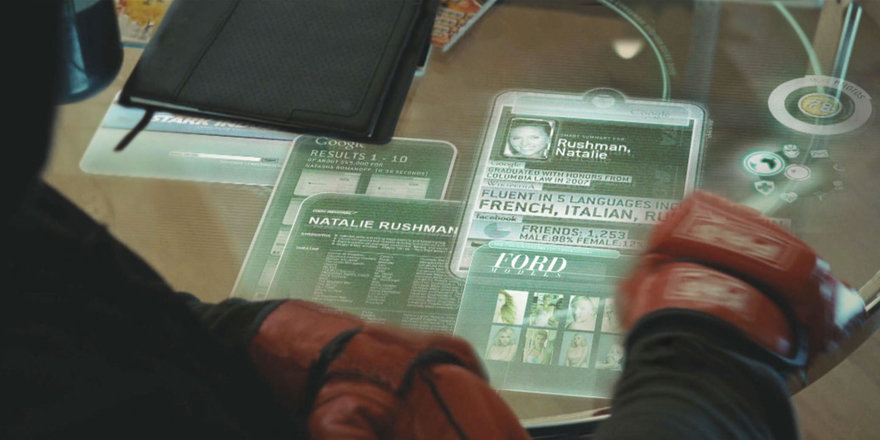 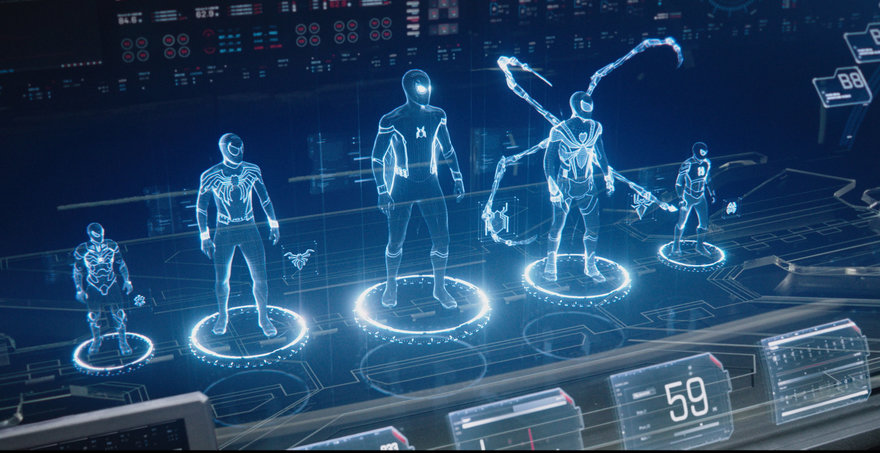 It looks like an awesome gig. Here's their reel from the most recent Spider-Man flick, featuring both "Stark Tech" and baddie Mysterio's tech-laden fishbowl helmet:

Here's their reel of interfaces from the Avengers films, Black Panther, the Iron Man franchise, Ant-Man and the Wasp and more:

Interestingly, the firm has parlayed their sci-fi prowess into real-world work. "We use Science Fiction to perceive the world through the lens of what is possible instead of what currently exists," the company writes. "It allows us to mine our wildest imaginings of the future to analyze the present and consult with businesses to create and innovate."

One of the businesses that's bitten? GMC. Perception is the firm that designed the futuristic interfaces for that upcoming Hummer EV: 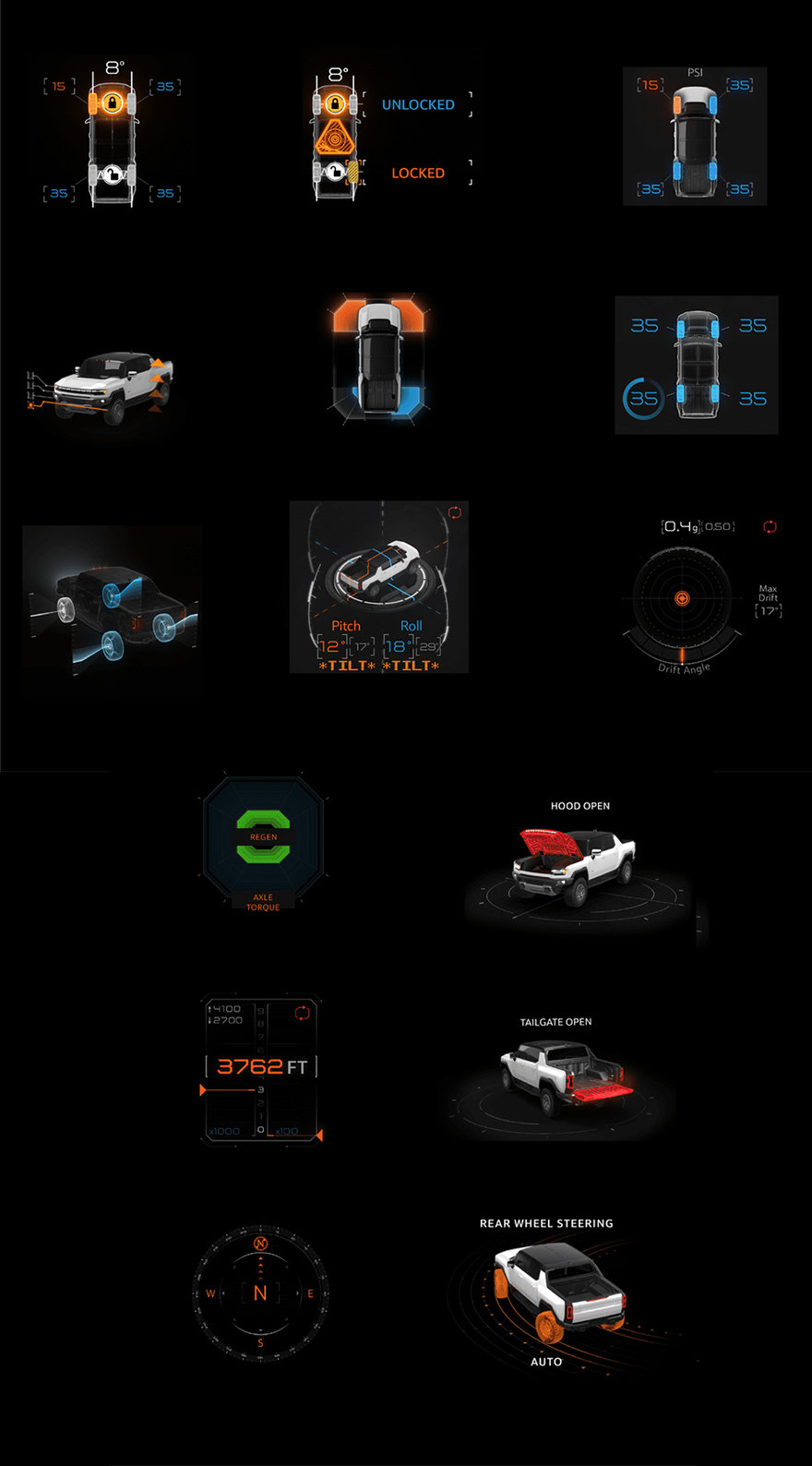 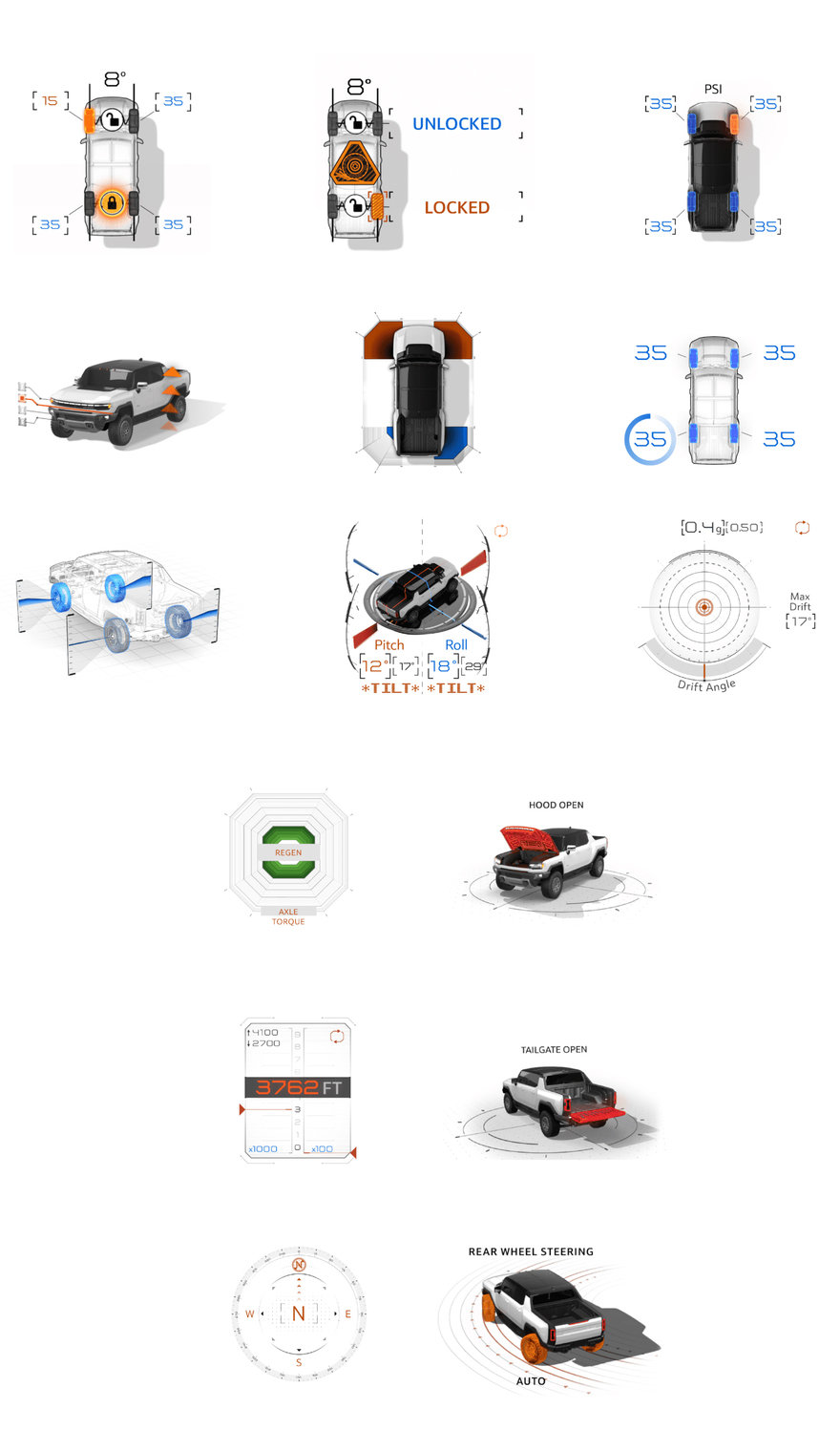 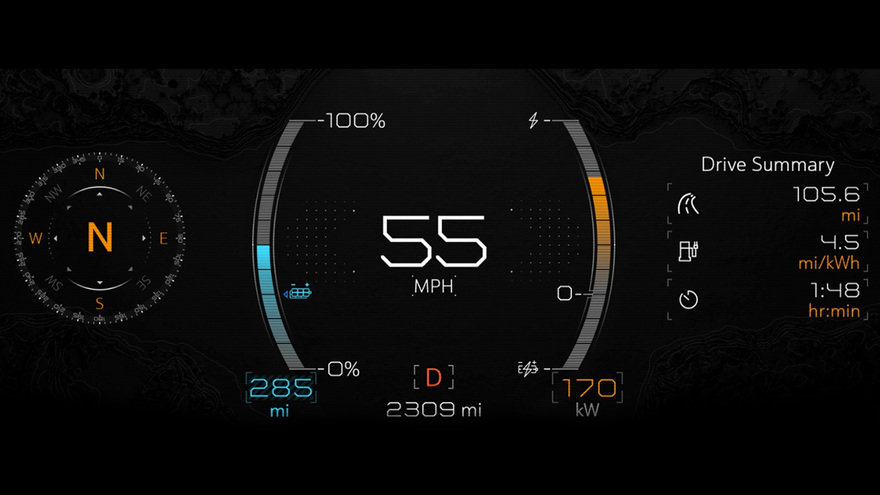