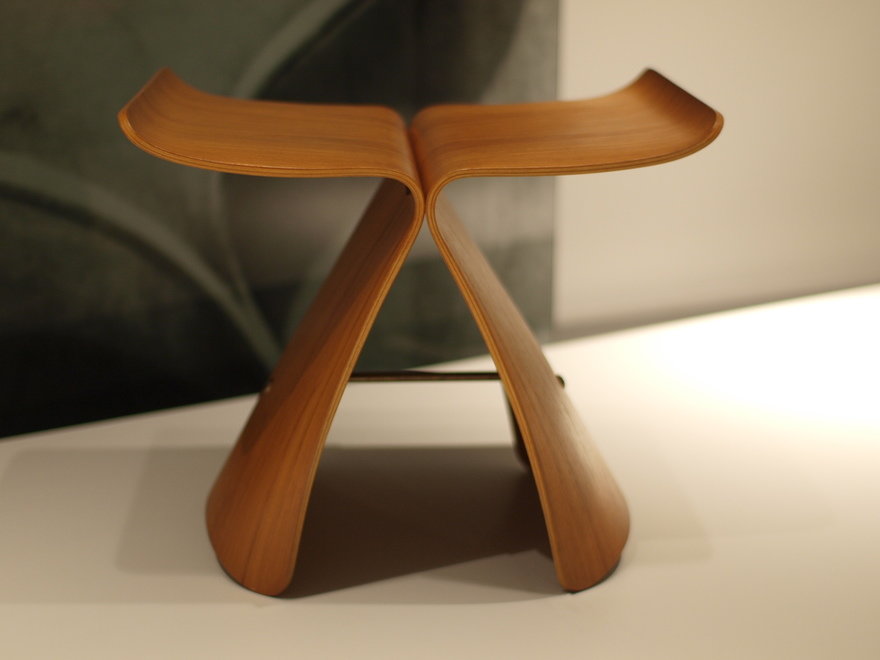 A lesser-known object he designed is this super-cool kiosk he was commissioned to design for the Yokohama Municipal Subway in 1972: 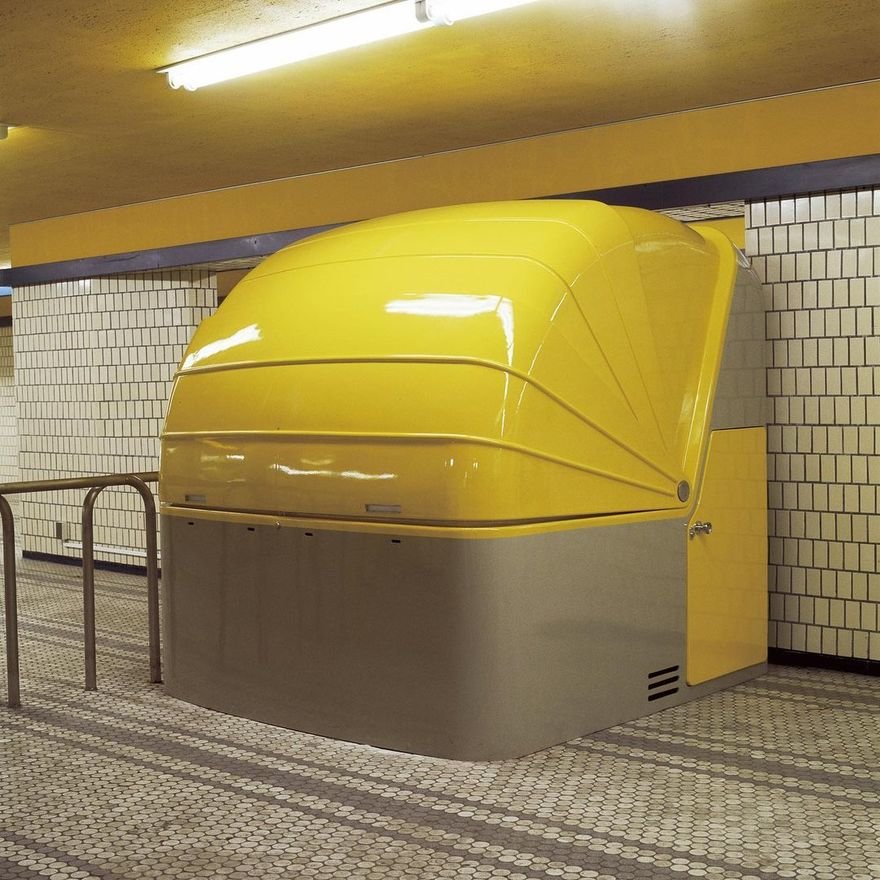 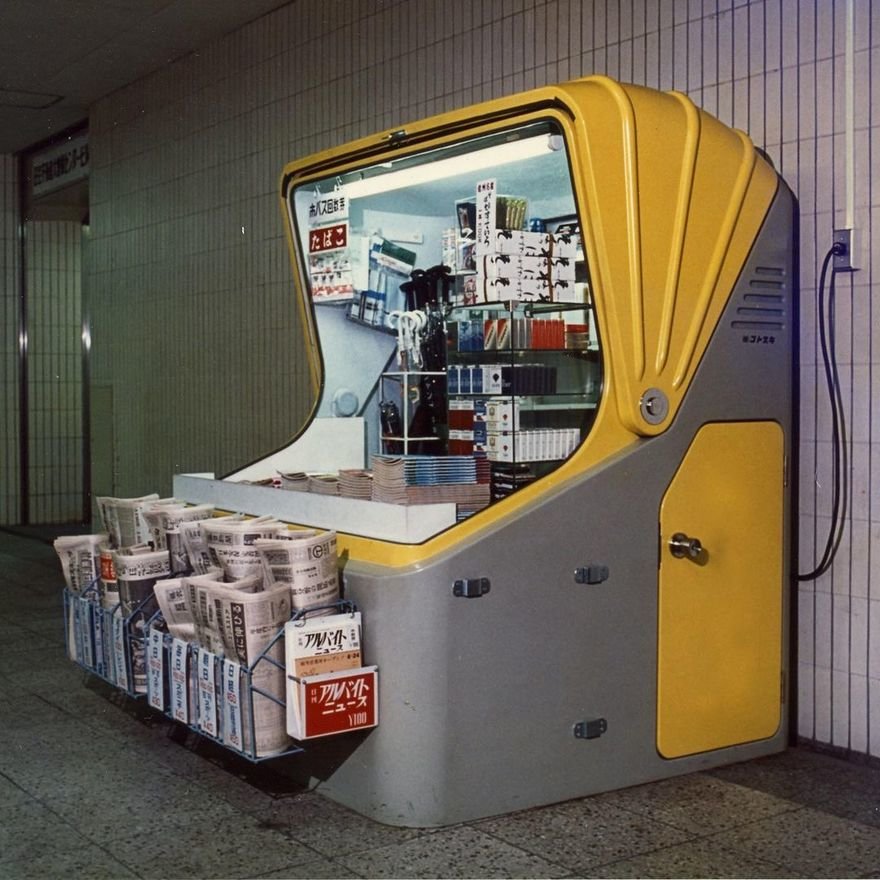 I think it still looks futuristic today, and I'm digging the armadillo-style security closure. As for the door, that may or may not have been fun to squeeze through, but I can see Japanese workers using it without complaint.

Yanagi was known for his fastidious modelmaking approach to design, rather than designing purely on paper (or later, in CAD). This extra step required both time and money, trying the patience of some clients, according to this translation from the description:

"Yanagi's obsession with modeling occasionally annoyed the people around him, but Akira Tamura (urban designer), who was the right-hand man of the mayor of Yokohama at that time and the director of the planning and coordination bureau, said, '[Yanagi's designs for the subway] may cost several times more than a pedestrian bridge, but it's worth it if it remains culturally.' Tamura advocated for Yanagi's design."

While Yanagi passed away in 2011 at age 96, his firm Yanagi Design lives on, producing designs for tableware, furniture, bridges and buildings. And they still maintain their founder's model-based approach to design:

"When designing, we always think while making a model. At first, make a simple model with paper etc. and gradually put it together in a shape that you can imagine. We will further improve the accuracy of the model, try using it by the designer himself to check the ease of use, and explore the direction of the design by looking at the balance of the shapes. This kind of model-making experiment is carefully repeated until the design is completed.

"Verification with a model is not only visible, but you can actually touch it to check its usability and shape. It is not possible to make detailed judgments by drawing beautiful sketches on paper or using CAD to create shapes. The method of consistently making and examining models from the beginning to the end has been continued since the establishment of the office as an effective means for design ideas."