Biomega's Ein gives you cargo capacity without the legwork

Here's a clever add-on for bikes that allows you to haul cargo, without much extra legwork. Called the Ein, it's a large polypropylene tub with an aluminum arm that connects to your bike's seat post. 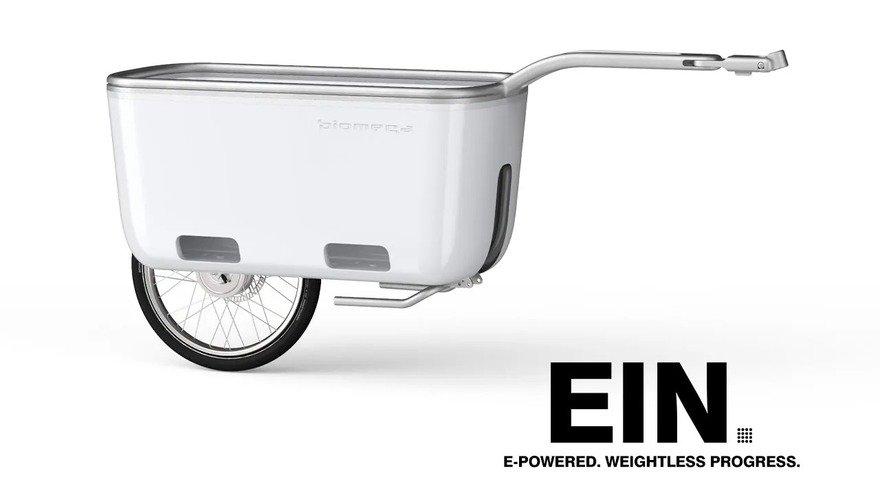 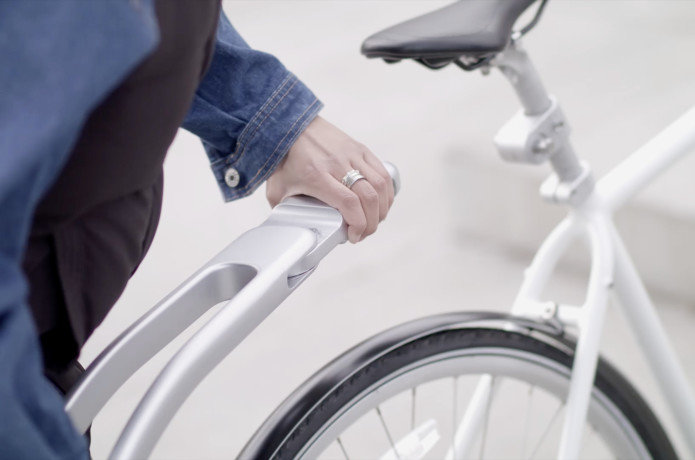 The tub sits on a single wheel with a built-in 250-watt hub motor. It might take a little extra oomph to get the bike going, but once the tub's wheel detects that it's moving or has changed speed, the motor kicks in to match pace. In other words, once you reach cruising speed, you're no longer dragging the trailer; instead it's pushing itself. Slow down, and the trailer slows down too. 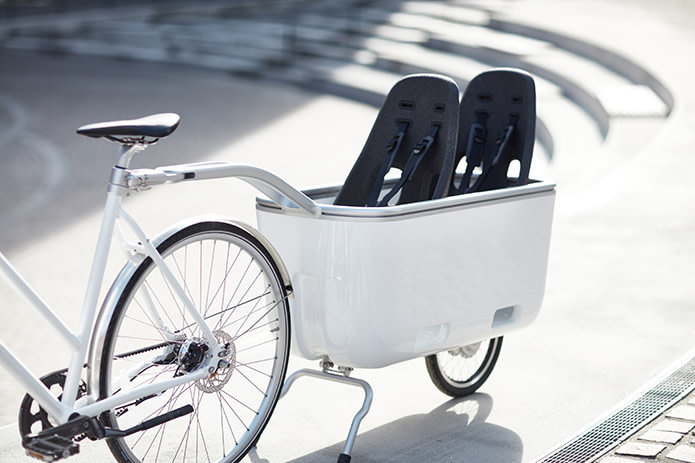 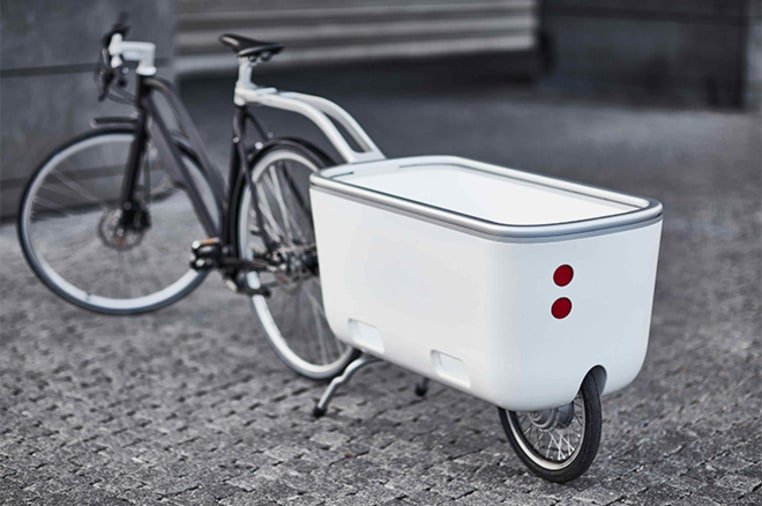 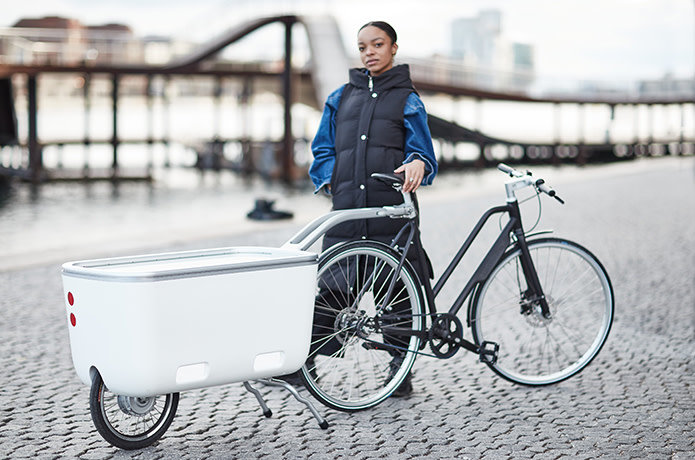 Danish e-bike company Biomega is currently holding a crowdfunding campaign for the Ein. At press time they had $6,588 on a $29,917 goal, with 40 days left to pledge.