This Mobile Construction Robot Can Perform a Staggering Amount of Tasks

Traditionally, the lowest job on a construction site has been picking up garbage. And in the future, perhaps the new kid will also be tasked with setting up the ramps that allow Baubot, a tracked construction robot, to gain access to the job site. 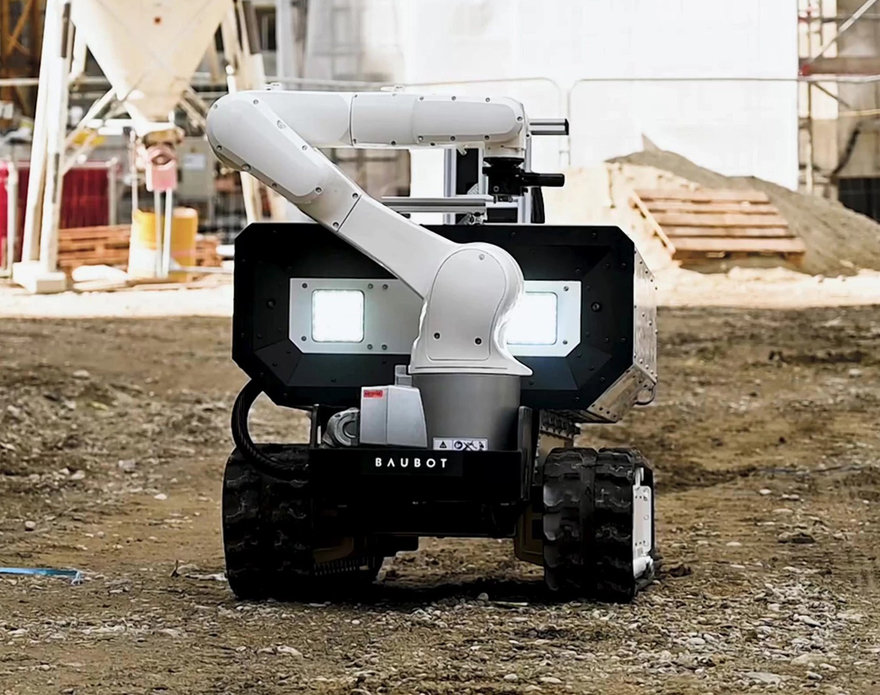 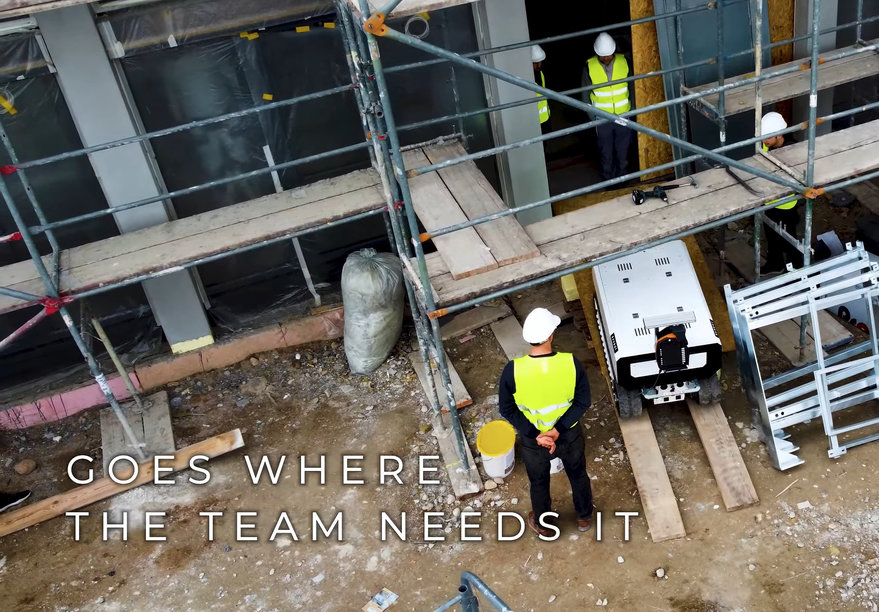 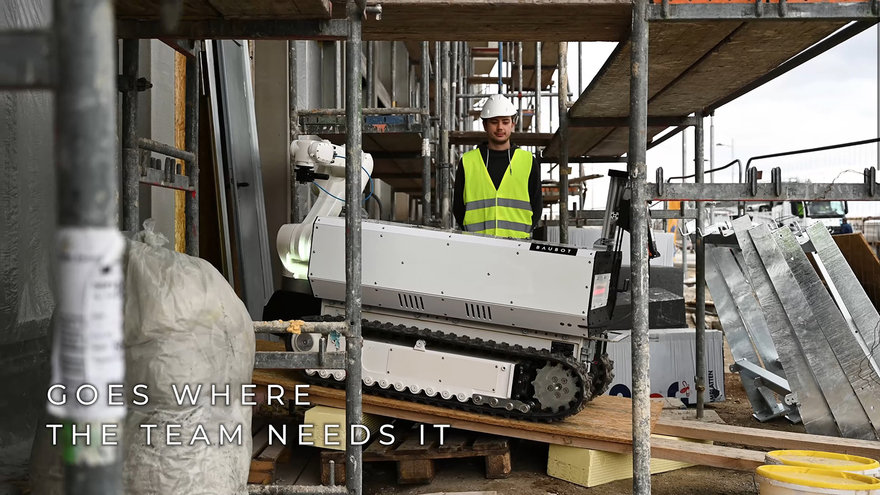 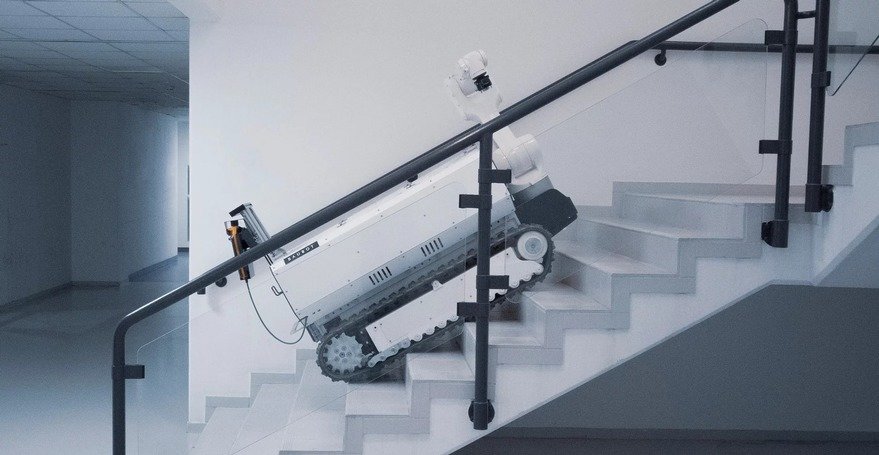 The Baubot is a groundbreaking attempt to combine the precision of an industrial robot, which are traditionally on fixed bases, with the mobility of the roving robots preferred by military and police forces. The Baubot can climb stairs and fit through doorways, and has a single arm that can be fitted with different attachments for different tasks: Marking, laser-marking, cutting, drilling, driving, sawing, sanding, painting, picking-and-placing, welding, concrete 3D printing,or just holding items in place while a human performs an additional process on them. The demonstration's pretty staggering: 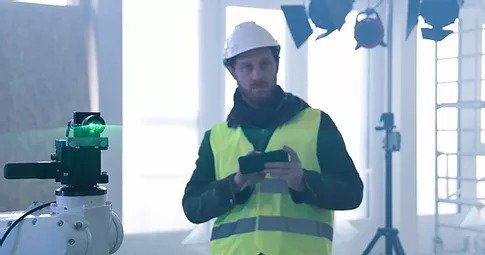 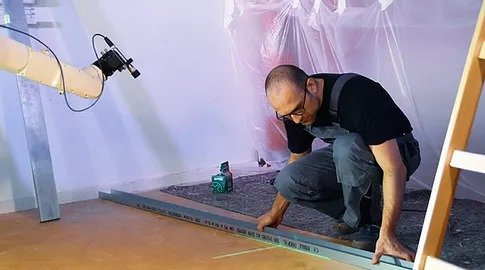 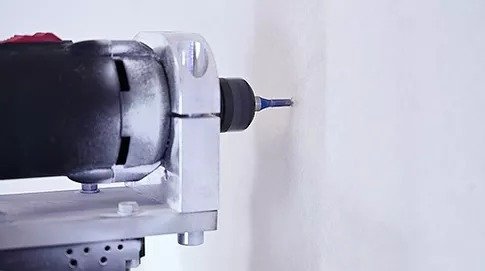 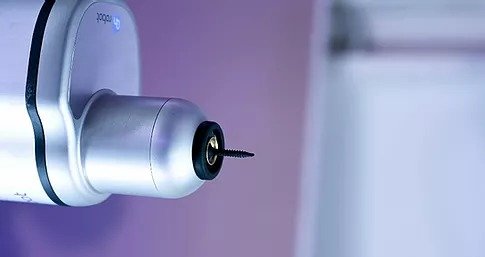 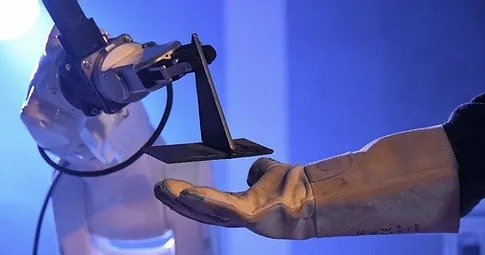 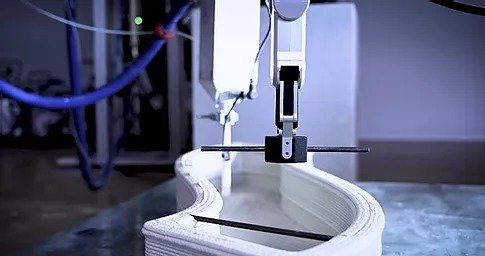 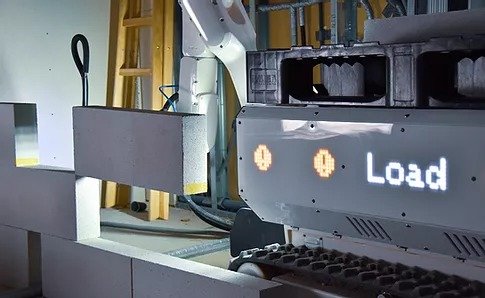 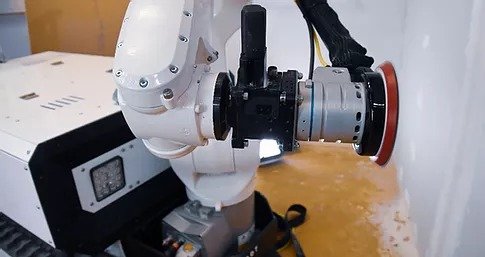 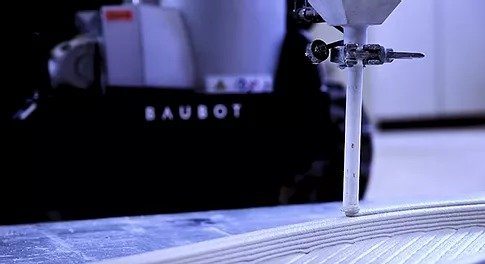 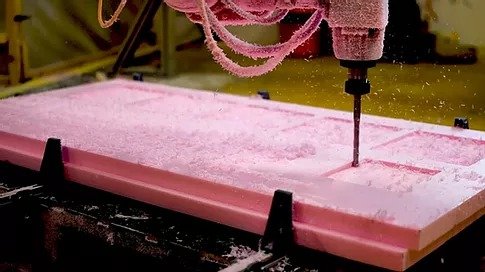 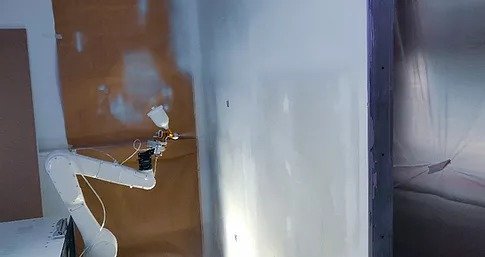 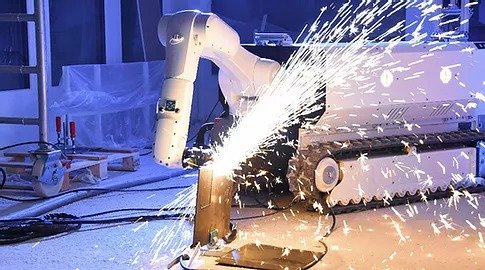 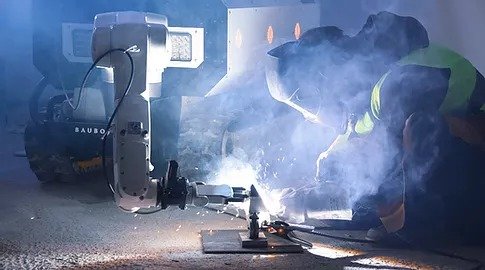 It's even more impressive on video:

Additionally, the 'bot can be used to mule heavy materials around; it has a 1,100-pound payload capacity.

Notably, they do not show the machine picking up garbage. We all know who that job's reserved for.

This Mobile Construction Robot Can Perform a Staggering Amount of Tasks