We've already talked about the design of Arrival's electric delivery vans. Now let's talk about that all-important first half of the term "industrial design:" How do they plan to produce these? Here are the strategies they're hoping will make their microfactories more efficient than traditional mass production, and enable them to deliver more affordable product to their customers.

First off, it takes hundreds of millions to over a billion dollars to set up a new auto plant. You need to hire a couple thousand workers to man it, and pump out six figures' worth of vehicles before the economies of scale start to return any profit. 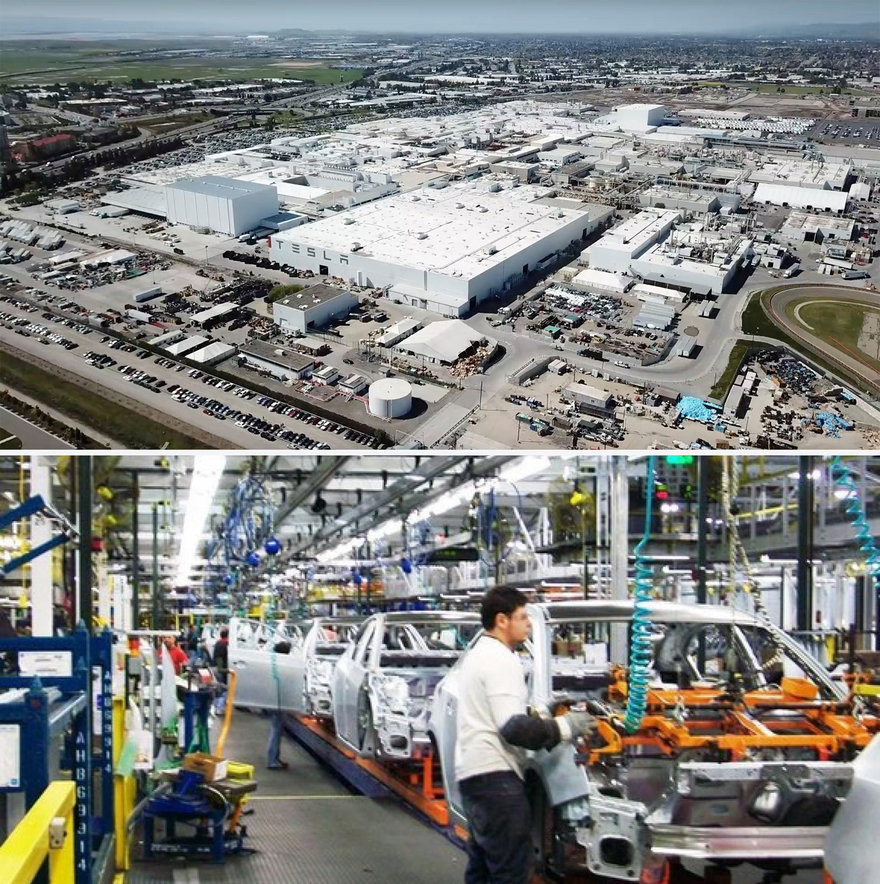 How the big dogs do it

Arrival says their microfactories--of which they're planning to build three so far--will run just $50 million each. That's relative chump change. 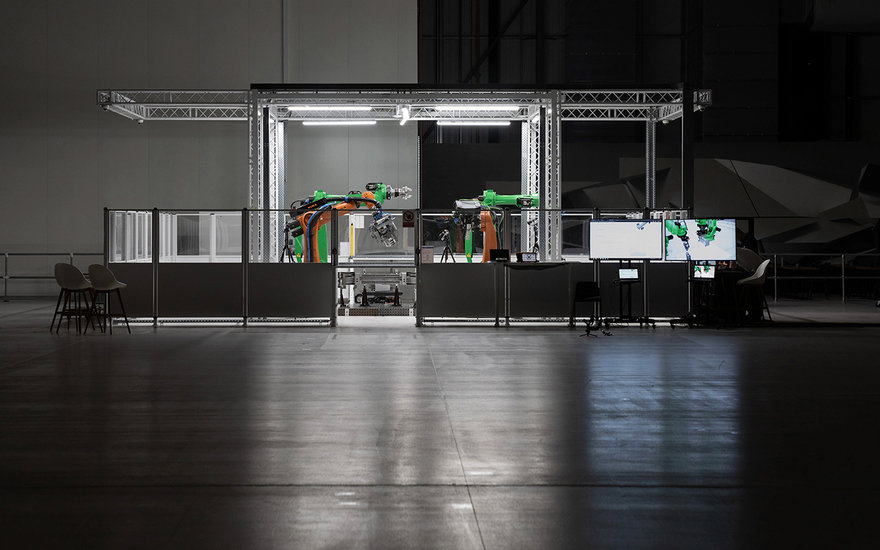 To whittle the cost that low, they've designed their vehicles to not require the three most expensive parts of a traditional auto factory: The gigantic presses that stamp the body parts, the welding robots, and the painting area (which, these days, also requires expensive robots). Those areas typically run in the hundreds of millions.

Arrival has managed to eliminate those three pricey production elements by doing away with as much steel as possible. That gets rid of the stamping presses and the welding 'bots. In place of steel they're using "components made from advanced composites, a mix of polypropylene, a polymer used to make plastics, and fiberglass," according to the Times. "These parts are to be held together by structural adhesives instead of metal welds." And to do away with the paint shop, Arrival simply has the composites produced in the desired colors. 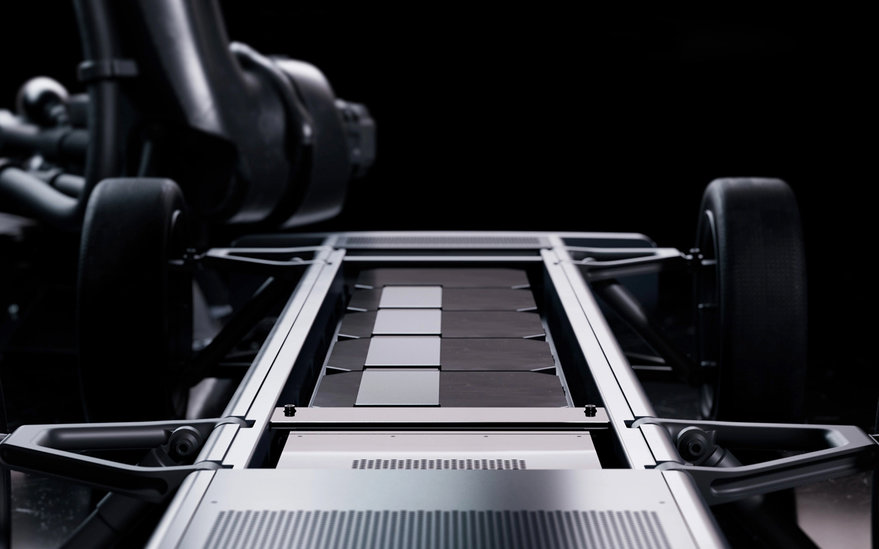 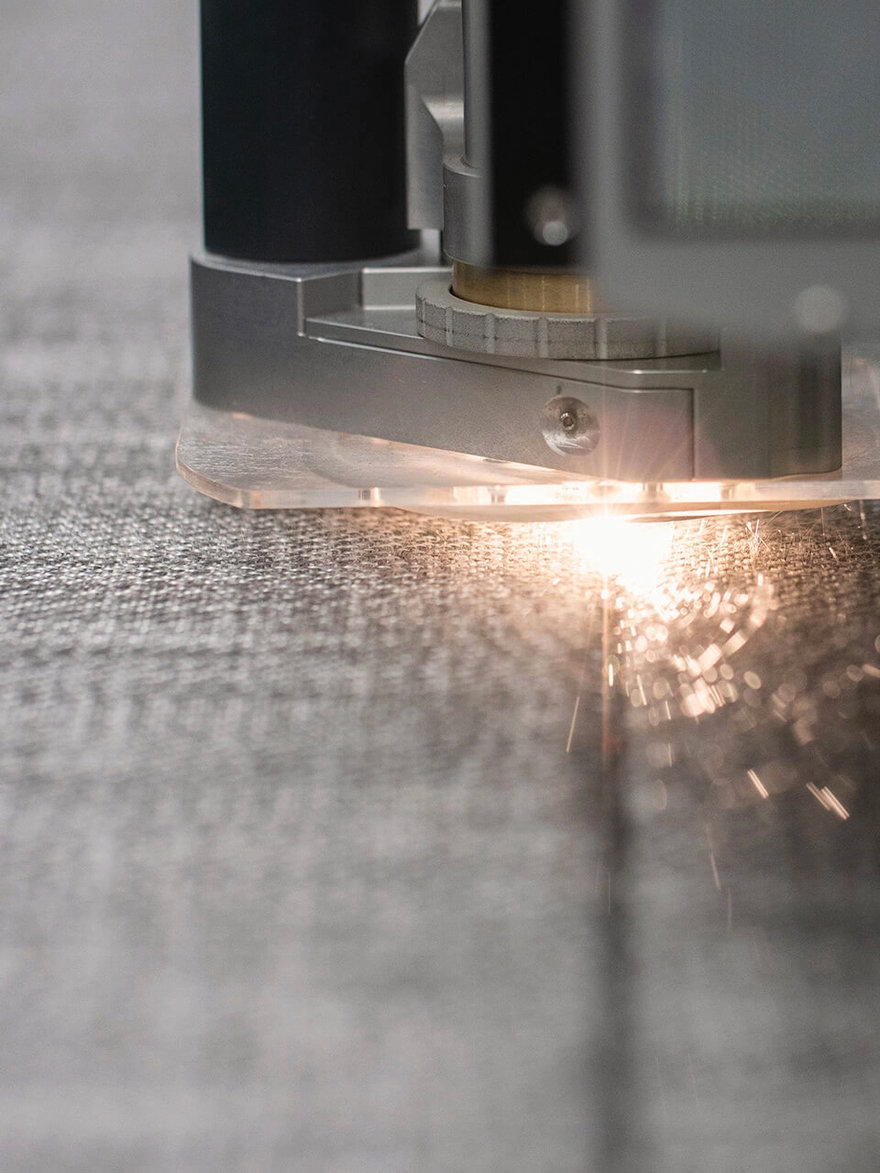 Then there's the footprint. A traditional factory needs acreage, multiple hangar-sized buildings, tons of fixtures, and lots of set-up time to get it all together. In contrast Arrival's microfactories "can be deployed quickly, making use of existing commercial spaces," the company writes. I got my vaccination shot in a decommissioned J.C. Penney. There's plenty of those around, not to mention shopping malls. 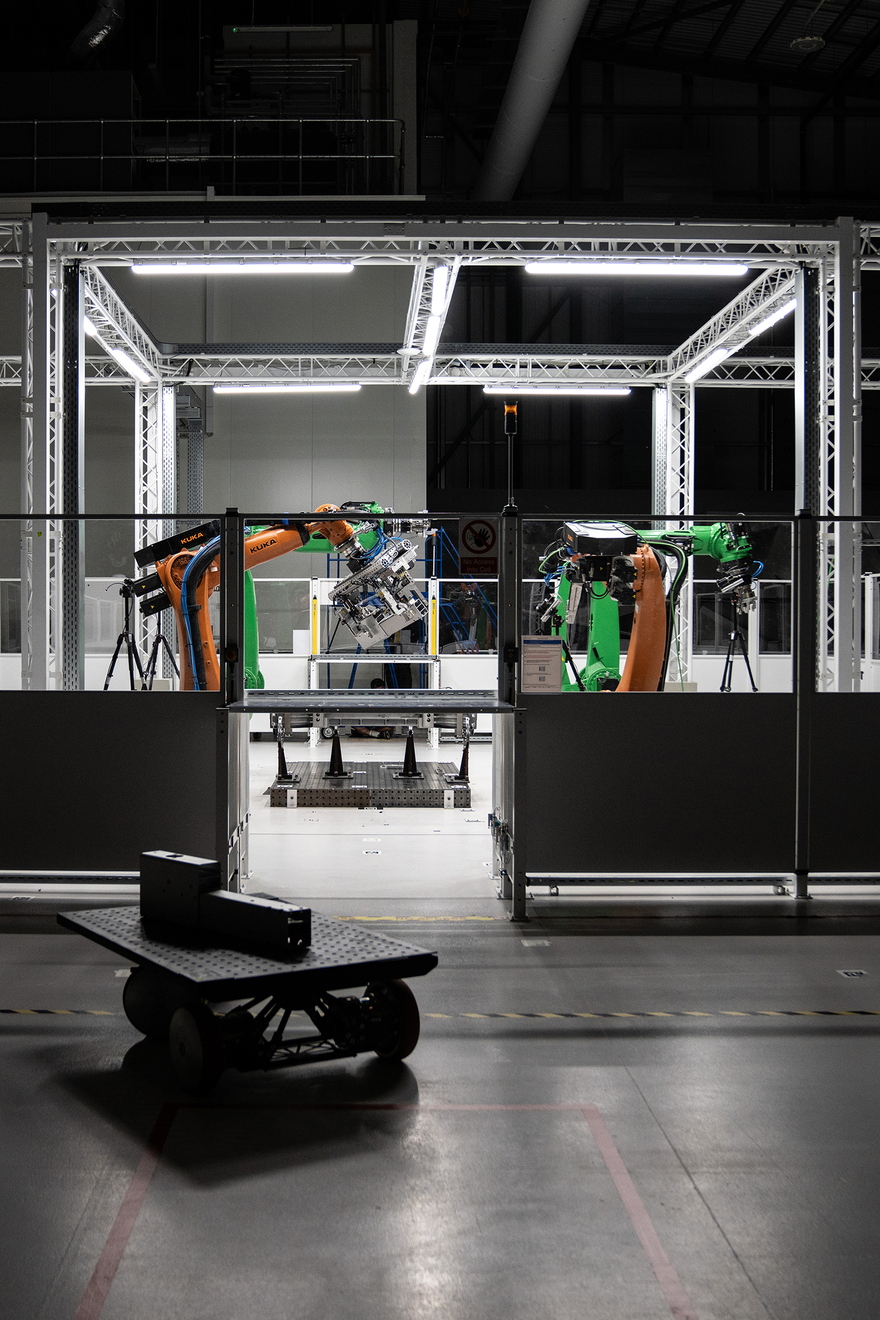 Because Arrival is doing away with the Henry Ford production line and going with "cell-based assembly:" A half-dozen workstations where teams of less-expensive-than-welding-'bots robots and/or humans complete a particular phase of the build, before the vehicle is wheeled over to the next station--there's more flexibility of layout. 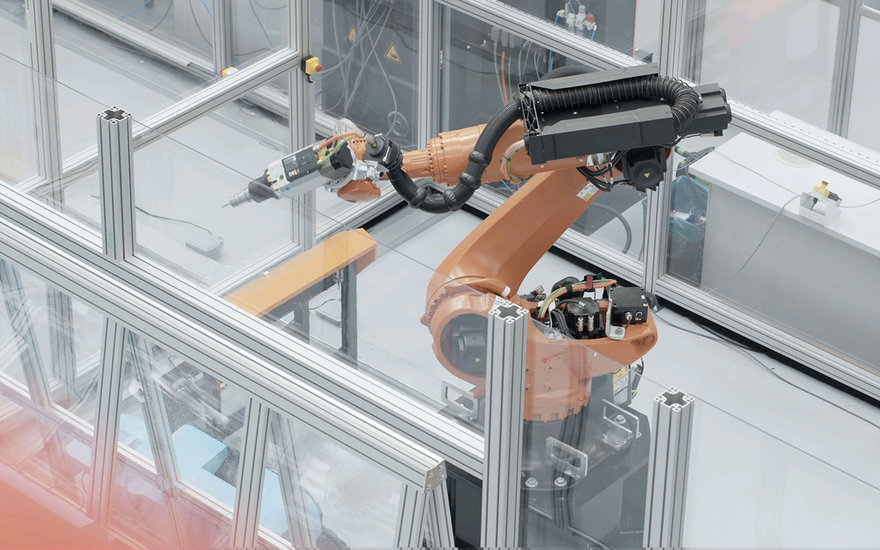 "We realise that products need to be defined by the processes that make them," the company writes. "Designing vehicles for Microfactory assembly is core to our product development process and is an essential part of what makes our vehicles unique." 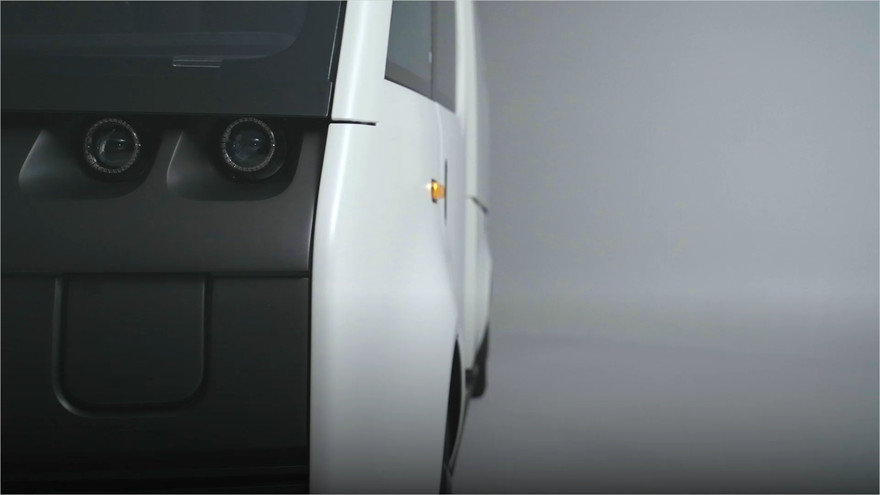 Arrival currently has a microfactory set up in Bicester, England and is in the process of setting up their first U.S. microfactory in Rock Hill, South Carolina. A third is scheduled for Charlotte, North Carolina.

All if it sounds good on paper; now we've got to see how smoothly everything actually works in the real world. I know Elon Musk is watching and wringing his hands, but I can't guess if his expression is worried, or more "Wait 'til you guys see what you're in for."