Early data storage: The IBM 2401 was a magnetic tape unit first released in 1964. 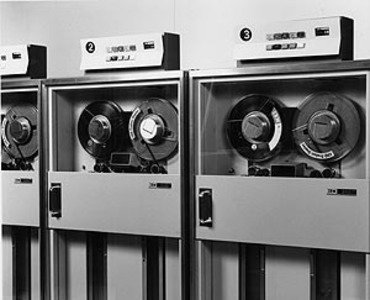 It could store a maximum of 45MB on 2,400 feet of tape; rewinding the tape on the Model 1 took a full three minutes. 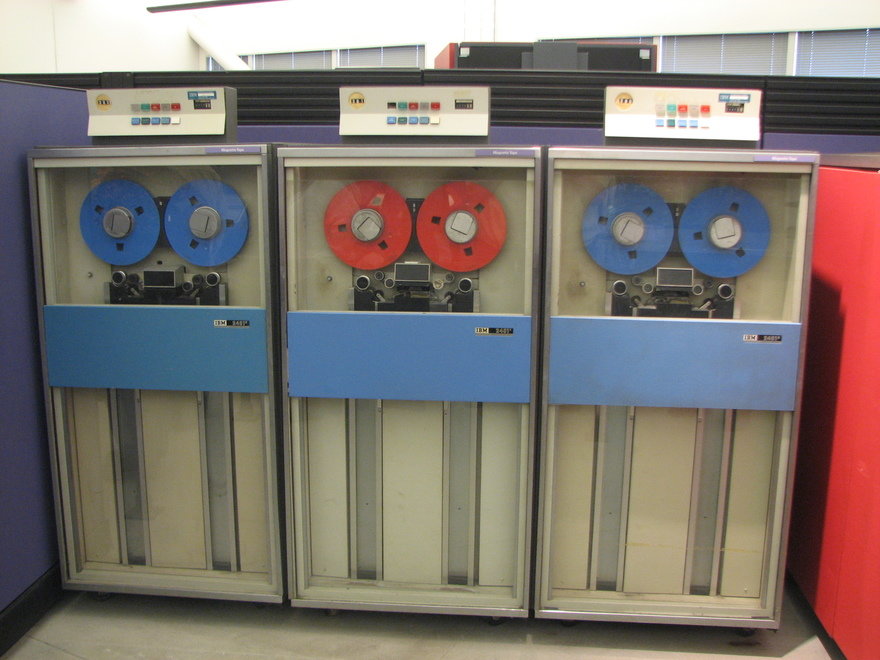 Love Hultén recently received a commission to design and build a storage cabinet based on the 2401. Here's the result, his MTC2401: 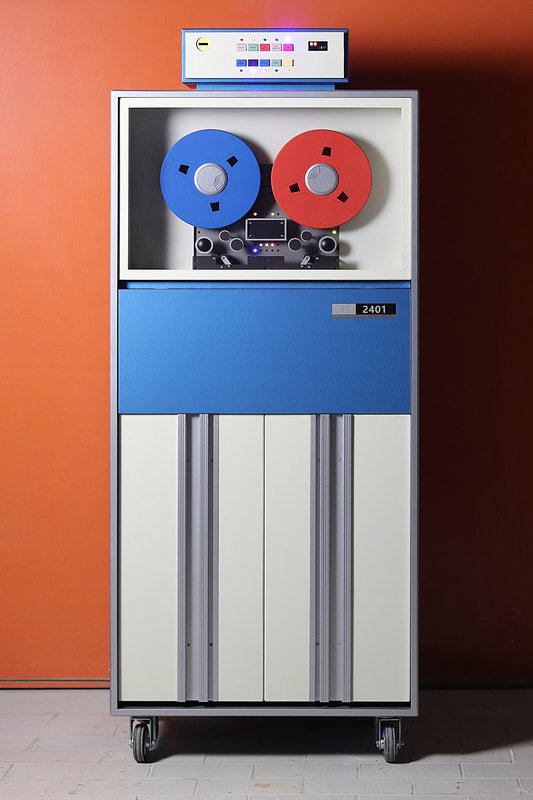 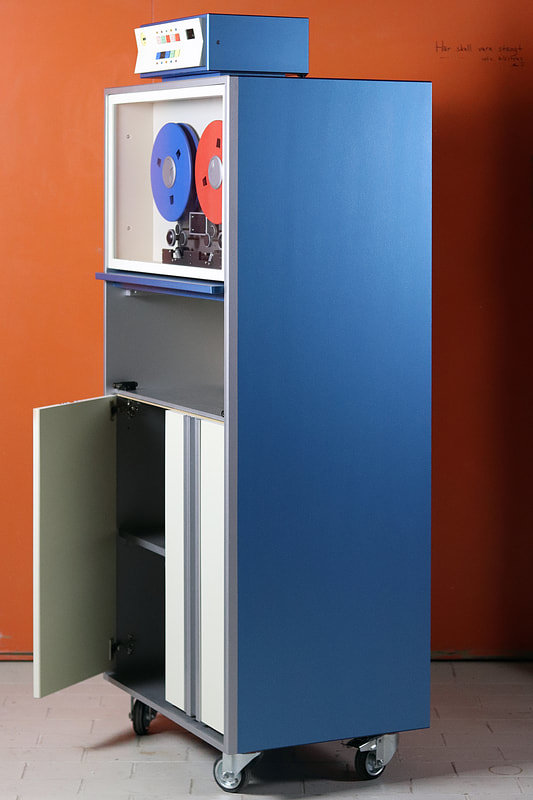 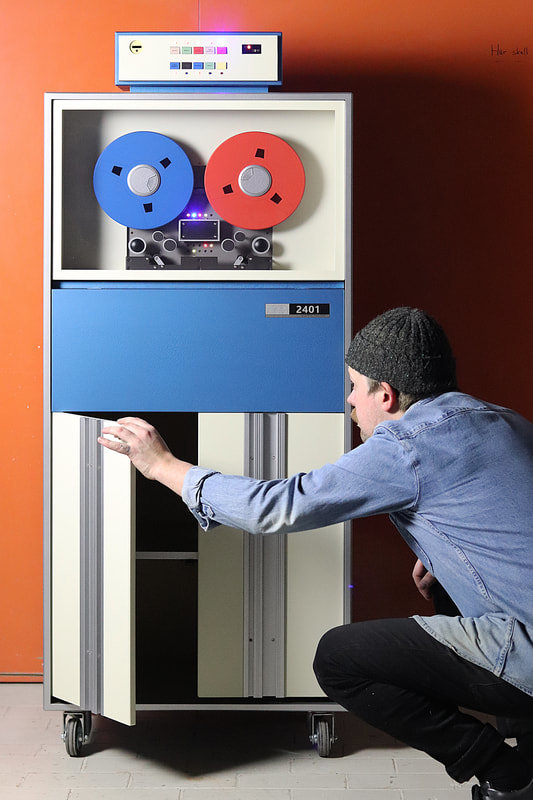 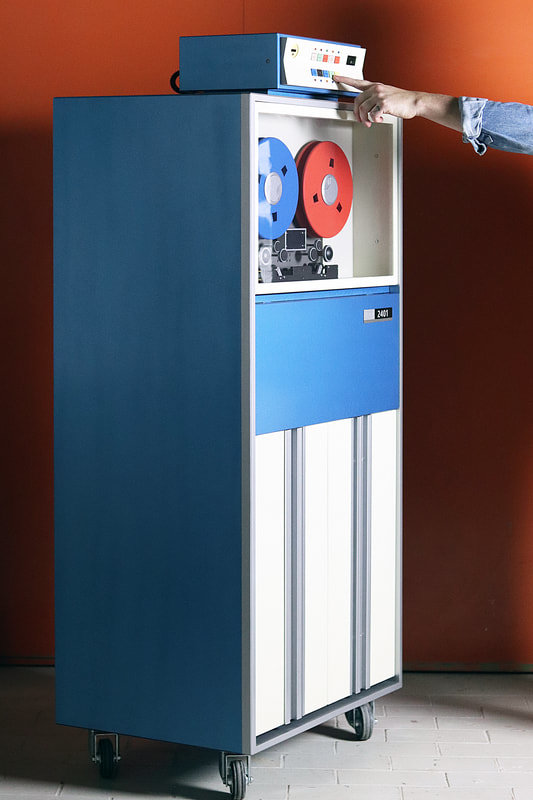 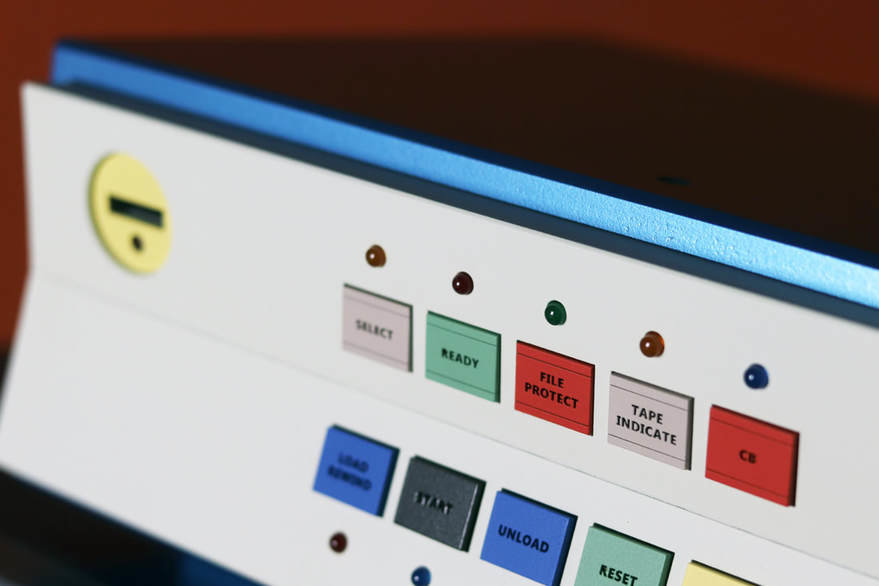 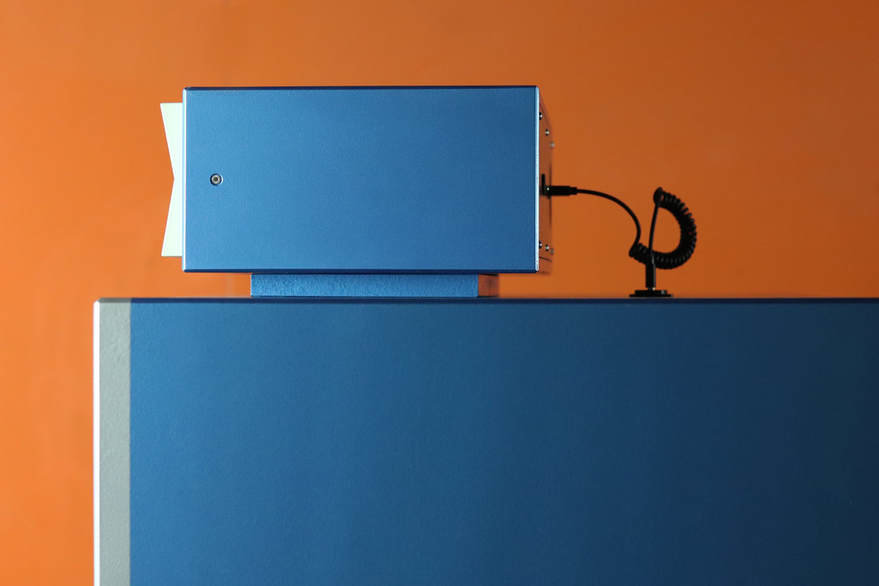 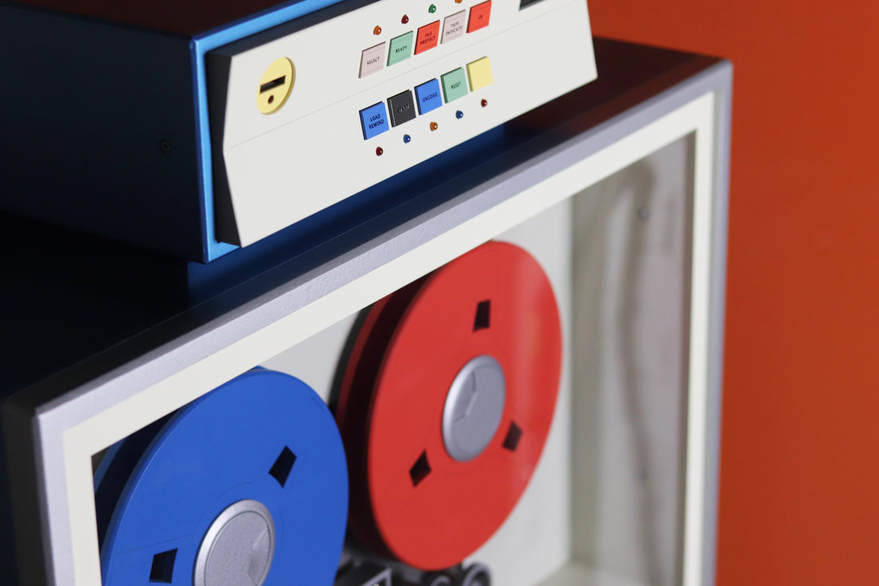 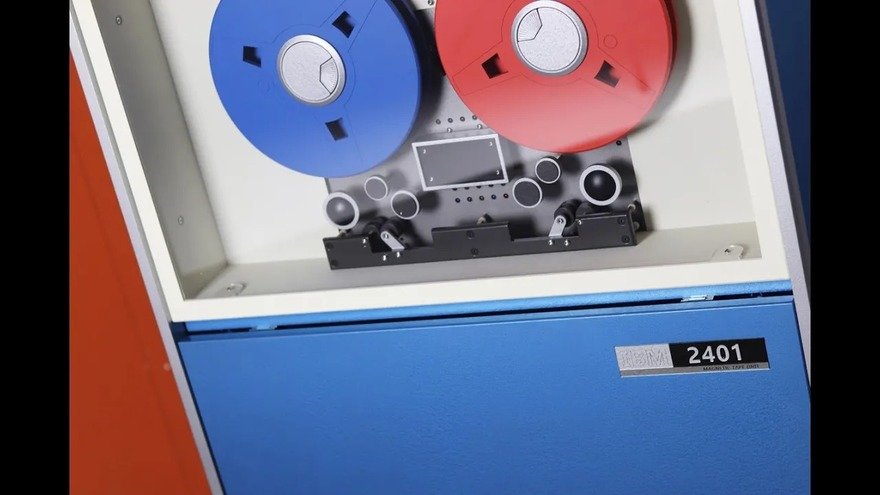 "The tape mechanism is decoration only and does not function," Hulten writes. "DC motors, blinking LEDs and audio streaming (vintage computer sound samples) are run by an Arduino board inside the control unit on top of the cabinet."