"Paris From the Air:" Rare Photographs of the City From Overhead

Architects are used to envisioning structures from plan view, but few ever see actual buildings from directly overhead. Jeffrey Milstein, however, has a different perspective--literally. Milstein got his pilot's license as a teenager, in 1961, and was looking down on buildings from a Cessna years before he gained his architecture degree, in 1968.

Milstein practiced architecture for over 30 years, before switching to photography full-time in 2000. You may have heard his name in 2017, when he released LANY, a photography book contrasting Los Angeles and New York with stunning overheads that he shot from a helicopter. 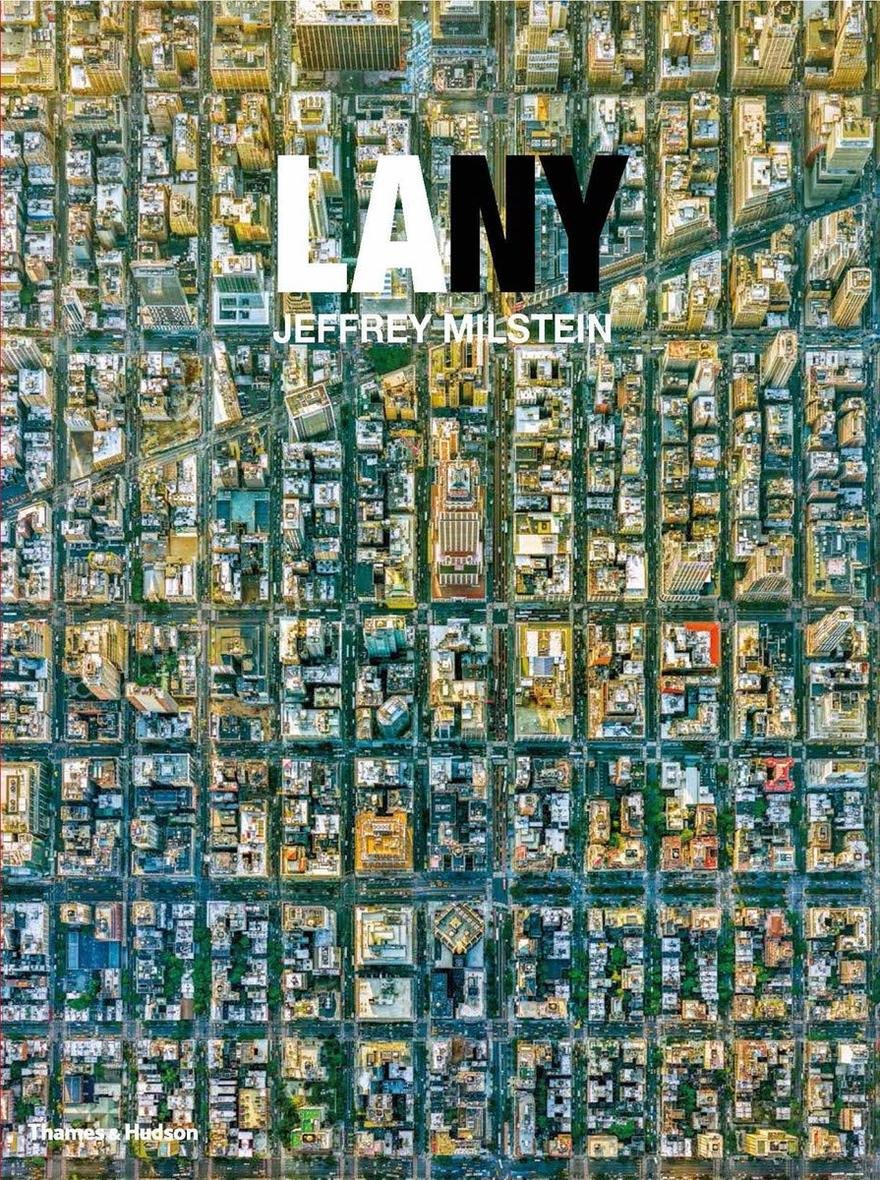 This month Milstein's released a new book, Paris from the Air, capturing the City of Lights from a rarely-seen view. ("Flights directly over the city are highly restricted and very rarely granted," according to CNN.) From just two 45-minute helicopter flights, Milstein captured a wealth of images that reveal the city from a god-like perspective: 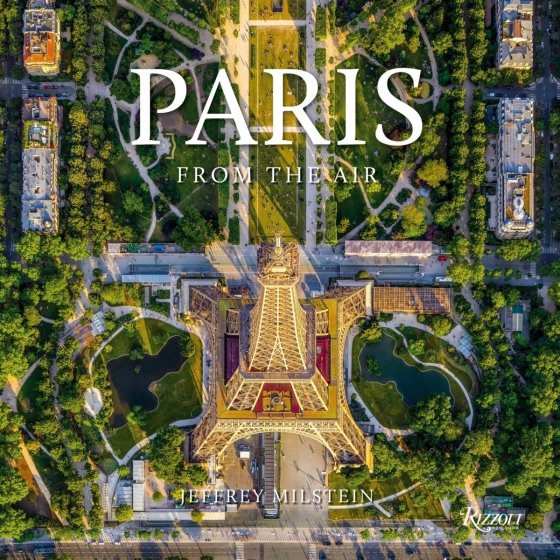 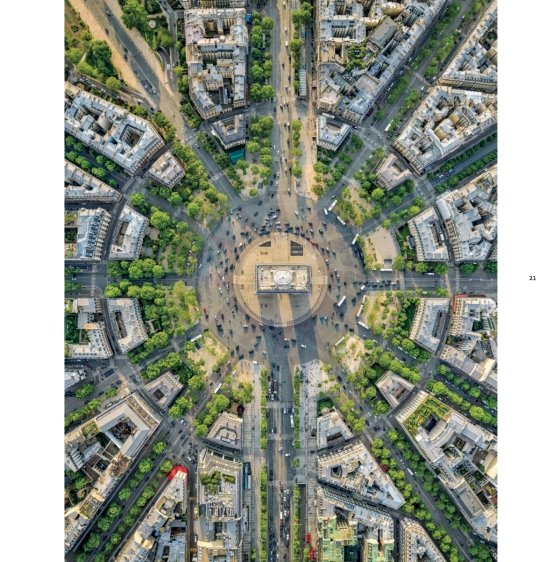 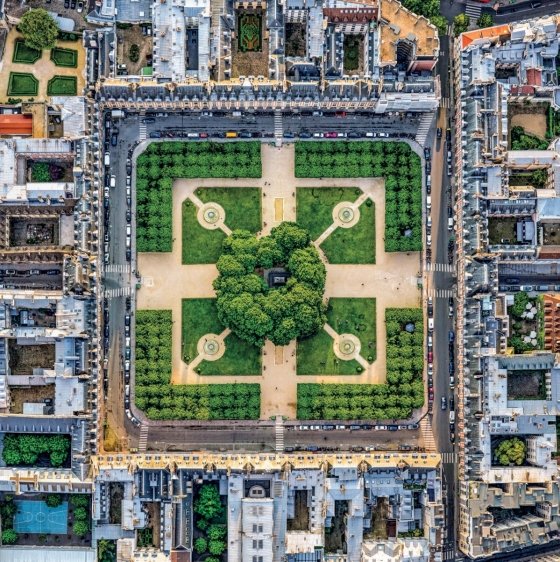 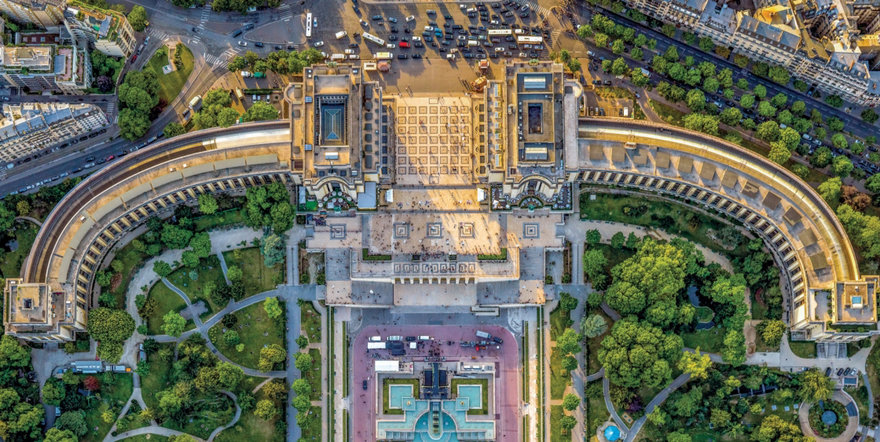 "Milstein's distinctive style--straight down--leads to fresh insights of the urban design of this great city. In a way that is impossible from street level, you can see the old neighborhoods of Montmartre and Montparnasse; iconic historical monuments like the Eiffel Tower, Arc de Triomphe or the Invalides; and modern Paris like La Défense or the new neighborhoods around the Bibliothèque Nationale. As a bonus, there is a portfolio of images of the gardens and buildings of Louis XIV's great palace, Versailles." 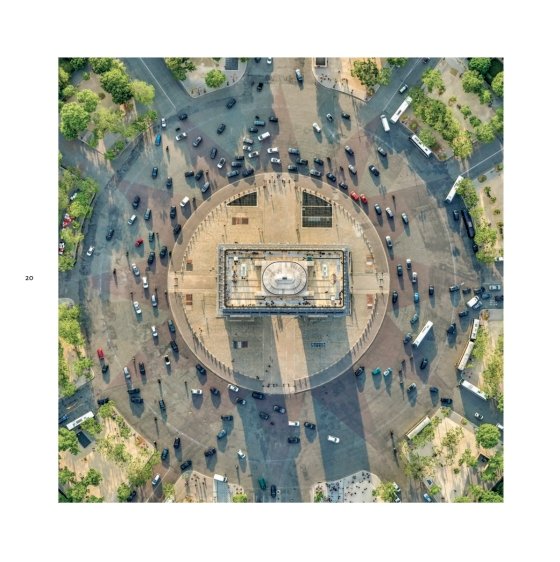 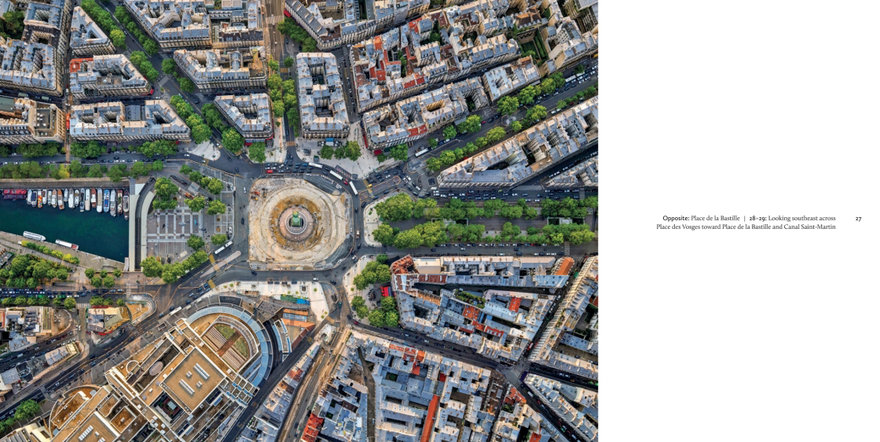 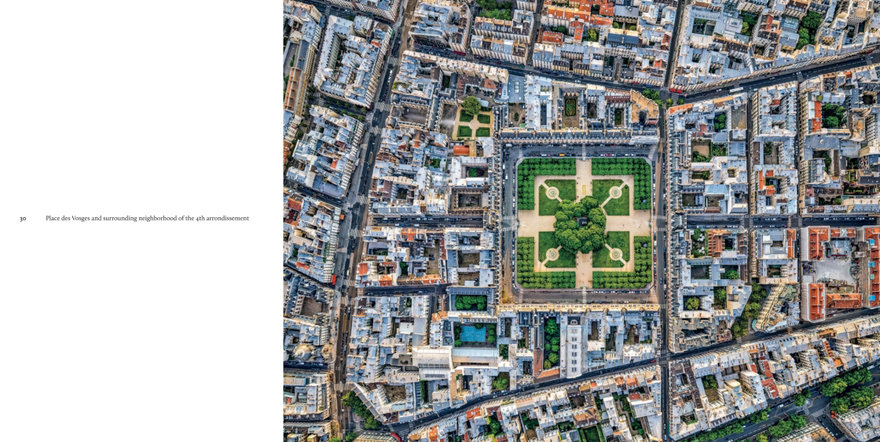 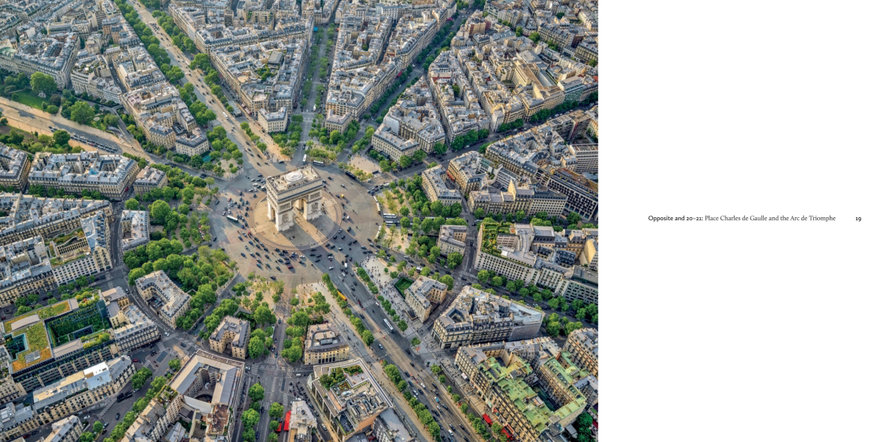 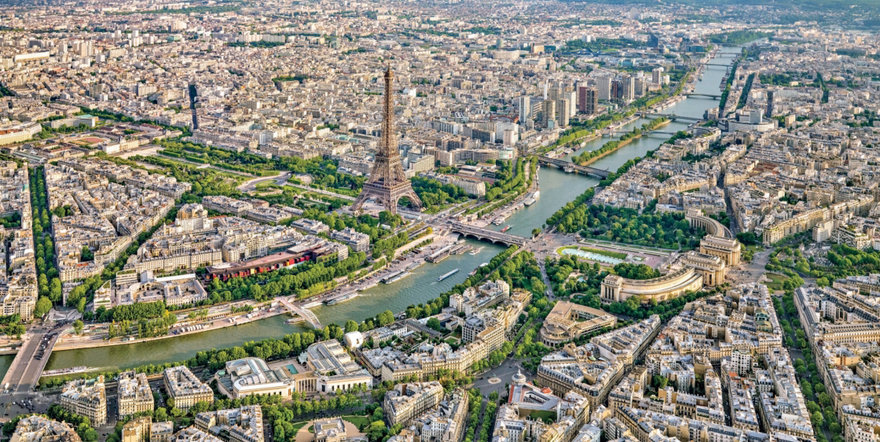 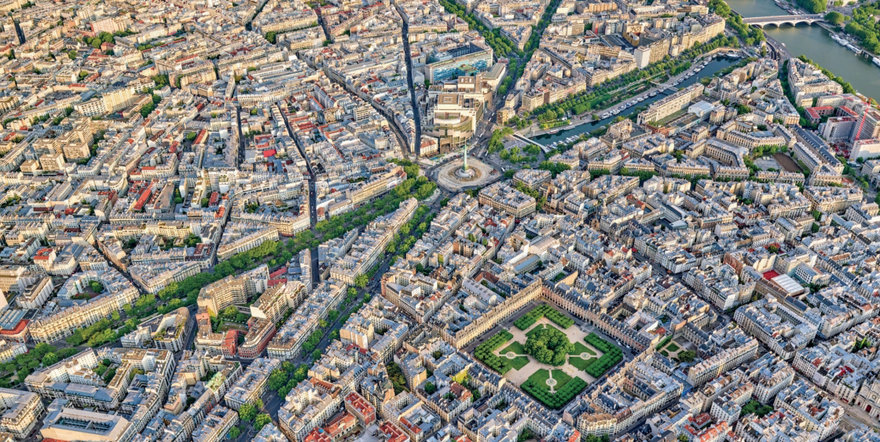 The $25 book is available now from Rizzoli.

"Paris From the Air:" Rare Photographs of the City From Overhead