"Where's the damn oval one"

Depending on how old your first used car was, it might've come with two different types of keys: One to unlock the door/trunk/glove compartment, the other for the ignition. (Incredibly, luxury brand Lincoln once offered three keys, separating the door and trunk locks.) 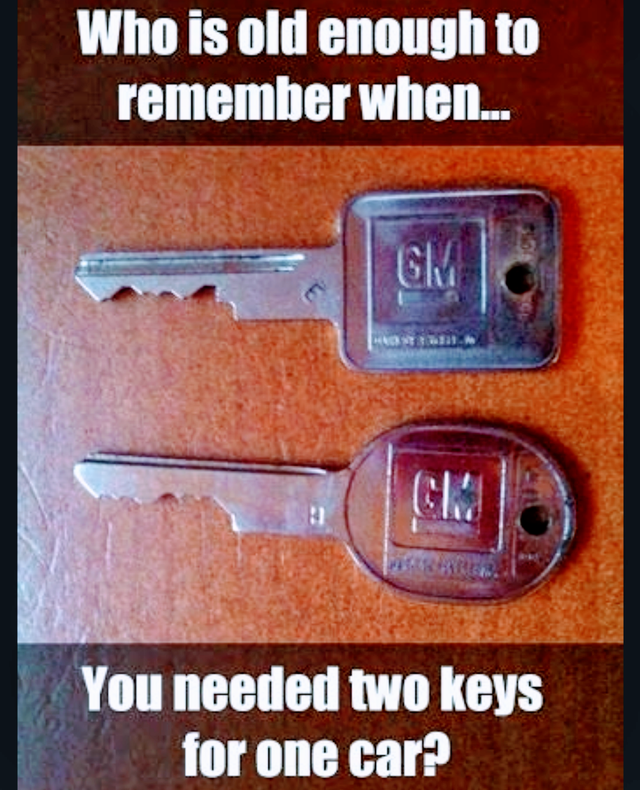 As for why, we imagine that using the same lock cylinders in the ignition and the doors provided an added expense that manufacturers felt customers would not bear. Others cite valet parking, and the desire to prevent a temporary driver from accessing the glovebox. In any case, to cut down on hassle, an informal design language was developed: The key with the oval shape did the unlocking, whereas the square one started the car. 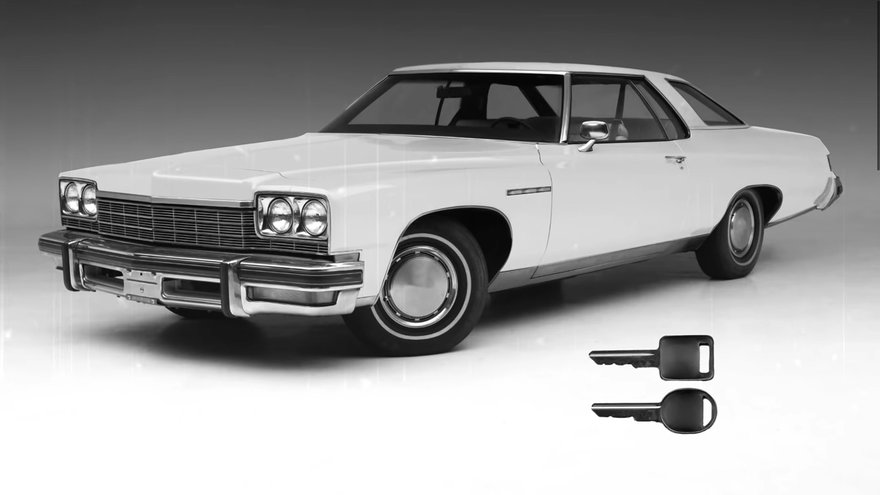 Another inconvenience was that the keys were directional, only working with the teeth facing downwards. When you pulled the keys out of your pocket you had to shake them to find the right key, then suss out the directionality. If carrying something in your hands, like a bag of groceries (which in the mid-century, were paper and had no handles), this was a hassle. And for Hollywood screenwriters, it provided a convenient excuse for why a victim trying to make a quick getaway would fumble with the keys in both door and ignition, allowing the bad guy to reach them first.

In the mid-'60s, Ford came up with a seemingly tiny innovation with huge implications: A bi-directional key. While saving just a second or two over each time of use, multiplied across all new Ford drivers, the collective convenience is incalculable. 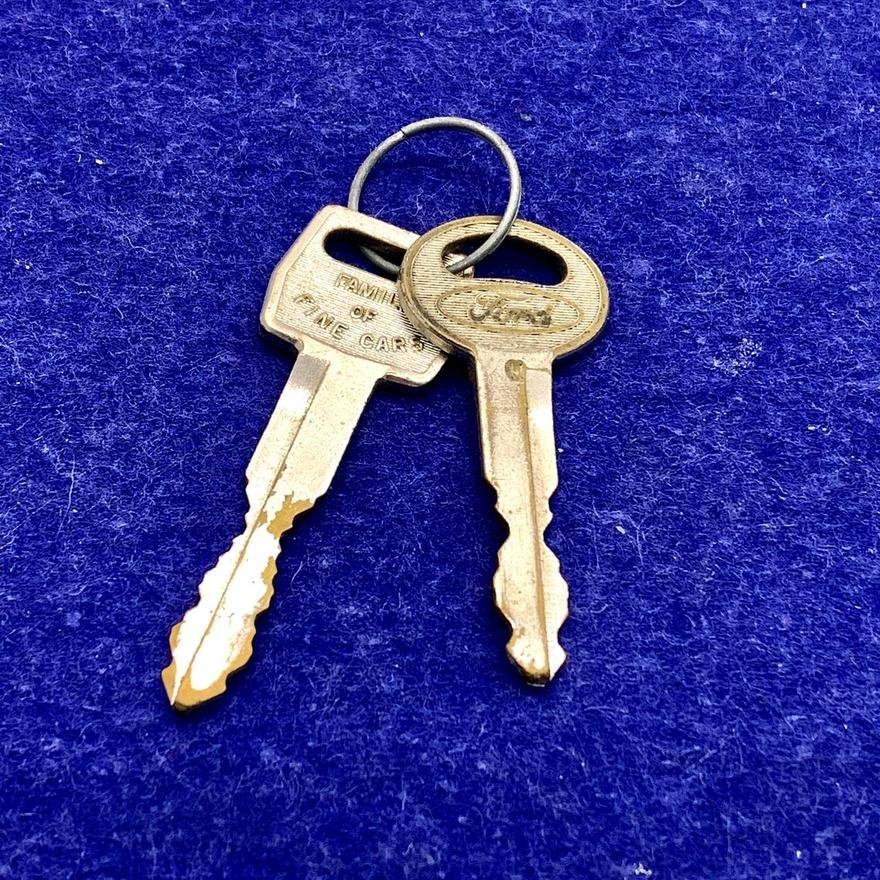 A Japanese automaker did them one better in the mid-'70s. The New York Times says it was Toyota, but Honda (in this video) insists the innovation was theirs: A single, bi-directional key that unlocked the doors and started the car. (A separate, tweaked valet key was provided that could start the car, but not unlock the glovebox.) 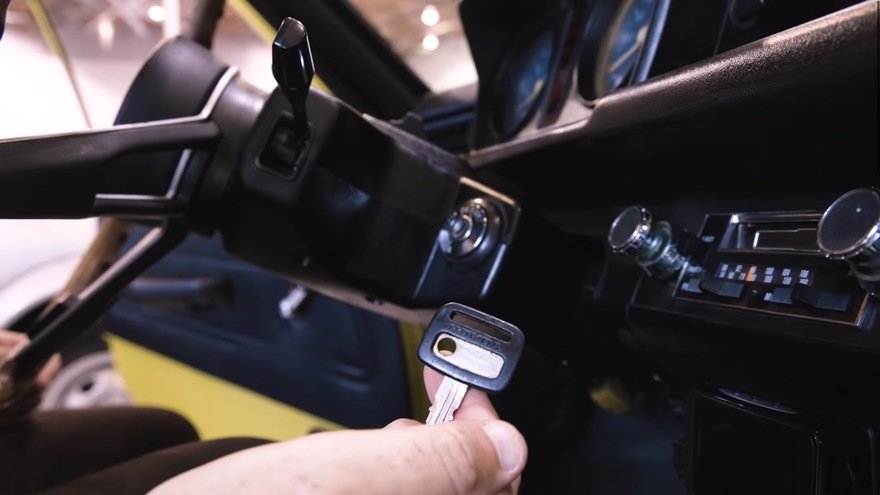 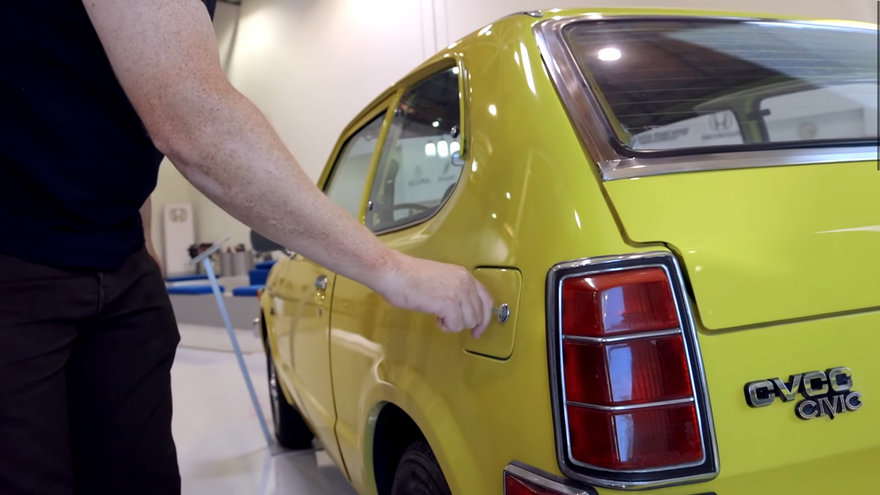 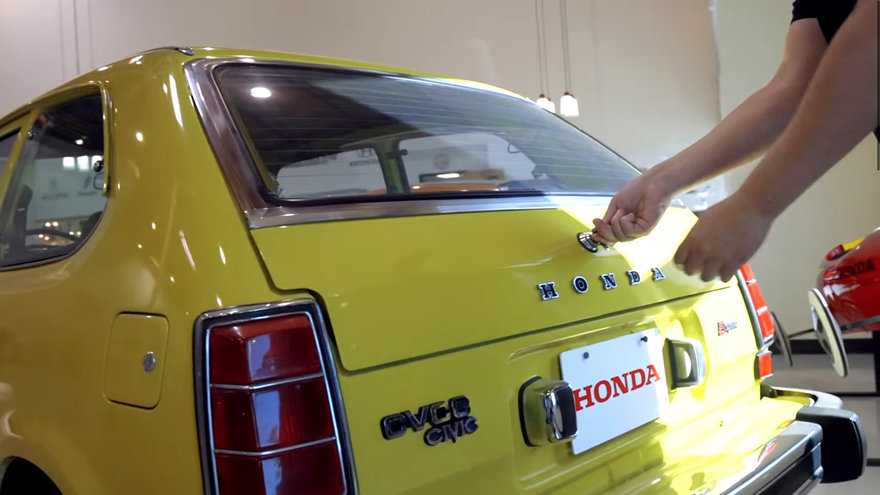 Some automakers followed suit, but others resisted. In 1992 the Times reported that "15 years after single keys were introduced, the General Motors Corporation has yet to adopt the idea and is not even considering it.

"Admittedly, General Motors is not the only company that has resisted changing to a single key. The Ford Motor Company still issues a separate key for the trunk of most models, for security reasons, it says."

Three decades later, in this age of keyless entry fobs and push-button starts, car keys don't matter much--except to Hollywood screenwriters: If a character jumps into a late-model car while being chased by a guy with a chainsaw, he stands a better chance of getting away.