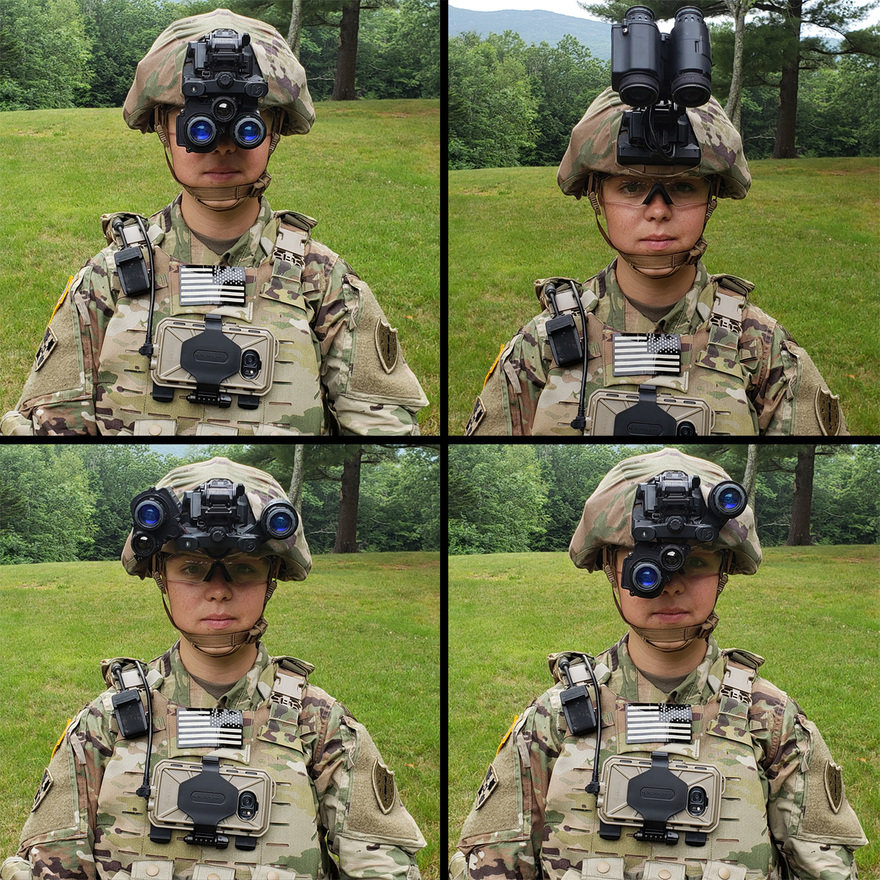 The U.S. Army has released stunning footage of their new night vision technology, demonstrated by the Enhanced Night Vision Goggle-Binocular (ENVG-B). It has to be seen to be believed:

The previous generation of night vision featured a greenish glow, because the images were generated by electrons traveling through a green phosphors tube. The Army's new tech uses a white phosphors tube. Coupled with whatever secretive image-enhancing technology they're using, the contrast in the rotoscoping-reminiscent images is startlingly good, and the resolution has been improved as well. 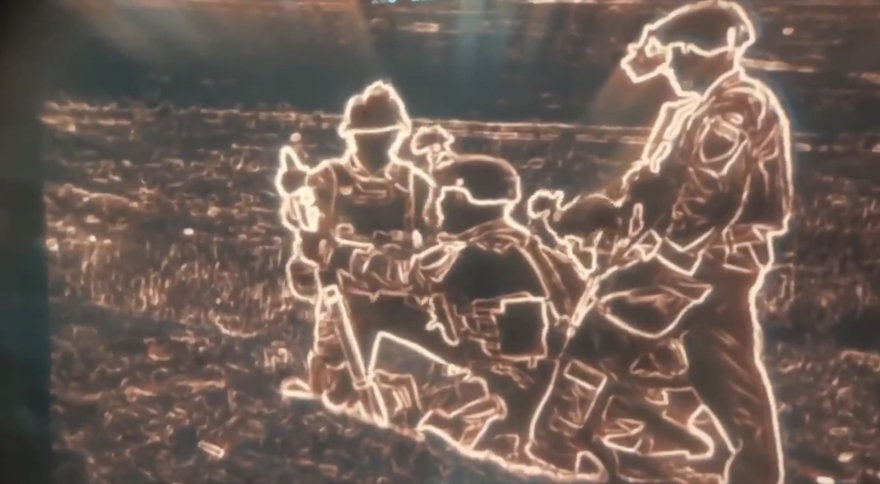 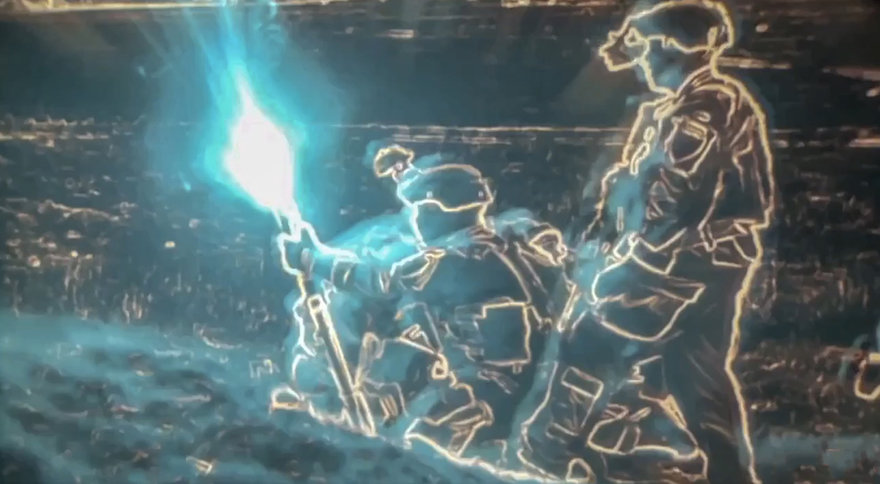 The new technology behind the approximately 2-pound goggles was not developed solely in a lab, the Army writes, but in the field as well, using what they're calling "Soldier-Centered Design:" 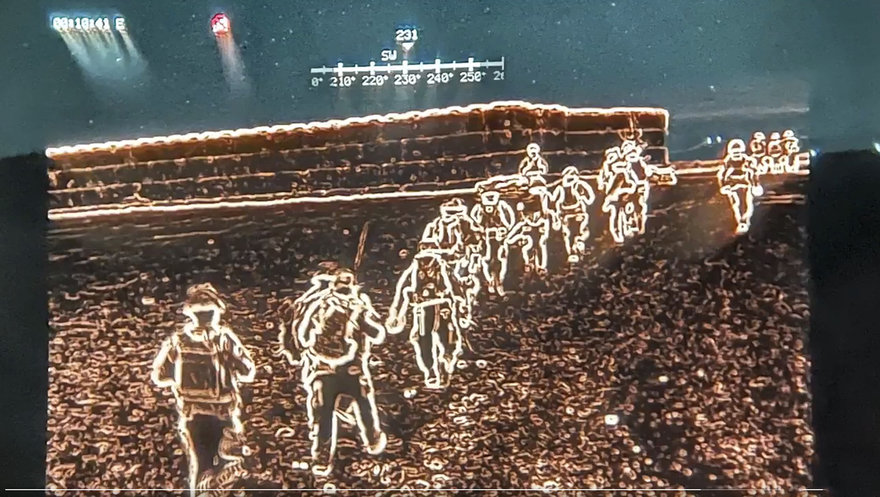 "The creation of these goggles and other Army advancements signify an evolution in technology that would not be possible without such Soldier feedback. This feedback helps the Army integrate the current needs of Soldiers with the Army's future, multi-domain battlefield." 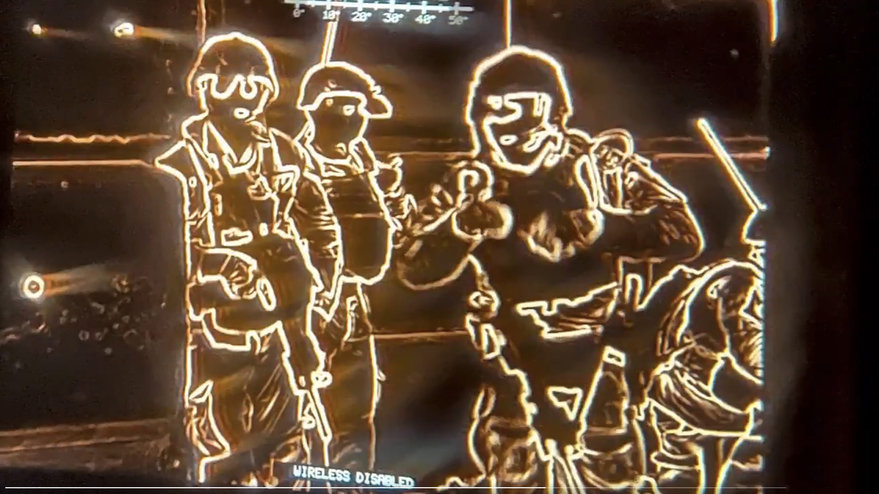