A camera lucida is an old-school device that uses a lens and a mirror to let you trace a 3D object in front of you onto a piece of paper below you. 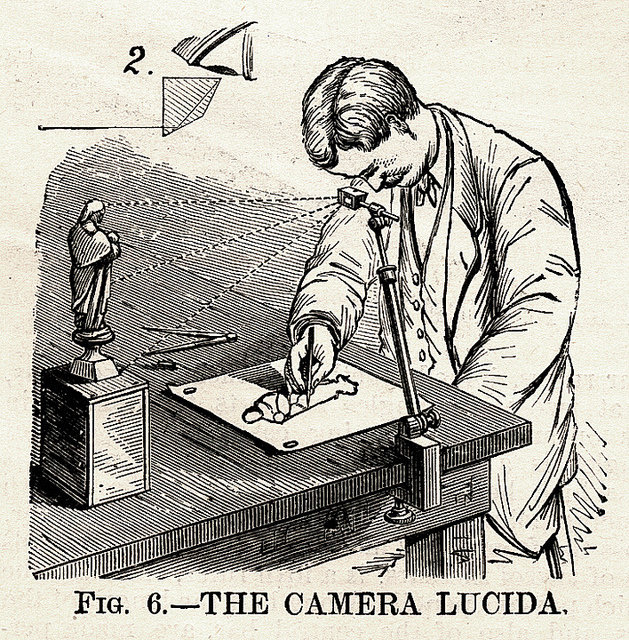 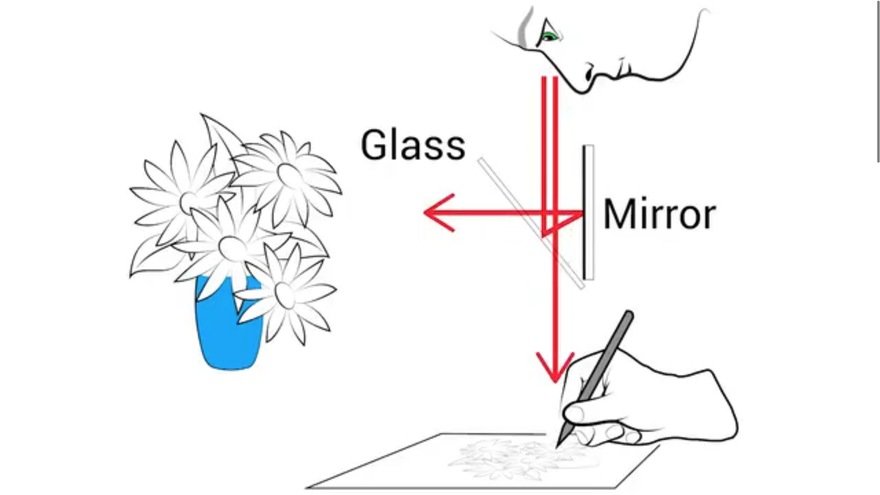 In 1999 artist David Hockney purchased one. After experimenting with it and a camera obscura as well, Hockney released his controversial book Secret Knowledge, where he laid out a case for how old masters--da Vinci, Caravaggio, Ingres, etc.--may have used optical devices to produce their realistic drawings. This became known as the Hockney-Falco thesis, and it's fascinating. 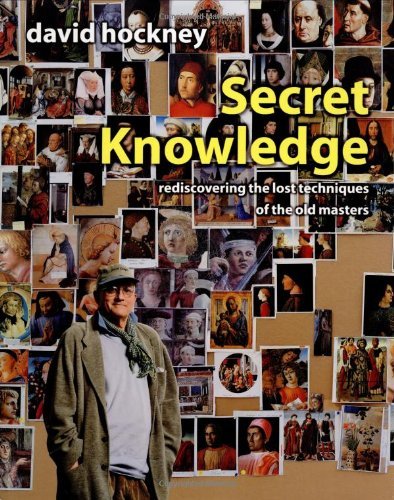 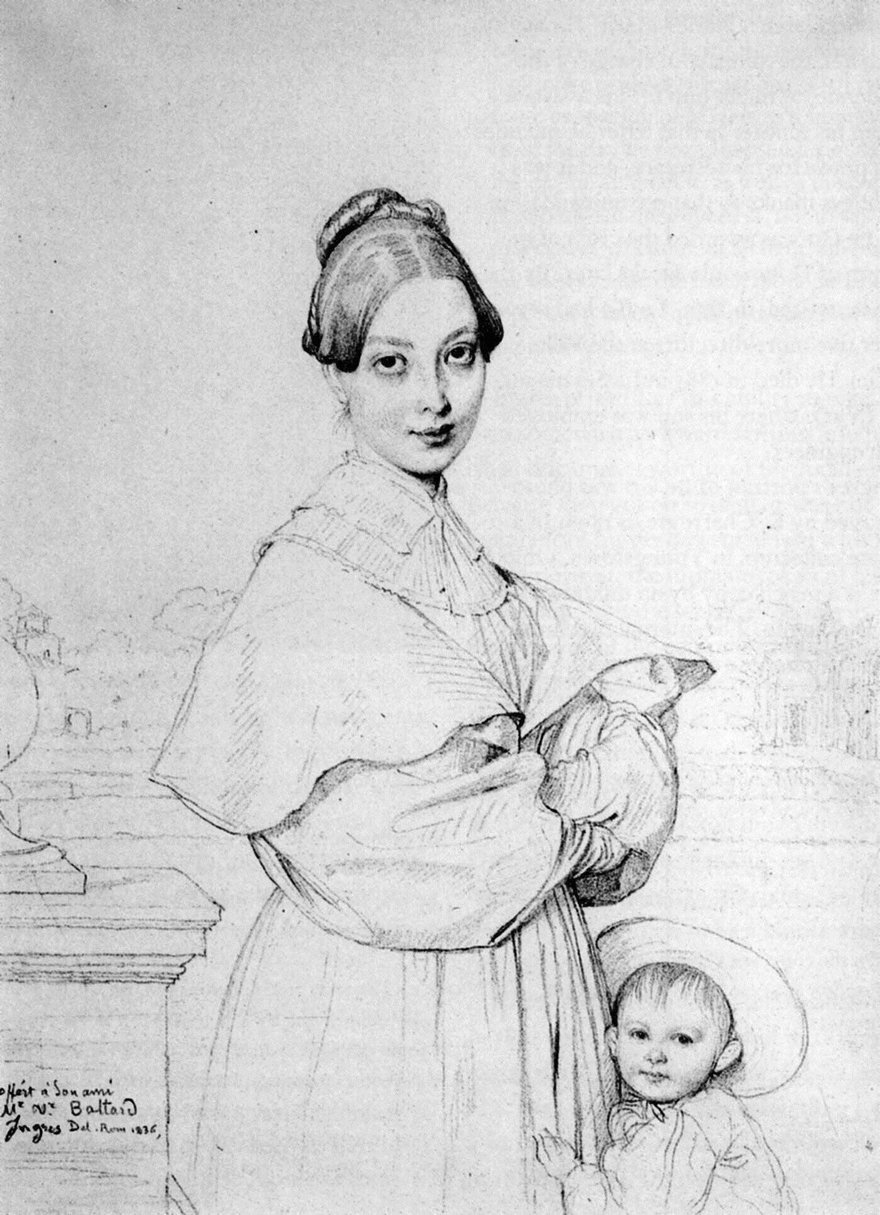 Having read Hockney's book, in the 2010s artists Pablo Garcia & Golan Levin created, Kickstarted and began selling affordable mass-market camera lucidas to encourage people to experiment with them themselves. Their initial NeoLucida device was tiny and can still be purchased here; they've partnered up with Big Idea Design to keep them in production. 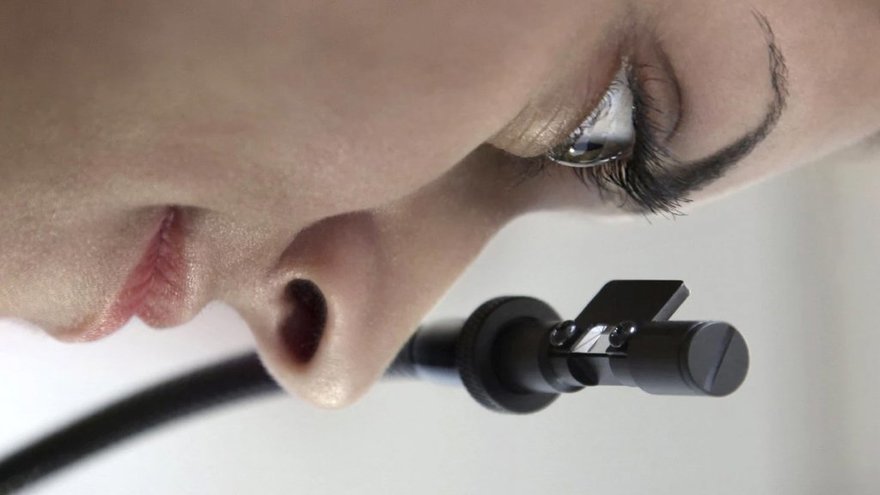 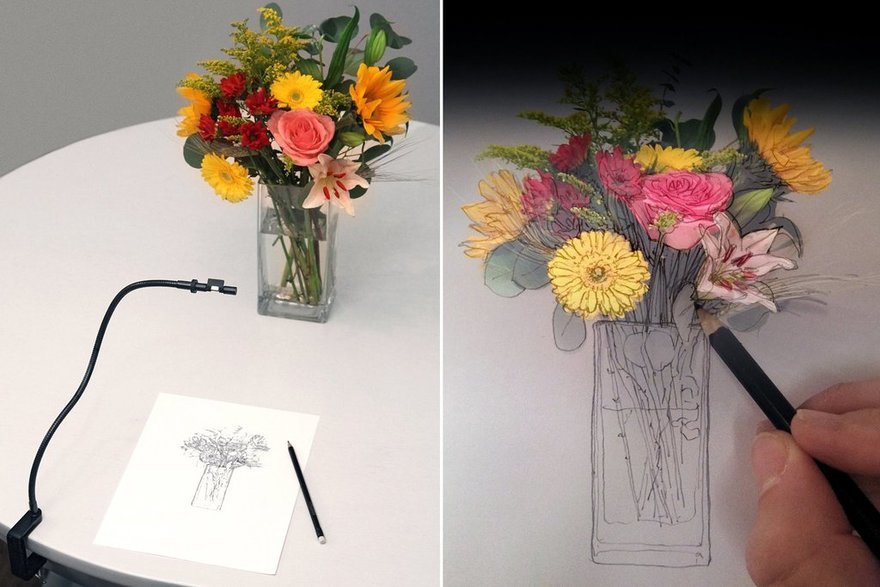 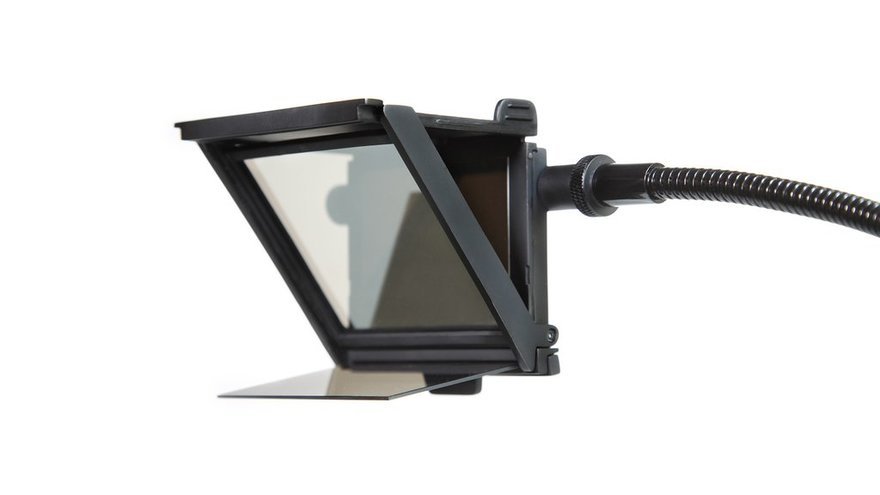 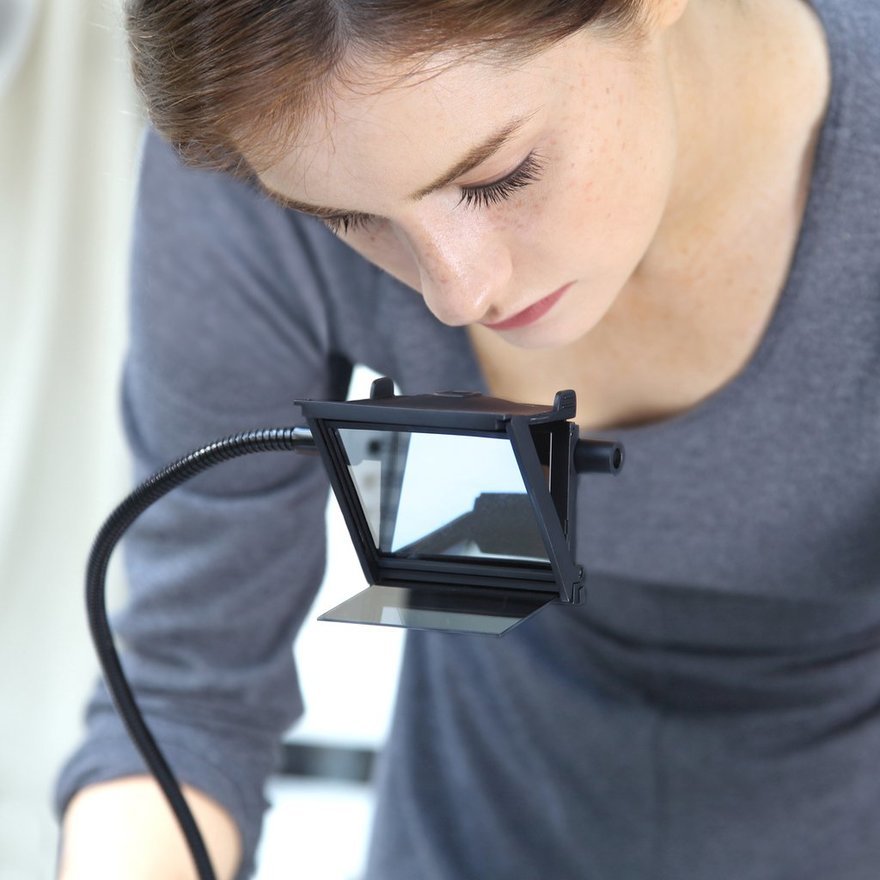 Here's what it looks like when you look through the device to trace a 3D object onto paper: 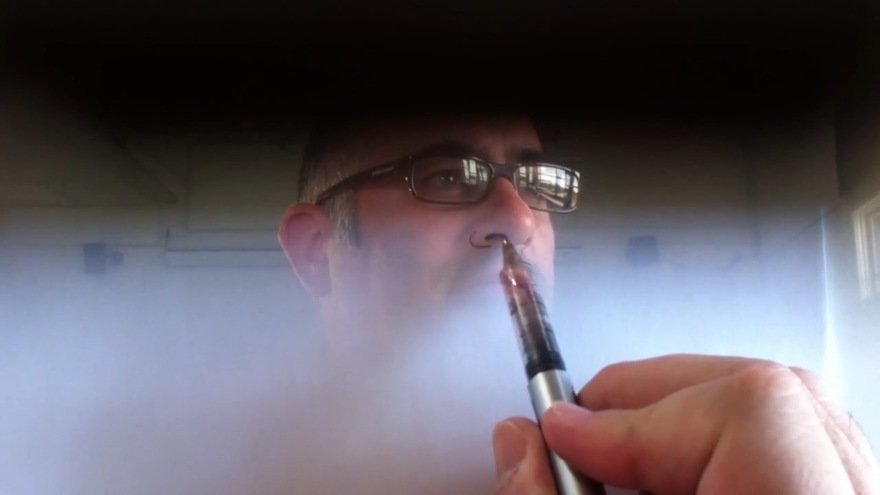 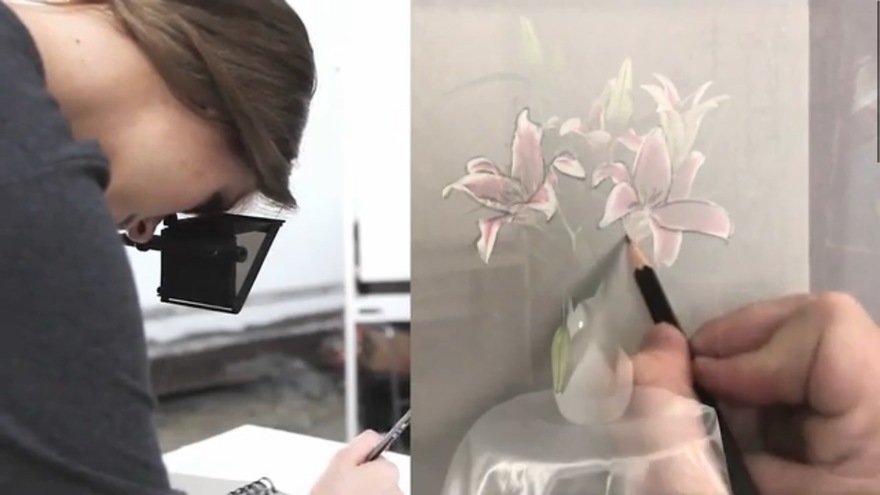 It's better seen in video: