The Nixie tube dashboard is bonkers

When Giorgetto Giugiaro was hired to design Hyundai's first Pony, back in 1974, here's what he came up with: 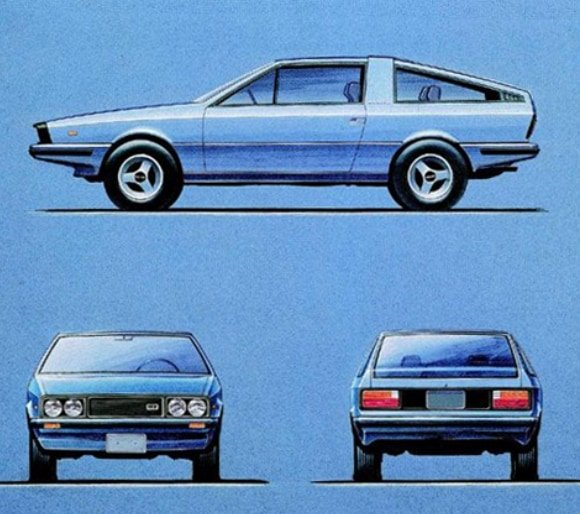 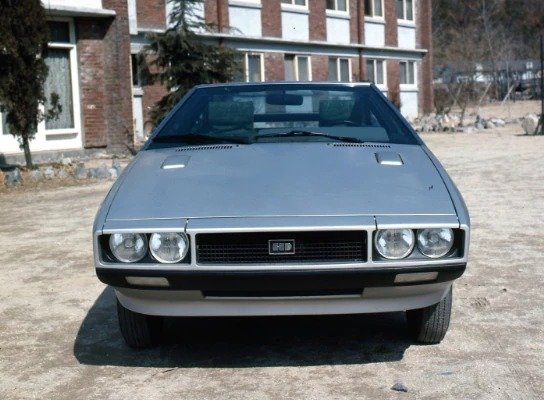 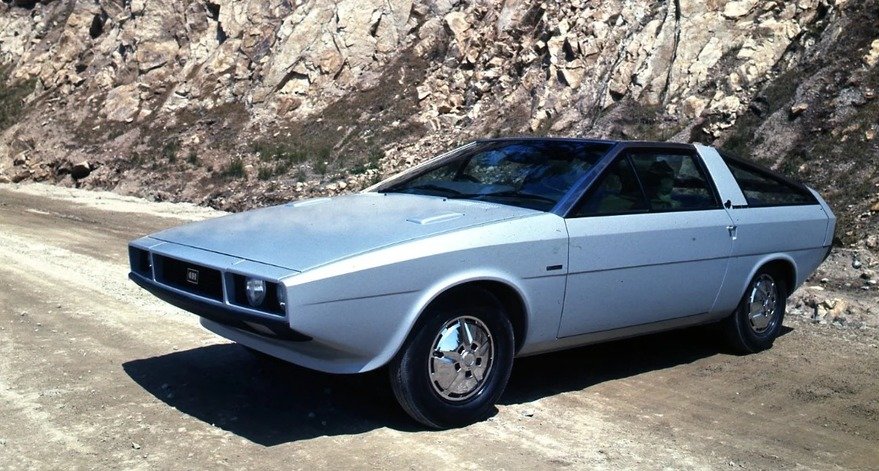 It looks well similar to the DMC DeLorean that Giugiaro would later design in the early '80s:

I suppose that if Hyundai was ready, they could've produced the car that would later bear DeLorean's name. They weren't ready, of course, and the Pony that actually went into production in 1975 was considerably watered down from the original design: 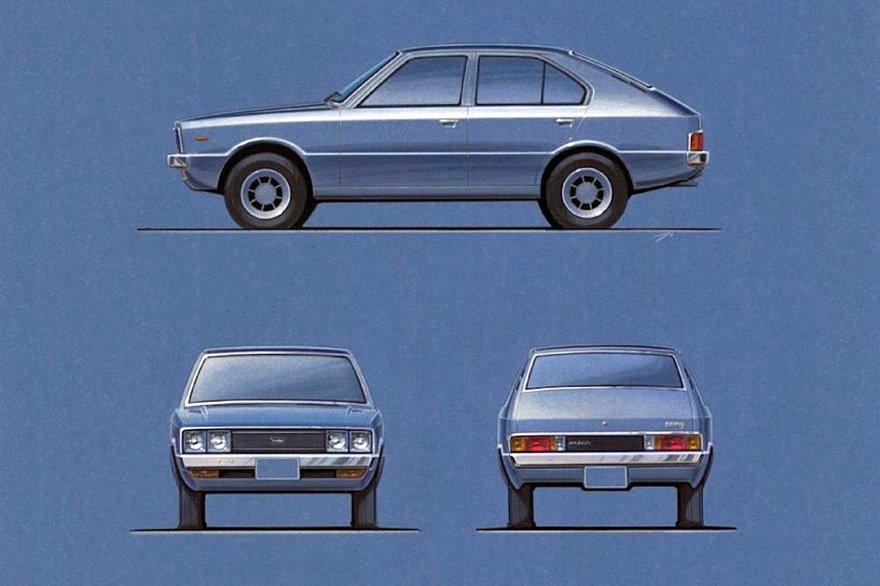 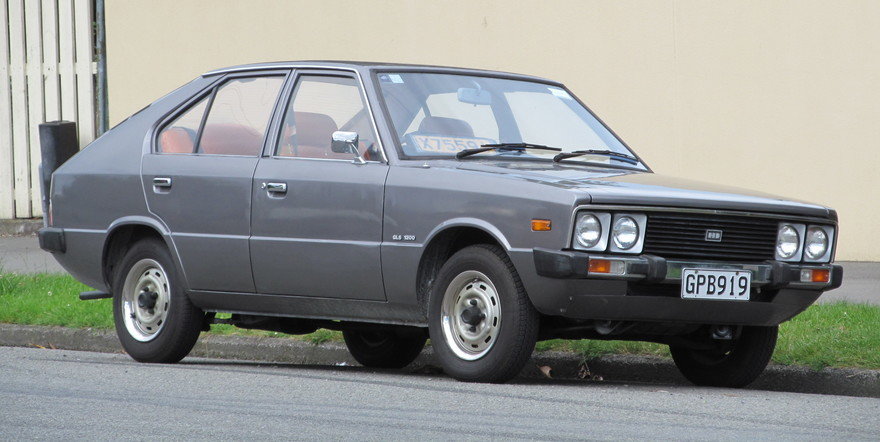 Nevertheless, the Pony was a milestone for Hyundai, being their first mass-produced car. So it's fitting that they've resuscitated the Pony in an all-electric concept form: 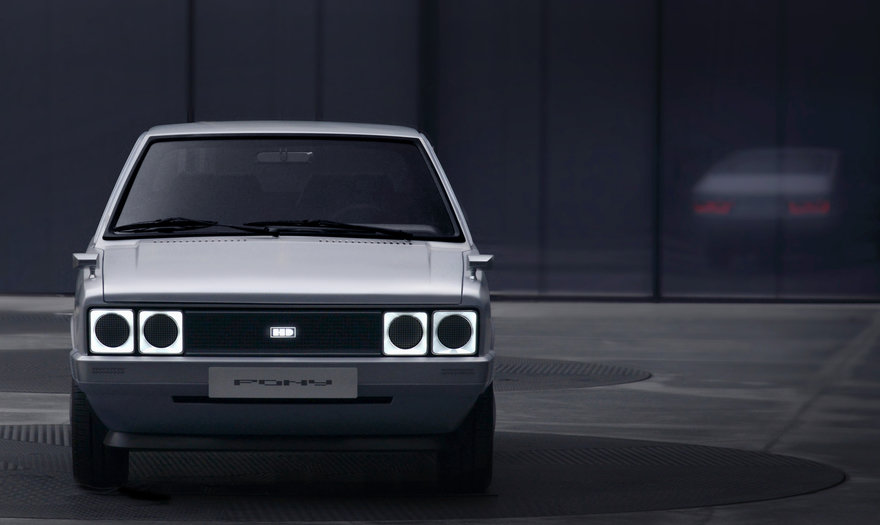 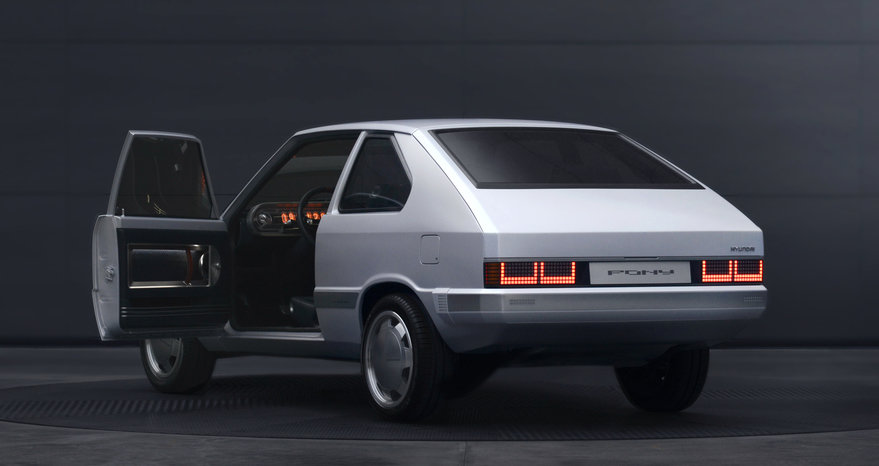 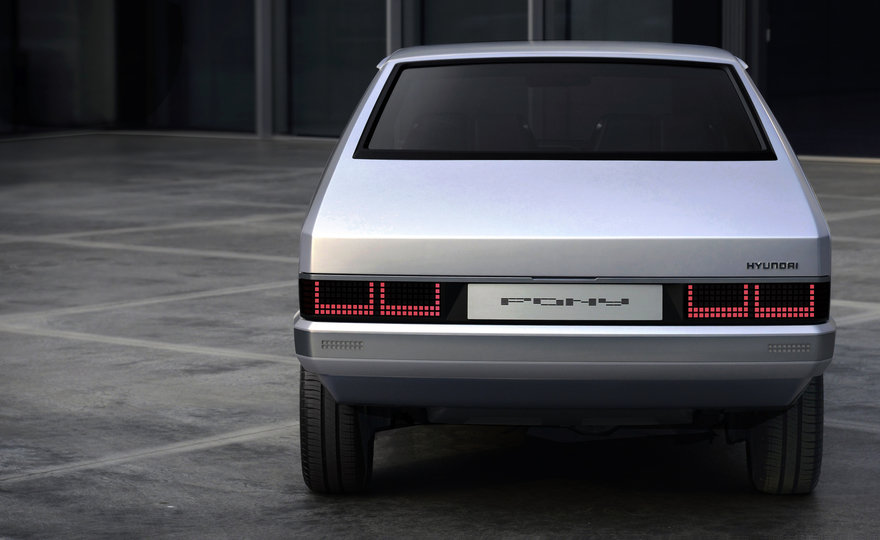 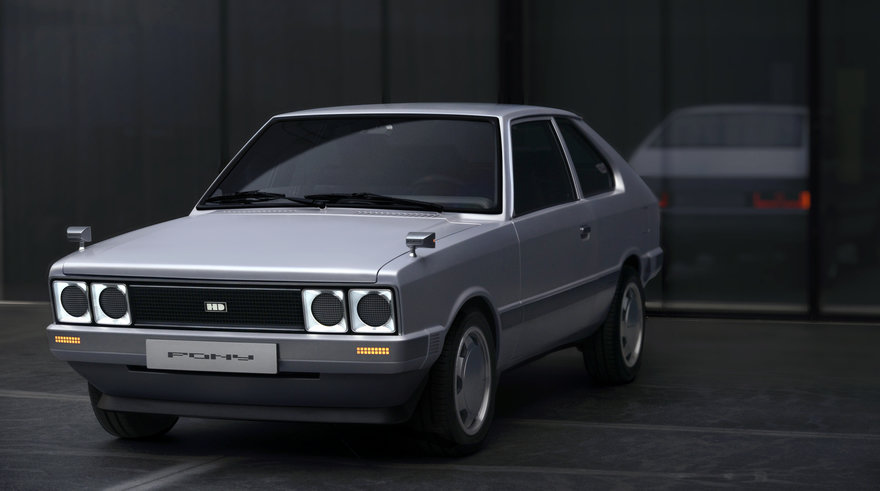 And while it's got LEDs for exterior lights… 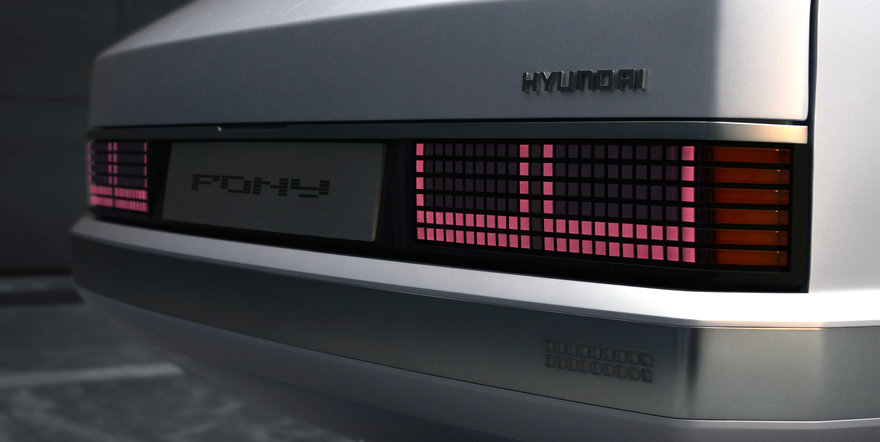 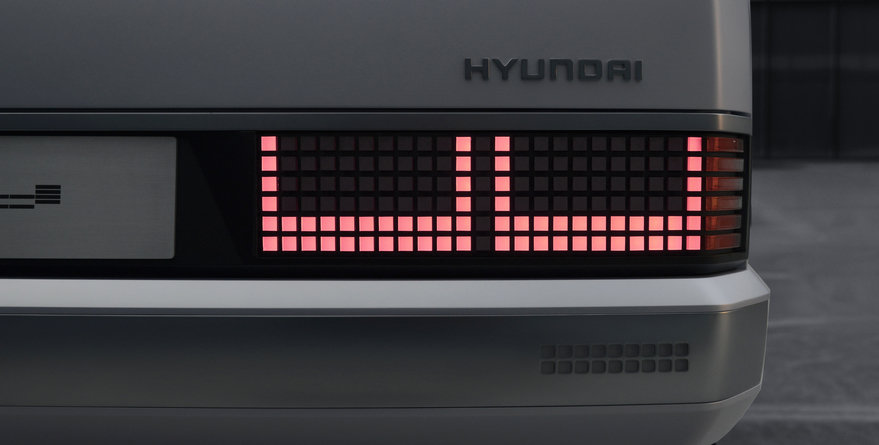 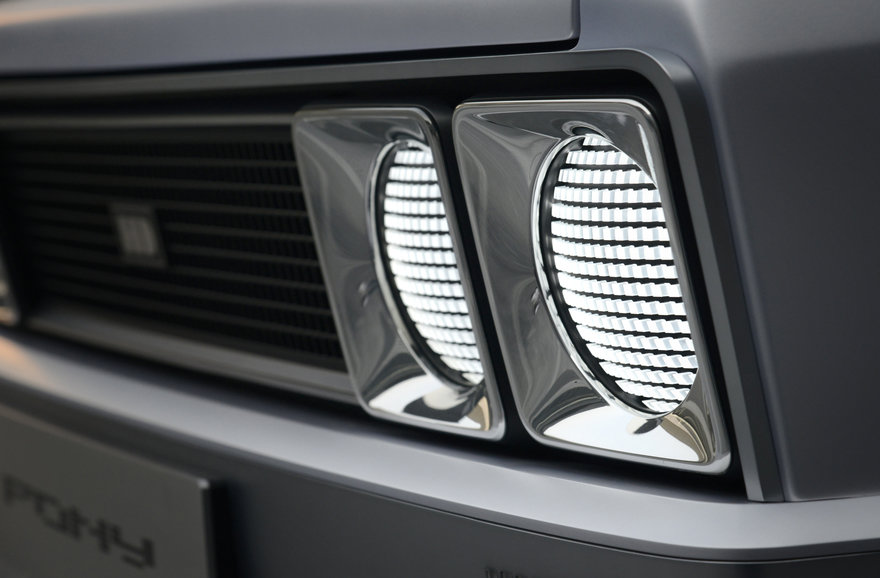 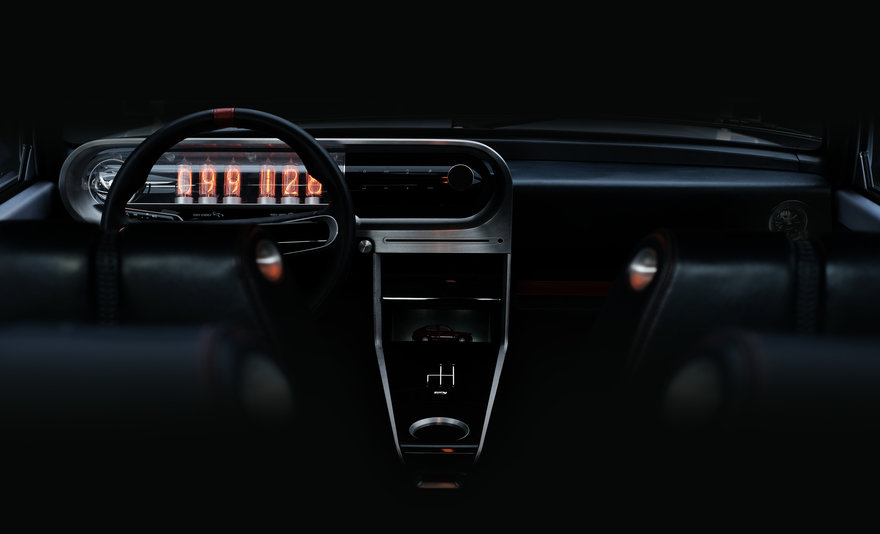 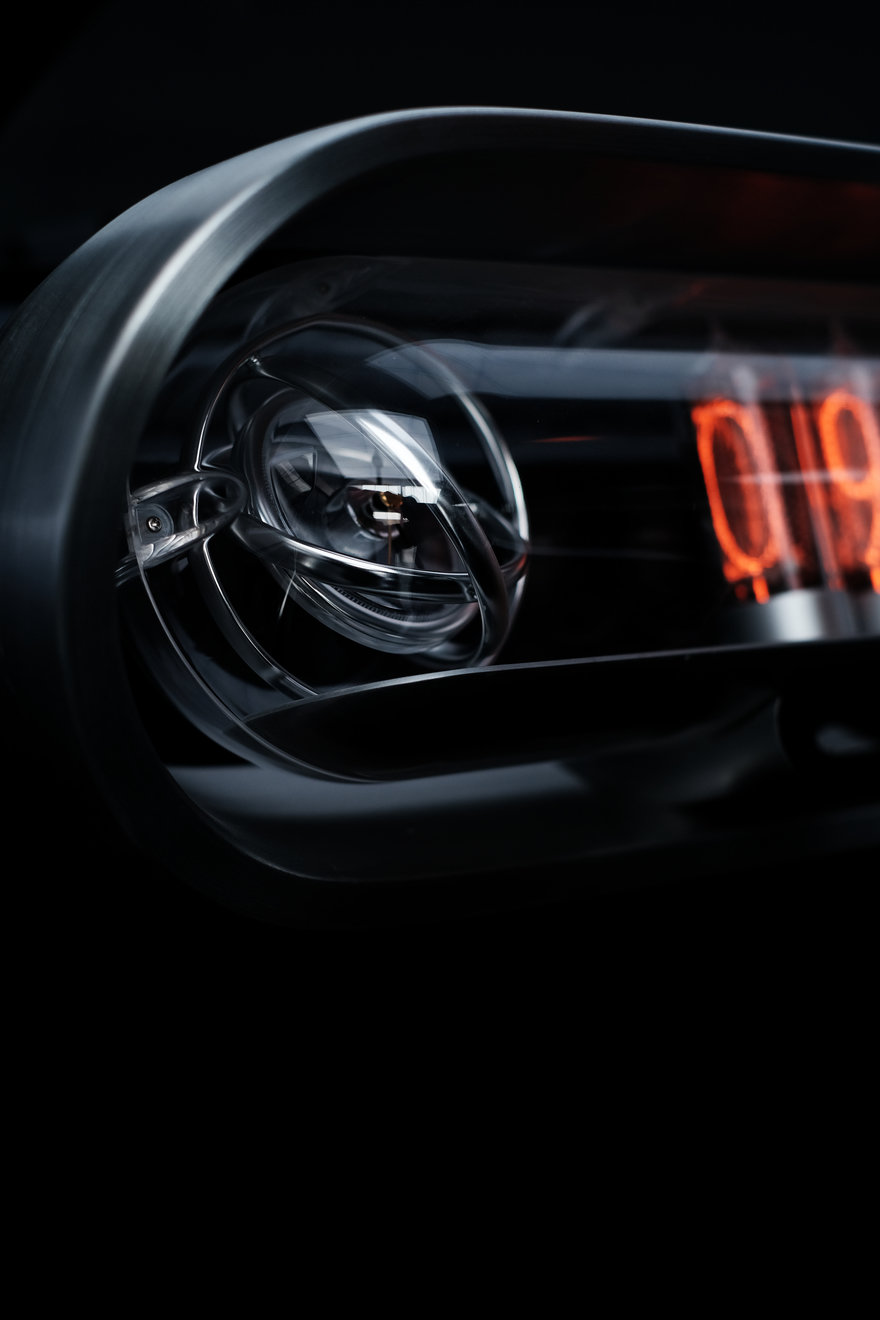 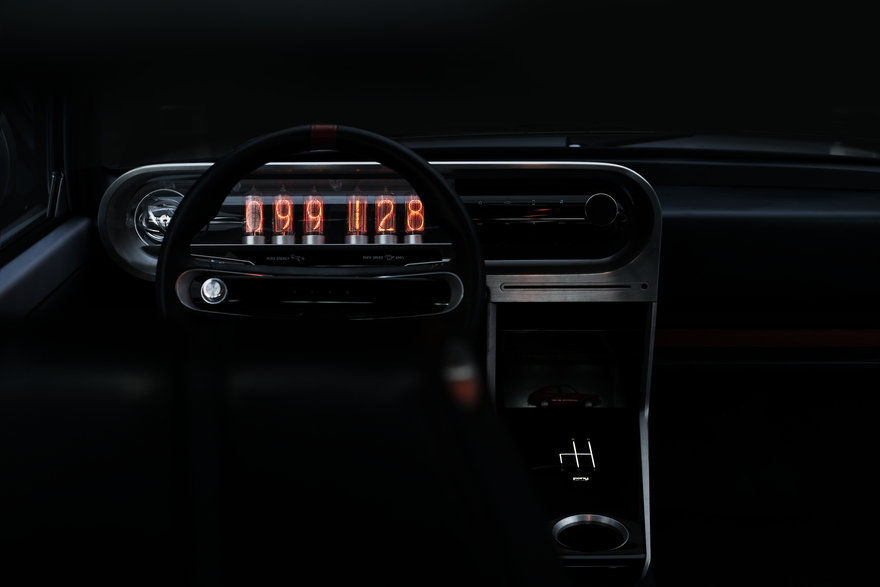 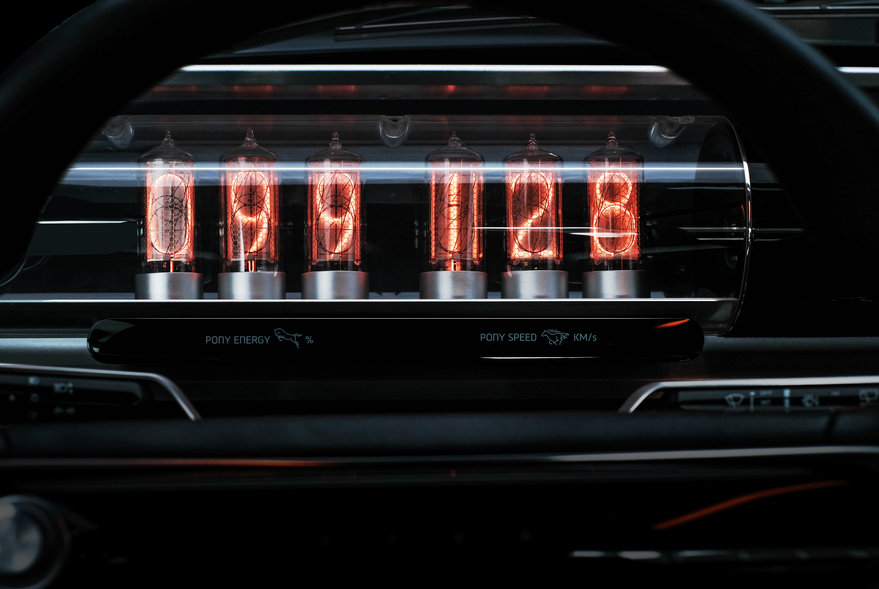 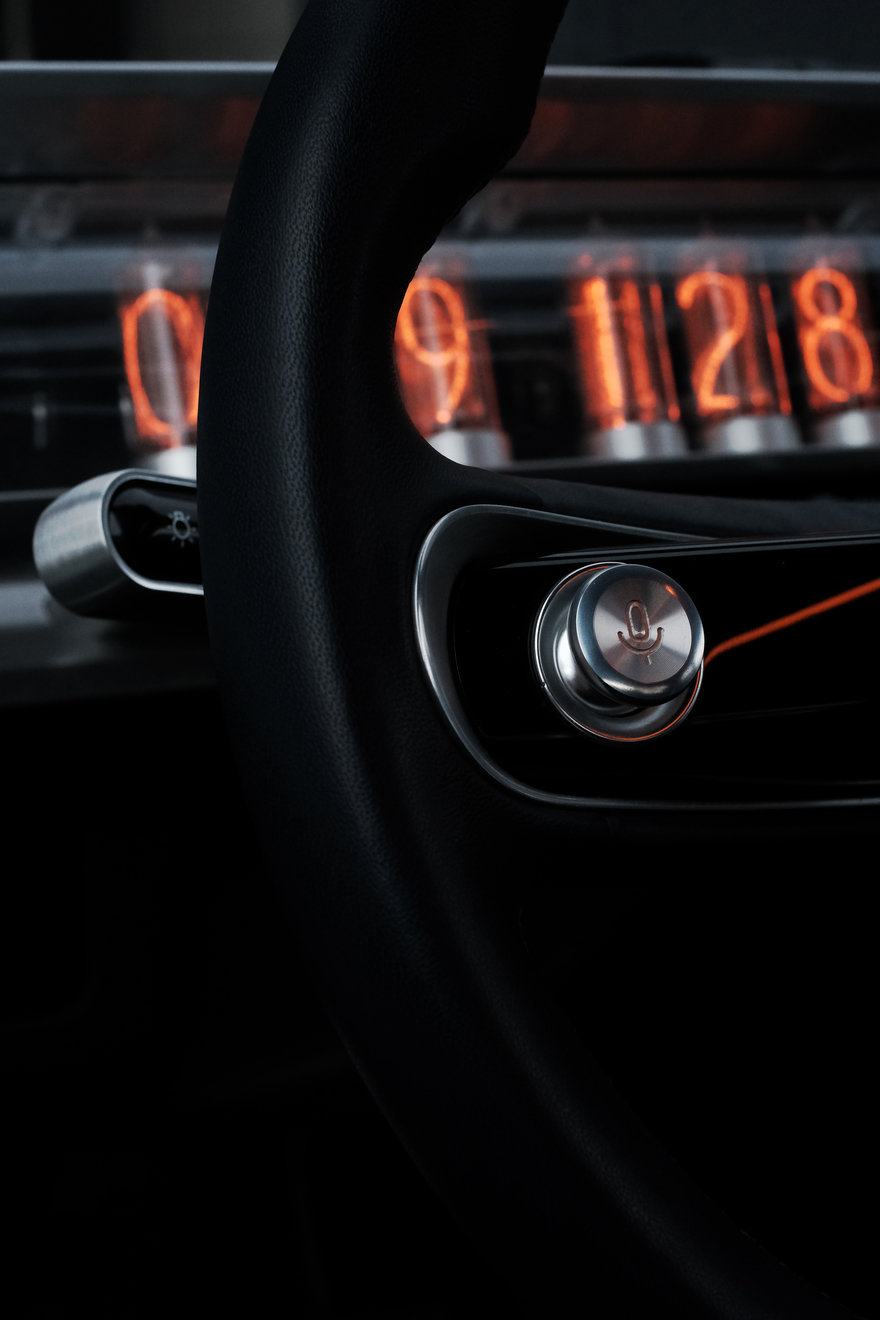 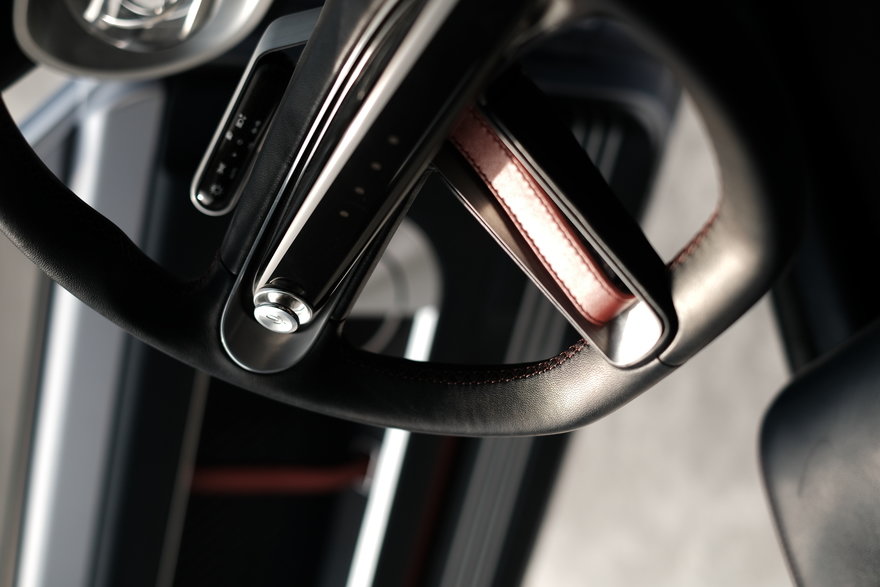 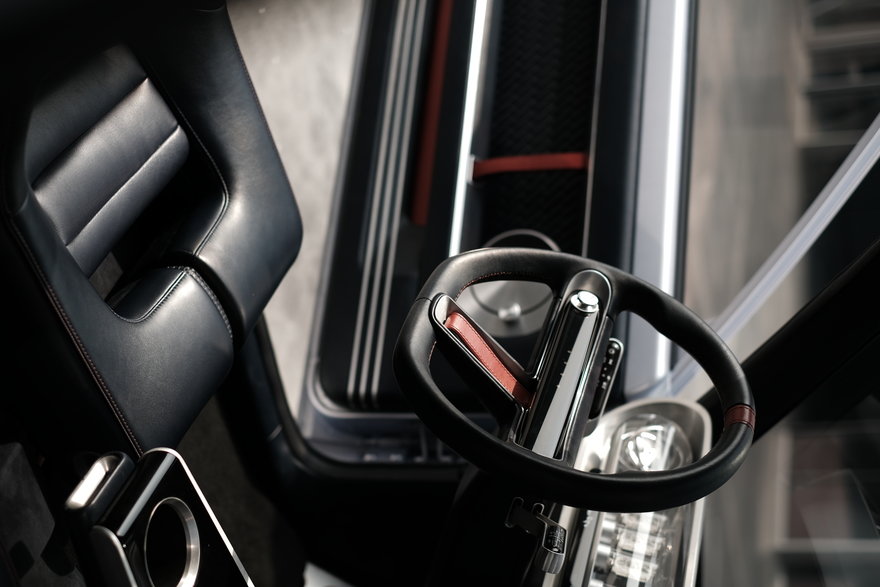 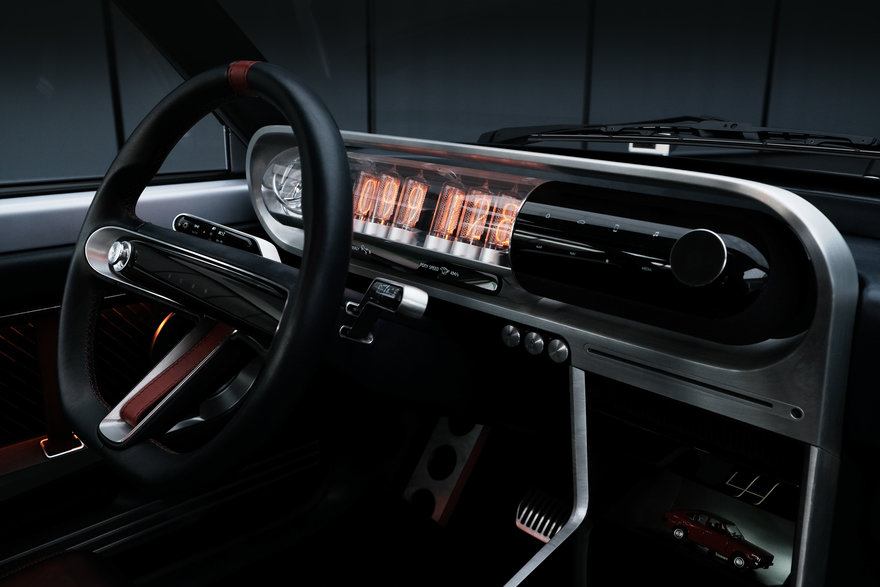 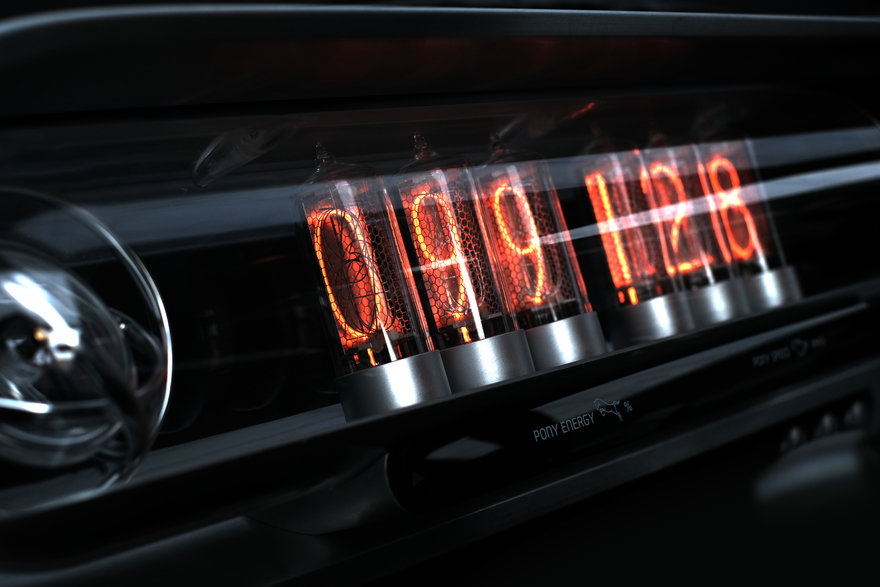 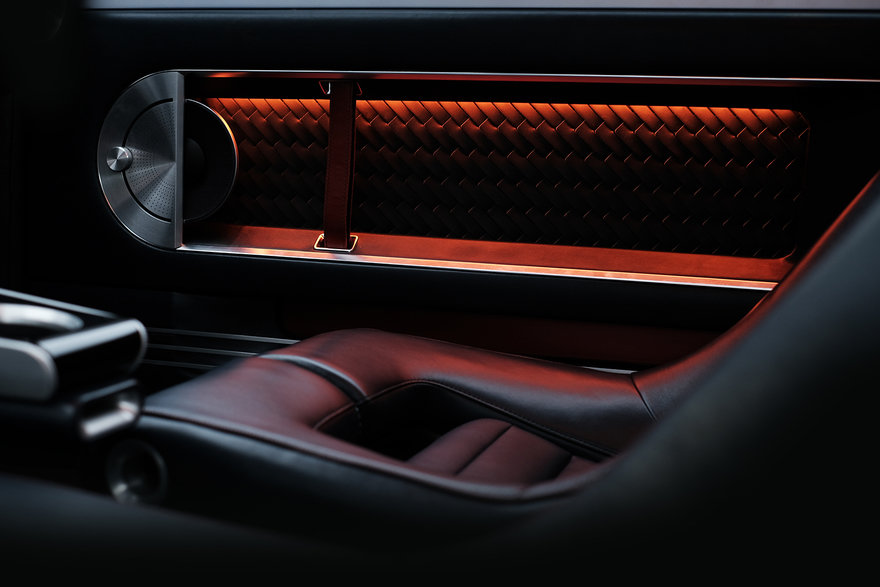 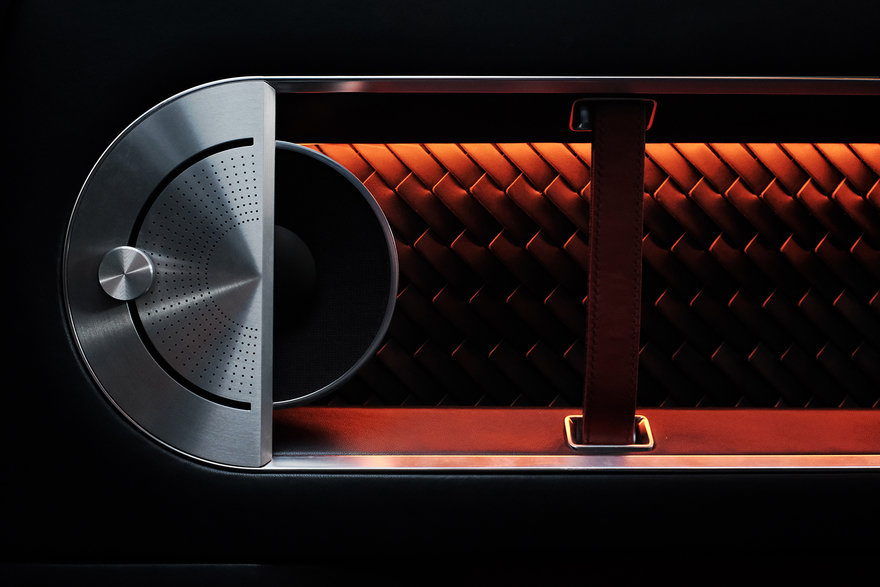 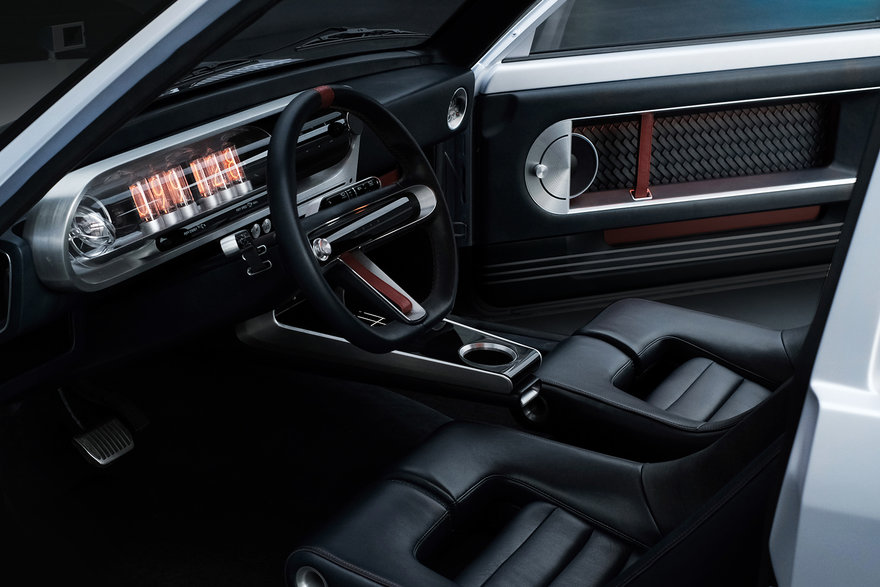 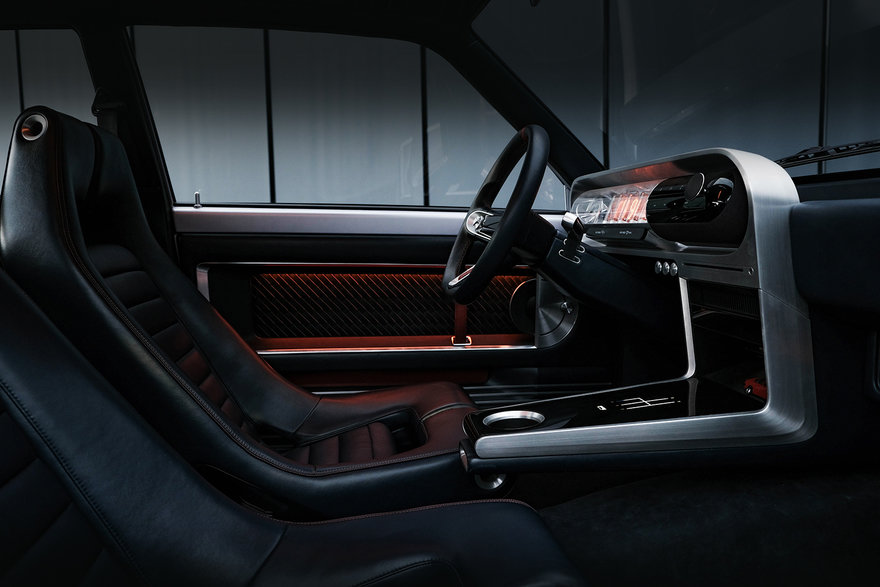 I'm dying to know more about this stainless steel thing in the trunk, below. The description given is only "a last-mile mobility device," with no further details offered. 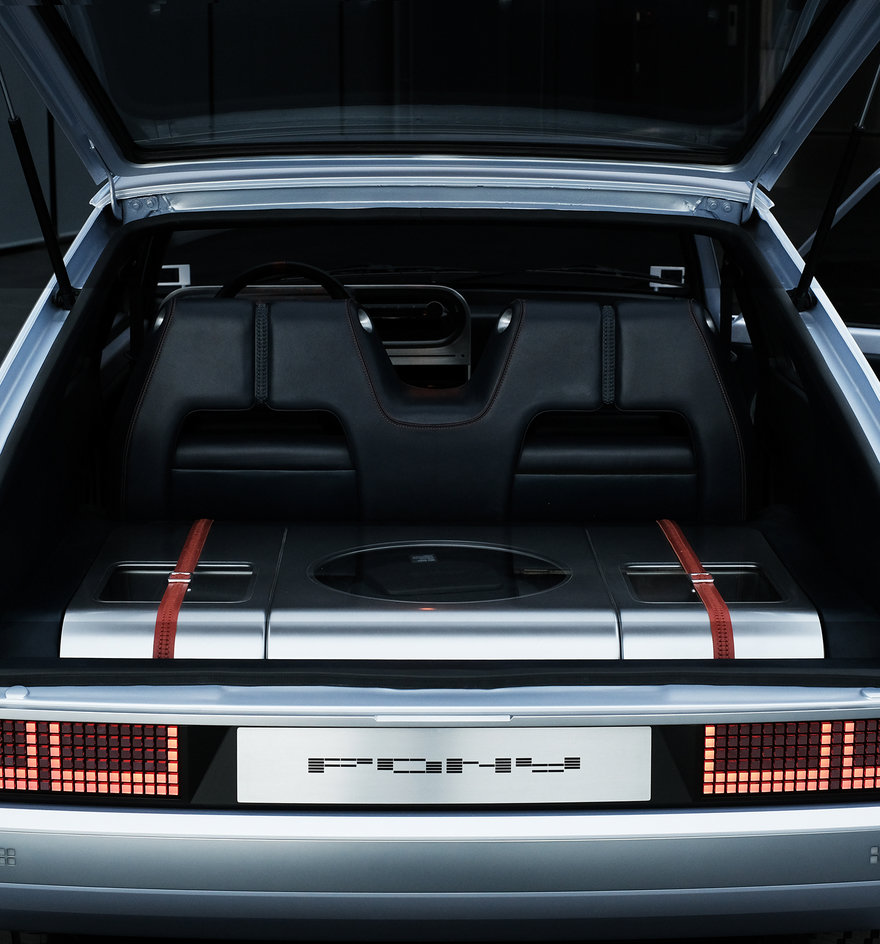 The Heritage Series Pony, as it's called, is on display as part of the "Reflections in Motion" exhibition at Hyundai Motor Studio Busan. That's the sixth studio Hyundai's opened, and is dedicated to publicly displaying concept cars to gauge visitors' reactions. 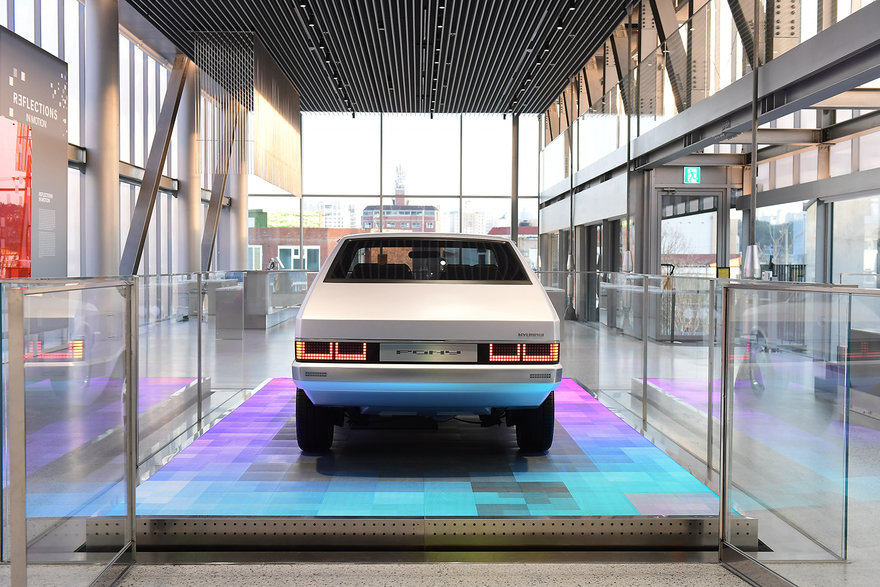 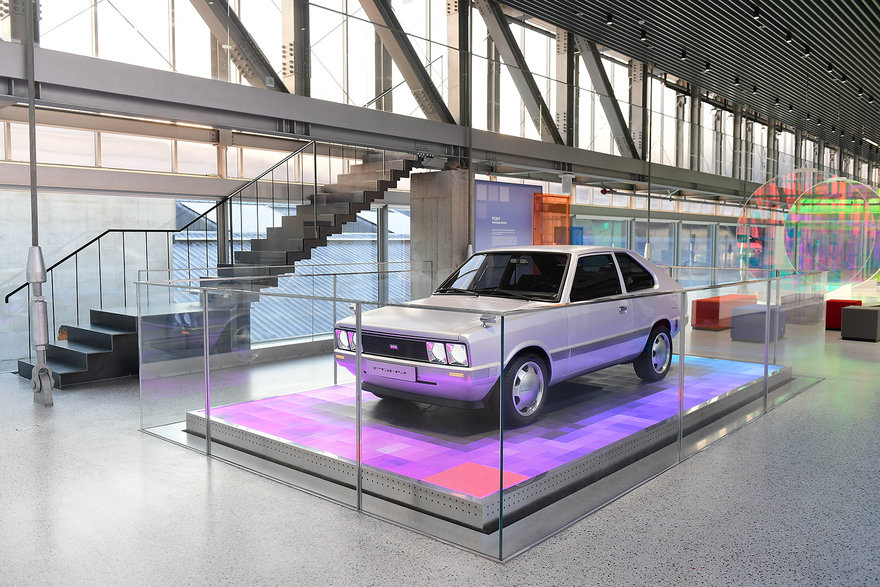 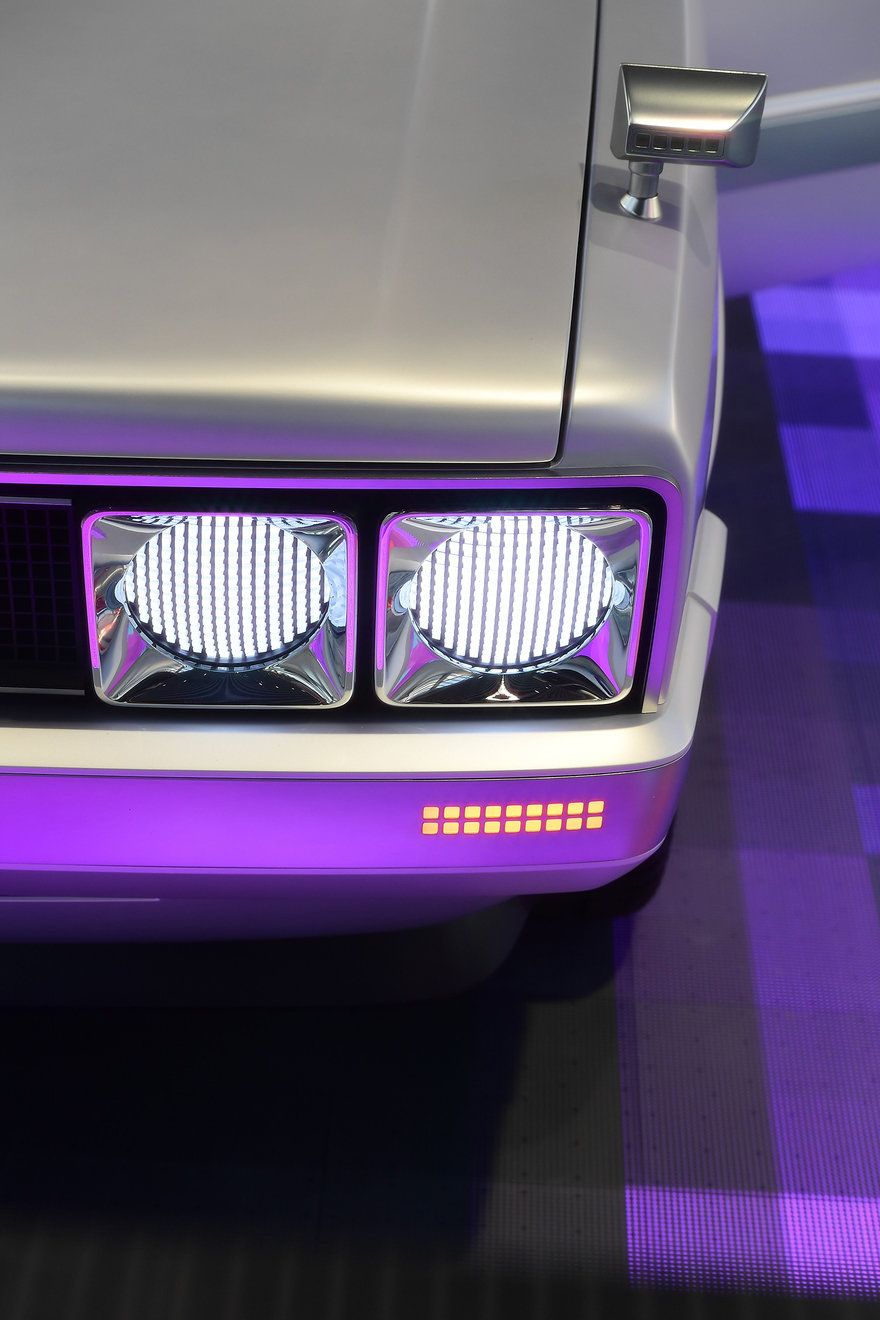