Call me a traitor, but I prefer the graphic designer's solution here

London-based product designer Sean Whiffin has designed the L-Bow, a bendable taillight for bikes meant to increase their visibility to drivers: 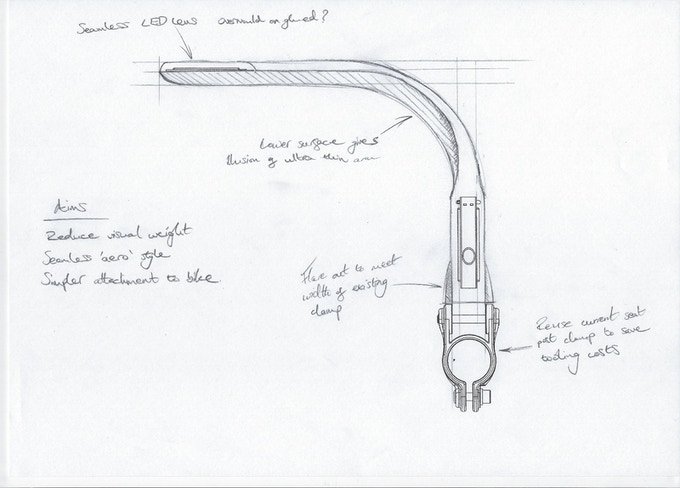 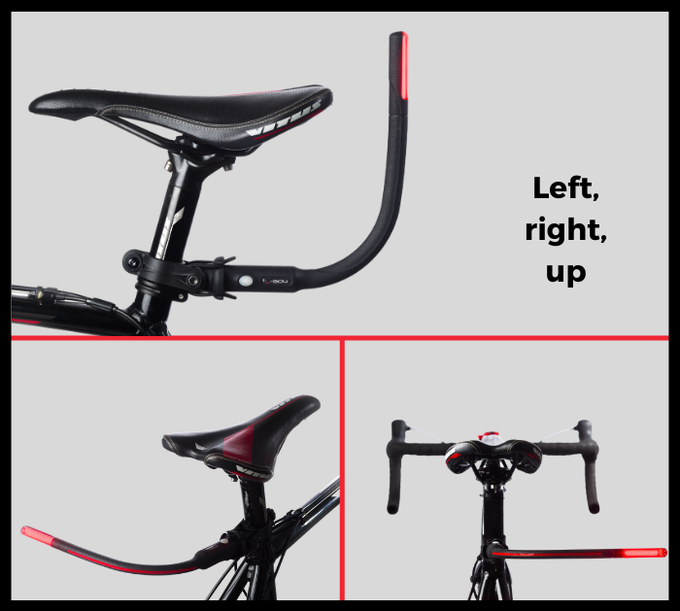 I like the concept, but after seeing it in action in the video…

…I don't feel that it does enough. I think it's a bit too slim, and worry the light emitted is too paltry for all drivers to spot.

A similar concept that looks more effective to me, is this pool noodle trick presented by graphic designer, cyclist and writer Annalisa van den Bergh on Quartz: 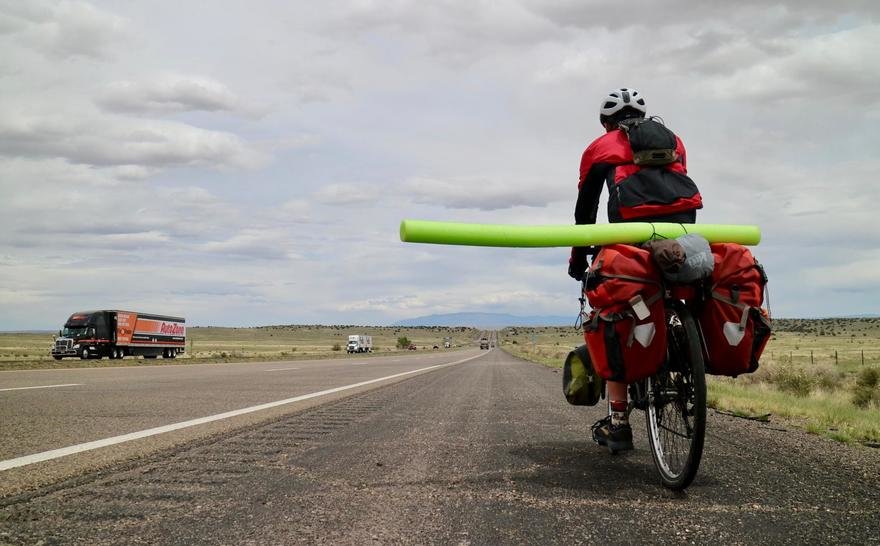 I still appreciate Whiffen's efforts, and he has had the $41 L-Bow successfully crowdfunded on Kickstarter. At press time there was 25 days left to pledge. But I think van den Bergh's idea has the potential for greater uptake.