Smart hackers figured out how to hit them where it hurts

We've all heard that the Colonial Pipeline, which supplies nearly half of the gasoline consumed by the East Coast, was shut down by hackers. I assumed that meant hackers tapped into the actual physical controls of the pipeline, remotely locking them or making them unsafe to operate. But "new details" reported by The Drive suggest that the hackers did something far more clever: Cutting the cash flow, not the gas flow.

"New details from within Colonial Pipeline have come to light surrounding the decision to shut off supply. Those briefed on the matter have suggested that fuel flows were shut down due to the company's billing system being compromised. Company officials were reportedly concerned that they would not be able to accurately bill customers for fuel delivered, and chose to stop delivery instead.

"No evidence available has pointed to the pipeline's operational systems actually being compromised. Of course, in the wake of the initial hack, the full scale of the ransomware's penetration into company systems would have been unknown. Thus, the decision to shutdown could easily be explained as taking a highly cautious approach."

The pipeline has since been restarted, and Colonial optimistically reports that "it will take several days for the product delivery supply chain to return to normal."

However, USA Today reports that Patrick De Haan, head of petroleum analysis at GasBuddy, feels 18 days or so is a more accurate figure:

"I think that by Memorial Day or shortly after, that it won't be such a project to fill your tank back up." 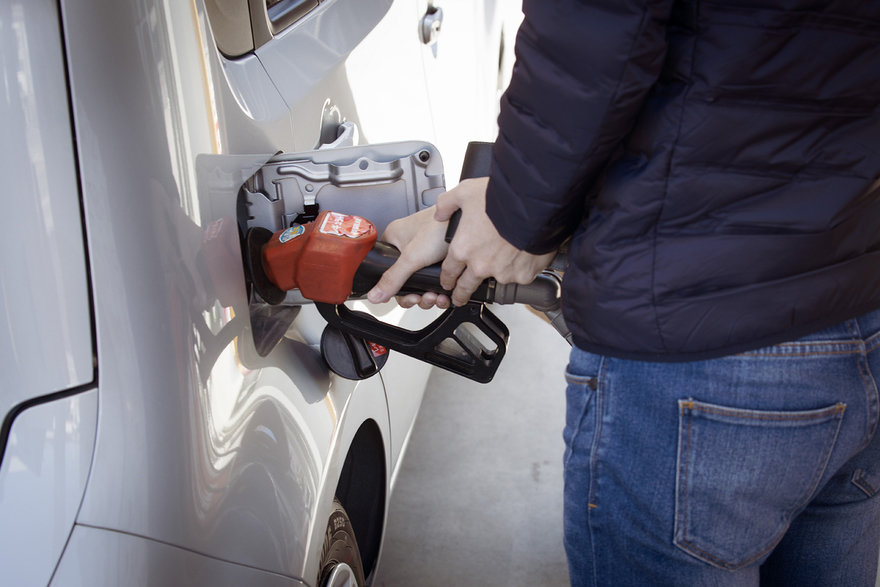 De Haan and American Fuel and Petrochemical Manufacturers analyst Susan Grissom say logistics and panic-buying are slowing the process down.

Due in part to that panic buying, the shortage is expected to worsen for the next 48 hours. NPR reports that demand in the affected regions has doubled to quadrupled normal demand, suggesting folks are hoarding. Social media reports of fistfights at pumps seem to back that up, but maybe that's still this whole politics thing.

Any guesses on what the next disruptive event will be?