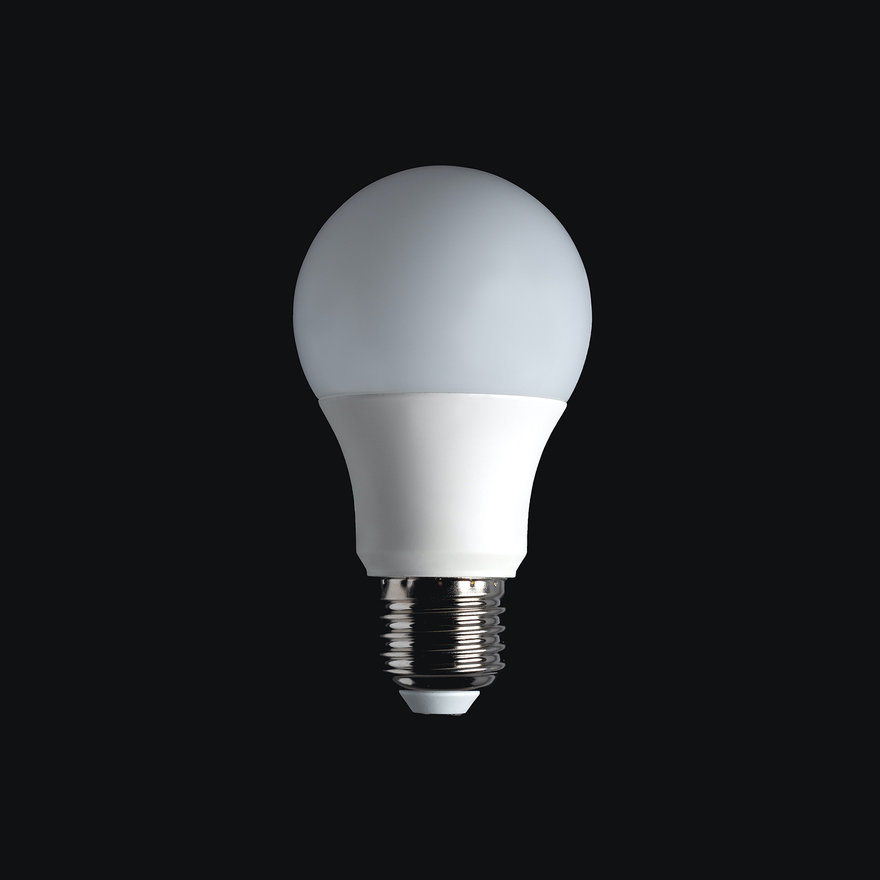 With mosquito season about to kick in, I found this of great interest. Health magazine Prevention is citing entomologists' explanations of how LED bulbs can attract less bugs than incandescents:

Bugs are most drawn to the blue end of the color spectrum and ultraviolet light in particular. "Incandescent lights have a much broader spectrum of colors that are generated along with much more heat generated, both of which are attractive to many insects," [entomologist Doug] Webb explains.

Enter: LEDs, which "do not output much UV light," [entomologist Emory] Matts says, so it's possible that switching your bulbs may make a difference. The wavelengths in typical LED household lights "are simply not the wavelengths that are most attractive to insects," Webb adds.

The article also cites a 2016 study of the subject, published on the National Institutes of Health website, that concluded the following:

"We found that LEDs attracted significantly fewer insects than other light sources [and] found no significant difference in attraction between the "cool-" and "warm-white" LEDs."