In honor of Dieter Rams' birthday this week, filmmaker Gary Hustwit is streaming his 2018 documentary Rams for free right now. 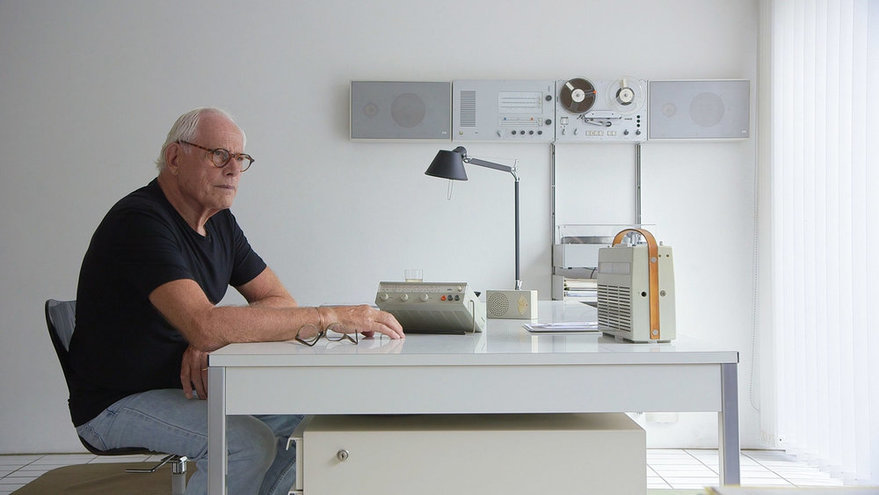 Rams includes in-depth conversations with Dieter, and deep dives into his philosophy, his process, and his inspirations. But one of the most interesting parts of Dieter's story is that he now looks back on his career with some regret. "If I had to do it over again, I would not want to be a designer," he's said. "There are too many unnecessary products in this world." Dieter has long been an advocate for the ideas of environmental consciousness and long-lasting products. He's dismayed by today's unsustainable world of over-consumption, where "design" has been reduced to a meaningless marketing buzzword. 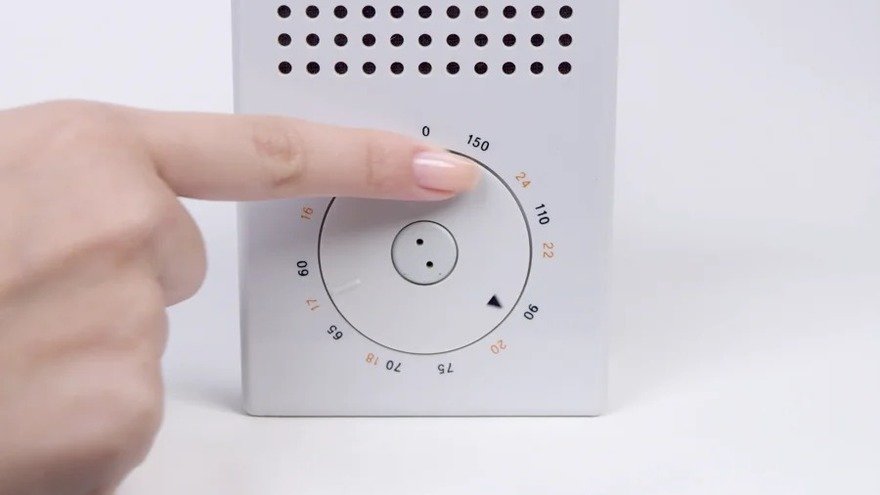 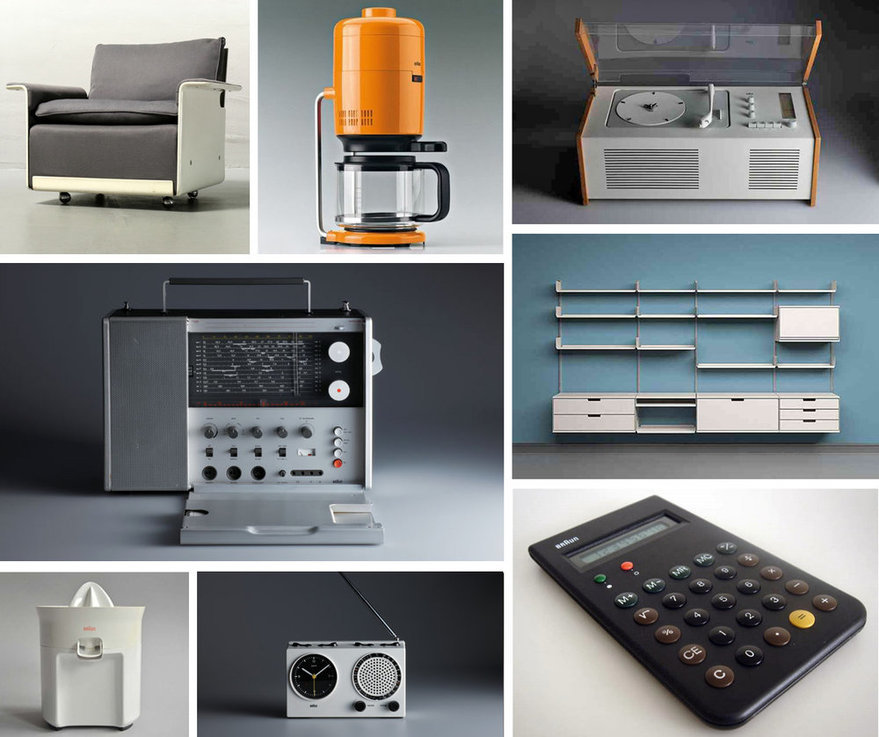 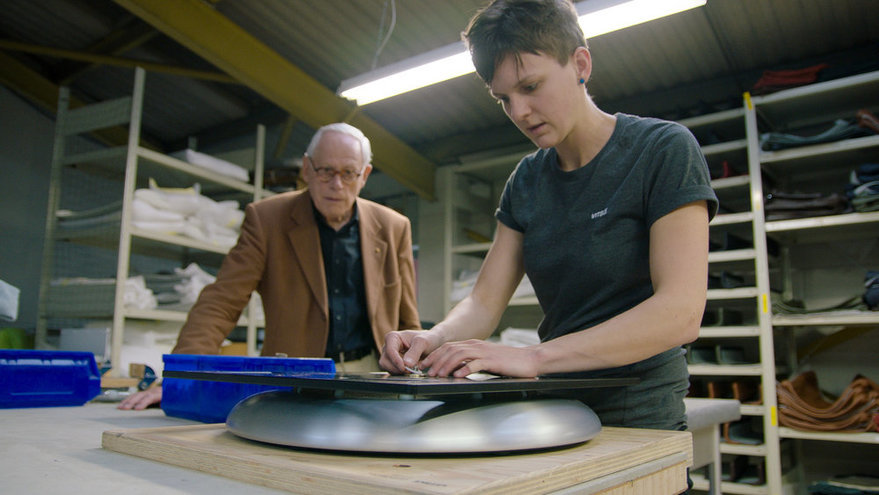 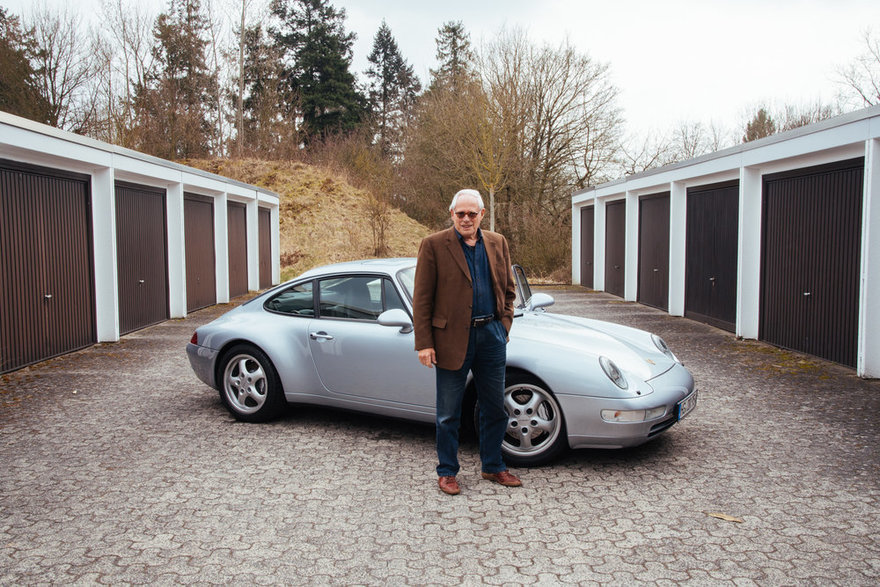 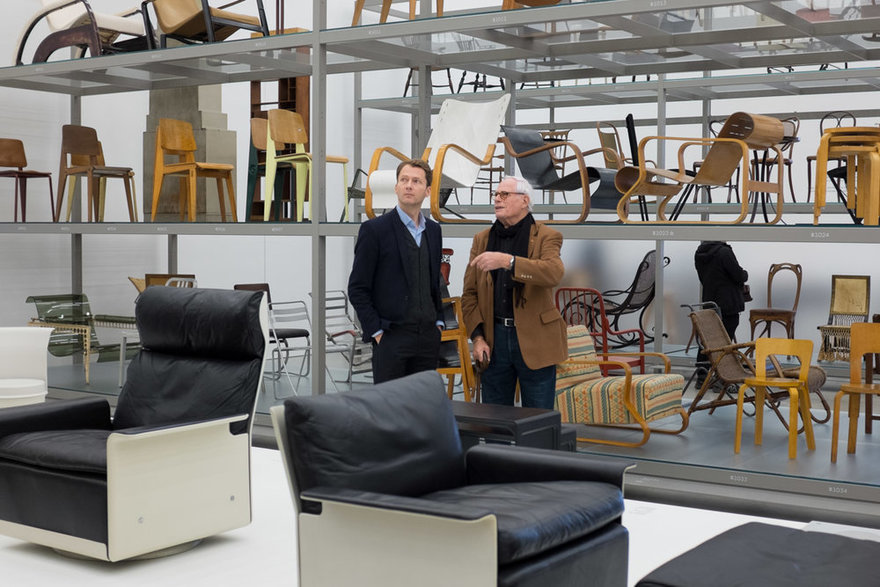 Rams is a design documentary, but it's also a rumination on consumerism, materialism, and sustainability. Dieter's philosophy is about more than just design, it's about a way to live. It's about getting rid of distractions and visual clutter, and just living with what you need. 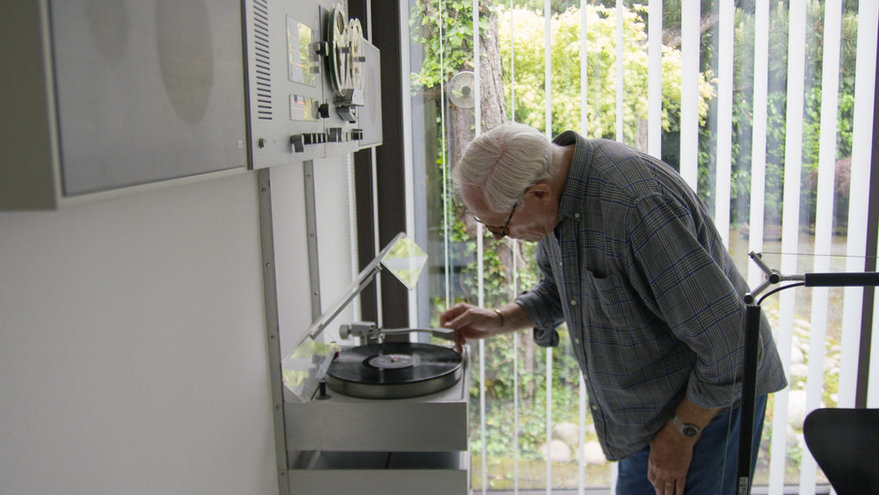 You can watch it here--until 3pm EST today.