A year ago we were in the grip of a worldwide pandemic where tests, if you could even find one, involved shoving a Q-Tip up your nose and waiting days for the results. Now a Singaporean company called Breathonix has developed a COVID test that's much easier to take, is relatively cheap to produce and delivers results on the spot.

The BreFence Go is a breathalyzer (with disposable single-use mouthpieces, naturally) that test subjects breathe into normally. An attached machine then scans the breath for VOCs (volatile organic compounds) with biomarkers for COVID, and gives you a thumbs-up or thumbs-down. The elapsed time from when the patient first blows into the tube until the results are delivered is said to be sixty seconds. 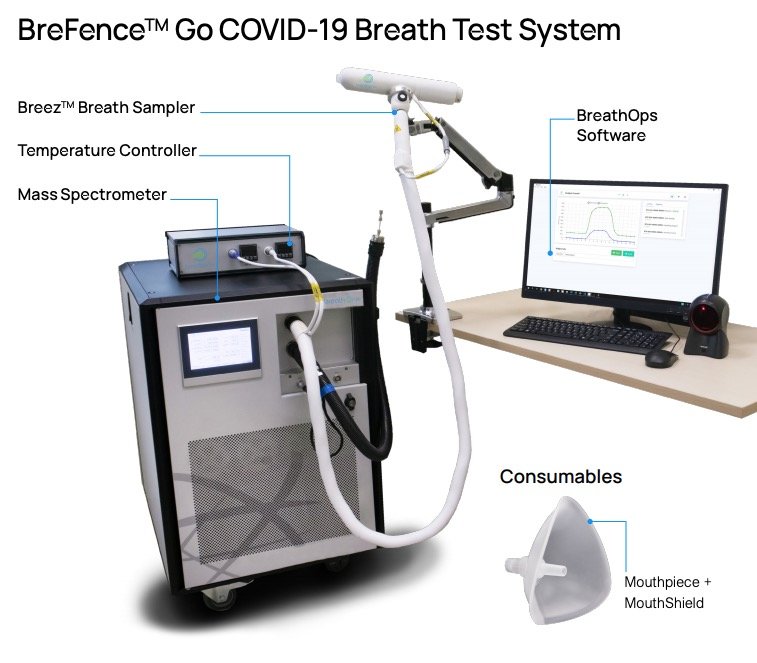 Breathonix's system will undoubtedly be attractive to high-volume venues, and the low invasiveness is more pleasant for test-takers. And despite the presumably expensive machine hooked up to the breathing tube, the company told Reuters that they can produce the tests for as little as $3.76 each if purchased in bulk.

Accuracy is currently reported at above 90%, and trials are underway at the Singapore-Malaysia border as well as in Dubai, where Emirates airlines is keen to get it up and running. 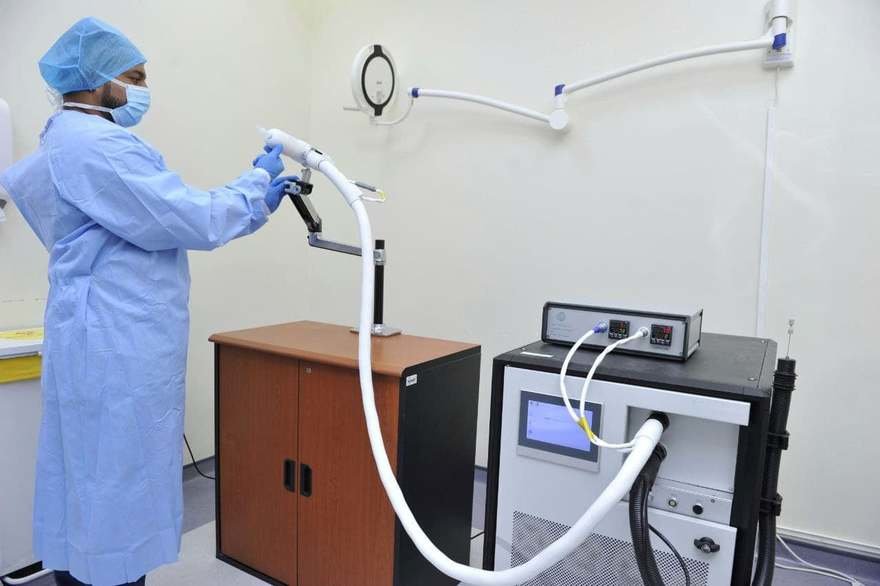 Other mass gathering spots will surely be interested. Assuming the cost is passed on to consumers, after a year of being crammed inside I bet plenty of folks would tolerate four bucks tacked onto tickets to see the Playoffs.