Spokesman: "It's a nifty way of getting around a real hurdle for car production"

The Peugeot 308 is a compact family car (for scale, it competes with the Volkswagen Golf in Europe). 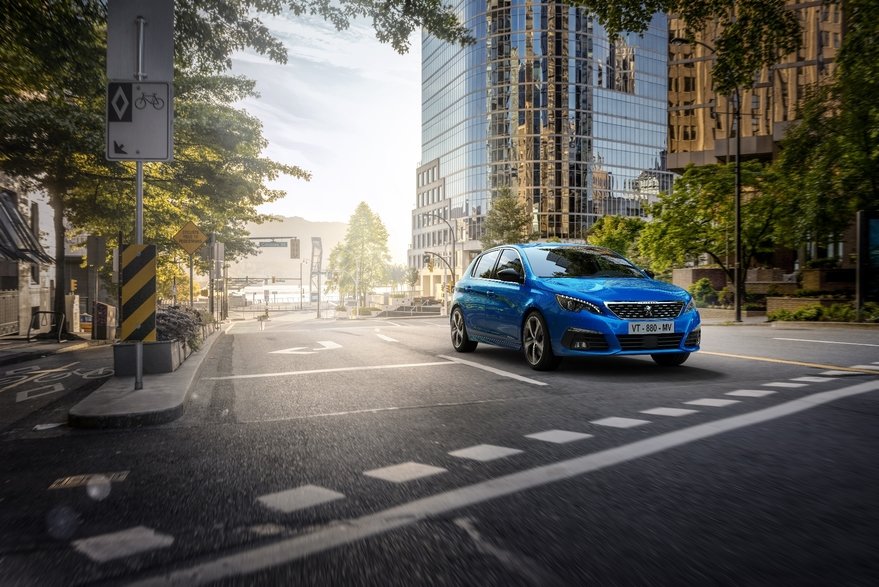 In 2020 a fancy interior upgrade was announced for it: "A 100% digital Peugeot i-Cockpit." 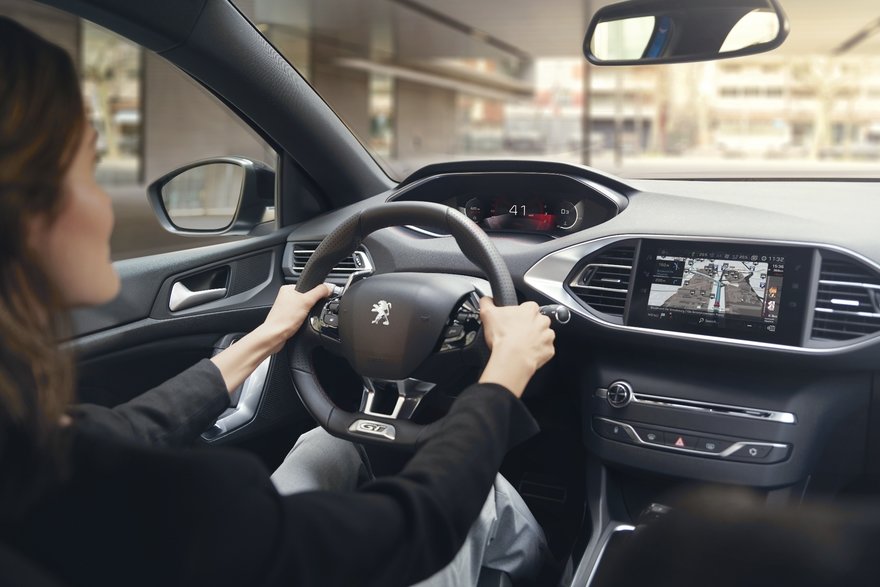 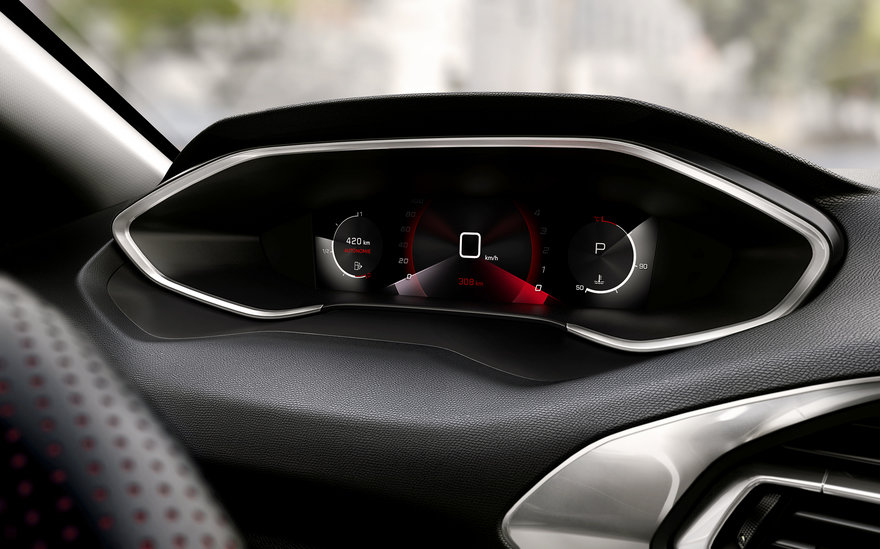 Well, with the chip shortage now in full swing, Peugeot parent company Stellantis can't sustain the 308's digital dash. So instead they're dropping analog speedometers into the cars on the production line. 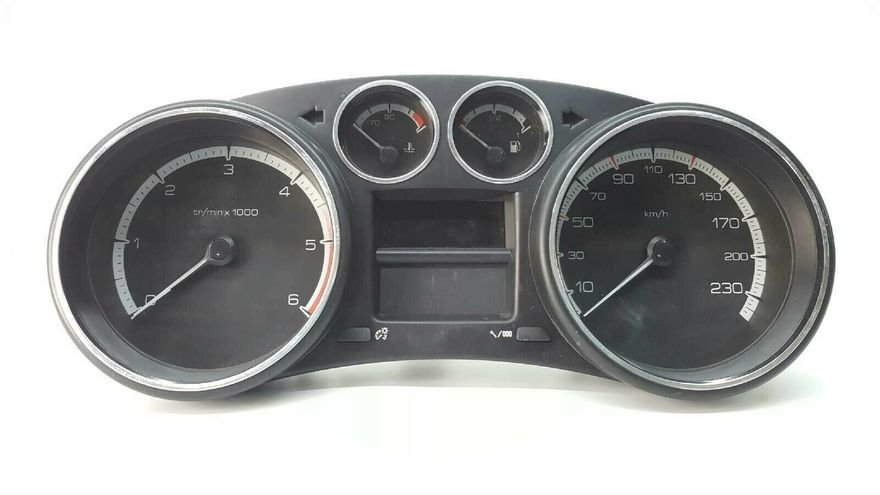 Probably not this exact one, which is from a 2010 model

While French news outlet LCI called the move "astonishing," the company says they're just being practical. "It's a nifty and agile way of getting around a real hurdle for car production, until the 'chips' crisis ends," a spokesman told Reuters.

I wish this were a trend rather than a temporary fix, but then again, I'm the guy that can't read digital gas gauges.