Sold to both military and civilian customers as well as fleet owners, Go Treads are a simple-seeming traction-adding device for freeing stuck vehicles. 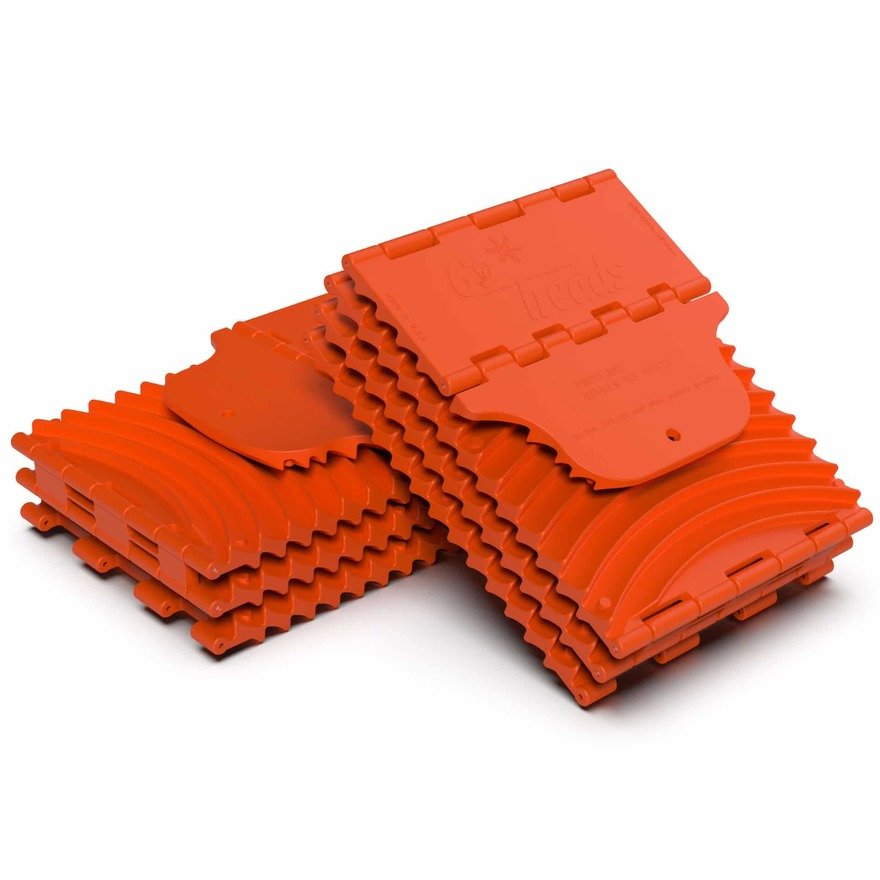 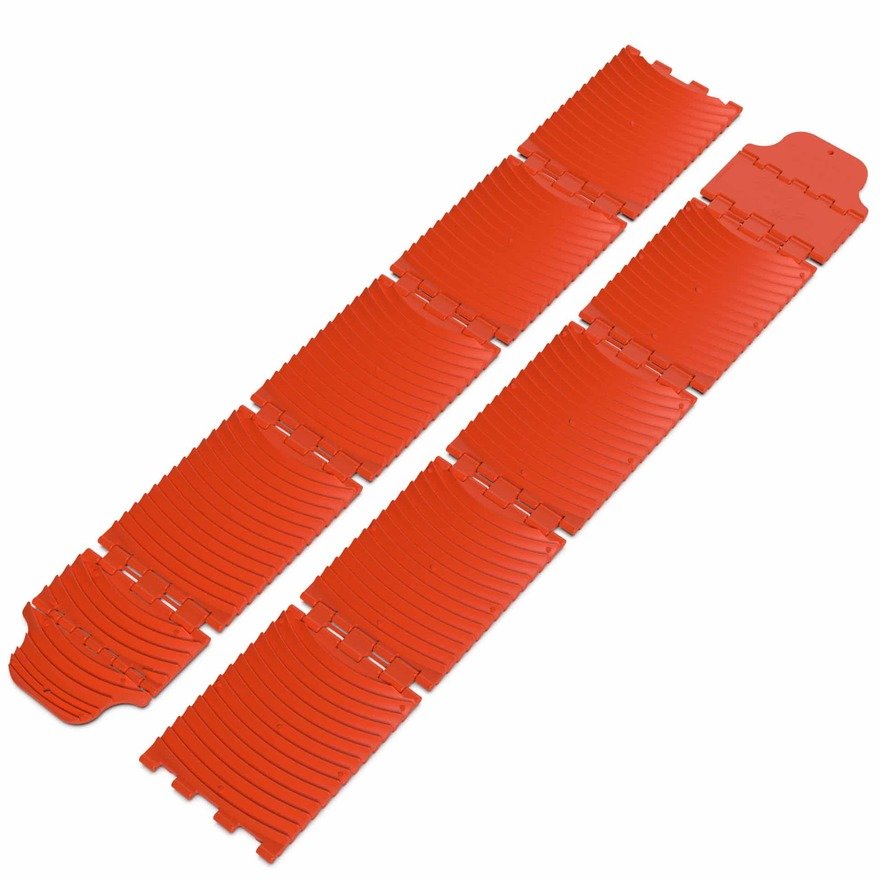 "I designed Go Treads to be simple to use by virtually anyone - no tools needed - no attaching to the tires," writes inventor Arne Pinto, who began manufacturing them in 1991. "Go Treads had to be easy to use because I understood that many of our customers would not be mechanically inclined. Most folks…will try getting traction with sticks, carpet remnants, boards and the like, so why not a piece of plastic with powerful gripping surfaces like Go Treads?"

Pinto modified the design in 2010 when he discovered that the market had grown beyond civilian drivers to include military clients and fleet operators, for whom downtime is money. The Go Treads were made larger to accommodate trucks and military vehicles, who also found the folding design, which takes up less space in vehicles already loaded with equipment, attractive. Today the larger size is the only one sold, as it works just as well for small cars as for large trucks.

I say Go Treads are "simple-seeming" because there is actually a fair amount of design thought that went into this object:

Pinto writes that Go Treads are tough, made from "a special polypropylene copolymer" that was selected to withstand freezing temperatures; Pinto, who invented them while living in Chicago, designed them with snow in mind. It was only after "hundreds of Go Treads were in use, that I discovered that our customers were using them in sand and mud, too," he says.

Lastly, Pinto says, out of thousands of units sold "only two have come back for warranty replacement."

Go Treads are made in the USA. 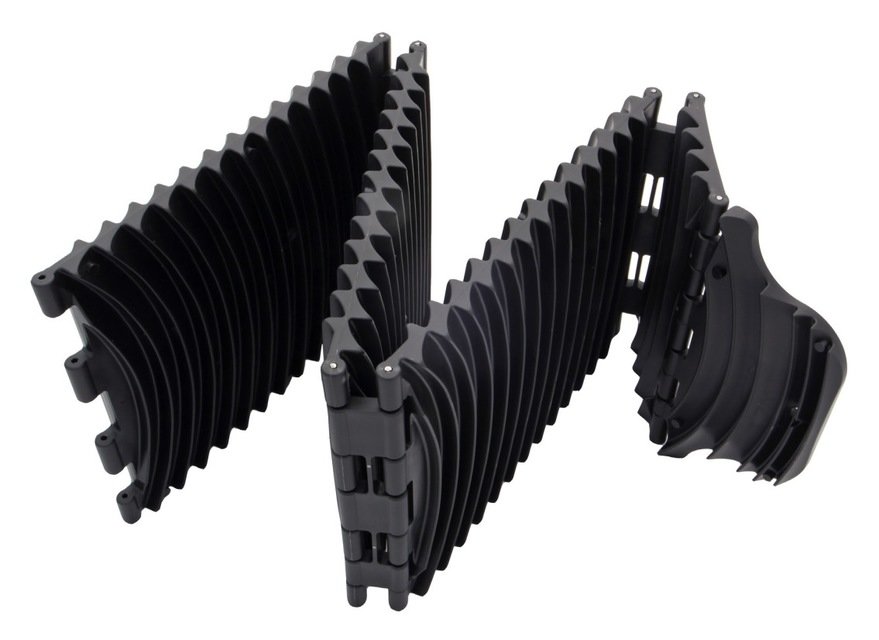