Bricknic is a communal dining experience

Bricknics, invented by product designers and Eindhoven grads Timm Donke and Leif Czakai, are bricks that are actually "modular cooking tools." Their "Build-and-eat" concept calls for loading the two-part clay bricks up with food, stacking them into an oven shape with a group of friends, then setting a fire in the middle. (Alternatively you could throw them onto a grill or in an existing oven, but that'd be no fun.) "You can use it for baking, boiling, steaming, grilling and frying," Donke and Czakai write. 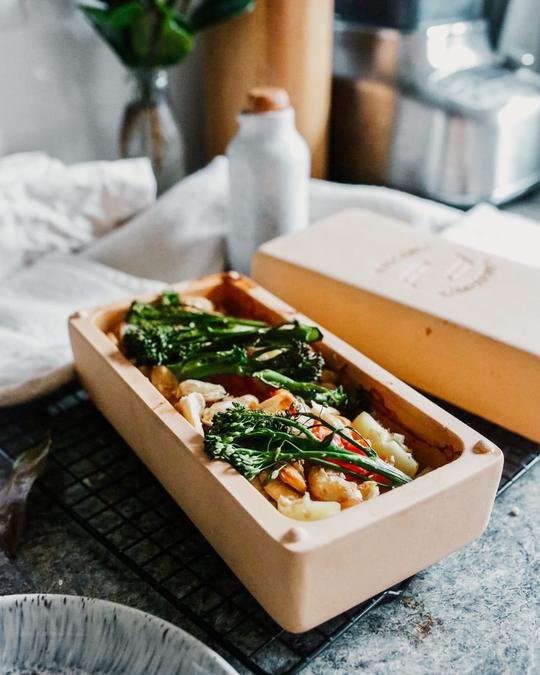 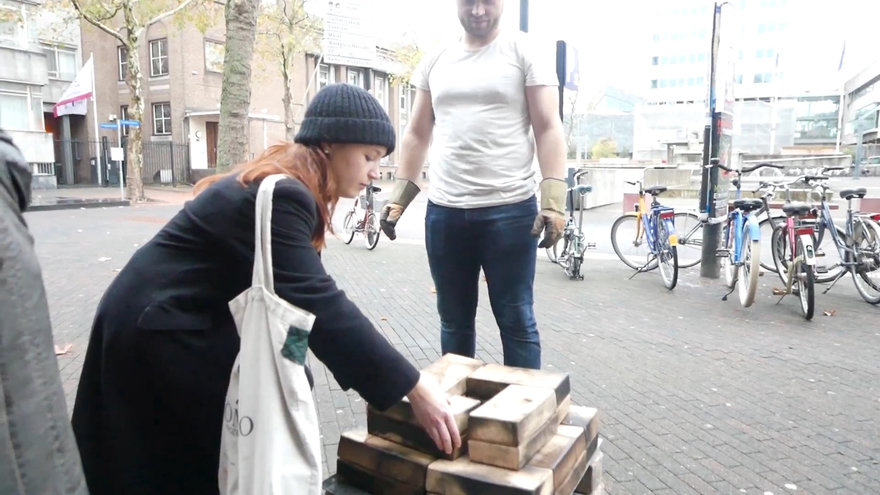 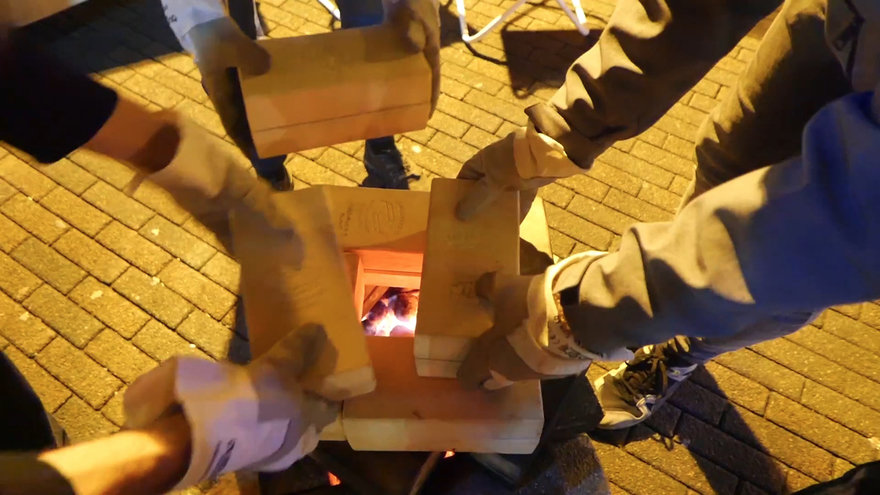 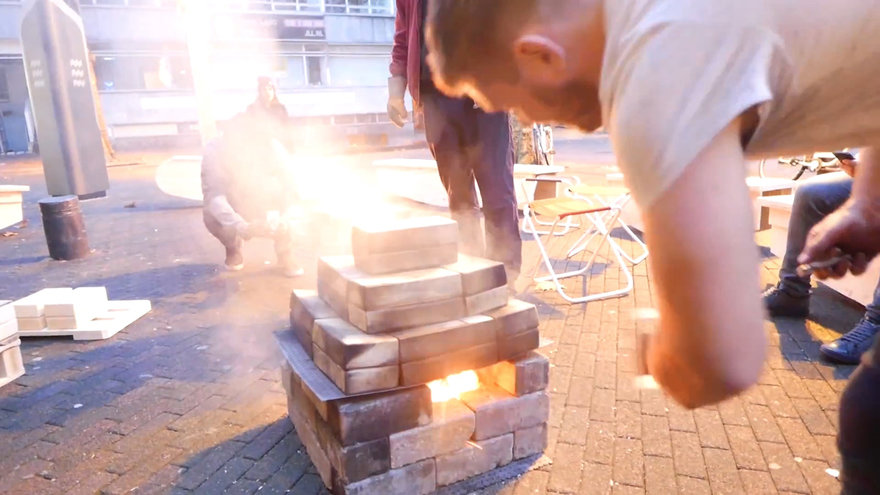 The duo invented Bricknics for the purpose of enhancing group activities. "Inspired by the age-old process of brick firing in East Africa, this collaborative way of cooking aims to put social bonds back on the menu and celebrates community spirit. Like in traditional brick firing, every single brick is essential as it forms part of a temporary build structure and helps retain the heat of the firing oven." 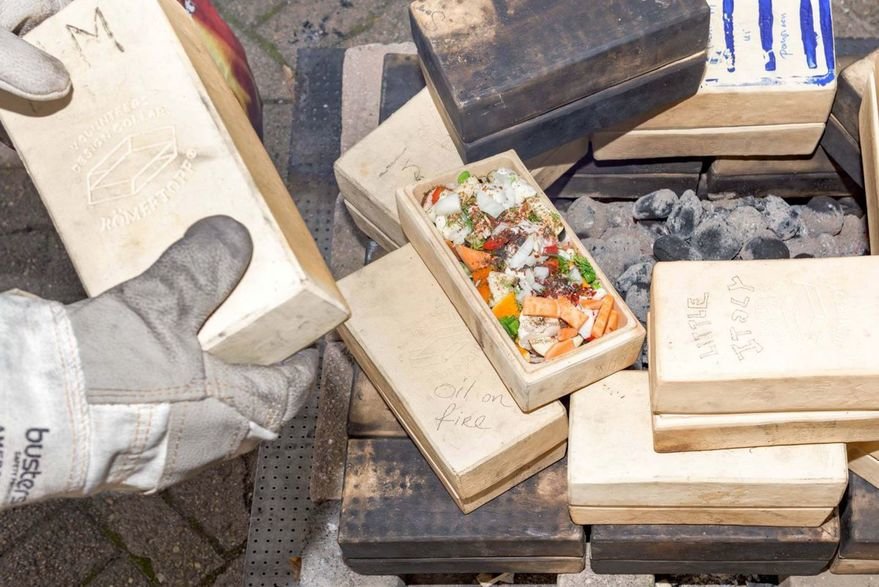 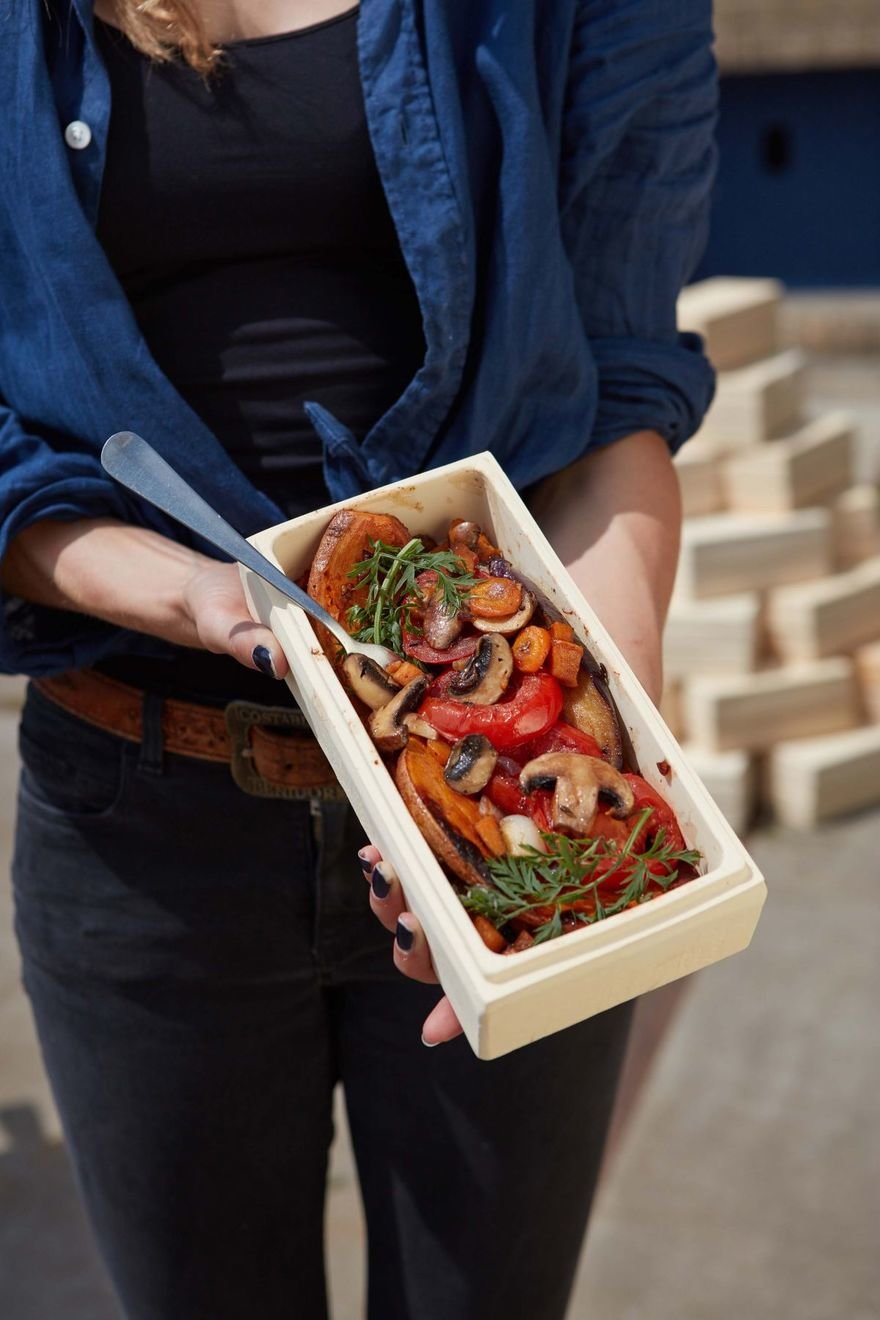 "One brick alone can't do much, but together we can build anything. Join the Bricknic, let's build, and eat!" 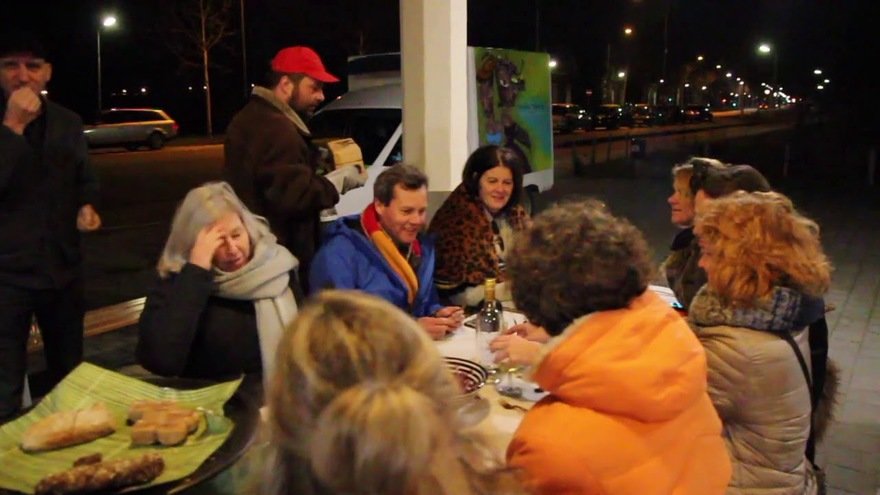 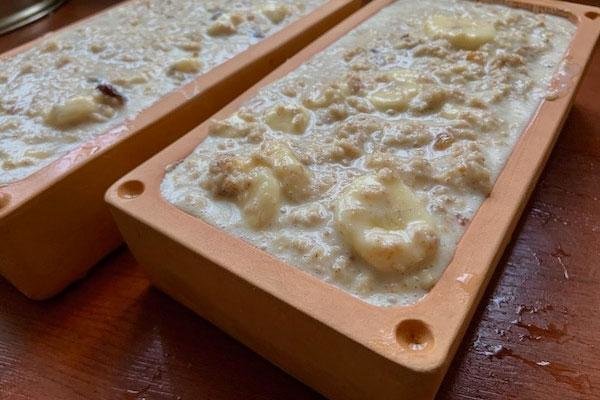 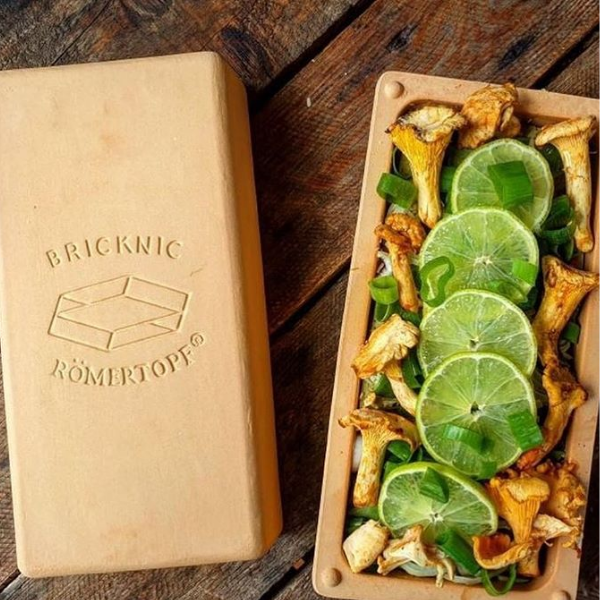 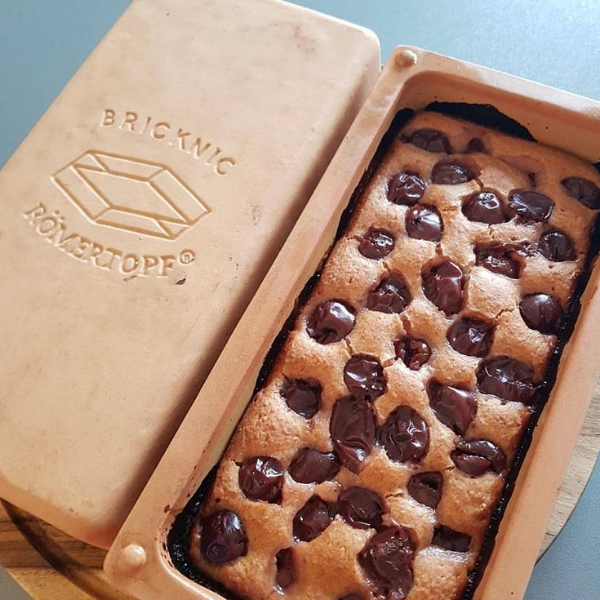 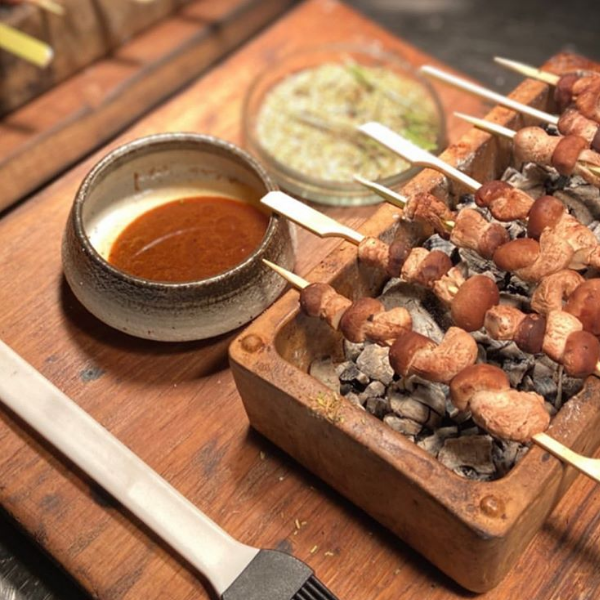 Bricknics originated as a thesis project between Donke, Czakai and Nathan Fordy at Design Academy Eindhoven a couple of years ago. Today it's a business run by Donke and Czakai, who source the bricks from German clay pot manufacturer Römertopf and sell them on their website. 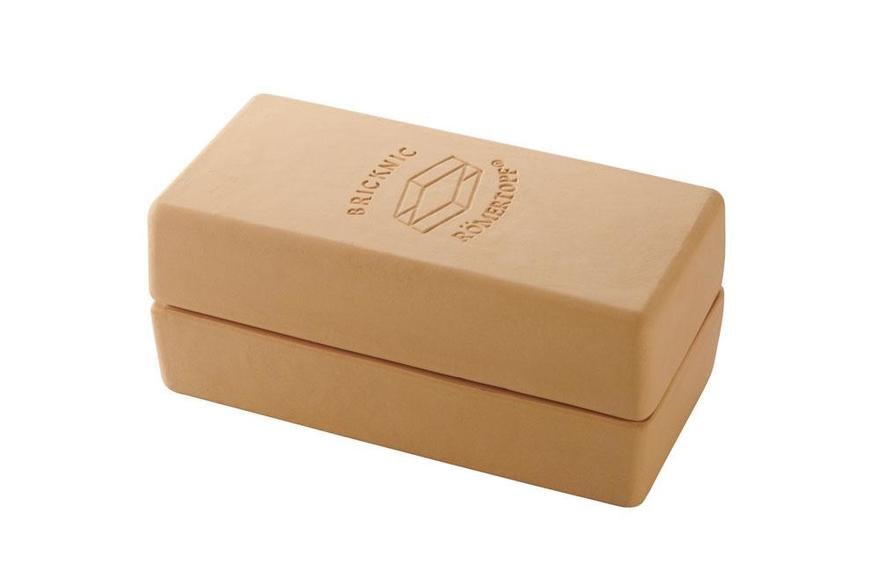 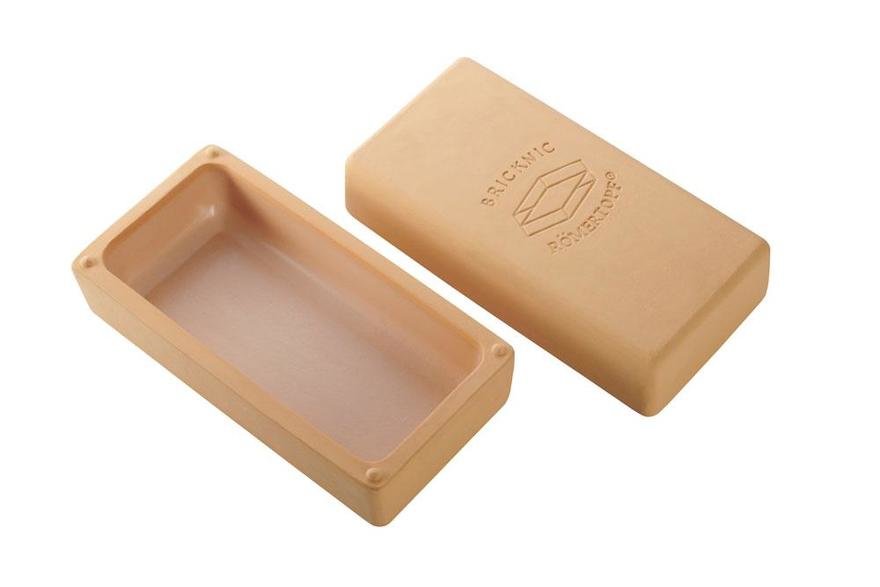 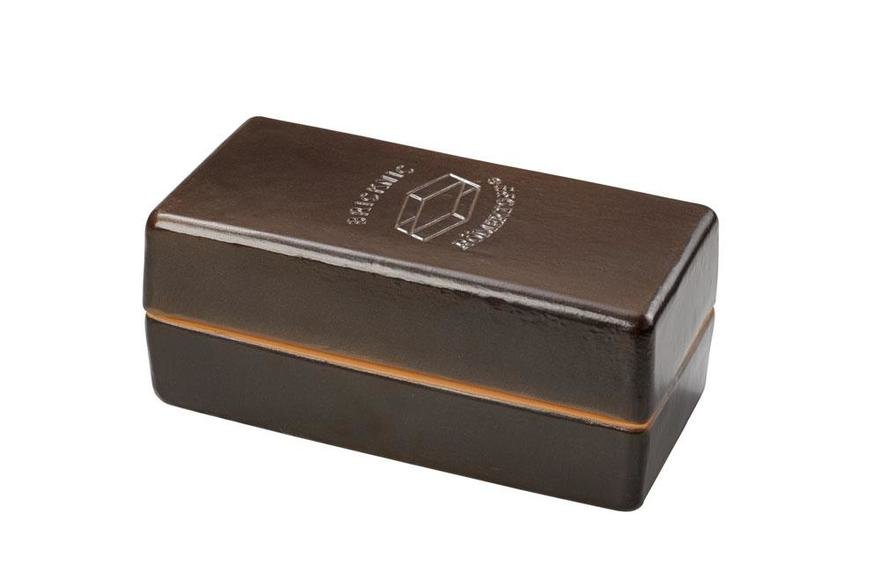 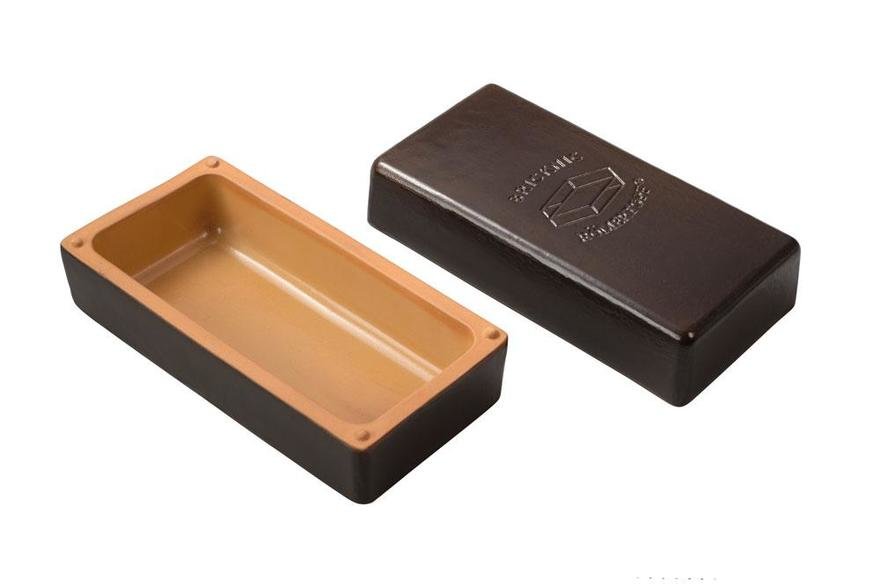