Designed in 1989, Casio's iconic F-91W is an affordable digital watch with a long-lasting battery. Millions of units were sold and they're still being produced today, with a retail price of under $20. 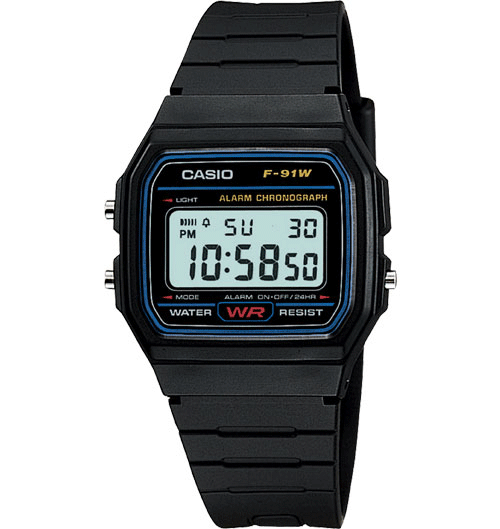 Unfortunately, like the Toyota Hilux the F-91W became ensnared with images of terrorism. Following the 9/11 attacks, when Al-Qaeda members were captured and shipped off to Guantanamo Bay, a staff training document from the facility warned of a connection between the ubiquitous watch model and its use in bombmaking. The watch's appearance was used, often unfairly, as evidence of guilt. (There's much press on this, but this Guardian article on the subject is a good place to start.)

The F-91W "was associated with nefarious practices on both sides," writes industrial designer Finn Magee, "serving as a bomb timer circuit for insurgents and as a criteria for rendition by western forces."

In an effort to return the object to its former innocence, Magee launched his Reworks project. "The Reworks came from wondering what a more positive appropriation of the watch could be like." 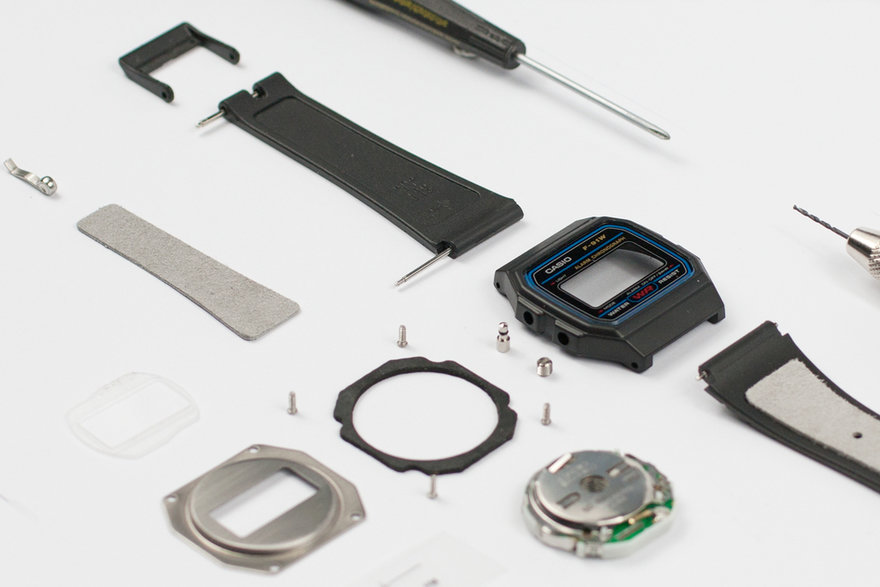 "Mass produced Casio F-91Ws are stripped down and reworked using a combination of industrial and craft processes. 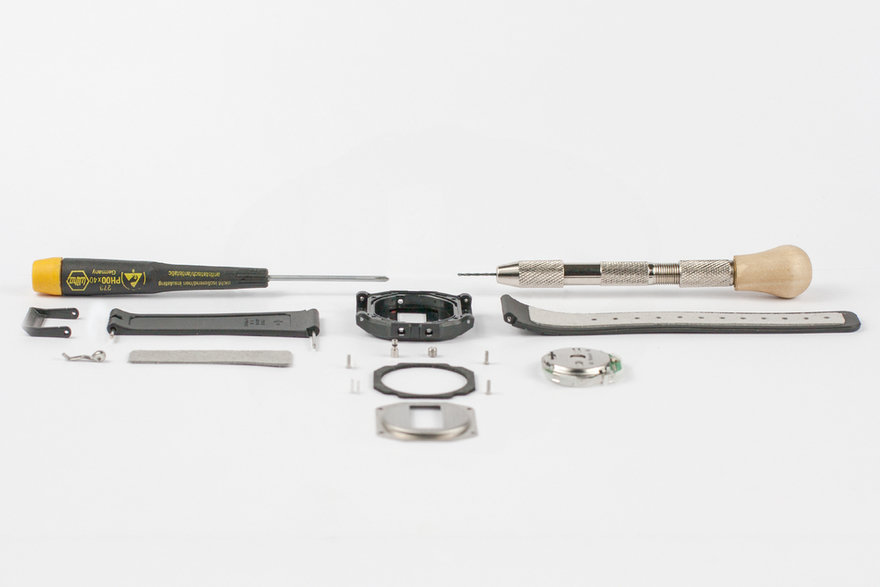 "The Reworks challenge a mindset where products are consumed unquestioningly and repairs and improvements aren't even on the menu. 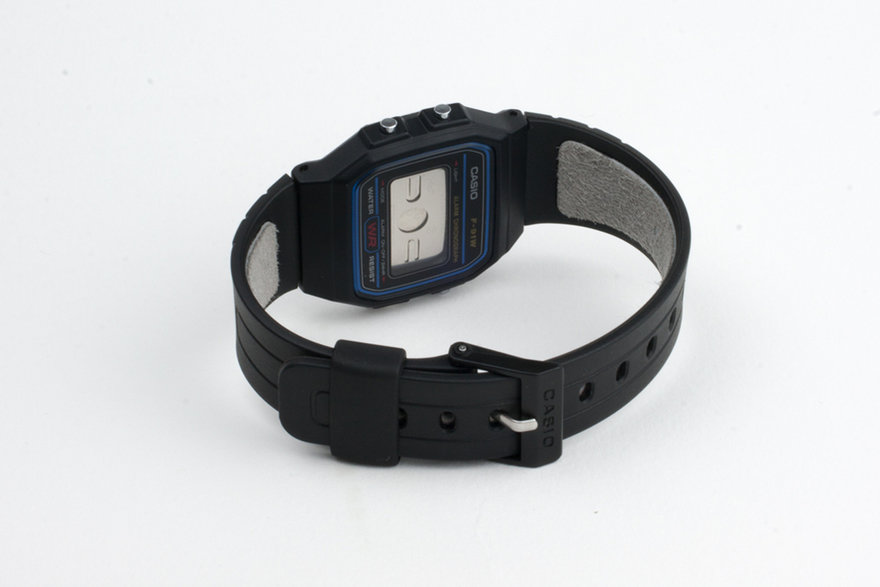 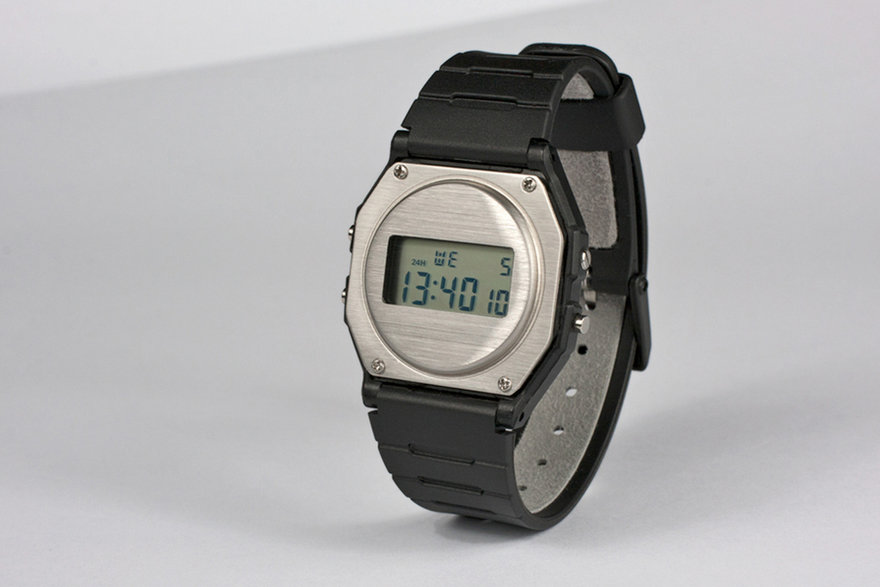 "The Reworks are sold as a service. If you own an F-91W we can Rework it for you or build you a fresh one." 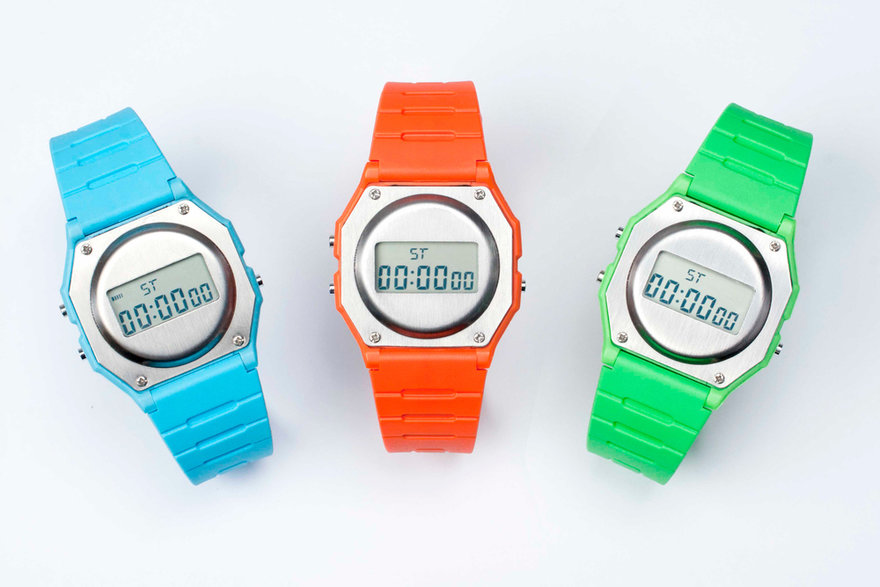