Will lasers be obsolete?

As I mentioned in the post on the Leica S910, I think laser measuring tools will die down in popularity as drone photogrammetry becomes easier. And that revolution is already underway. 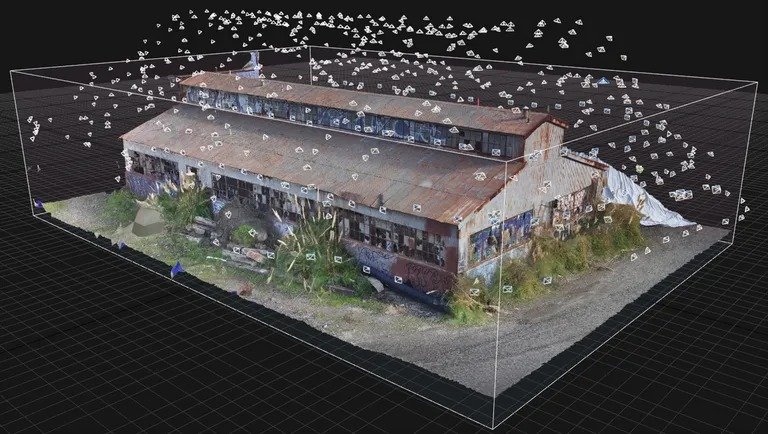 Yesterday autonomous drone manufacturer Skydio rolled out 3D Scan, an adaptive scanning software package that will greatly improve the workflow of those designing on top of existing spaces. They're not marketing it that way, however; the rollout is aimed at the inspection industry, where large, complicated structures once had to be scaled by experienced climbers. 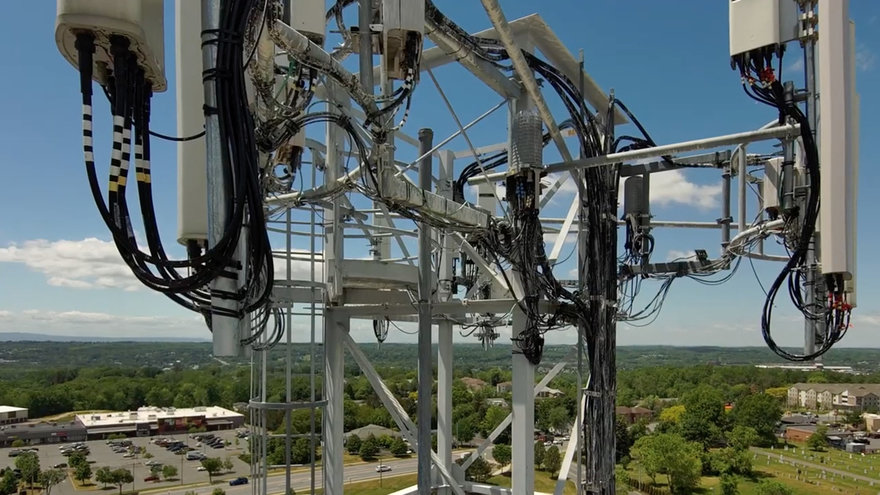 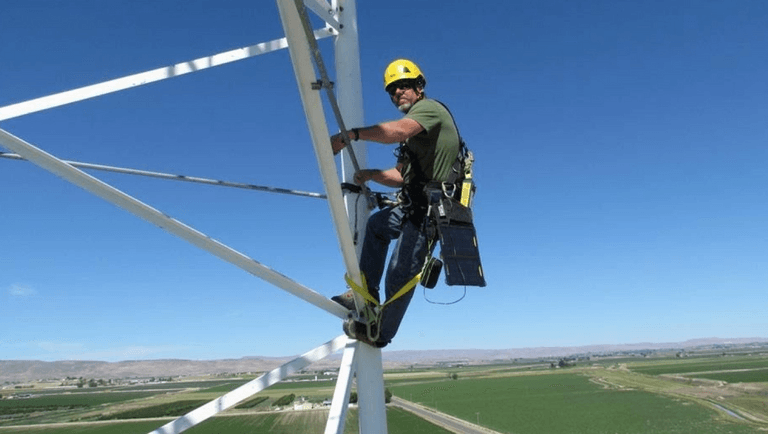 With Skydio's technology, you don't even need a skilled drone pilot. Instead, you use their app to set boundaries around what structure(s) you would like captured, by dropping "pillars" around them. 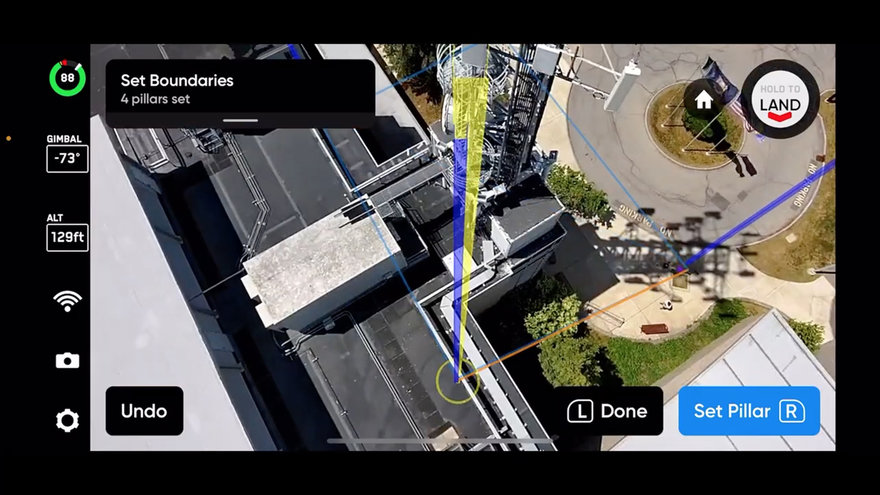 Then the drone's software figures out the flight path it will automatically take, avoiding obstacles along the way. 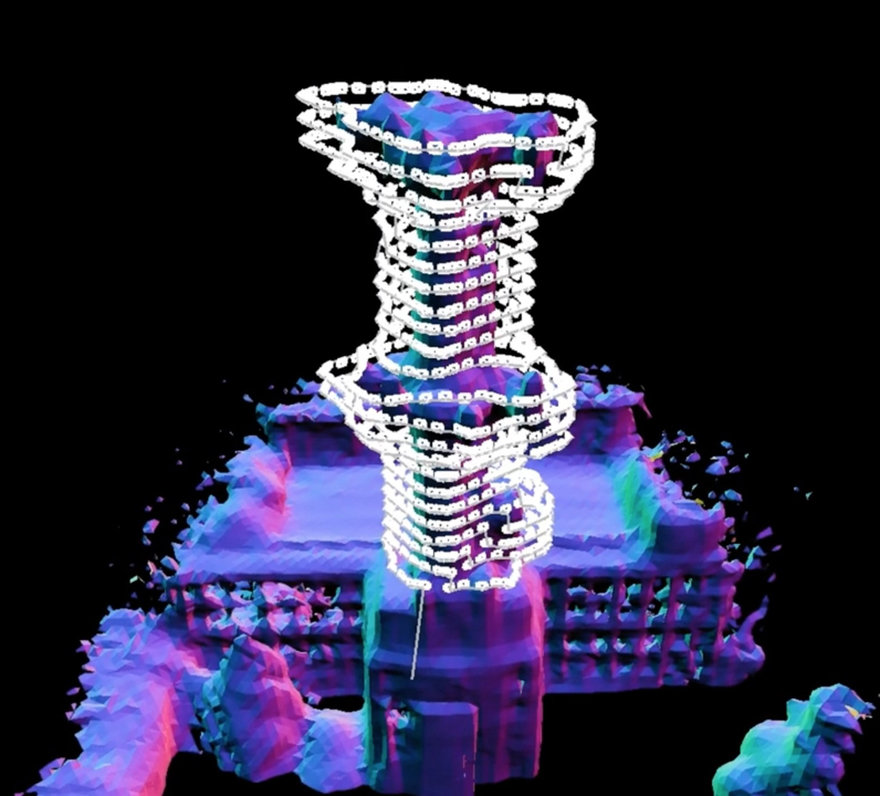 You choose the resolution, and the software figures out how many photos the drone will need to snap, tightening or loosening its flight path accordingly. 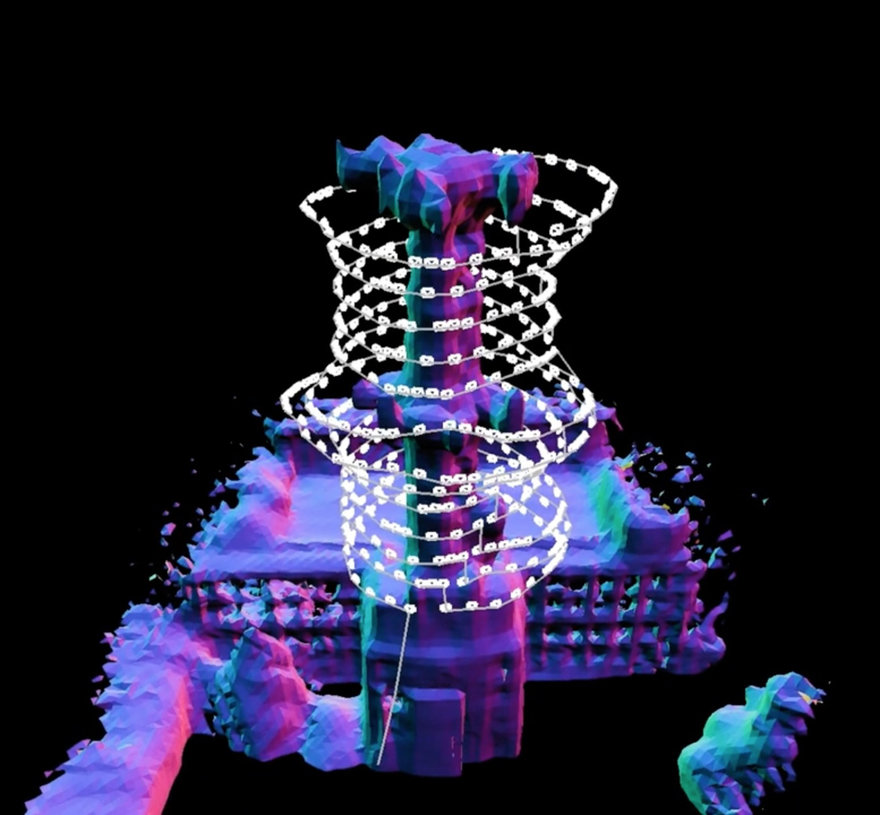 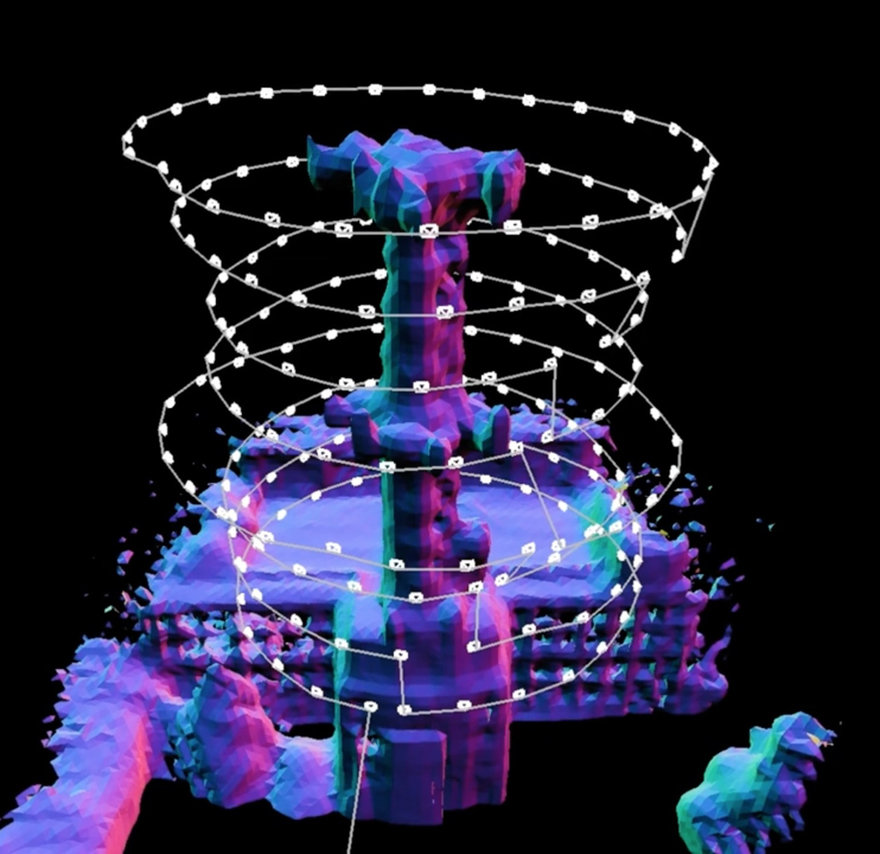 The drone takes flight, and the model is generated in real time. 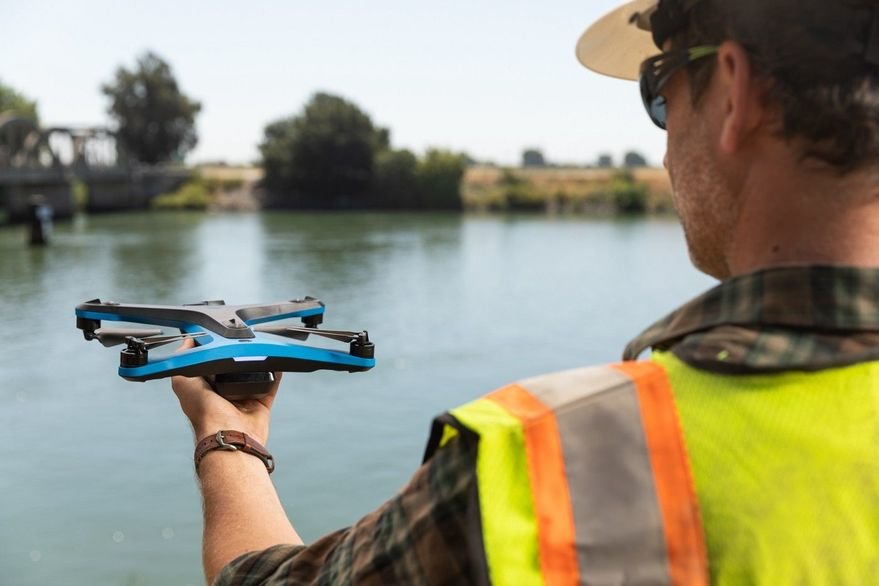 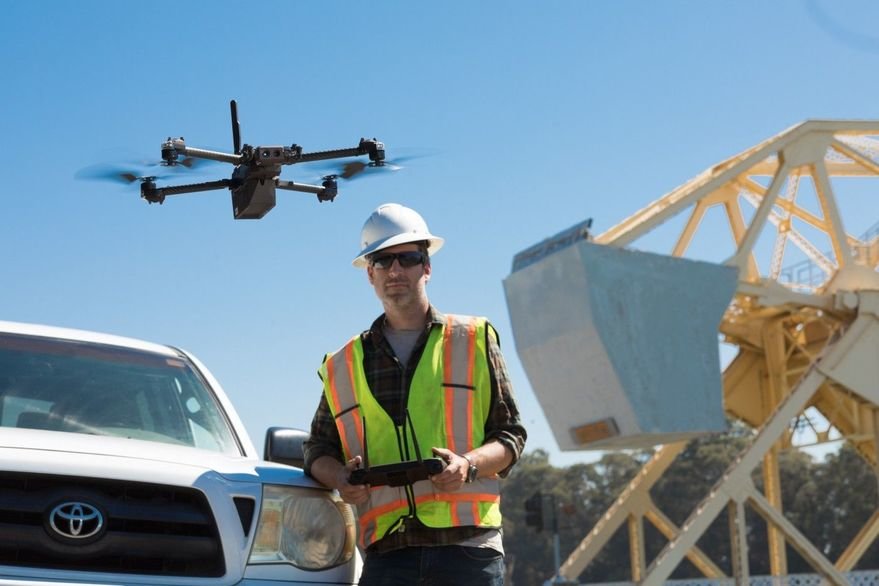 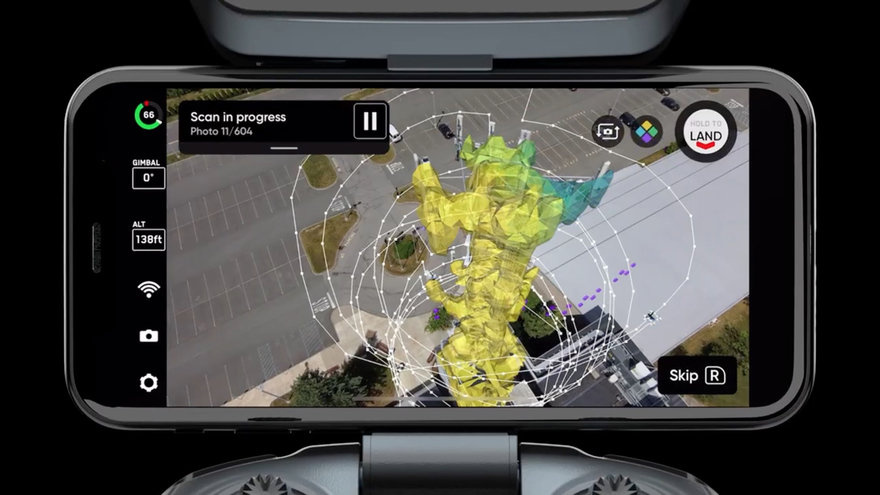 You can then review the model on your device, on-site, in case you decide another pass is needed. 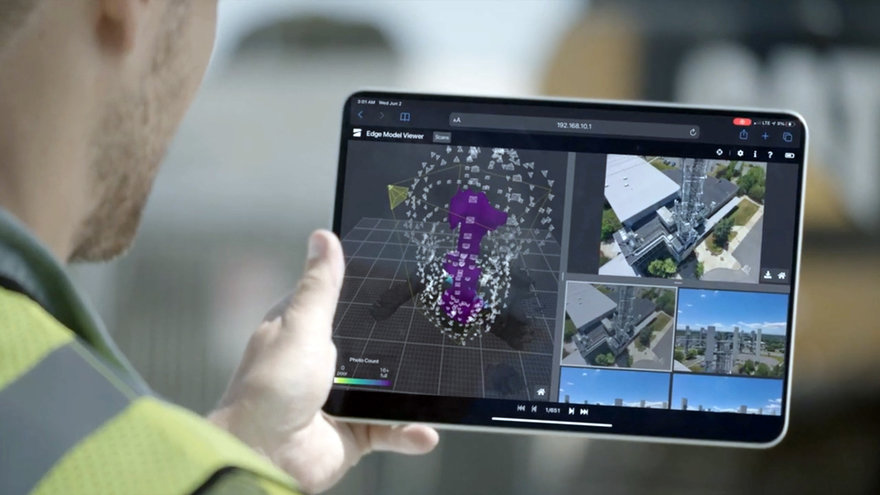 Once this is eventually marketed to architects and designers, how the software helps you go from point cloud to vector is probably the detail that the devil will be in. But I'll be shocked if we're not all using drones to measure structures in the near future, with tiny drones similar to Amazon's Ring Always Home Cam to handle the interiors. 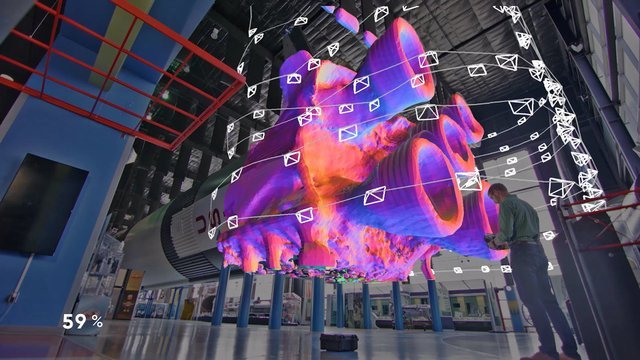