Some companies need lots of computer processing power, which of course generates a lot of heat that then needs to be mitigated.

Some people need heat for their spaces, which they of course have to pay for.

A French company called Qarnot has figured out a clever way to have these problems solve each other. They've distributed a network's worth of their QH-1, which they call a "computing heater," in homes, offices and public buildings. 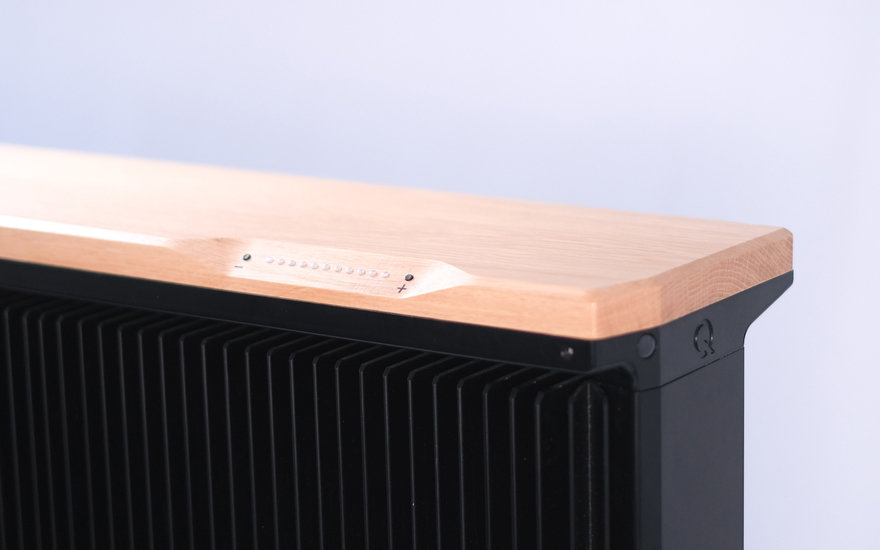 Their clients who need computing power can tap into this computer-heater network as needed; the residents then get free heat. Heat levels are controlled via app, meaning computing needs are switched to other units when the residents want it to cool down. 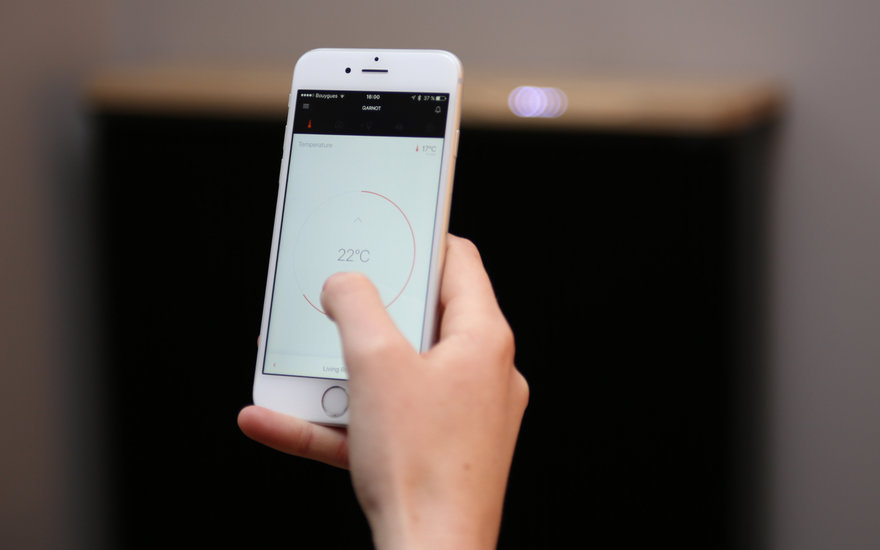 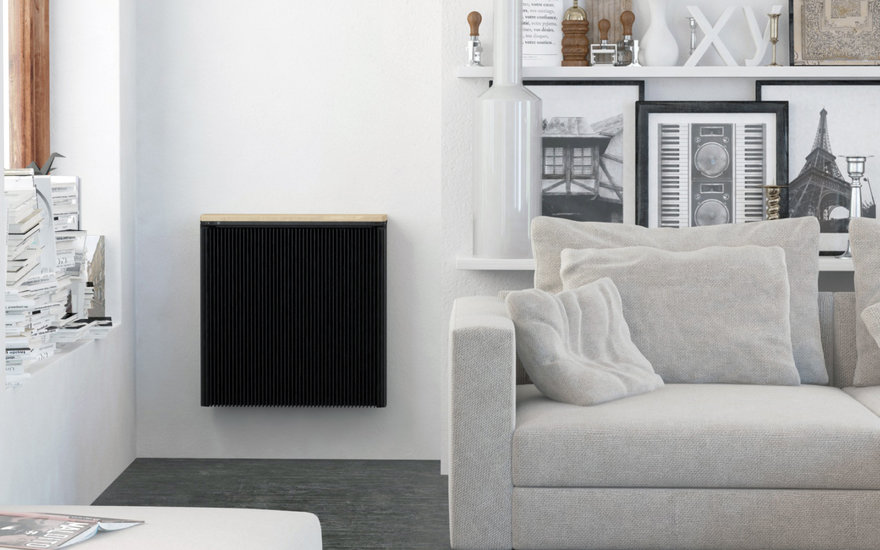 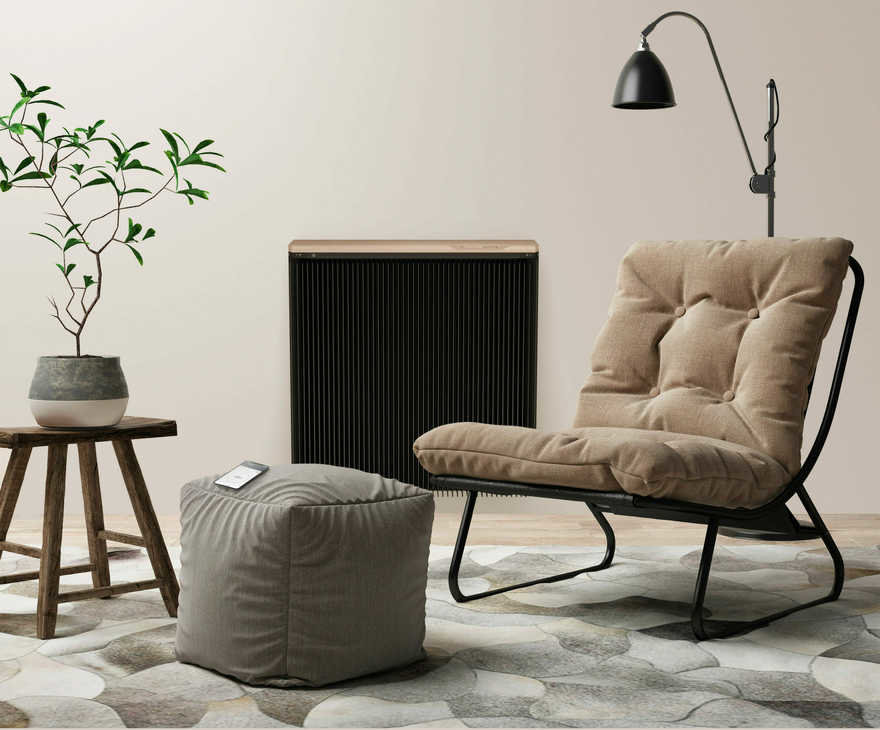 As a heater it's "efficient, ecological and 100% silent," the company writes. And it cuts overall energy costs; the heat that would've been generated anyway by computation is instead distributed to those who need it, sparing them from having to purchase other sources. A hot idea. 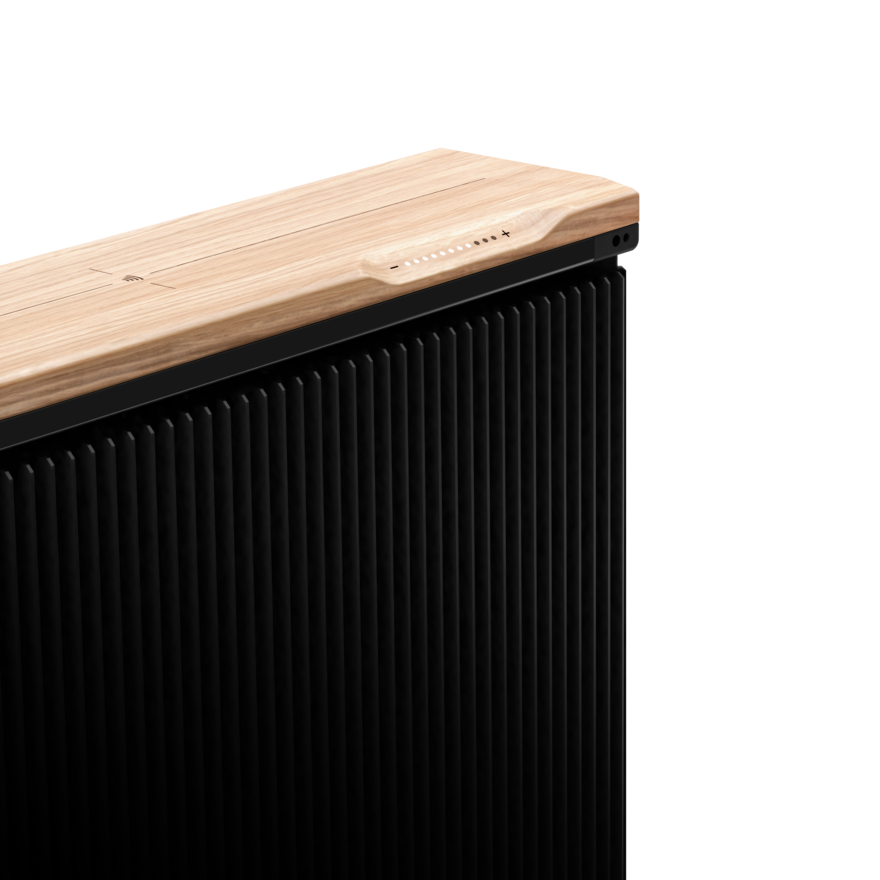