Getting in a little dig

Here's something your neighbor would mock you for owning…but would probably ask to borrow a week later:

That's the Komatsu PC01-1 Mini Excavator. Puts out 3.5 horsepower, weighs about 840 pounds, and can dig to a maximum depth of 3.5 feet. According to Komatsu it's designed for general construction, gardening and pipe-laying in confined spaces. 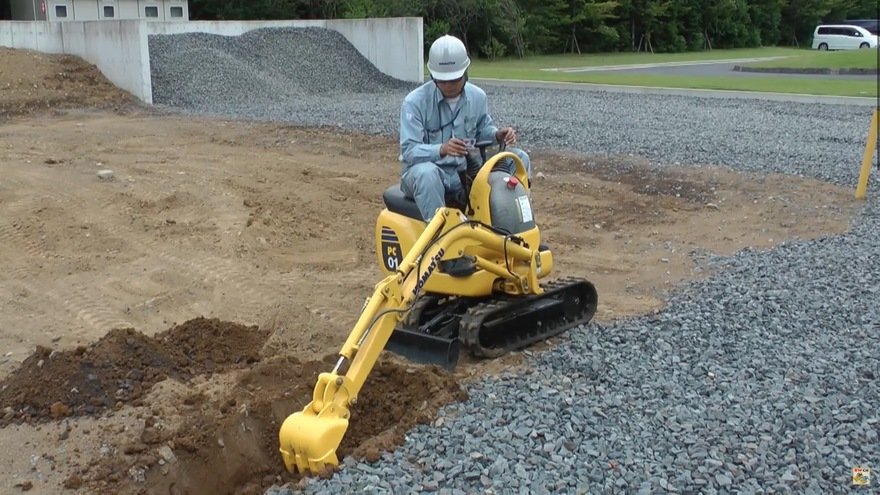 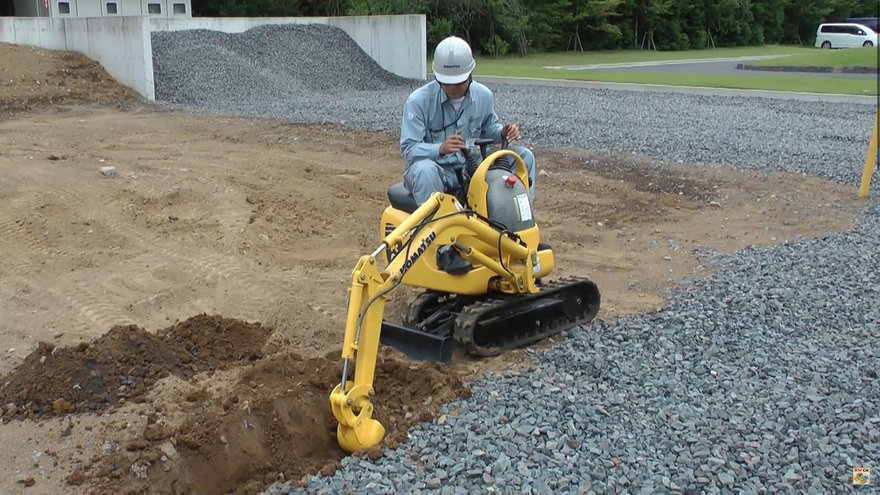 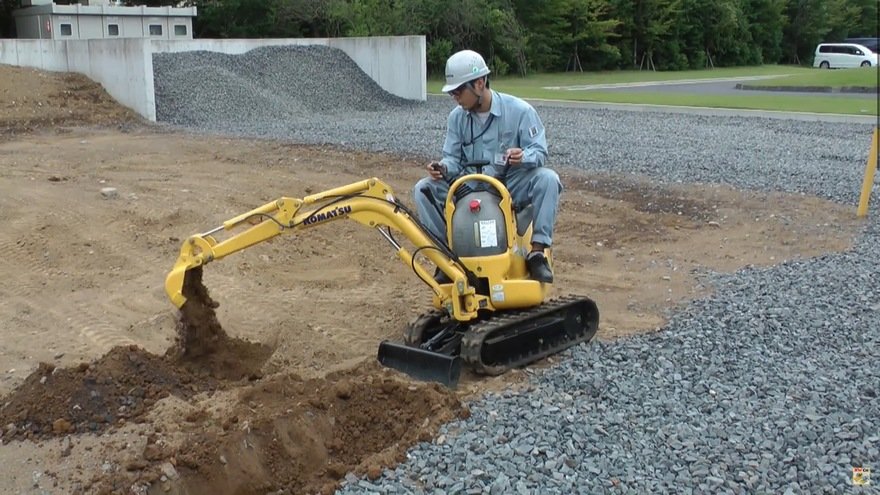 Unsurprisingly, they don't sell the PC01 series in America. Yankees who want to get in at the ground level of Komatsu diggers have to start with the 6,500-pound, 24-horsepower PC30MR-5 (below)...and even with one of those you're going to get some judgmental head-shakes. 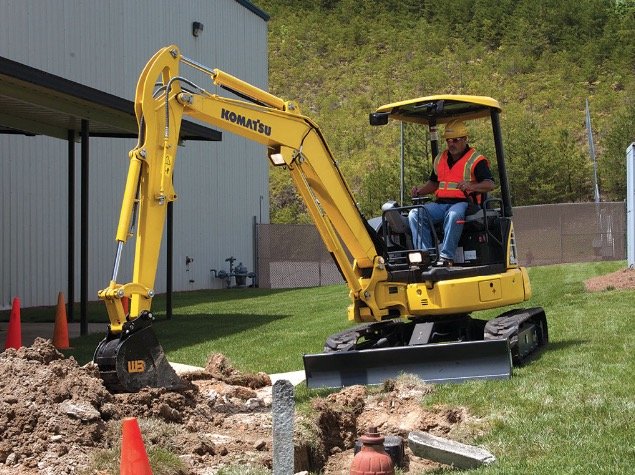