Revenge of the sneeze guards

Turns out those sneeze guards that seemingly every business installed last year don't actually prevent COVID transmission. Now that both the CDC and the WHO have confirmed that the virus spreads through aerosols, i.e. particles that float around and can easily pass over or around barriers, it seems all those sheets are protecting people from is spittle. 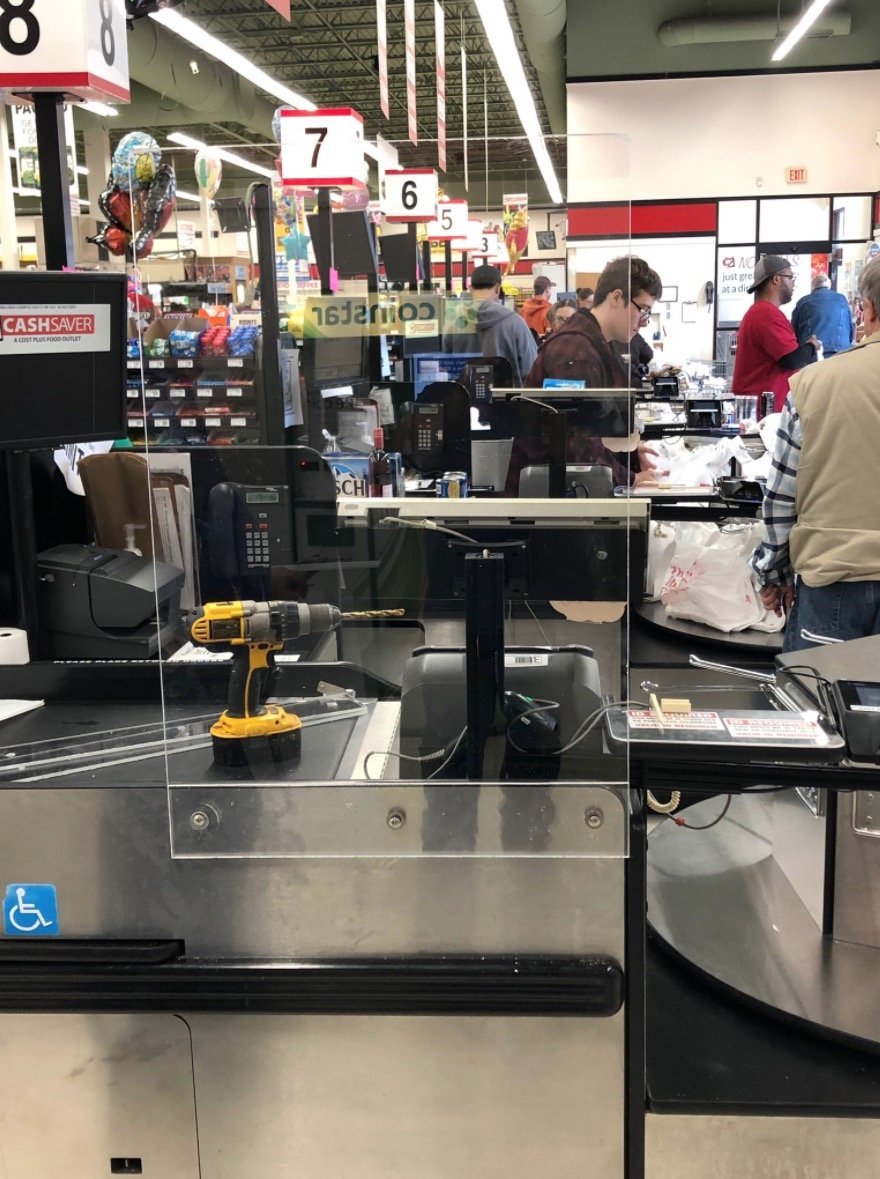 "Especially when we use it in offices or in schools specifically, plexiglass does not help," building scientist Marwa Zaatari, a pandemic task force member of the American Society of Heating, Refrigerating and Air-Conditioning Engineers, told Bloomberg. (Story picked up here by Crain's New York Business.) "If you have plexiglass, you're still breathing the same shared air of another person" in the room. 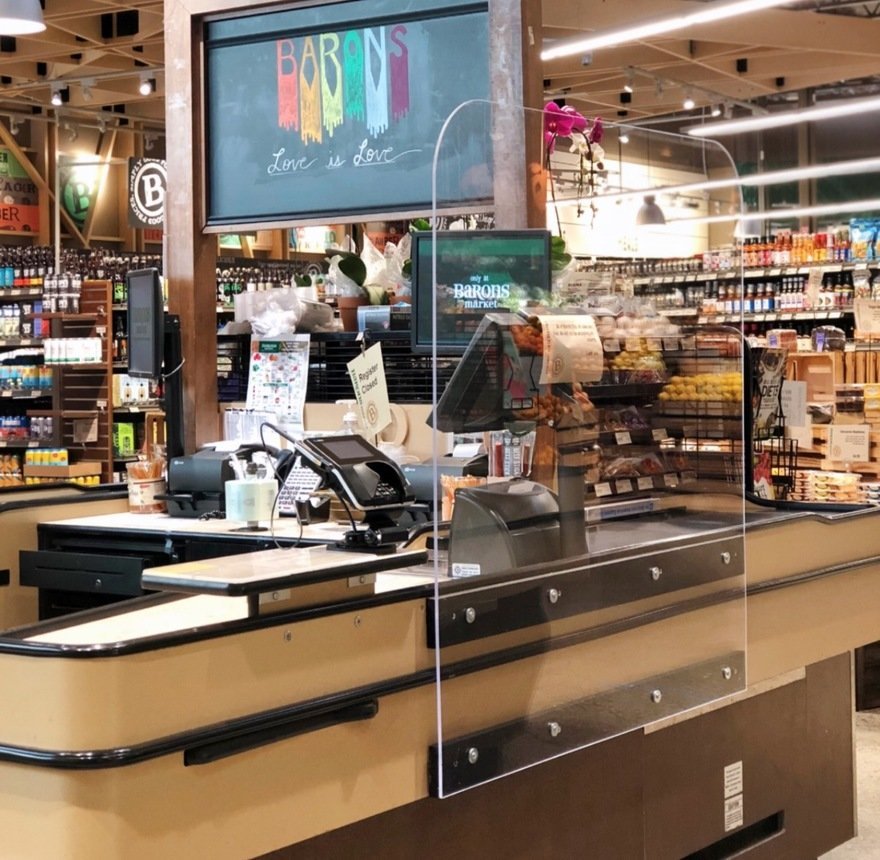 And, it turns out, the sneeze guards might actually make things worse:

"An April study published by the journal Science suggested that desk shields might even slightly raise the risk of Covid-like symptoms. And a prepublication paper from Japan late last month linked plastic shielding with infections in a poorly ventilated office.

"Such studies raise the ironic possibility that when venues install too much plastic and thus impede ventilation, they could be raising the very risk they're trying to reduce." 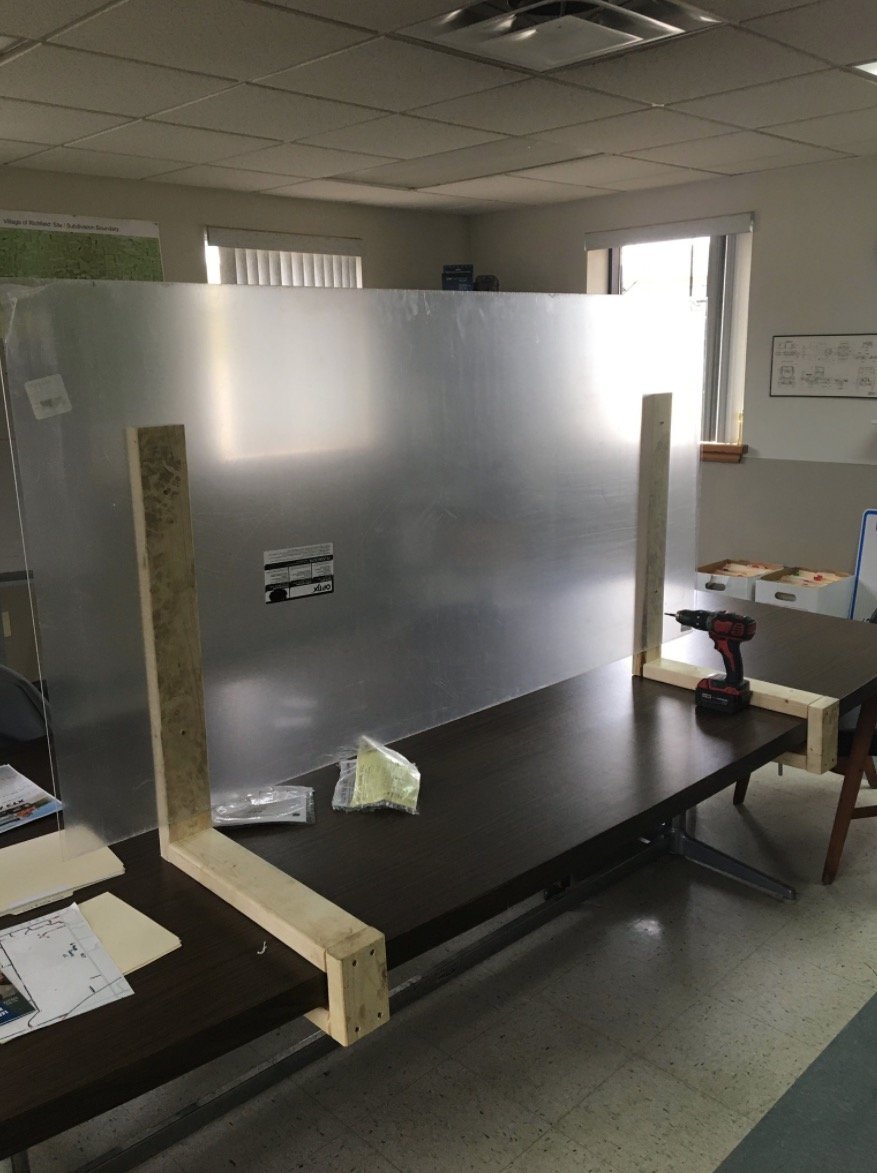 Despite this new data I'm sure businesses will leave them up for the time being, for theatrical reasons. But I suspect in a year or so, we'll start seeing design competitions for what you can make using a glut of discarded Plexi sheets.