"We have made the invisible visible"

Researchers at the Australian National University have developed a thin film "that allows people to see clearly in the dark" when they look through it. The film contains nanometre-scale crystals that enable the magic-like feat. 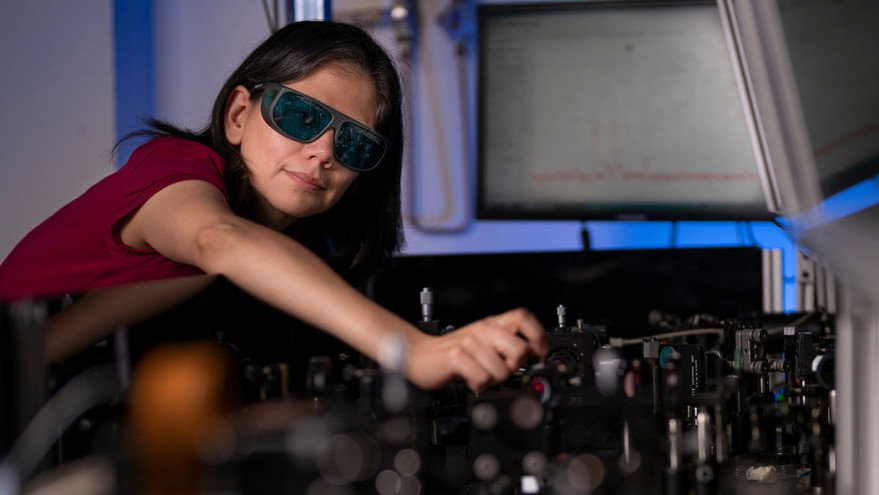 "We have made the invisible visible," lead researcher Dr Rocio Camacho Morales said. "Our technology is able to transform infrared light, normally invisible to the human eye, and turn this into images people can clearly see - even at distance." The idea is that the film could be applied to standard eyeglasses, which would eliminate the need for the bulky night-vision goggles currently used by the military. And it obviously also has civilian applications:

"The researchers say the new prototype tech, based on nanoscale crystals, could be used for defence, as well as making it safer to drive at night and walking home after dark.

"The team also say the work of police and security guards - who regularly employ night vision - will be easier and safer, reducing chronic neck injuries from currently bulk night-vision devices.

"The technology is extremely lightweight, cheap and easy to mass produce, making them accessible to everyday users."

The team has published their research in the scientific journal Advanced Photonics.