A tool for professional organizers?

A company called Origami Rack makes a variety of fold-flat objects: Carts, desks and shelving. I was looking at one of the latter, their R5 unit… 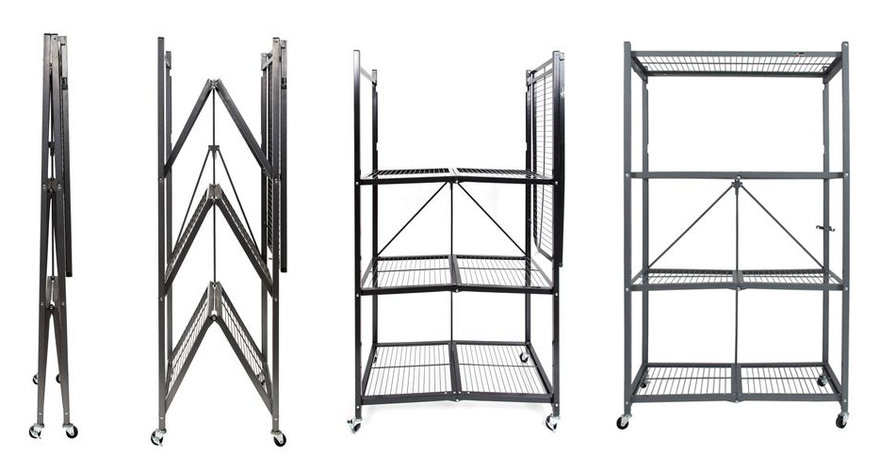 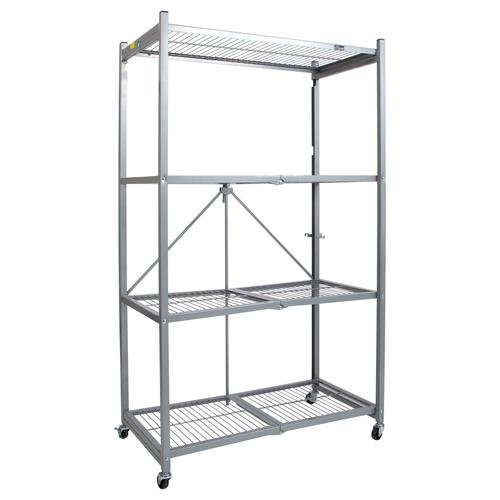 …and wondering what application this could possibly have; the similar but non-folding racks I've got in the basement are needed as racks all of the time, and never need to be folded up.

Then it occurred to me: There are plenty of organization projects I can think of where you need to temporarily remove a lot of items from a unit to re-sort them—imagine re-organizing a bookshelf, pantry, workstation etc.—and I think this would come in handy there. Maybe not something I'd spend the $139 on, but for one of those professional organizers that go to people's houses to straighten their stuff out, I think this would be perfect. 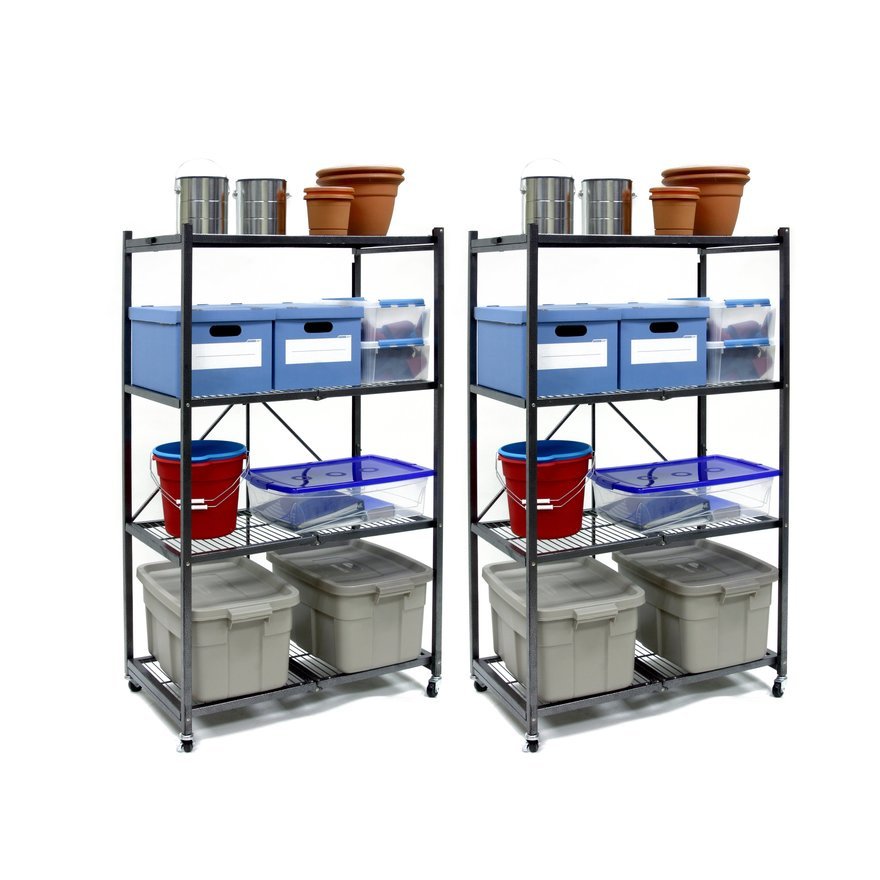 The manufacturer says the R5 will hold 1,000 pounds—without the wheels, that is. Adding the casters drops the load capacity down to just 300 pounds.