Gettin' too old for the Tumbler

Back in 2016, Mercedes rolled out a stunning electric concept car at Pebble Beach called the Vision Mercedes-Maybach 6: 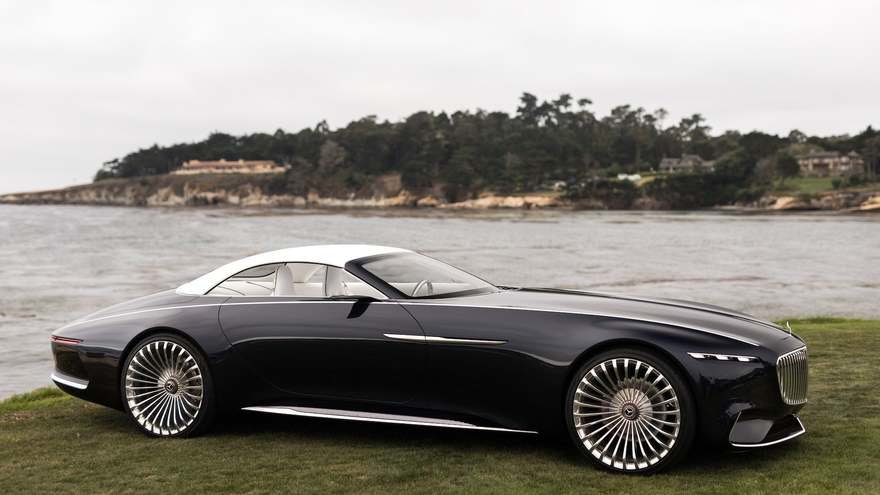 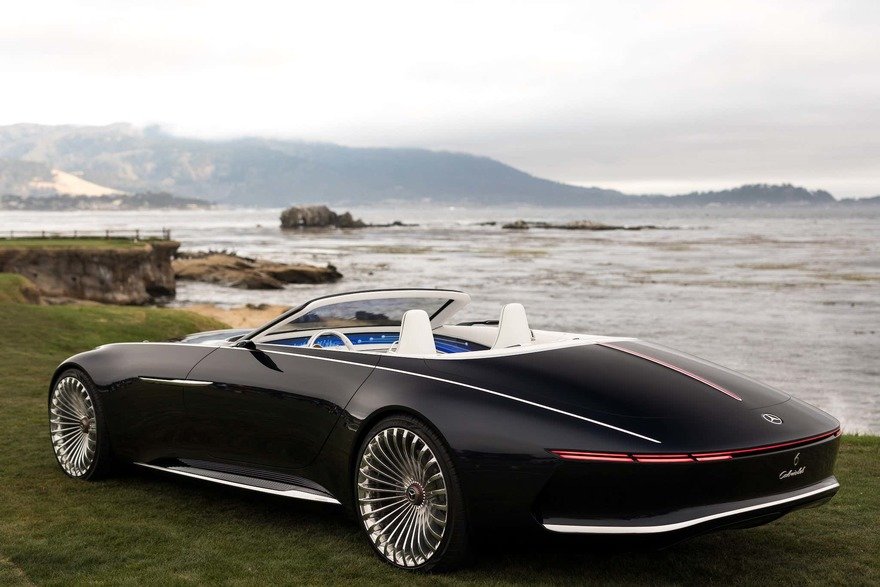 Needless to say the car never saw production, but it is returning, at least on the silver screen. Here's a Tweet from comic book writer Grace Randolph, who was on the set of The Flash this week and leaked some set photos: 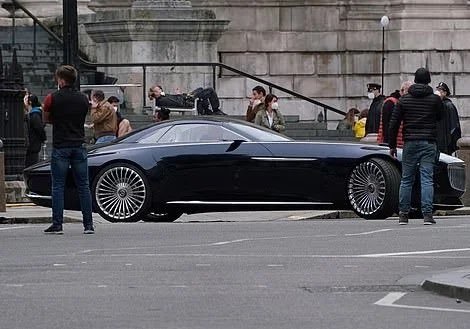 To fill you in, in the movie Michael Keaton is playing an older version of the Batman/Bruce Wayne iteration that he last played in 1992's Batman Returns. And this older Bruce Wayne, well, he drives the 6.

More images of the original concept from Mercedes: 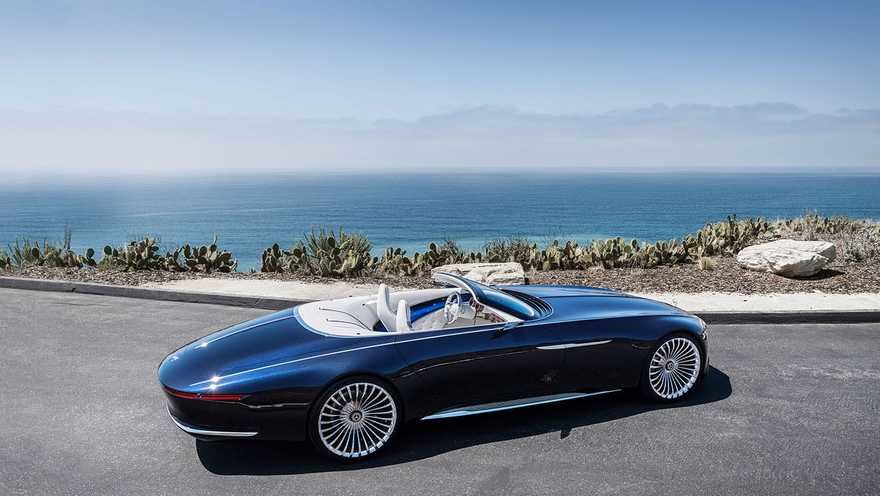 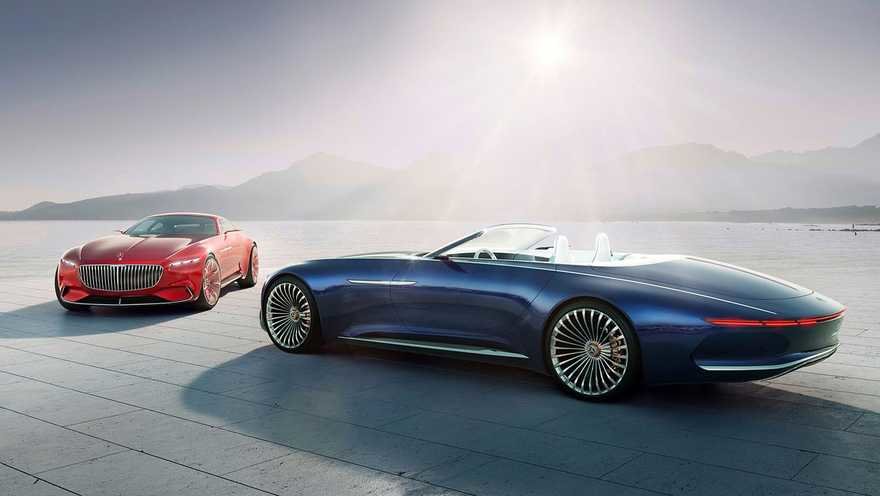 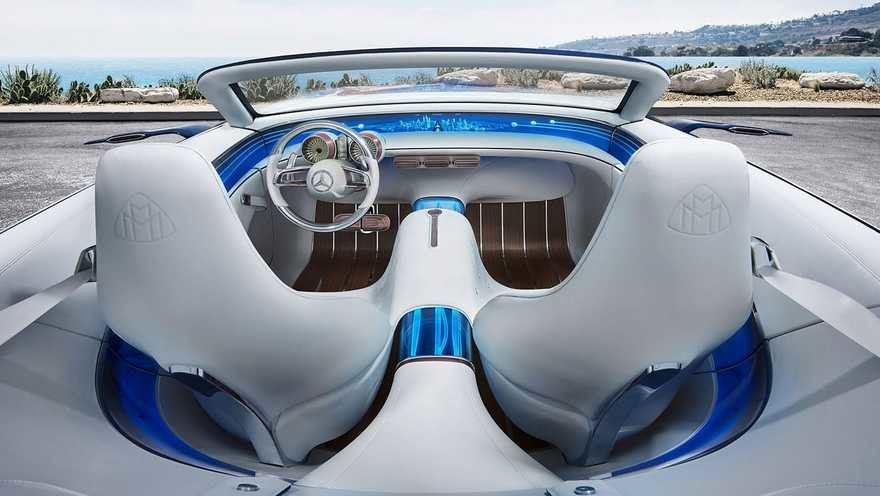 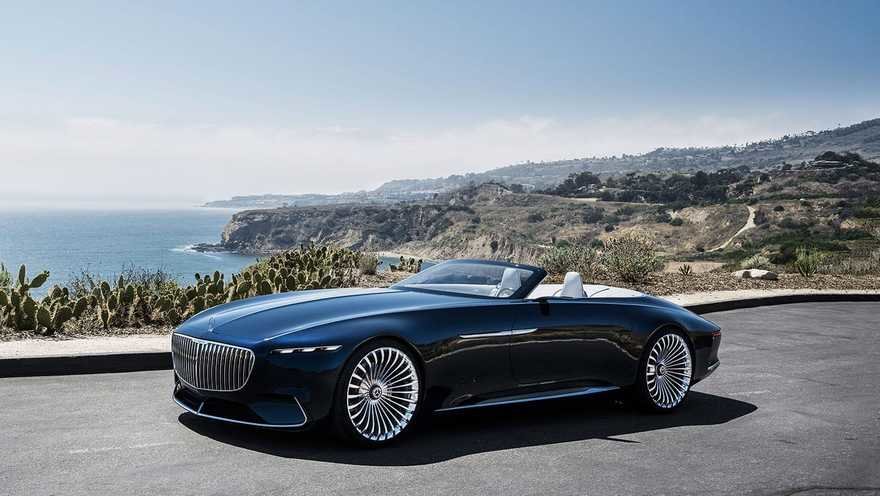 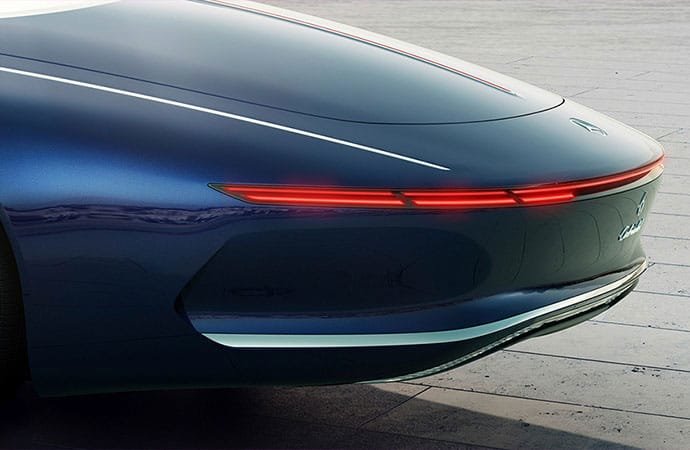 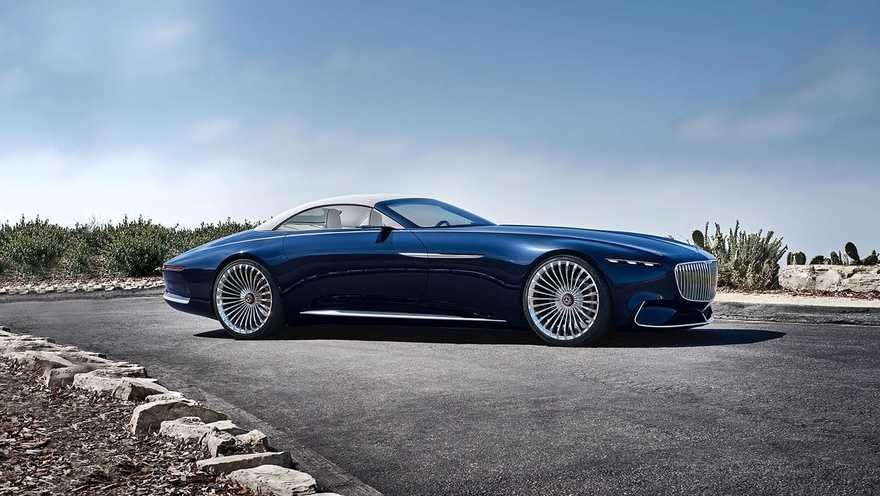 It's a helluva lot classier than any of the Batmobiles.

As for how this happened: The Drive reports that Mercedes has a product placement deal with DC Films.