Bandai is Japan’s leading toymaker, producing models from the Gundam series as well as for tie-ins with Marvel, Disney and the Star Wars universe. The toy giant had a net income of ¥242.8 billion (USD $2.2 billion) in 2019, and because their stock-in-trade is plastic, that means they bring a lot of it into the world. 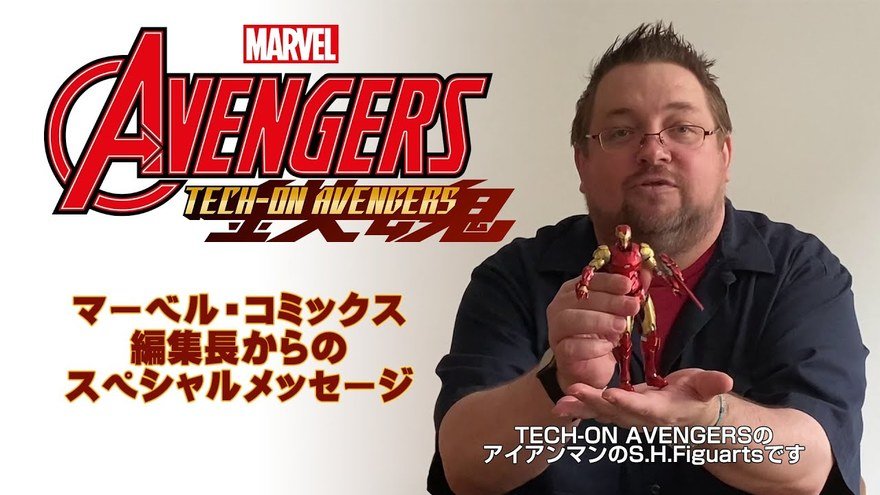 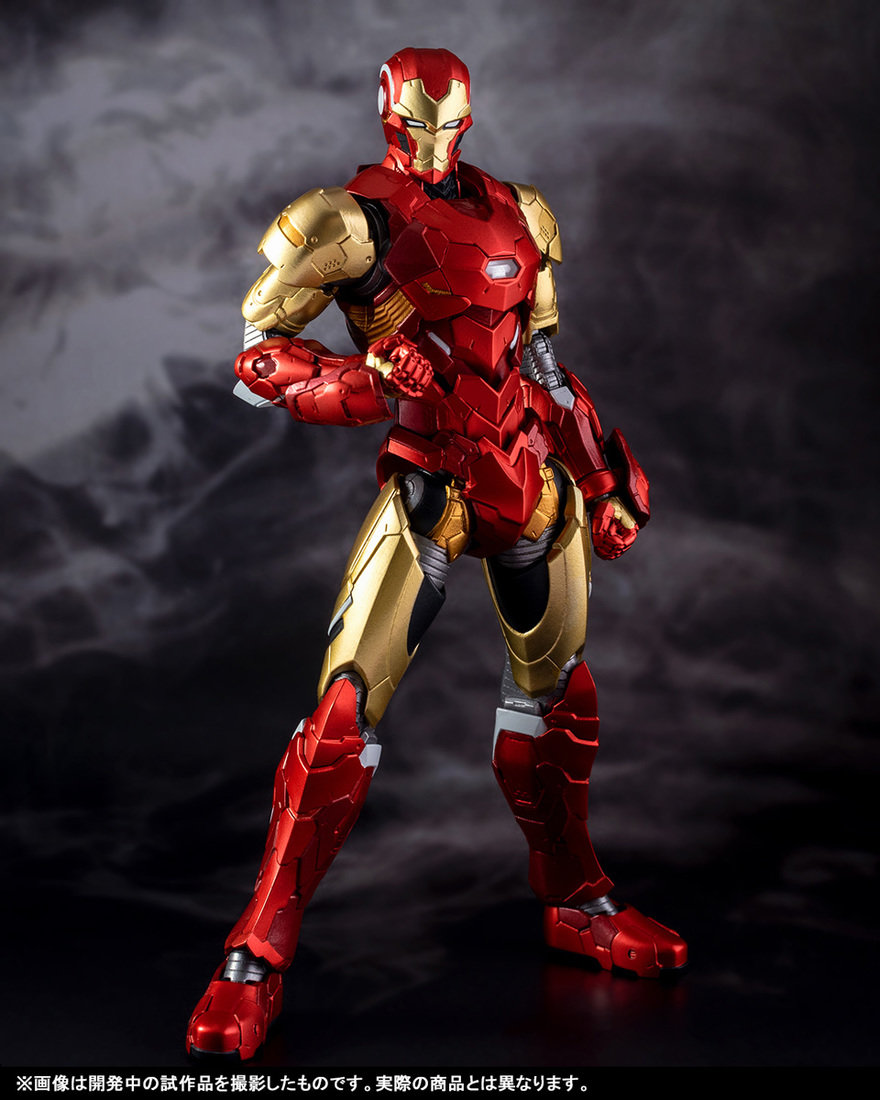 However, this month they announced that they’ve started working with a new injection-moldable material called Limex. Developed in Japan, Limex is derived from limestone (rather than petroleum) mixed with polystyrene, the latter being a plastic that already plays nice with injection molding. Limestone is a globally abundant material; even natural-resource-poor Japan has 24 billion tons of the stuff, while nearby Taiwan has over 300 billion tons of it. The material is recyclable, developer TBM Co. says; creates less emissions than petroleum-based plastics; and works readily with existing injection-molding equipment, requiring no re-tooling. 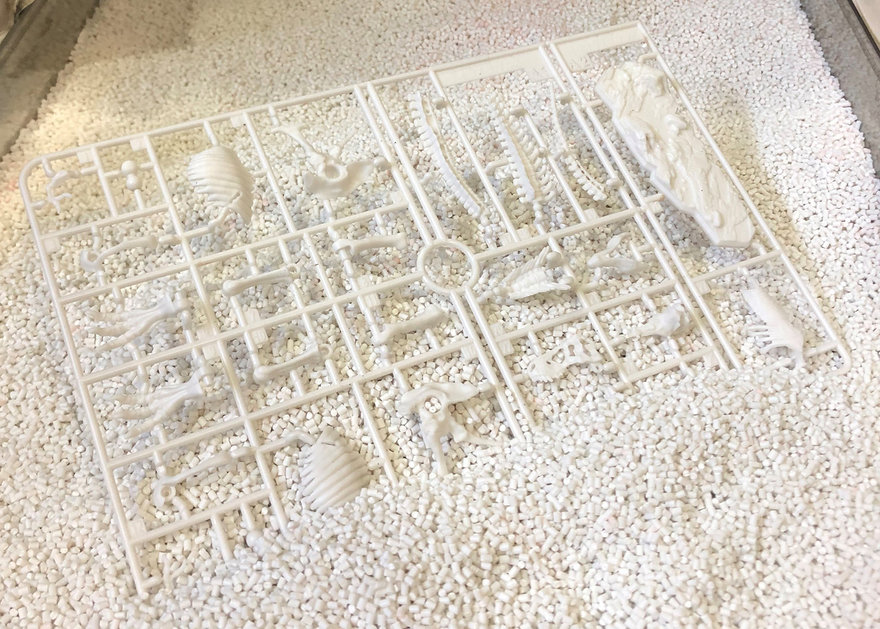 What’s supremely ironic is Bandai’s choice of debut product for the new material. Limex will roll out this fall in Bandai’s imaginatively-named “Dinosaur Skeleton Plastic Model Tyrannosaurus” and “Dinosaur Skeleton Plastic Model Triceratops.” Plastic comes from petroleum, and petroleum comes from dead dinosaurs. Heck, aren’t these the two models in Bandai’s line-up that should be made from plastic? 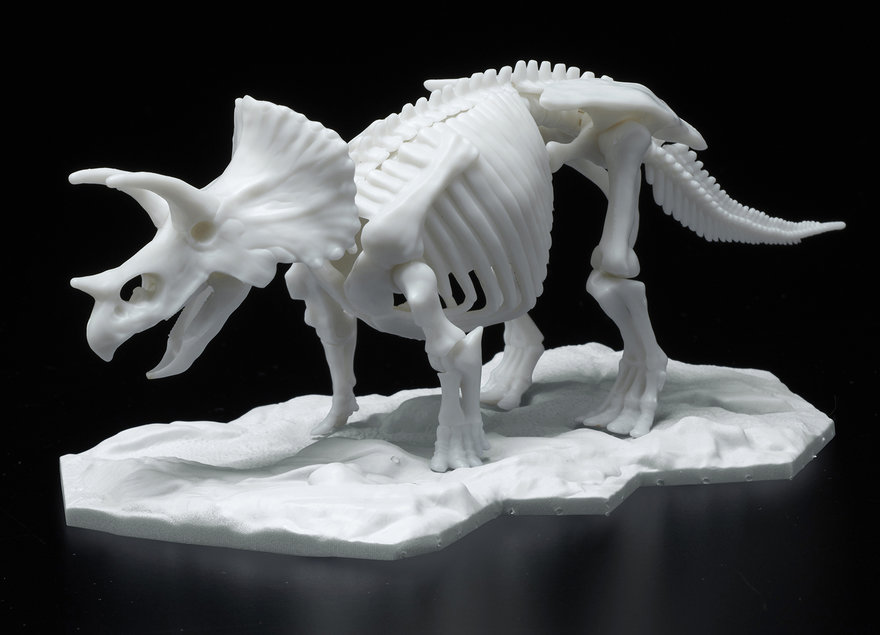 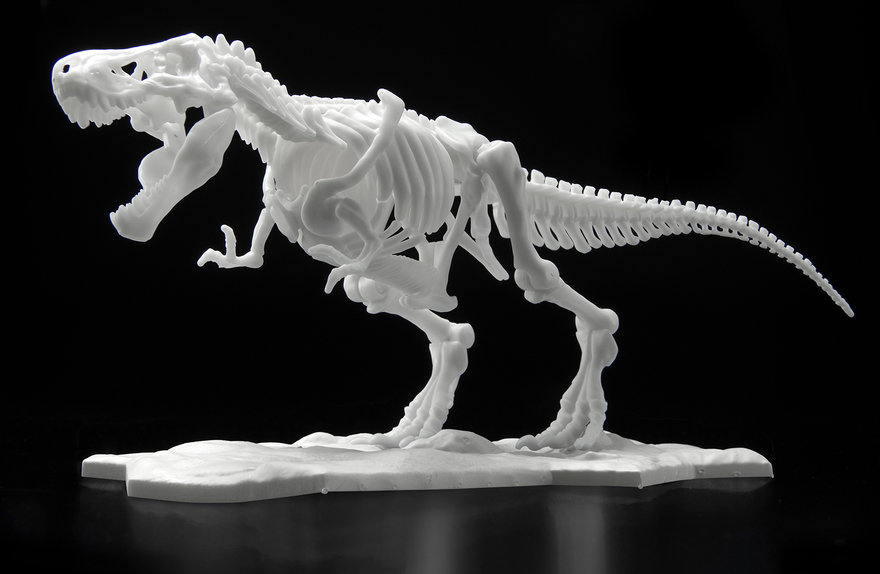