Medical Design: An Inexpensive, Reusable Device to Save Surgical Patients' Own Leaking Blood

Industrial designer David Wojcik has a broad range of interests: He's gone from interning at Porsche Design Studio to co-founding a logistics company, serving as creative director of a design agency and co-founding an IT company. But he is, in the end, an industrial designer, and industrial designers solve physical problems. With his Bloop concept, he tackles a heavy one faced by healthcare practitioners in developing countries. 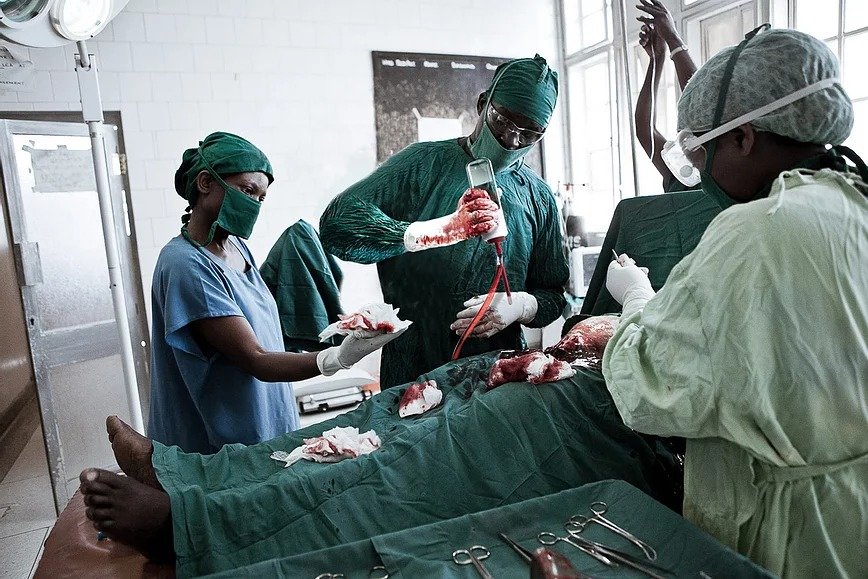 "I was inspired by a magazine article which addressed the issue of the missing blood products in developing countries," Wojcik writes. "As a result, 40 million of people can't have a surgery because of the risk of bleeding to death. Due to major bleedings during pregnancy complications over 800 women die in emerging economies every year. In consequence the idea came to me not to waste the leaking wound blood and let it 'flow on the ground', but rather to collect it and give it back it to the patient immediately, so that the patient's life can be saved." 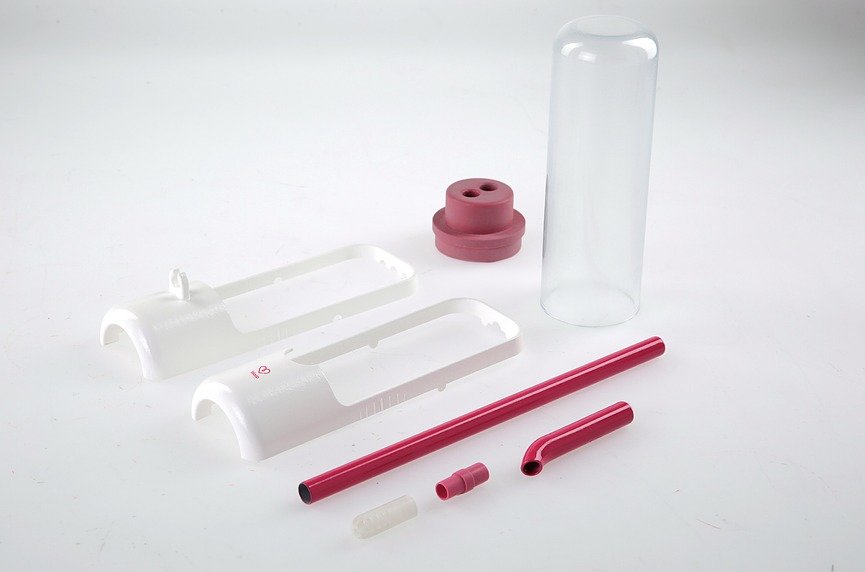 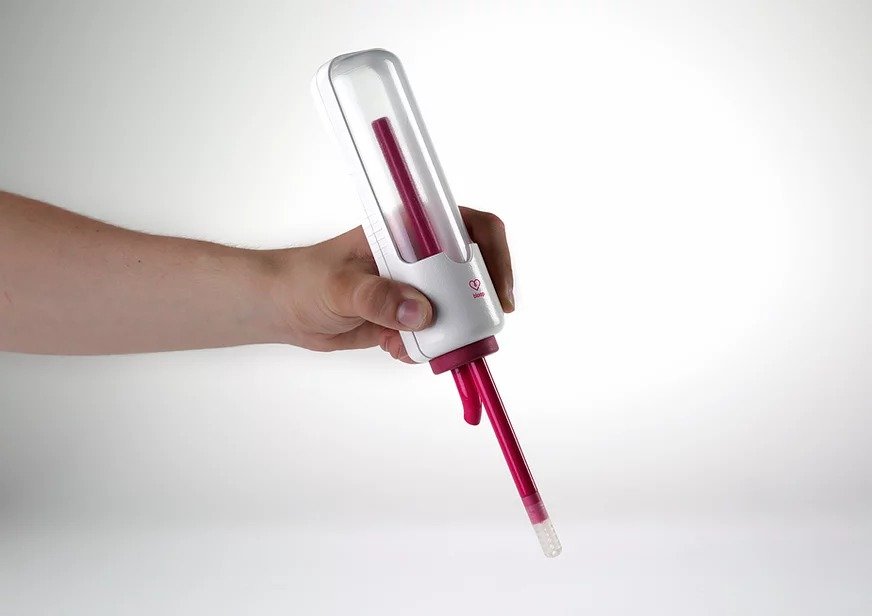 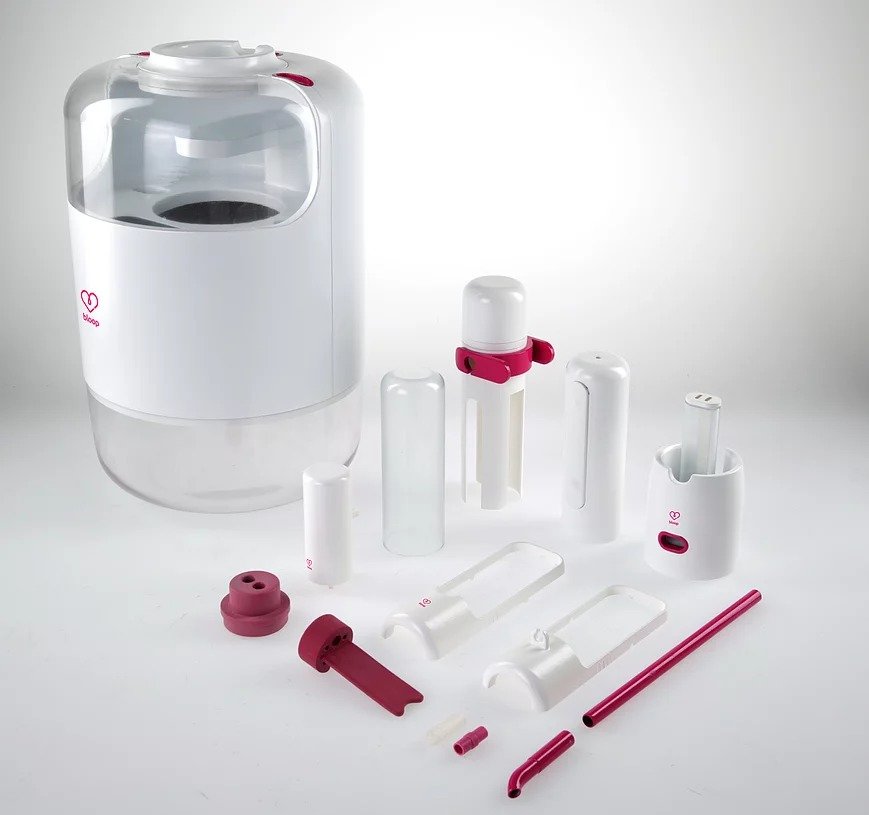 "Bloop works by a simple siphon principle allowing a patient's blood to flow uphill without pumps. Initially, a blood thinning medicine inside the vessel flows down the tube. This creates gravity, which makes the wound blood flow downwards. The blood is then filtered and discharged in a blood bag at a level lower than the surface of the blood filled wound. As soon as the blood bag is filled, it will be replaced with an empty one and the first unit of collected – and filtered – blood can now be given back to the patient. 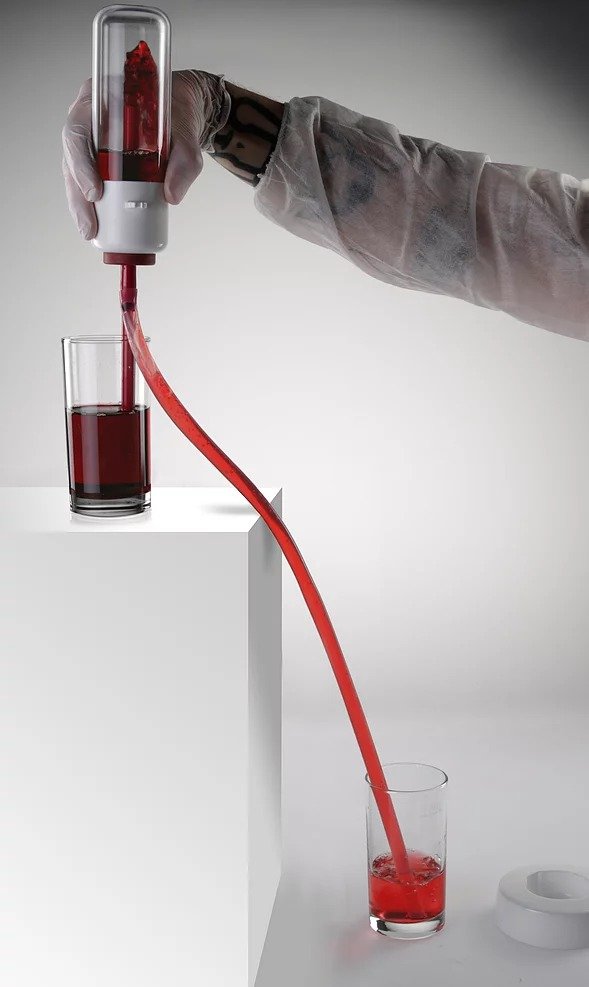 "Depending on the financial and infrastructural development of medical facilities, Bloop can be scaled up and extended to a high-end (yet low-cost by comparison) version, thus benefitting developed countries also."

Medical Design: An Inexpensive, Reusable Device to Save Surgical Patients' Own Leaking Blood