…but became more interested in the wheeled green thingie than the jig. I looked them up, and found these knee creepers go for about $40 on Amazon or from suppliers like Global Industrial. 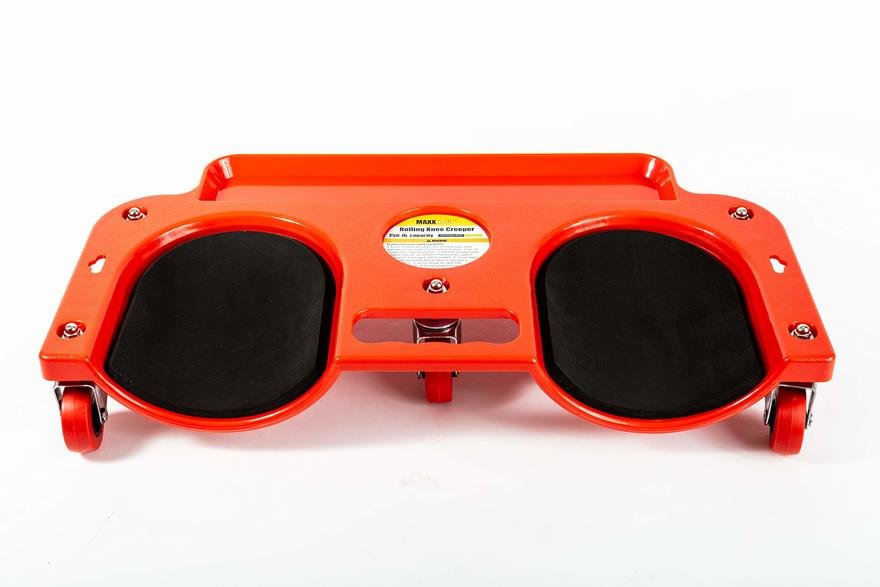 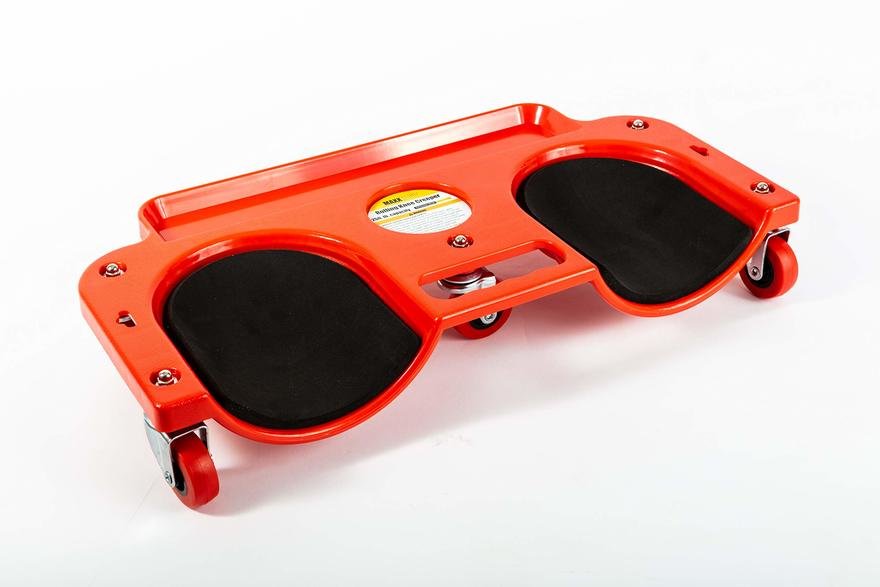 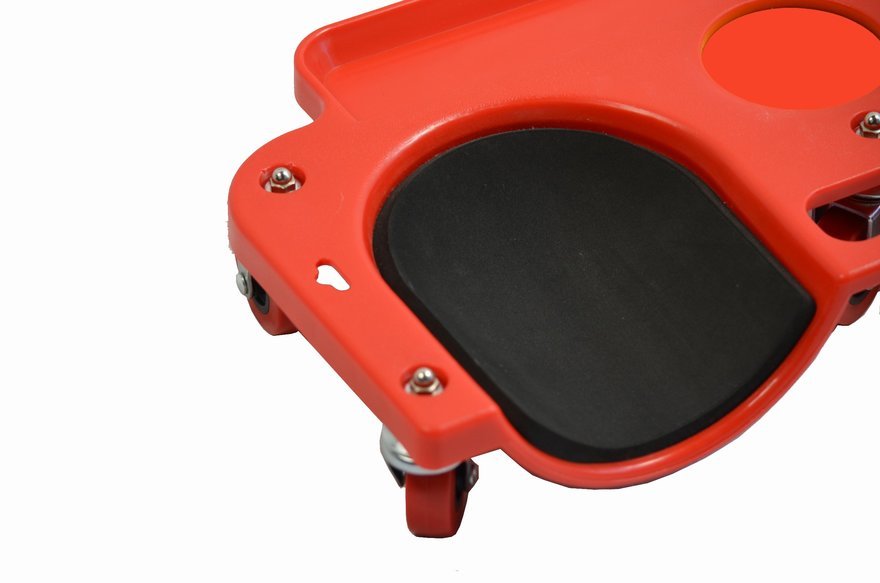 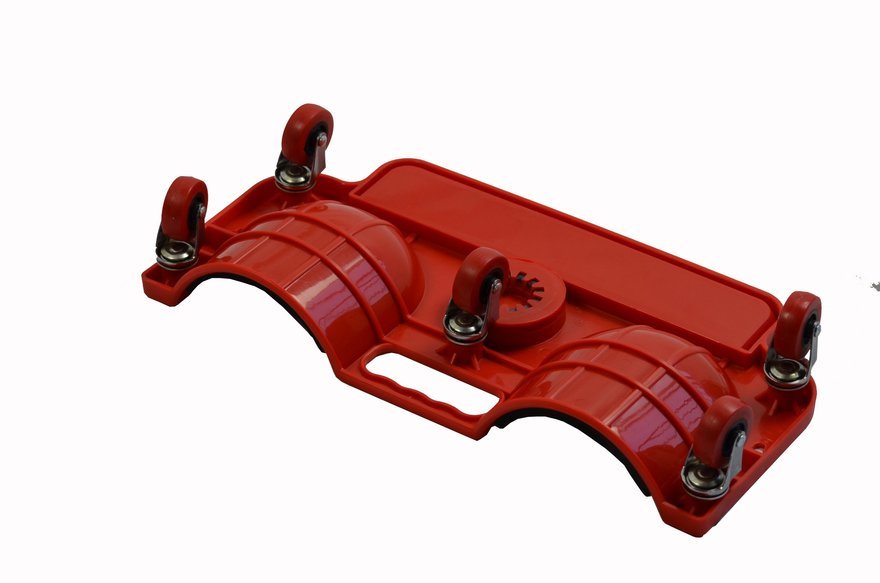 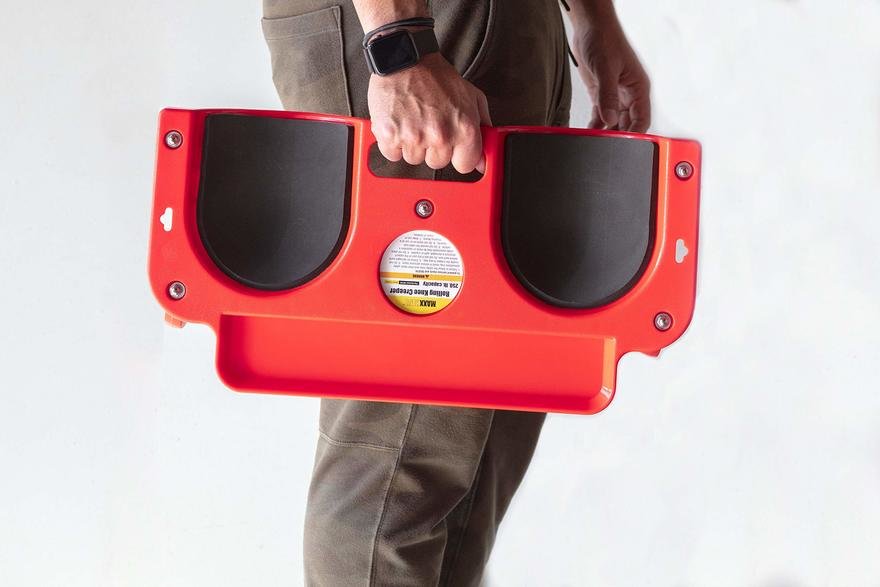 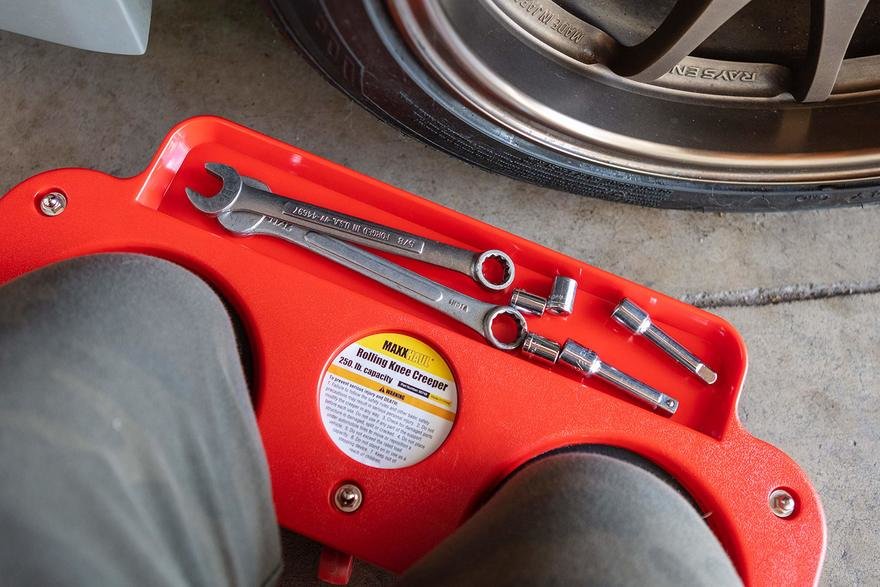 I also learned that a company called Milescraft sells a split version called KneeBlades; they're basically kneepads with wheels. 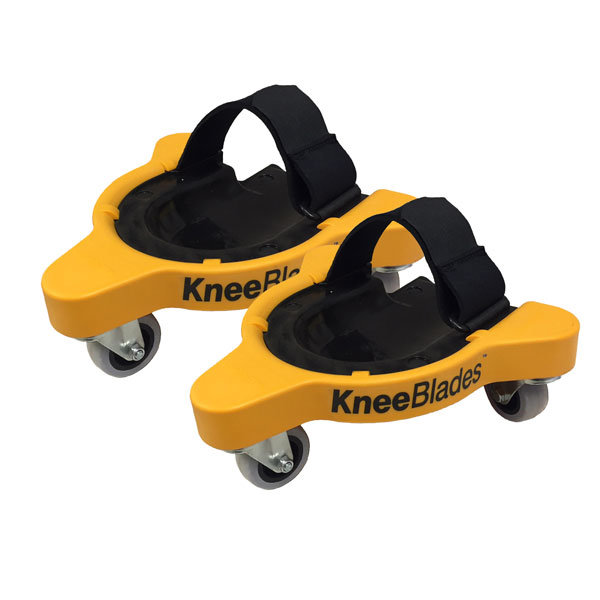 The wheeled dolly parts can be detached from the kneepads. 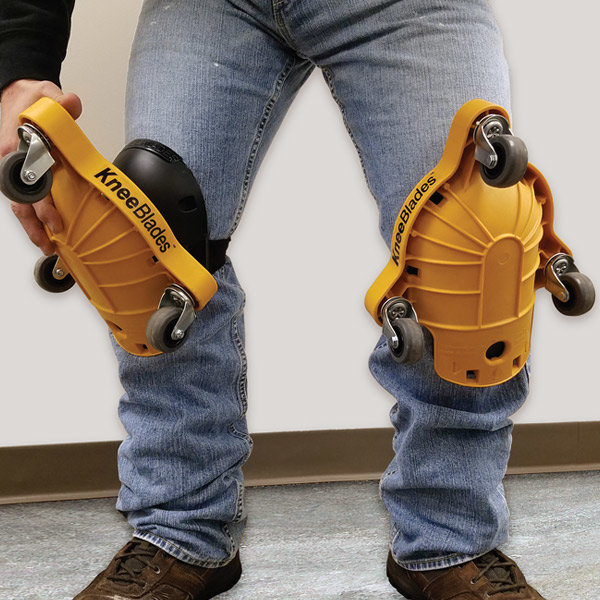 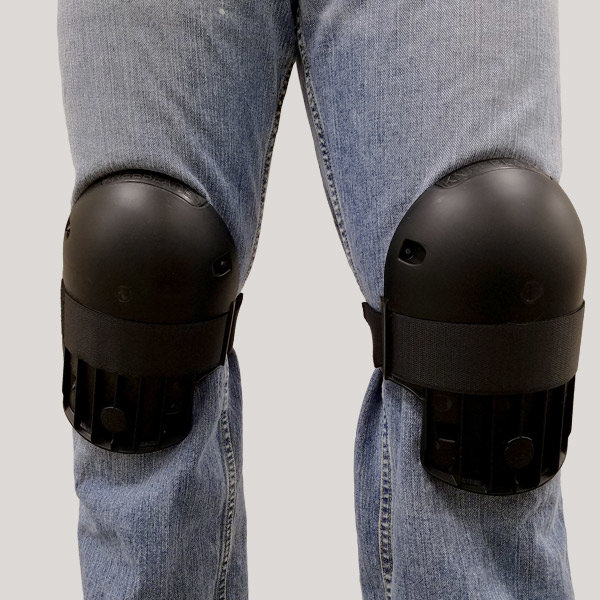 I'm not sure if the KneeBlades are any better than the one-piece knee creepers--I'd be worried about inadvertently doing a painful split--but they are pricier, at $60.