The Honda That Gets 188 MPG: The Handsome New Super Cub

Honda updates "the most successful motorcycle ever designed"

What the Beetle was to Volkswagen, the Super Cub is to Honda. Since its launch in 1958, the Super Cub nameplate has sold over 100 million units; UK motorcycle website Bennetts calls it "the most successful and influential motorcycle ever designed." 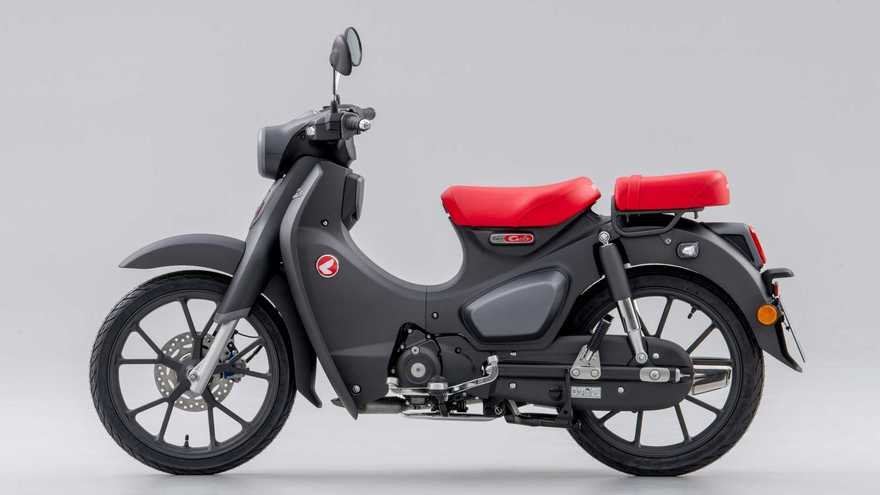 While Super Cubs are common sights in Europe or Asia, Americans are probably unfamiliar with the model. Here's what the 2022 Super Cub, just unveiled by Honda, features: LED lights, keyless ignition, a new pillion seat with pegs, a 125cc engine putting out 9.7 horsepower. The mileage is an insane 188.4 MPG. The fuel tank, by the way, won't even hold a full gallon; the capacity is 3.7 liters (0.98 gallons). A full tank is good for around 150 miles of travel. 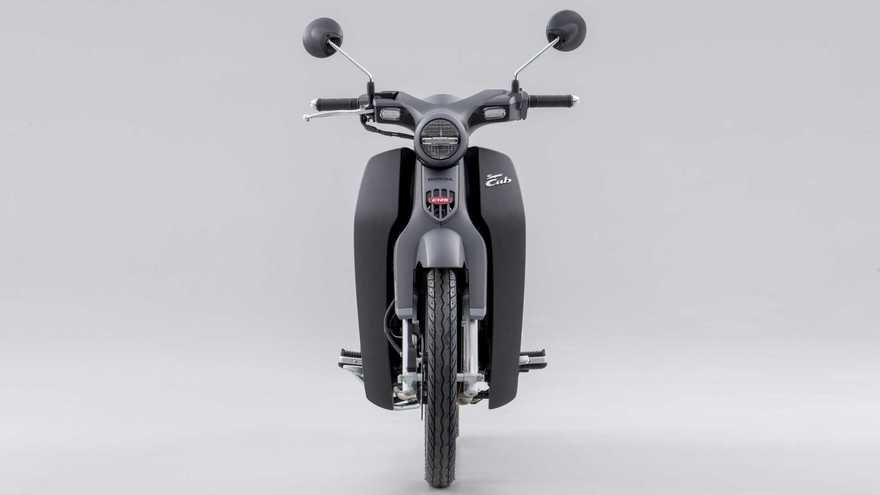 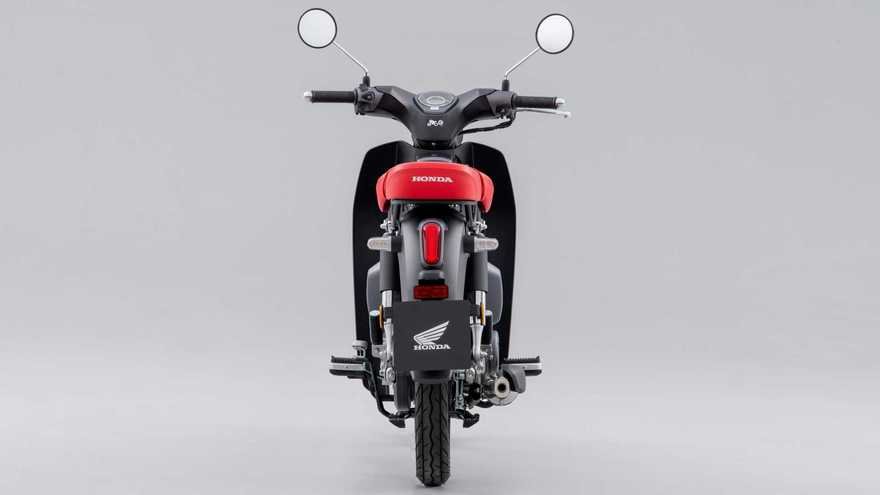 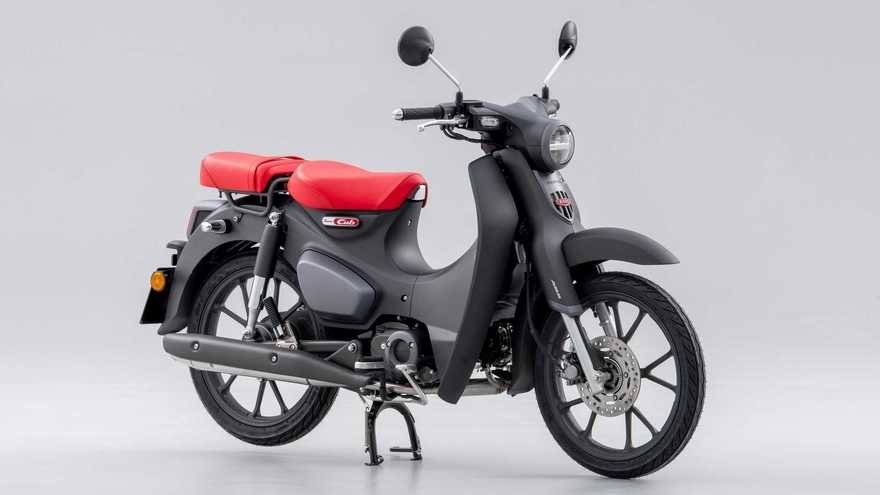 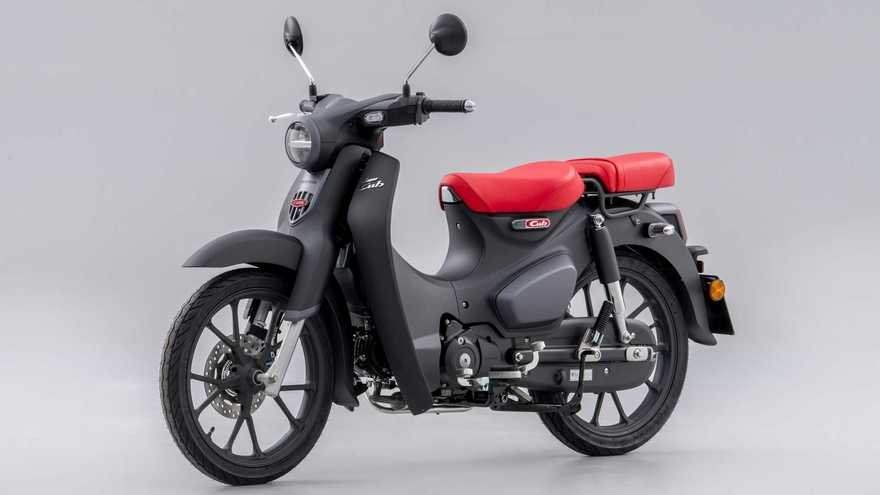 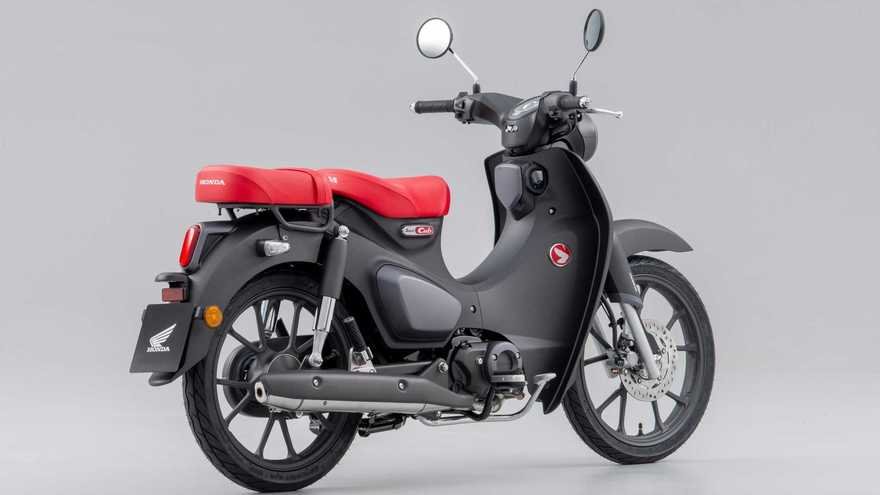 The 242 pound bike—you all can argue over whether it's a motorcycle or a scooter—retails for £3,499 (USD $4,833) and will hit European showrooms in August.