Aircar Successfully Flies Intercity, Then Transforms Into Car and Drives Off

Less than a year after taking its maiden flight, Klein Vision's flying Aircar has successfully flown from one city to another. After landing, it transformed back into car mode and drove into the city's downtown, like an ordinary car. 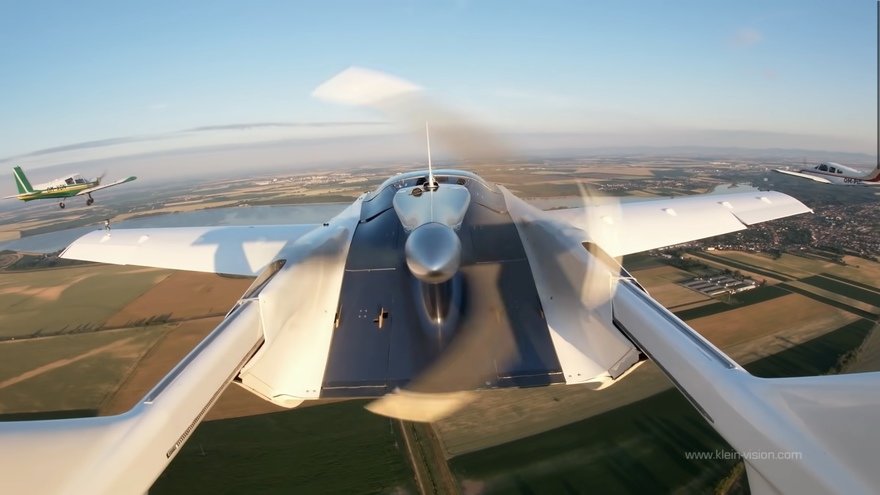 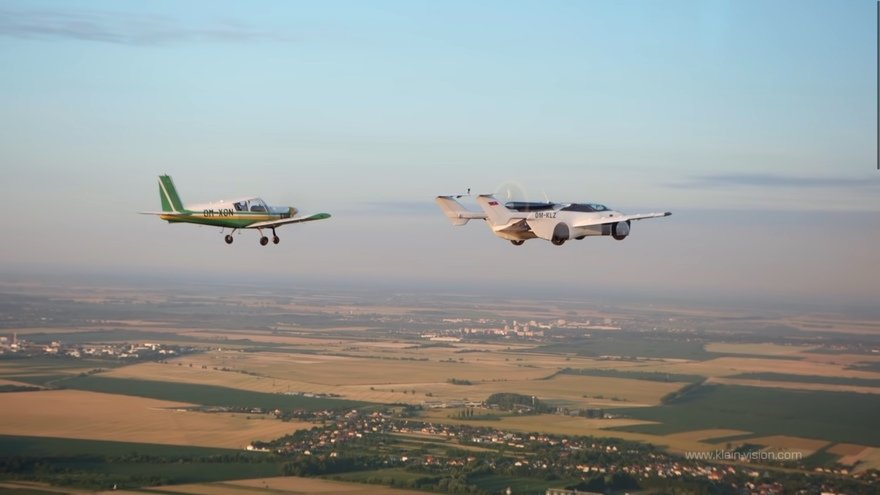 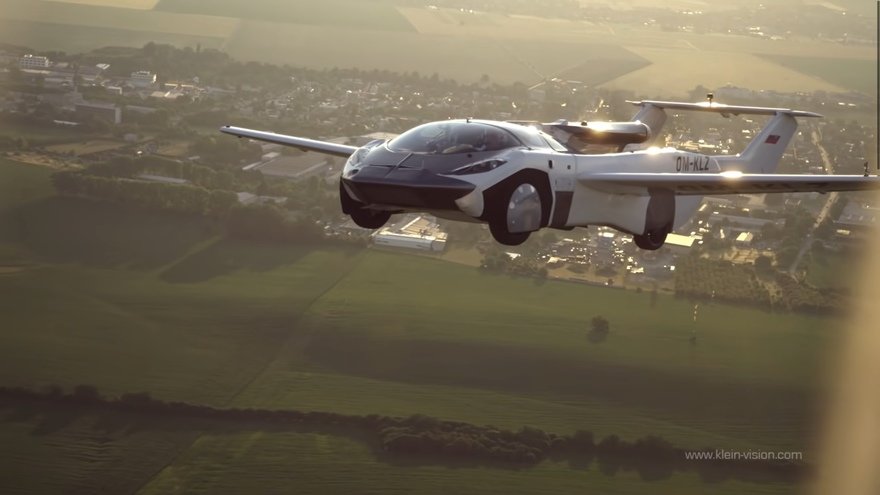 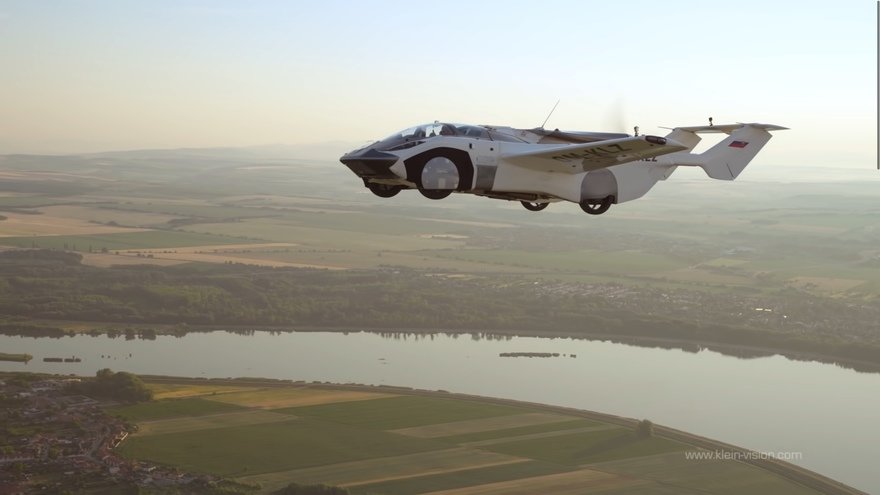 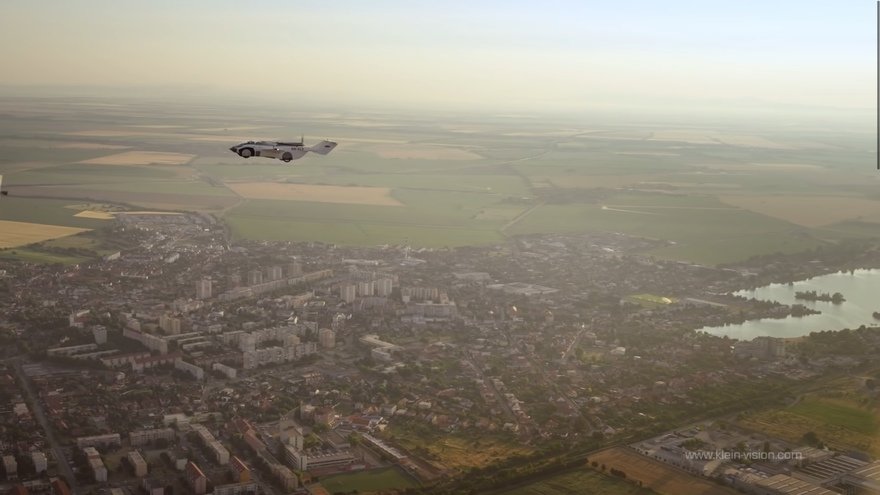 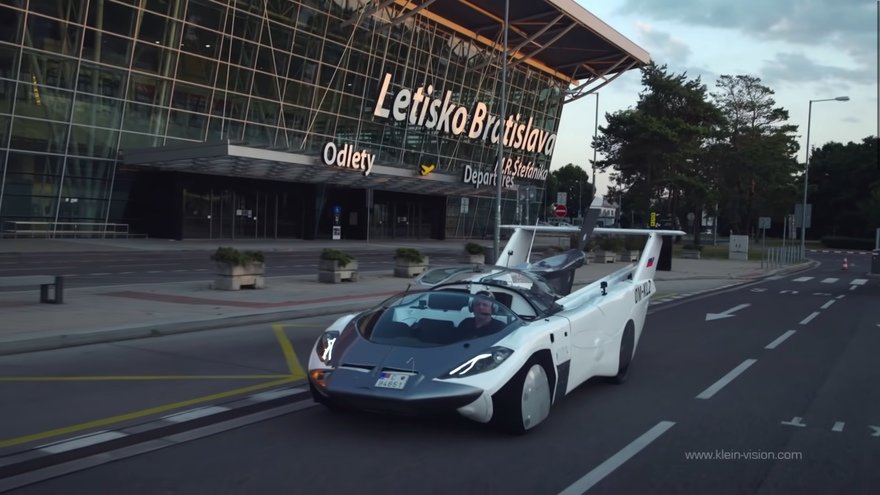 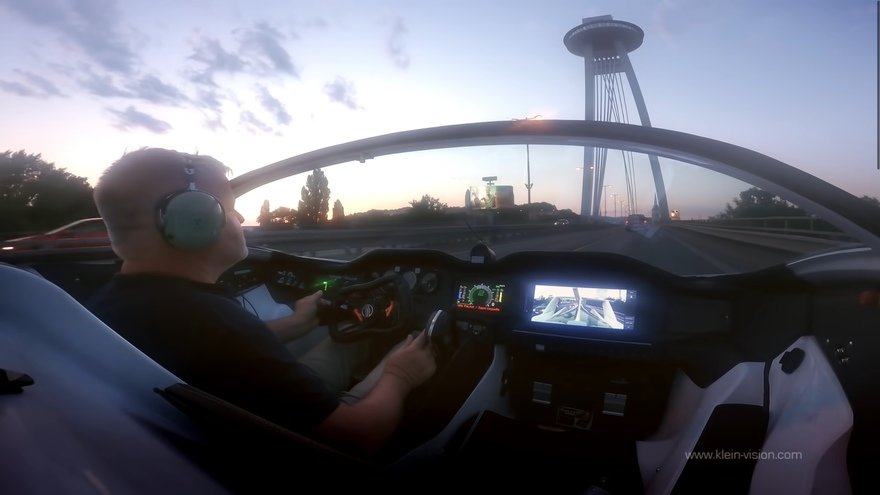 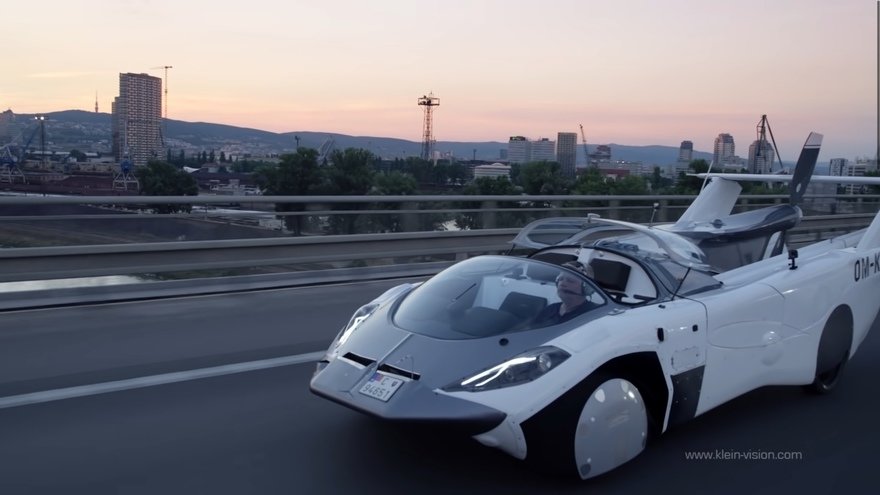 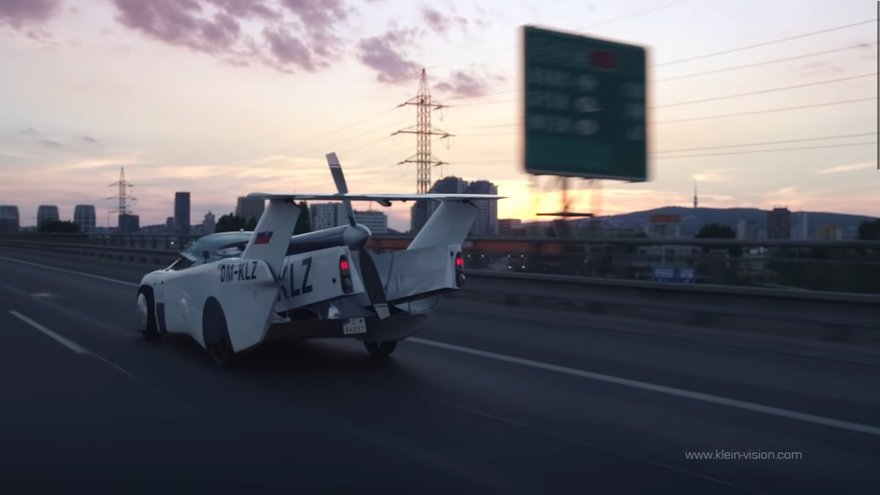 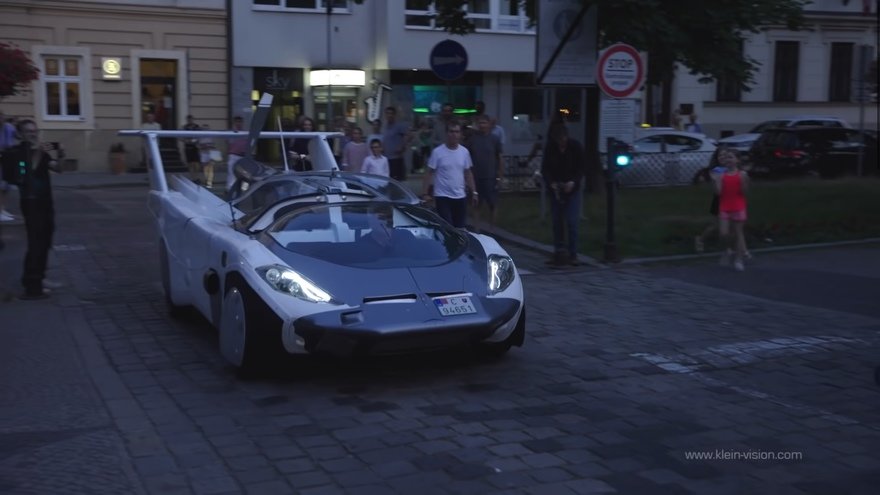 The 35-minute flight, from Nitra Airport to Bratislava Airport (both in Slovakia), was conducted by the car's inventor, transportation designer and professor Stefan Klein. It's incredible how fuss-free and, well, normal the entire operation looked:

"This flight starts a new era of dual transportation vehicles. It opens a new category of transportation and returns the freedom originally attributed to cars back to the individual." said Professor Klein after exiting the AirCar cockpit in Bratislava.

"AirCar is no longer just a proof of concept; flying at 8,200 ft at a speed of 100 knots (115 MPH), it has turned science fiction into a reality," added Anton Zajac, the co-founder of Klein Vision.

Aircar Successfully Flies Intercity, Then Transforms Into Car and Drives Off