Joseph Bentley's REACT system could save hundreds of lives

Joseph Bentley, a product design student at the UK's Loughborough University, knows "several friends who have been the unfortunate victims of knife crime," he says. "Thankfully none of the incidents were fatal." They were the lucky ones; reviewing statistics, Bentley learned that "259 people were killed in the UK using a sharp instrument" over the 12-month period he examined. 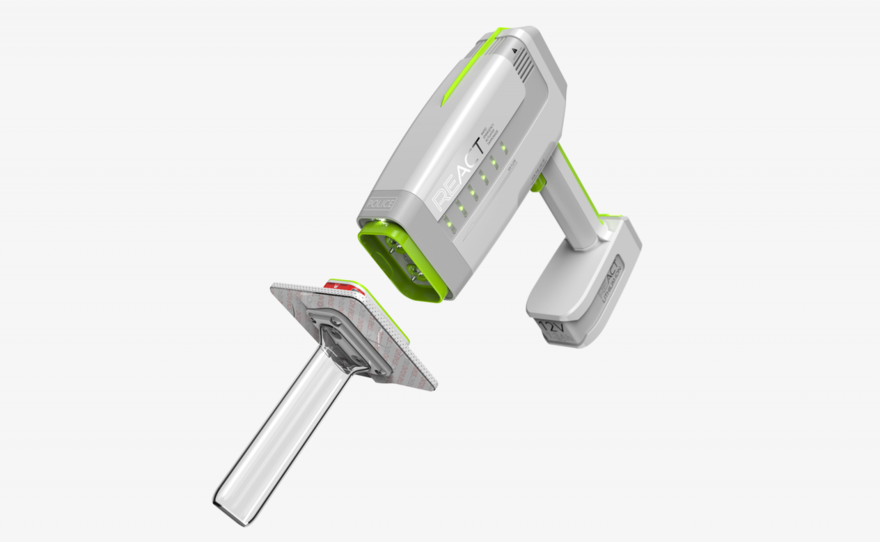 Designed for first responders, REACT is a two-part system. The first consists of a medical-grade silicone balloon, or tamponade. This is inserted into the wound itself. Then the system's second part, a sort of portable air compressor, is attached to the first. It inflates the tamponade—think blow-molding a bottle, but slower—to a preset volume designed to keep pressure on the wound from the inside. 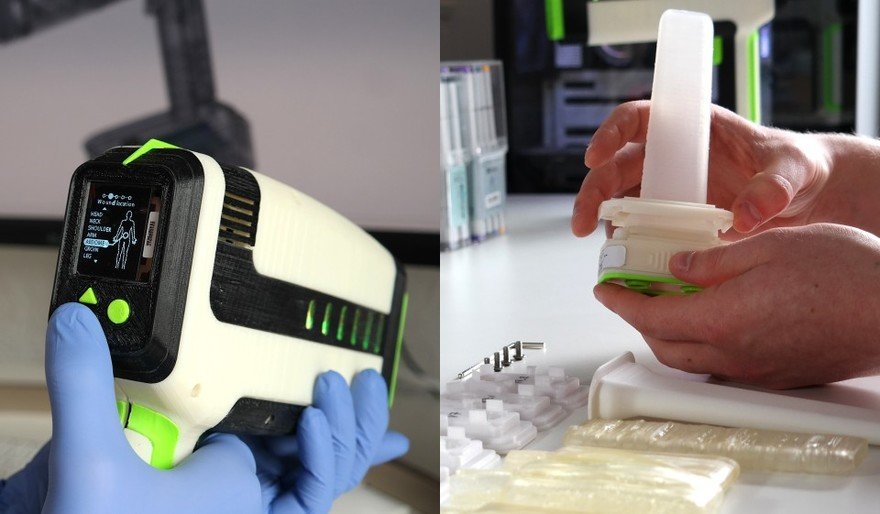 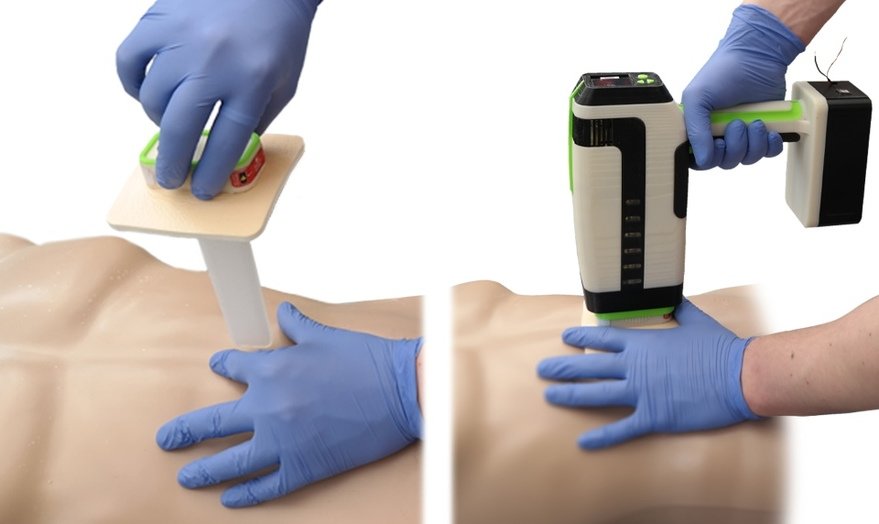 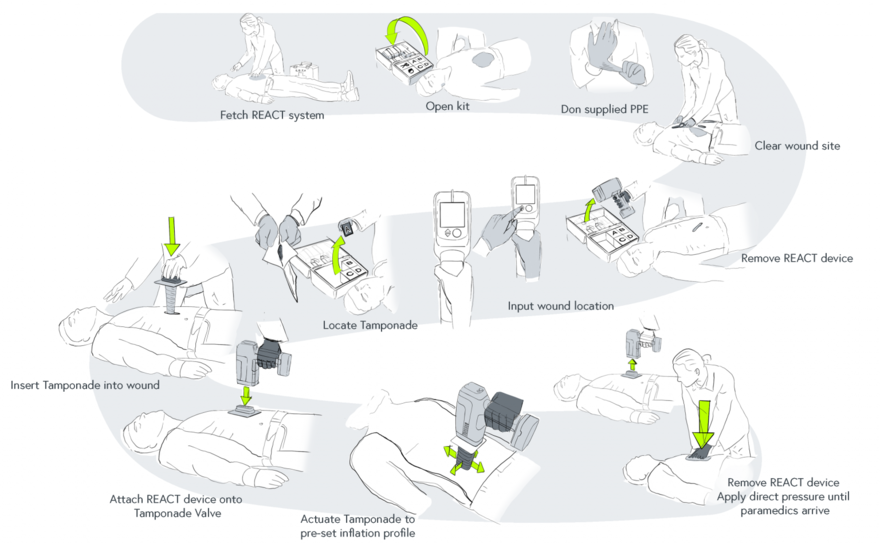 "The simple application and automated inflation procedure of the REACT system makes it a game-changer for first responders," says Bentley. "The tamponade can be in place and stopping a haemorrhage in under a minute, saving hundreds of lives a year, and as the tamponade is suitable for large cavities like the abdomen, it is also easier and faster to remove than current methods used to stop bleeding, giving the patient the best chance in reconstructive surgery."

This is more than just a one-off assignment, by the way; Bentley has filed for a patent and is preparing to put in the time to develop the design further. ""Medical device development takes a long time," he says, "but hopefully in a few years the REACT system will be used to control the bleeding in victims of knife crime and save lives. I'm hoping one day it will be carried by all emergency services - police, ambulance staff, even the military, but the absolute goal is to get this product in use as soon as possible."