At one point in his life, John Economaki was living a nightmare. In the 1970s Economaki was designing and building custom furniture out of wood—until he developed a severe wood dust allergy, which led to pneumonia.

No longer able to work with the material that earned him a living, in the 1980s Economaki switched to designing woodworking tools, starting with a try square. He formed Bridge City Tool Works, a company known for producing precision tools with uncompromising designs—and eye-watering price tags, several orders of magnitude more expensive than any competing tool. Any marketer would tell you the venture was destined to fail.

Yet it didn't. Economaki shrewdly stuck to small-batch production on a pre-order system, avoiding the risks of carrying inventory or tooling up in the absence of demand. And enough people wanted Economaki's designs, and were willing to fork over the money, that the company has thrived to the present day.

Running your own company isn't easy, of course. In 2018 Economaki, a grandfather of four, decided to "take a step back and focus his attention on what he enjoys doing most, designing tools," according to Bridge City's website. Economaki sold the company to Harvey Industries, the China-based manufacturer he'd been working with since 2013. As part of the arrangement, Economaki stayed on as the company's master designer and quality-control expert.

In essence, Economaki now gets to design whatever cool things he thinks would be fun to use, without having to deal with the day-to-day hassles of running a company. And he doesn't have to worry about price points. As one example of a recent design, check out his PP-1, a manual "pencil making factory in a box:"

It looks super fun to use, and was probably a blast to design. It also costs $700! 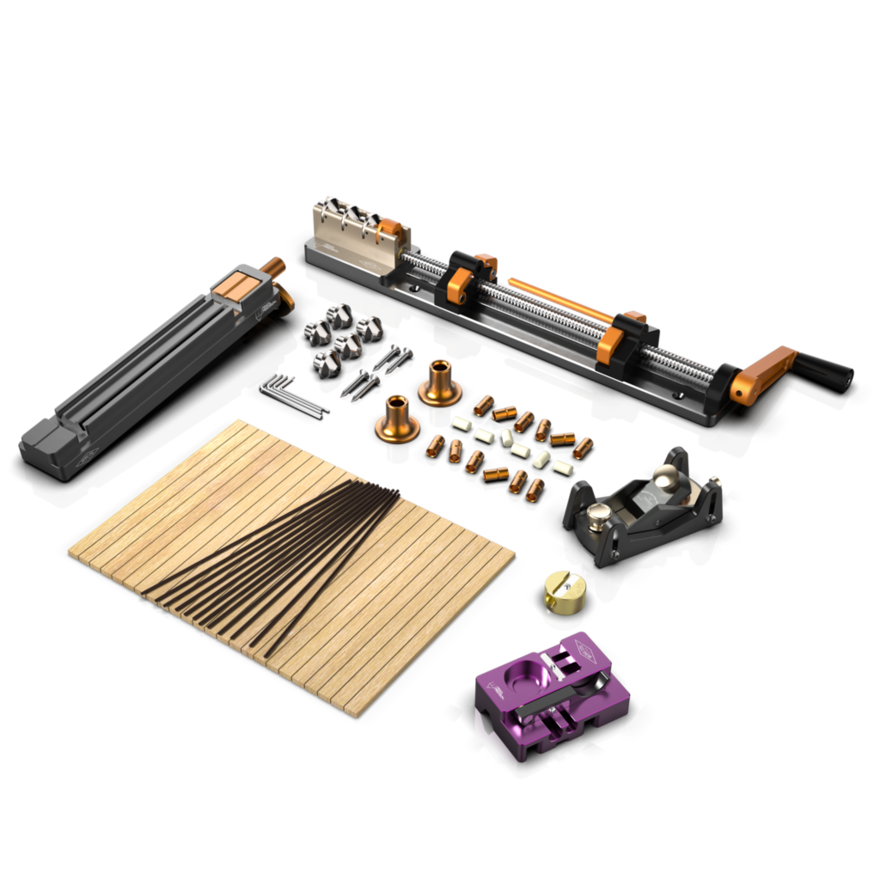 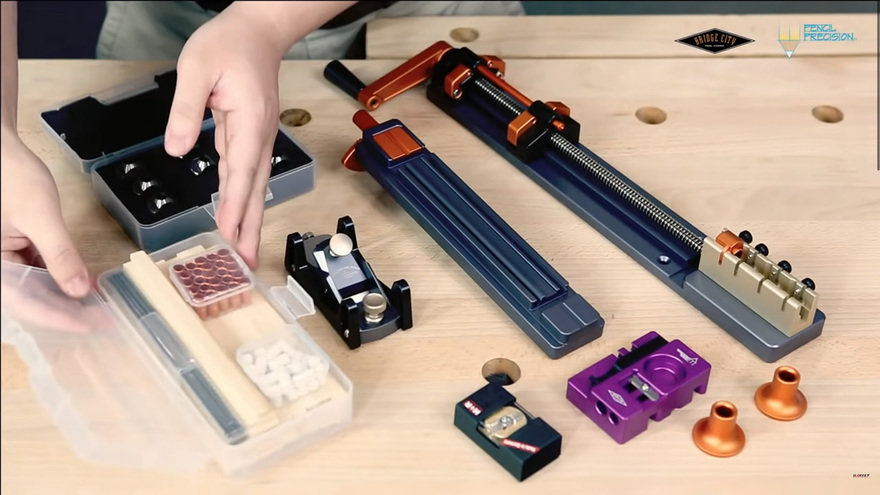 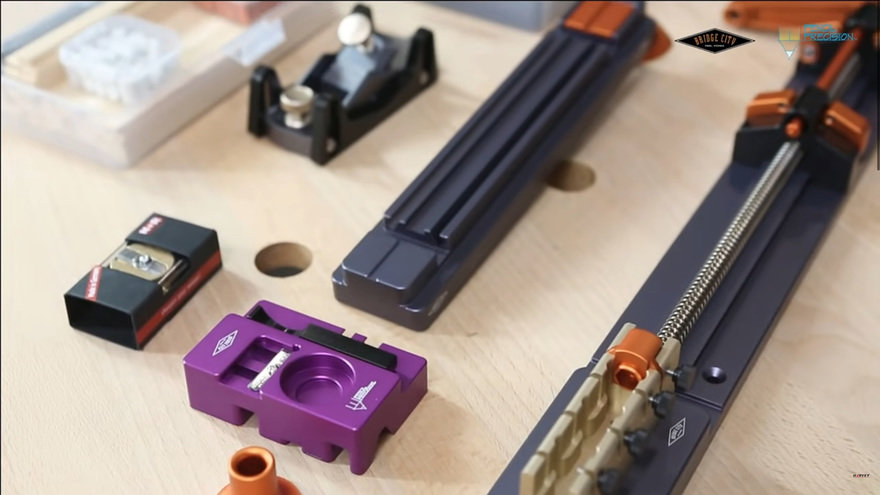 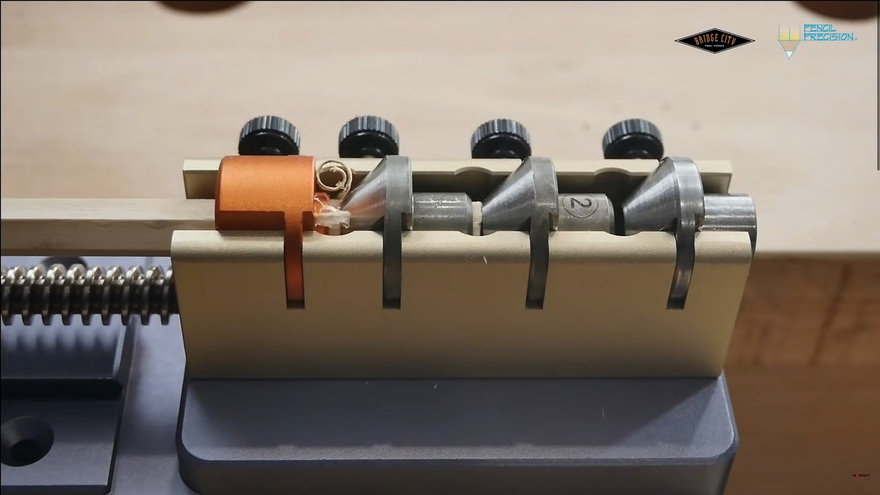 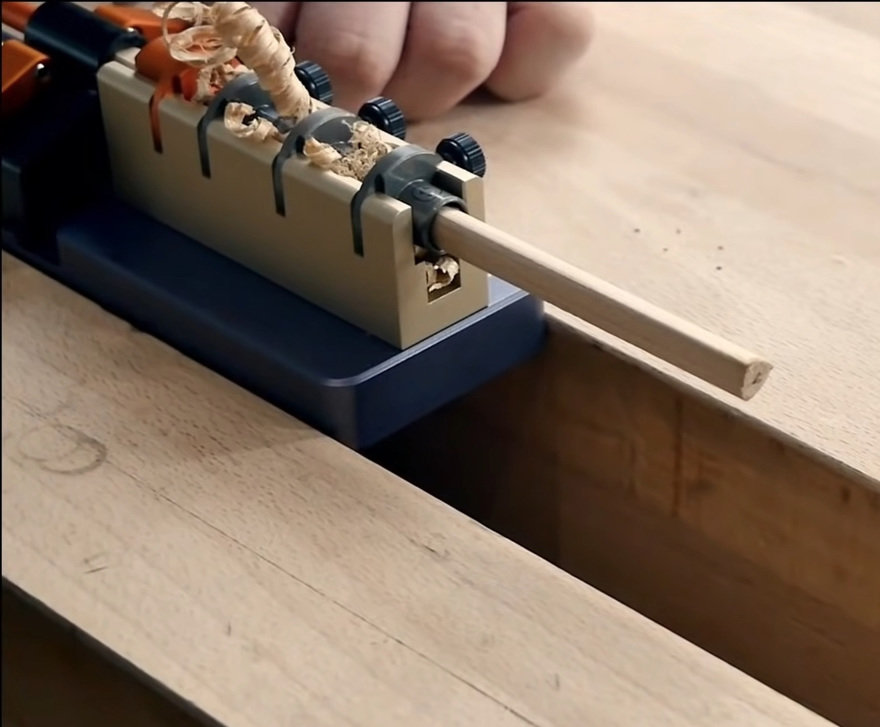 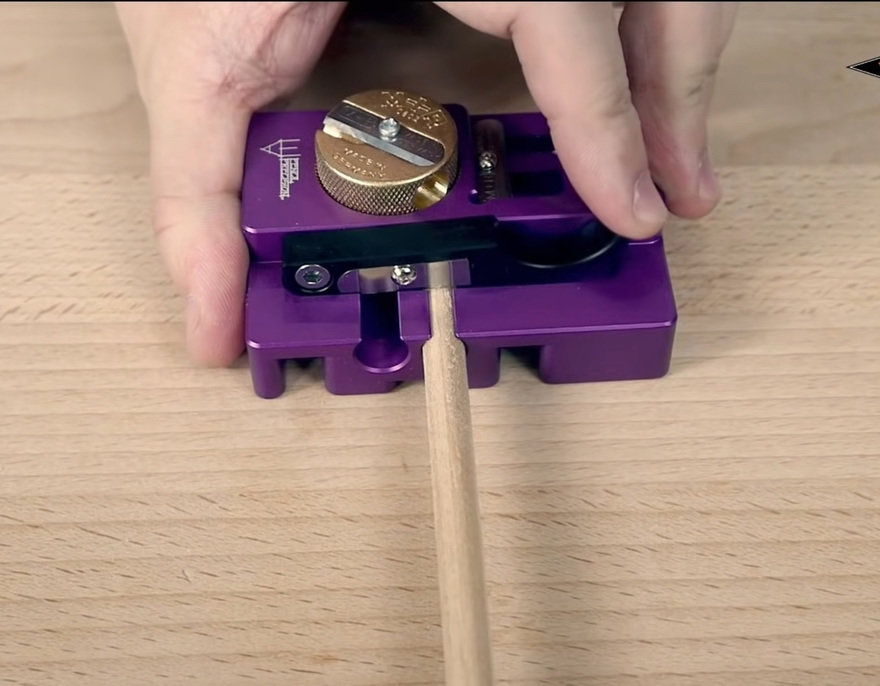 I know it took him decades to reach this point, but I've gotta say Economaki is living every product designer's dream: He's got the freedom of an artist, access to high-quality production, self-determined design briefs, and fulfillment and keeping the books is someone else's problem. I am envious—and I covet that pencil-making set-up.