This year Musk made good on his promise, selling all of his homes. And after Mashable reported that he's now living in "a prefabricated house near a SpaceX launch site in Texas," made by a company called Boxabl, I checked out their site—and accidentally stumbled across a tour of the actual house Musk is now living in. 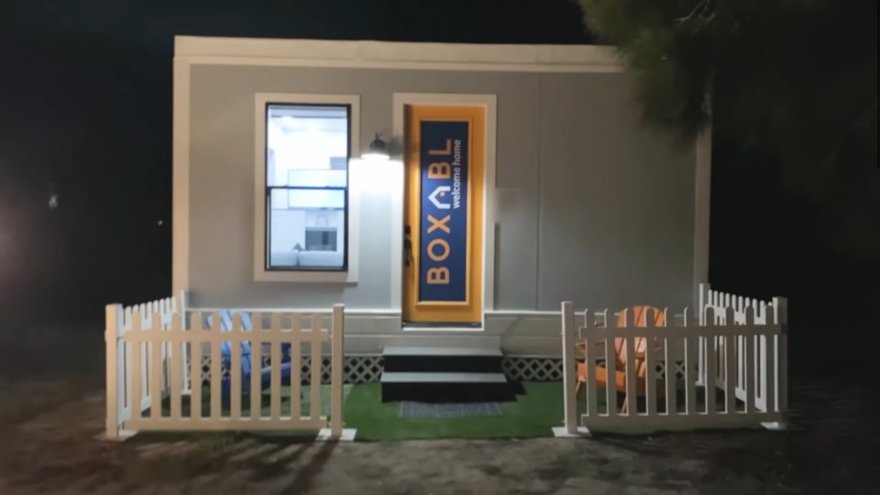 For background, Boxabl makes $50,000 pre-fab houses--"Casitas"--that are shipped flatpack and unfolded on site. You can see how this works in the video below, which was shot in Texas in December. The company man giving the tour never says Musk's name, but wordlessly reveals who the "VIP" is by tour's end: