They're reviving the watch that Ripley wore in "Alien"

In 1977, Casio made something revolutionary: A digital watch with a plastic body. 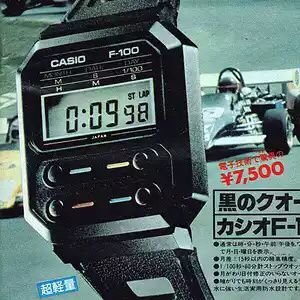 Rather than using then-common metal, the F-100's resin body made it a lot lighter on the wrist. Digital watches made from black plastic then became ubiquitous. 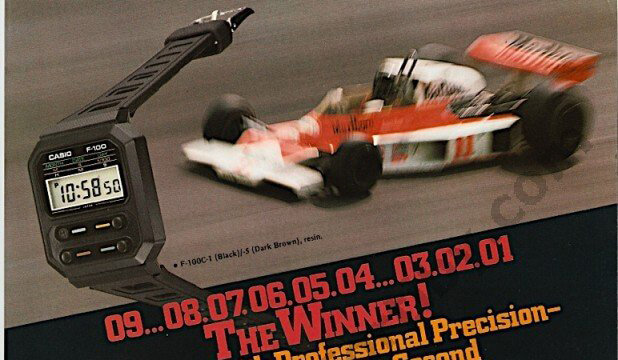 The F-100 was futuristic-looking for the era, and in 1978, the production crew working on Ridley Scott's Alien hacked two F-100s together for Sigourney Weaver's character Ripley to wear as a prop. 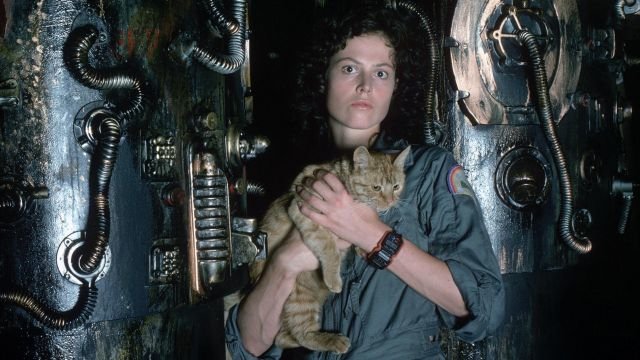 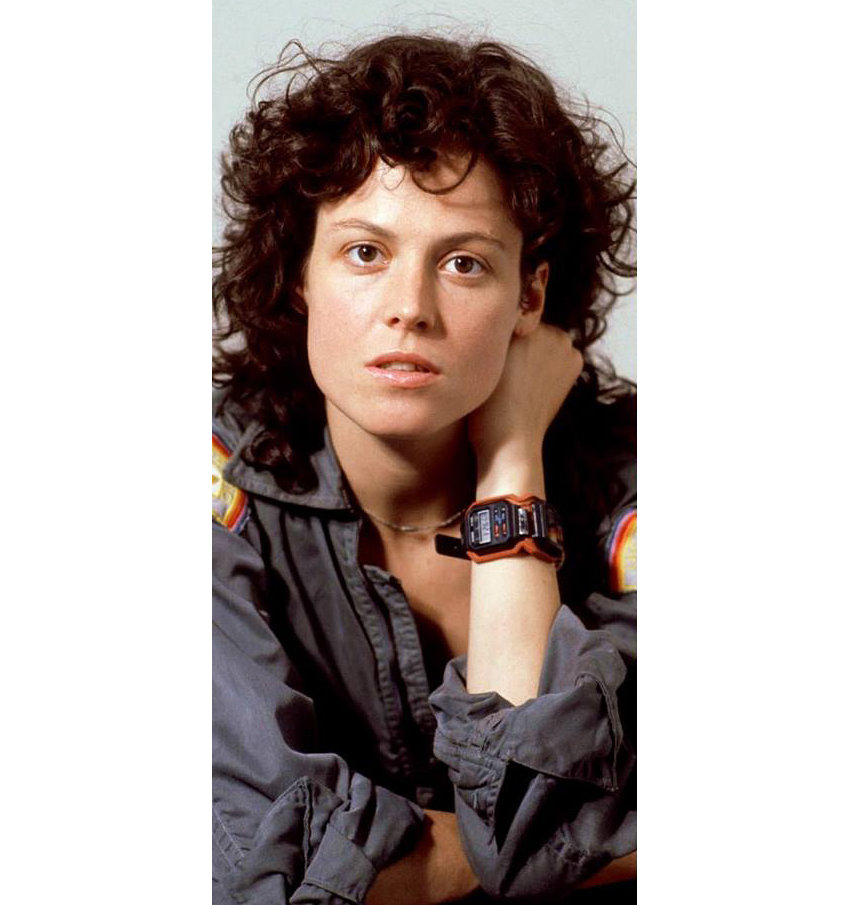 When Alien was released in 1979, it became a hit, and fans noticed the watch(es). The creative among them hacked replicas together. 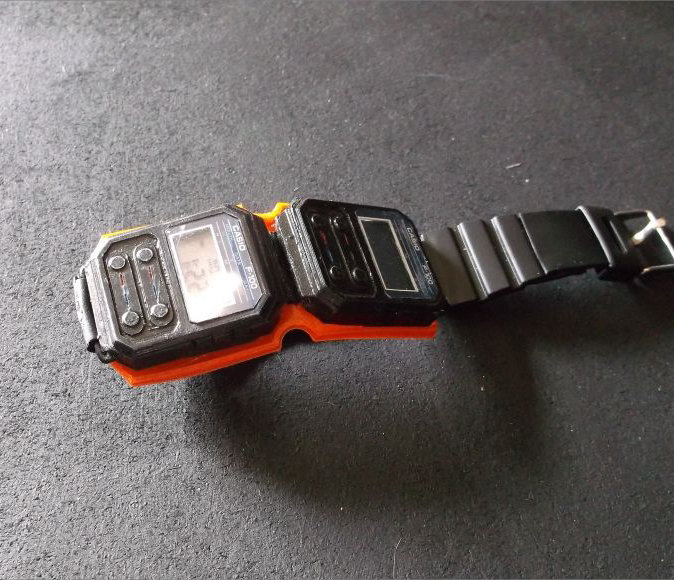 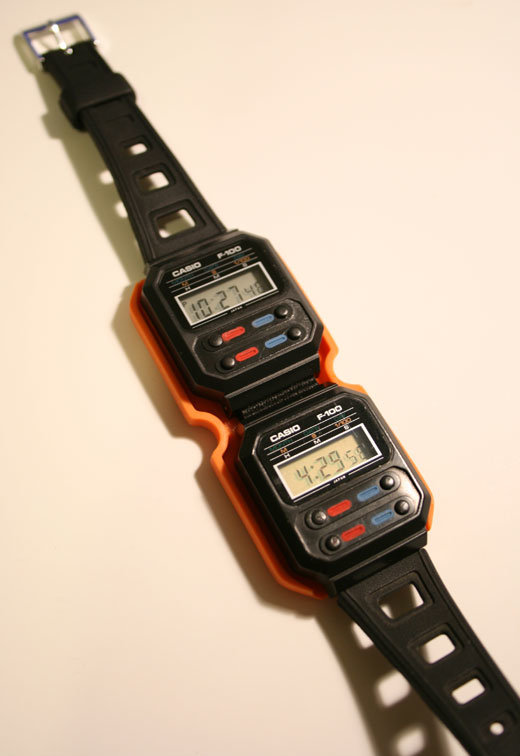 Making the replicas wouldn't be easy today, because the F-100 was canceled in 1979, upstaged by newer models. F-100s are rare enough that they go for hundreds of dollars on eBay. However, watch website G-Central reports that Casio is releasing an updated version of the F-100 sometime in August. 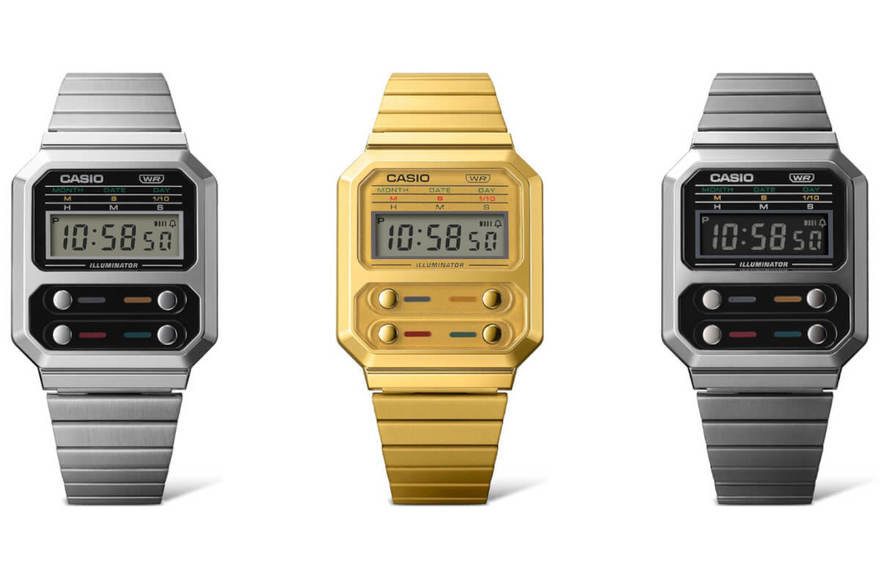 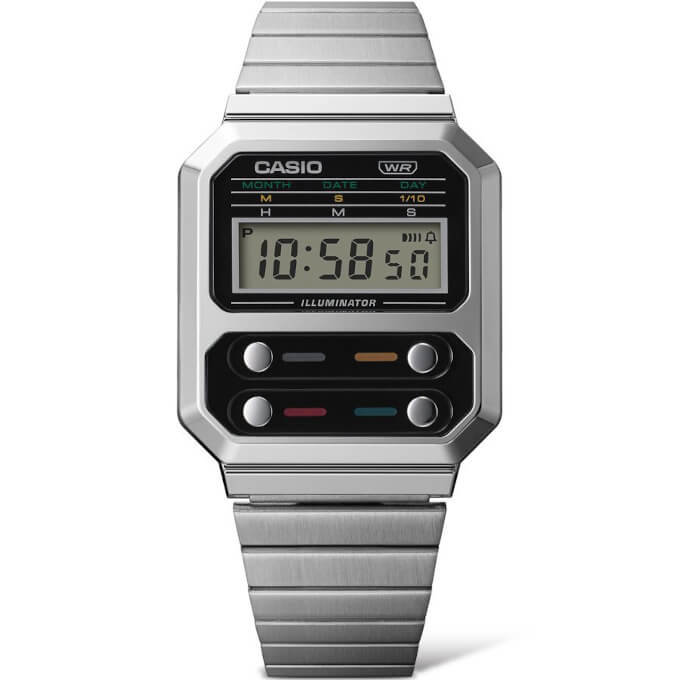 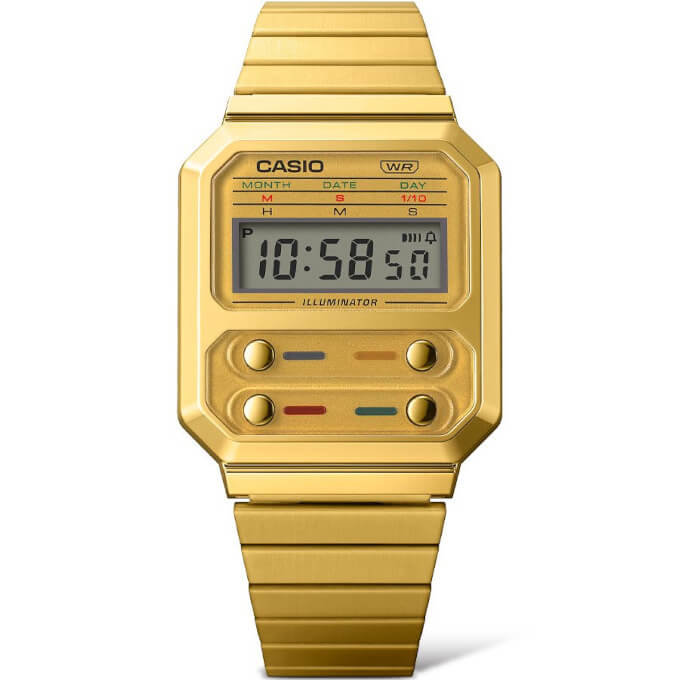 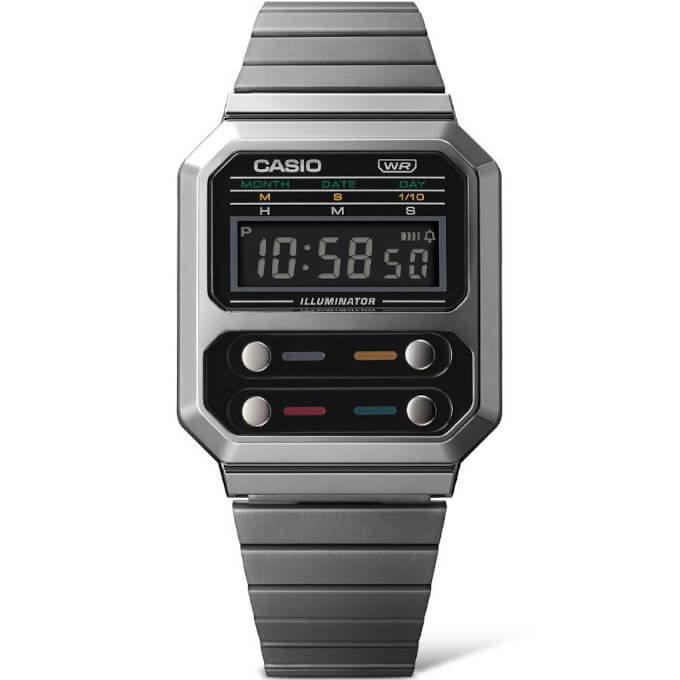