I couldn't figure out how these work

Initially, I could not figure out how this object works. This handsome, sealable Canister – S, from Japanese manufacturer Neighbor & Craftsman, has a proprietary valve hidden in the knob of the lid. Pressing the knob down closes the valve and forms the seal—that part I understood. 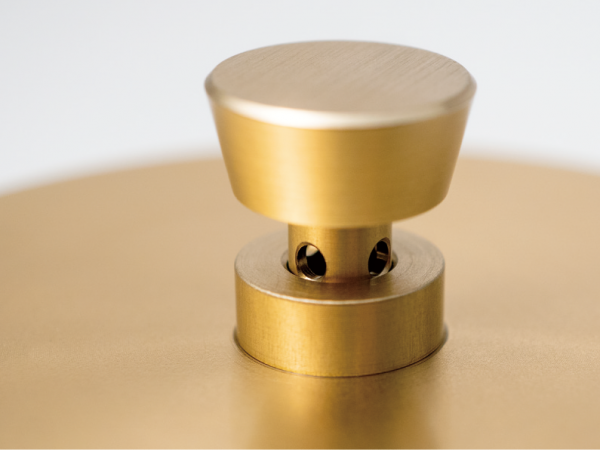 What threw me is that in some of the product photos, the lid is shown as recessed into the body of the canister. 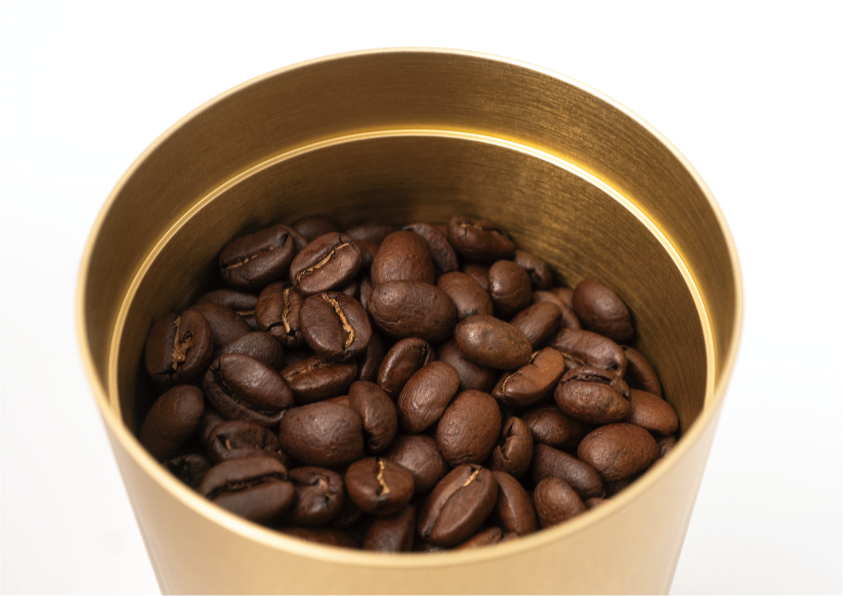 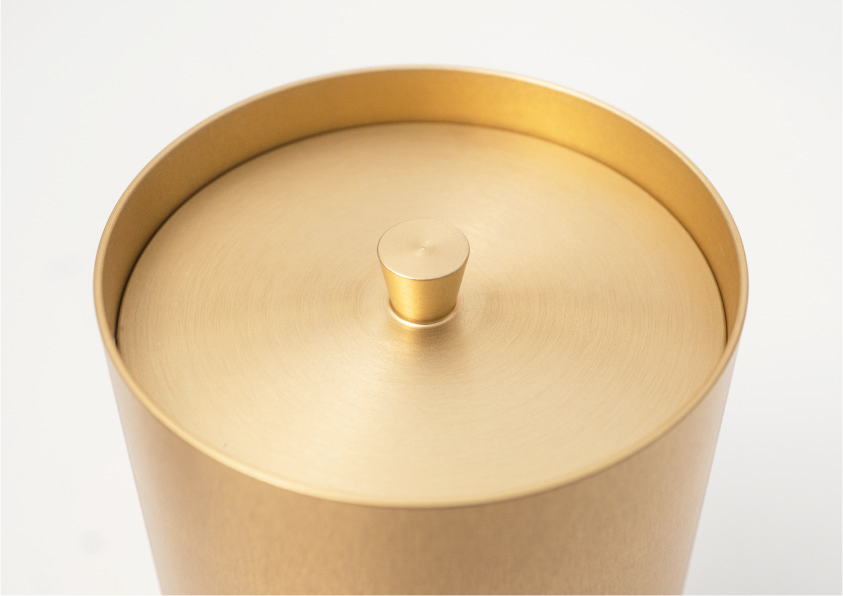 But in the other images on the product page, the lid appears to sit flush atop the canister. 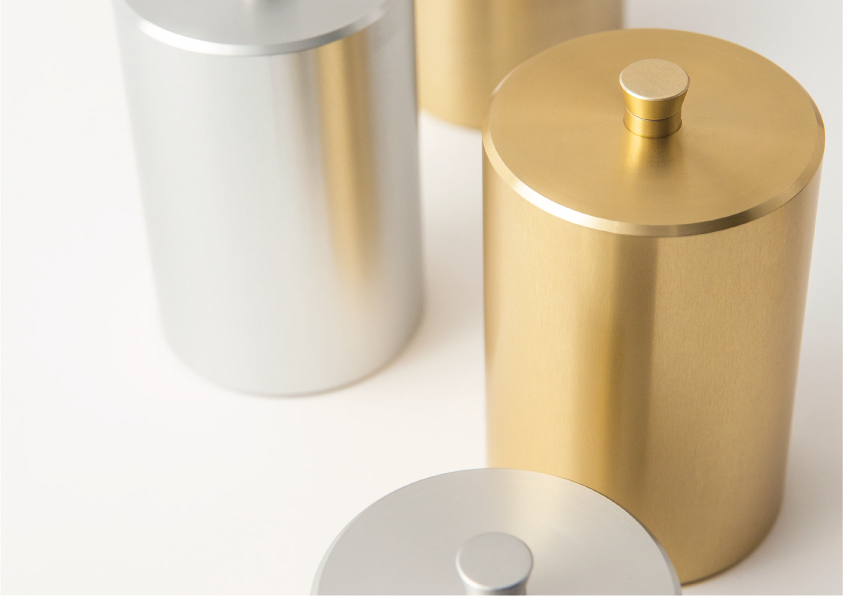 There's only one model/style offered, in three different finishes and two different heights, but no mention of a lid variance on the product page's ordering options. These photos all show the lid sitting atop the canister: 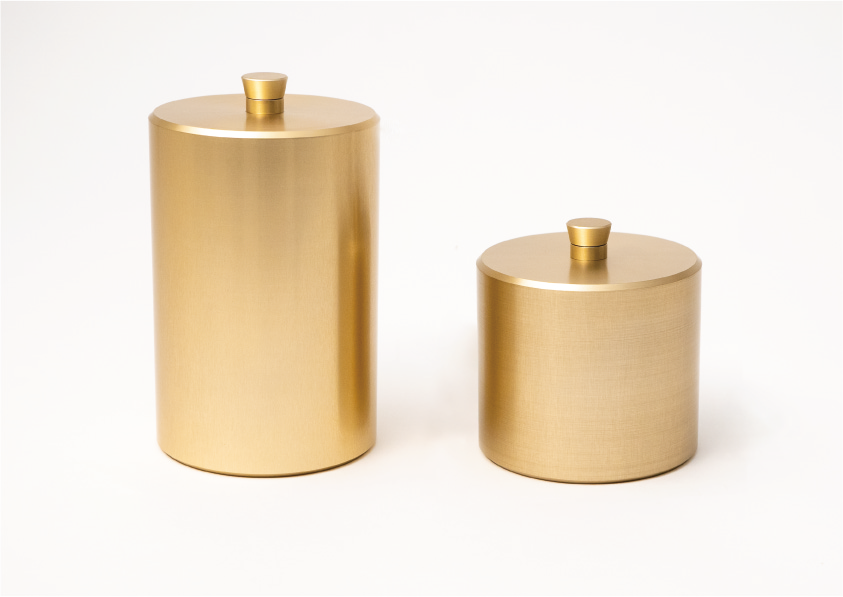 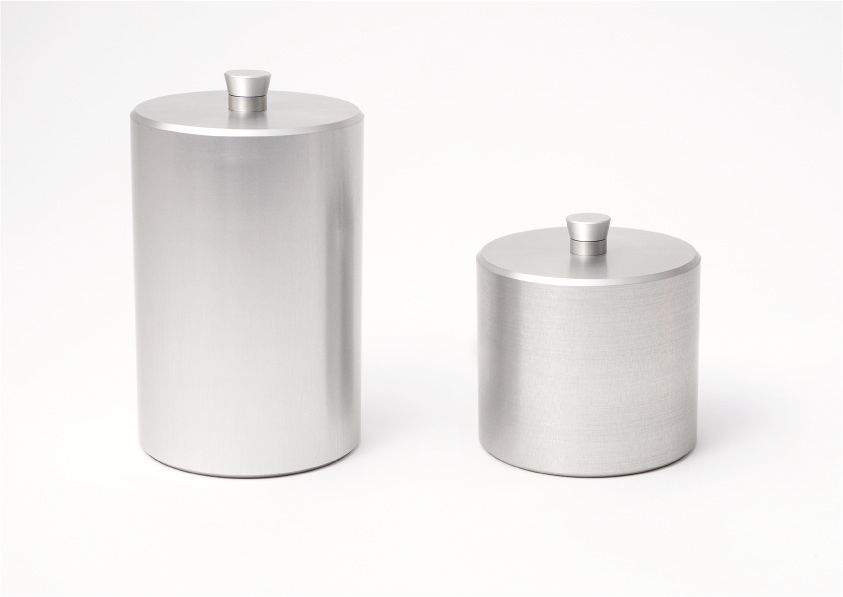 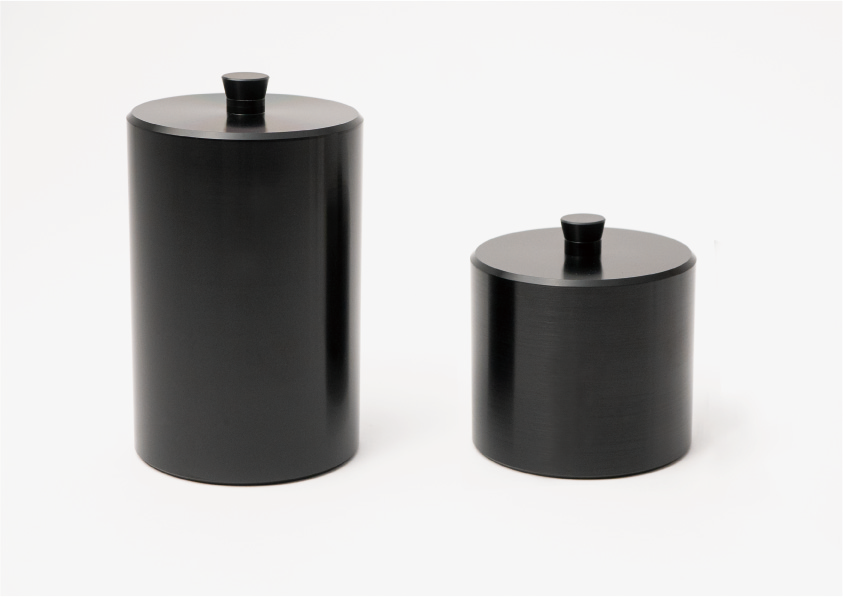 At first I thought maybe the three photos above are of the raw billets before the object is formed—but the in-store photos show the same form: 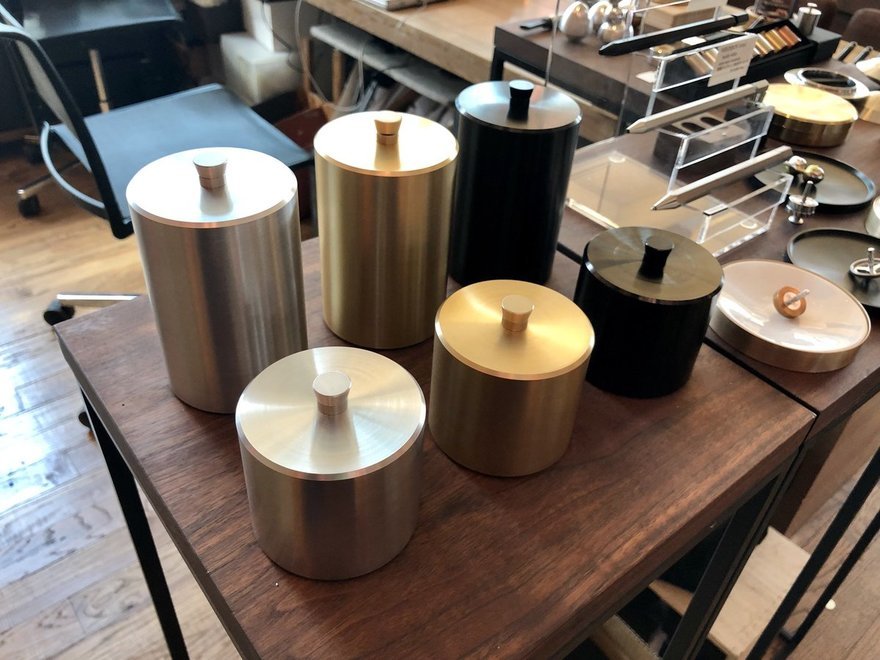 It seems unlikely that they'd display raw billets with a knob on top, so what the heck is going on here? How can the lid have that bevel that we can clearly see, in the shots where the object appears monolithic, yet still somehow recess into the body, as in the photos with the coffee beans?

The answer was discovered by reader Sage Sitz, who helpfully found the following demonstration:

Thanks to Ms. Sitz for spotting the vid!