Porsche Designers Answer the Question: What Would a Porsche Minivan Look Like?

Porsche's designers routinely "ask themselves what a Porsche could be—and what it could not be," says the company. "This process provides answers to questions that no one has asked before."

One question few have probably asked is: What would a Porsche minivan look like? Well, they answered: 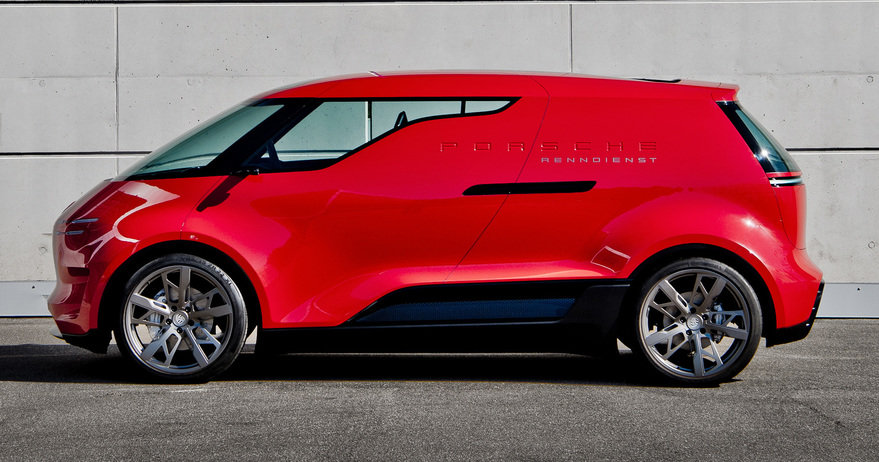 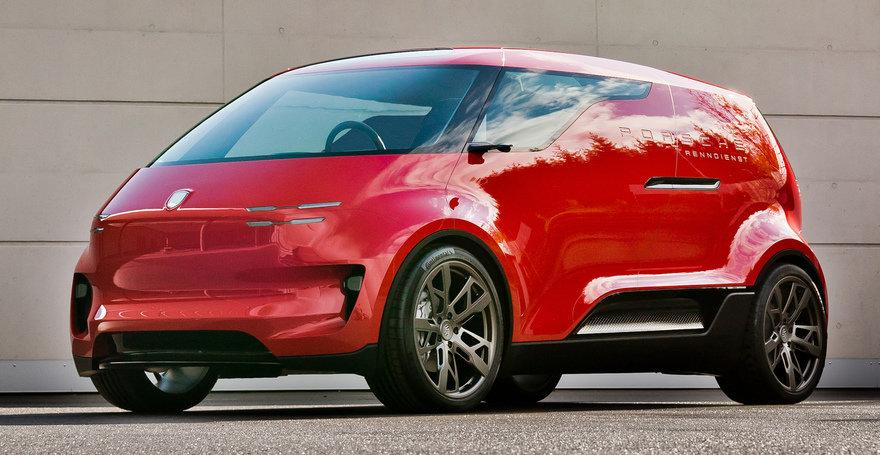 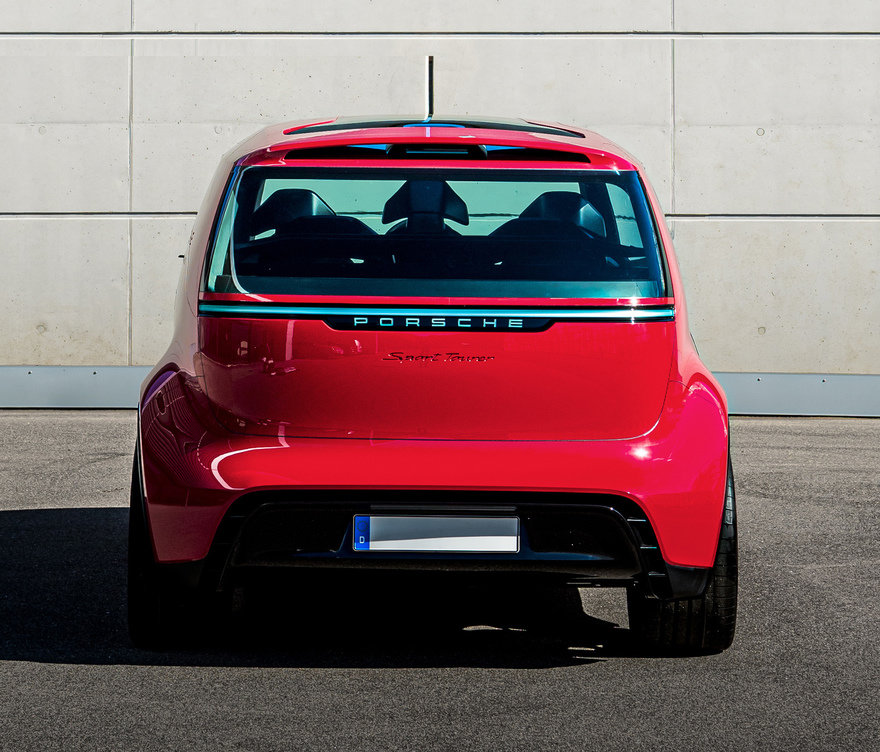 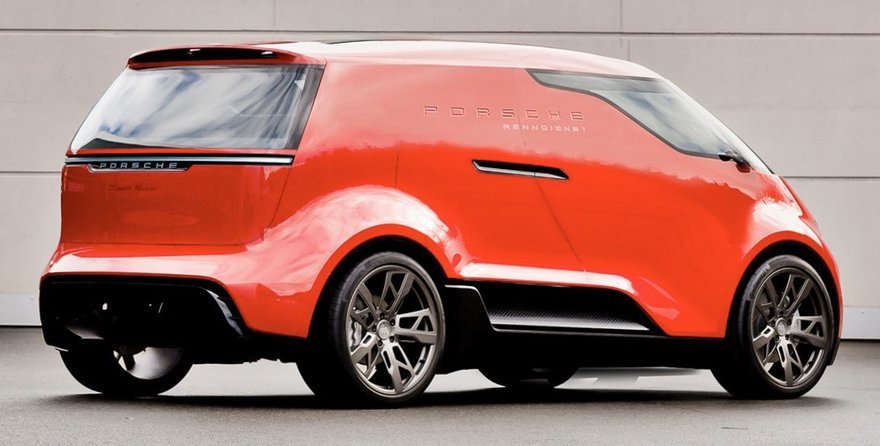 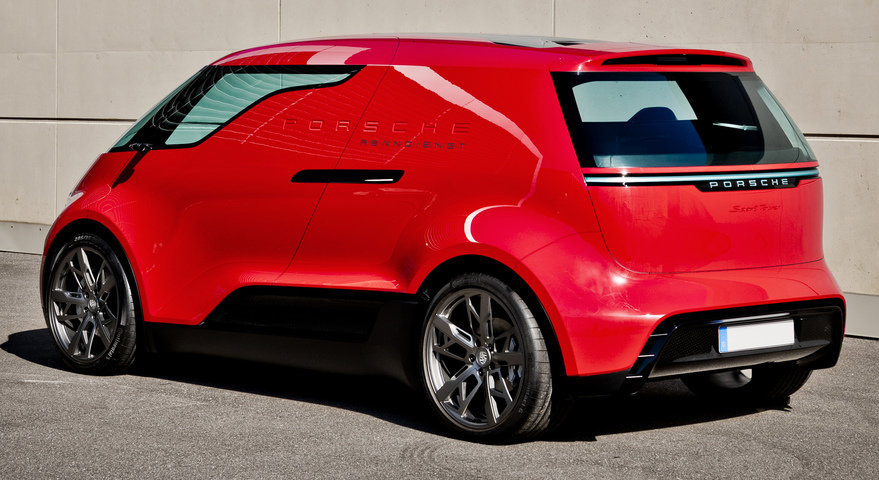 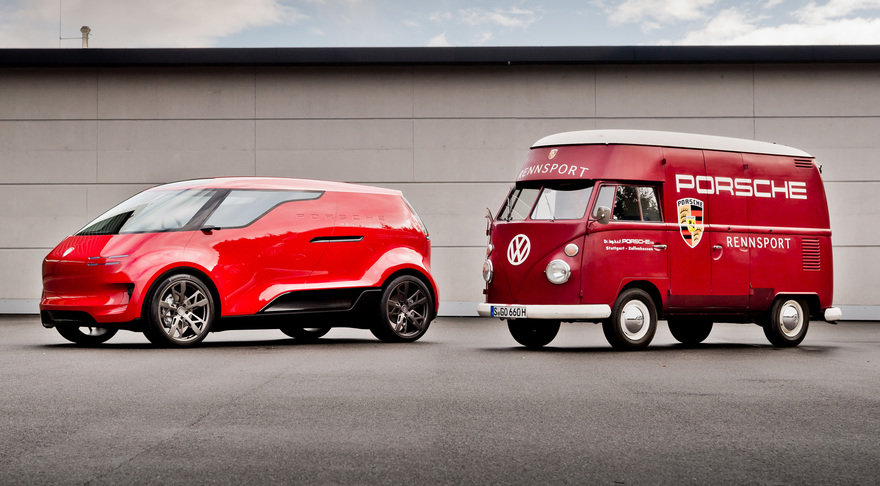 The design team developed it more as an internal exercise than to gauge public interest. "We thought about how we could still give a distinctly Porsche flair to a passenger compartment that is so far removed from the classic sports-car interior," says Chief Designer Michael Mauer. "And how autonomous driving could be designed." 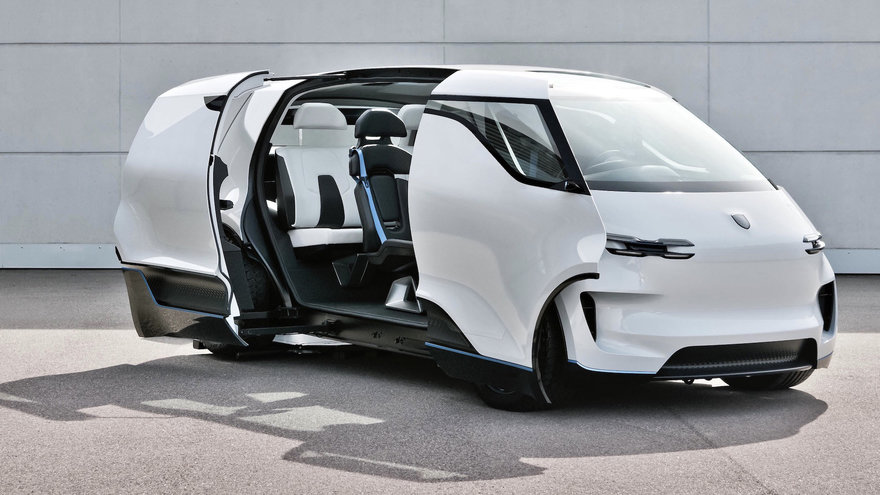 Mauer, Head of Interior Design Markus Auerbach and Director of User Experience Design Ivo van Hulten have come up with a rather unique 1-2-3 interior layout. The driver's seat is centered. Flanking it are two passenger chairs, and behind those are a three-person bench. And there are no side windows on the left side of the vehicle, just the right. 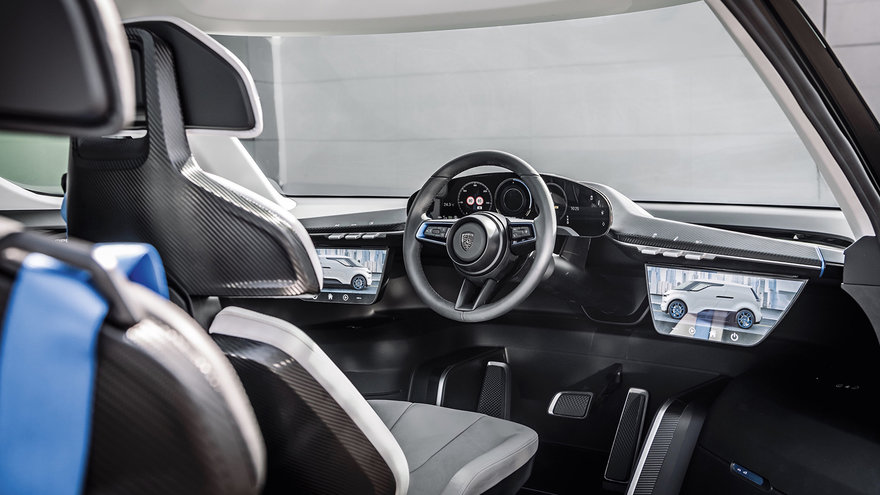 "The side windows are designed asymmetrically. 'One side is closed; passengers can retreat there,' explains interior design chief Auerbach. 'The other side enjoys a large window bank for an unobstructed view outside. When we close the doors, the interior feels like a protective capsule.' A feeling of security and comfort dominates the modular interior. The passengers in the first row sit offset to the right and left in ergonomically shaped bucket seats. They can enjoy an unobstructed view of the road ahead and of their own dashboard screens. The rear seat headrests are installed in a floating position, which allows a clear view through the rear window. The luxury of adaptable space is made possible by the powertrain: fully electric and hidden in the underbody." 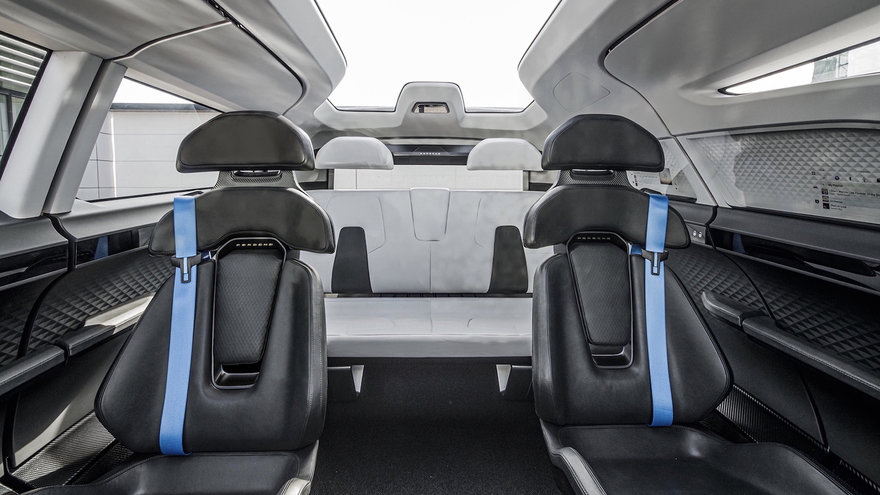 As for the location of the driver's seat, the company says that "the central seating position is imbued with symbolism and underscores the self-determination that Porsche sports cars represent."

"When I want to drive, I have more cockpit feeling than in any other car. And when I don't, the driver's seat can be rotated 180 degrees—with one swivel, it turns to face the other passengers," Mauer explains. 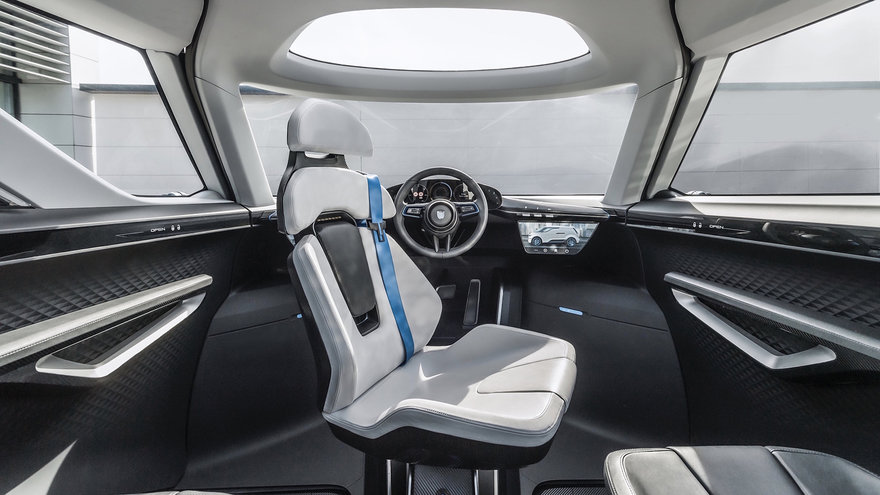 "Seen from the outside, a Porsche is a sculpture, a work of art. The interior adds another dimension," says Auerbach. "Cars with an unsatisfactory interior do not survive for long, because no emotional connection can be built with them." 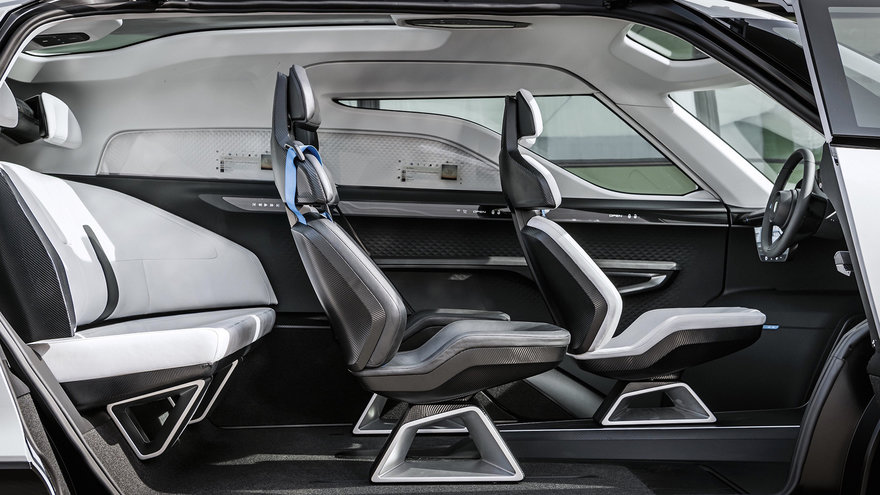 You can see other experimental Porsche design concepts in Porsche Unseen: Design Studies.

Porsche Designers Answer the Question: What Would a Porsche Minivan Look Like?