UNESCO has announced that they've named the Dutch Water Defence Lines a World Heritage Site. Also referred to as the Dutch Water Lines, it's a comprehensive network of dikes, sluices, waterworks and fortresses developed in the 17th Century as a clever solution to dealing with foreign invaders. Essentially, the Dutch created the infrastructure to flood the surrounding areas on demand, making it difficult for enemy troops to reach their targets. 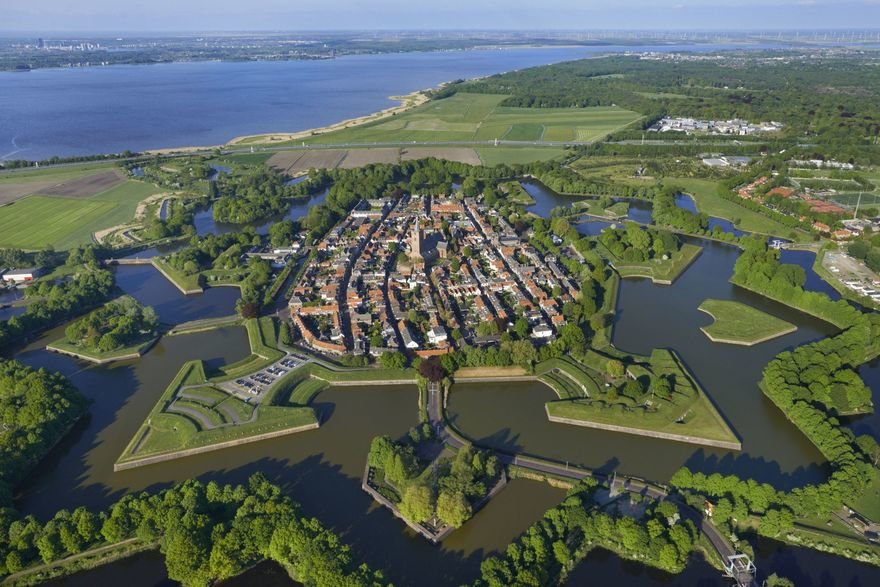 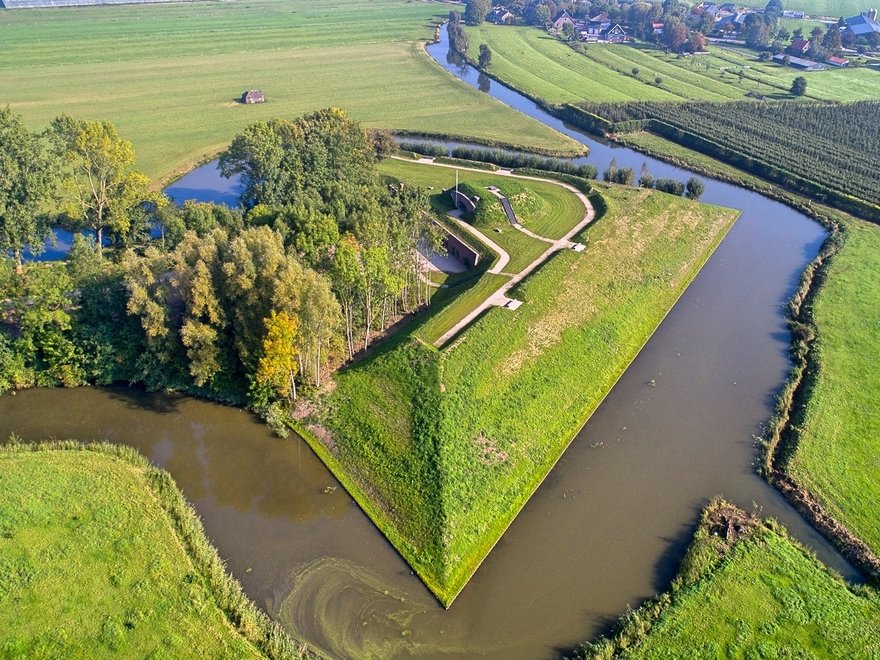 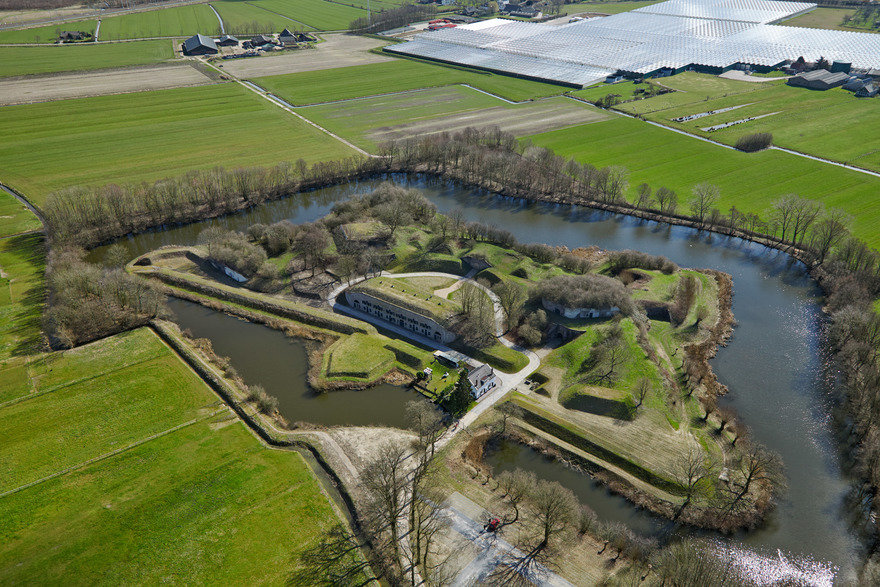 The flooding was executed with Dutch precision: The water level was kept high enough to slow a marching army, but low enough to beach enemy boats. (The Dutch themselves had flat-bottomed barges that could still navigate the flooded lands.) 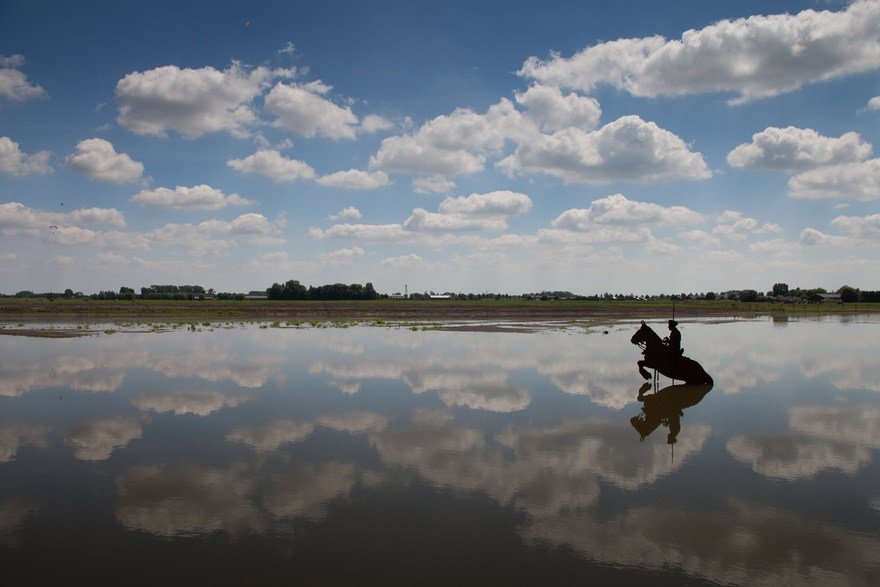 The Dutch used the system to successfully stop Louis XIV's army during the Franco-Dutch War of 1672. It was activated again—but not attacked—during both the Franco-Prussian War in 1870 and World War I. During World War II, the final time it was activated, modern military technology rendered it obsolete; German paratroopers were dropped in behind it. 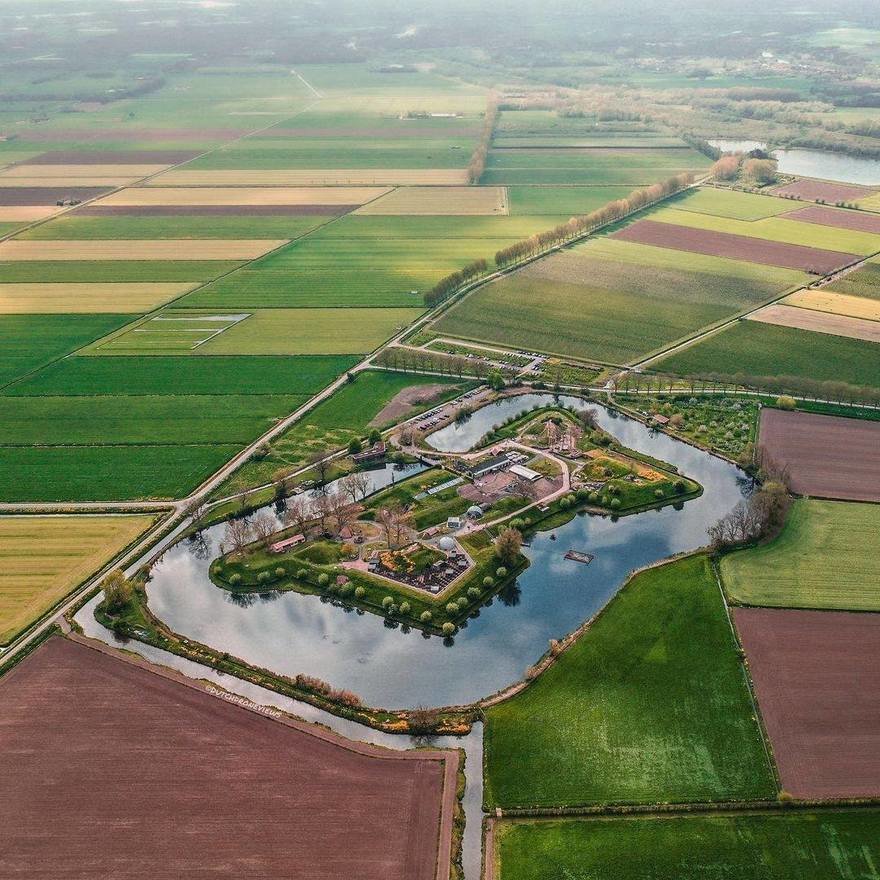 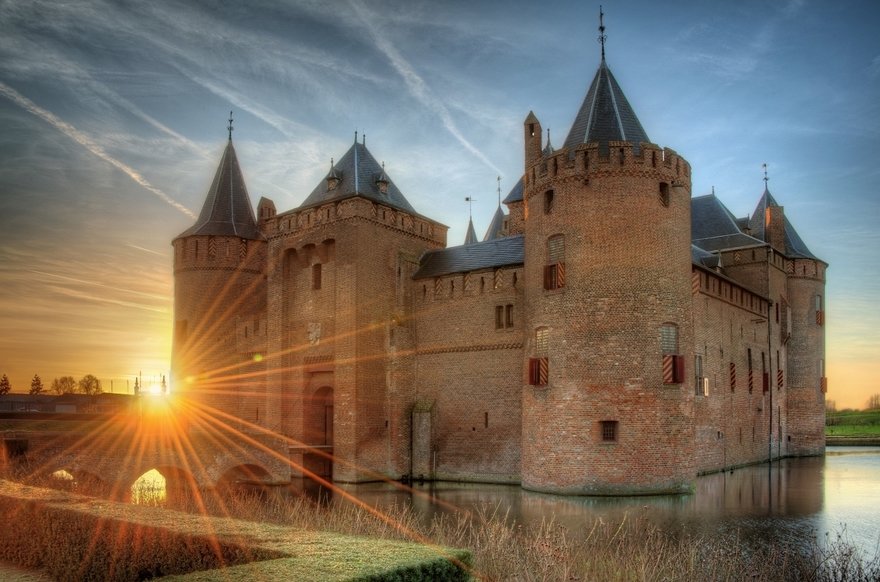 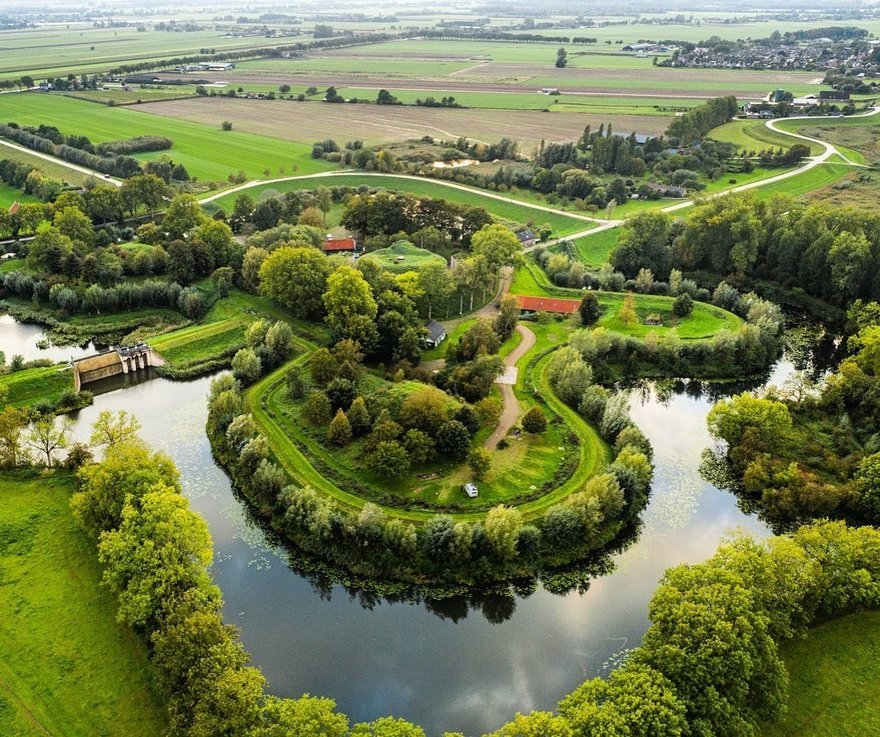 The 85-kilometer-long system, which varies in width from 3 to 5 kilometers, has its own website.