Regulations say they must be less than five feet wide

These days in China, you're more likely to see one of these on the roads than an actual electric car: 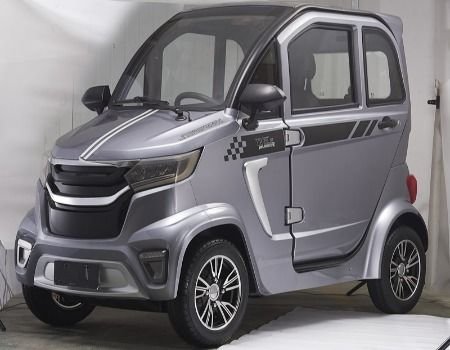 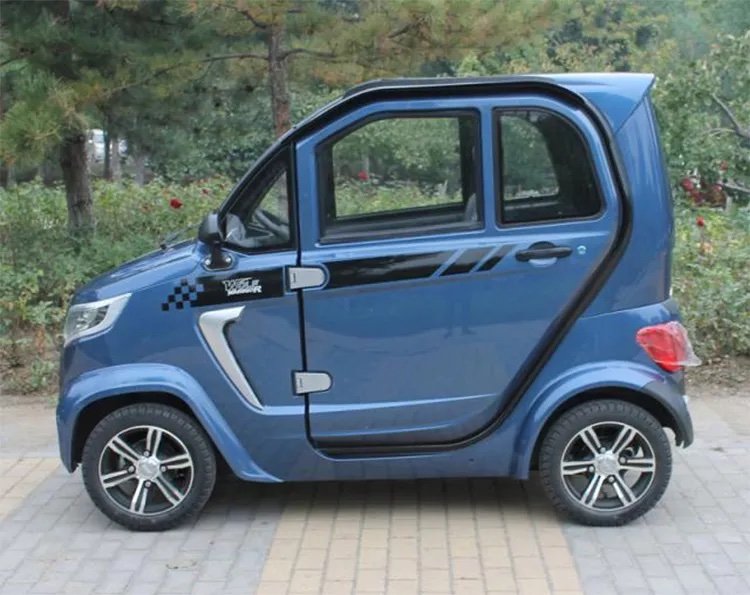 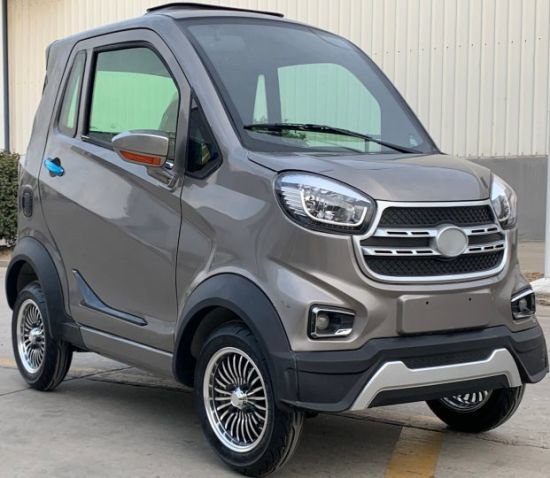 Those are low-speed EVs that max out at 70 KPH (43 MPH), do not require a driver's license to operate, are regulated to be less than 1.5 meters (4' 11") wide, and exist in a legal grey area, according to Bloomberg. 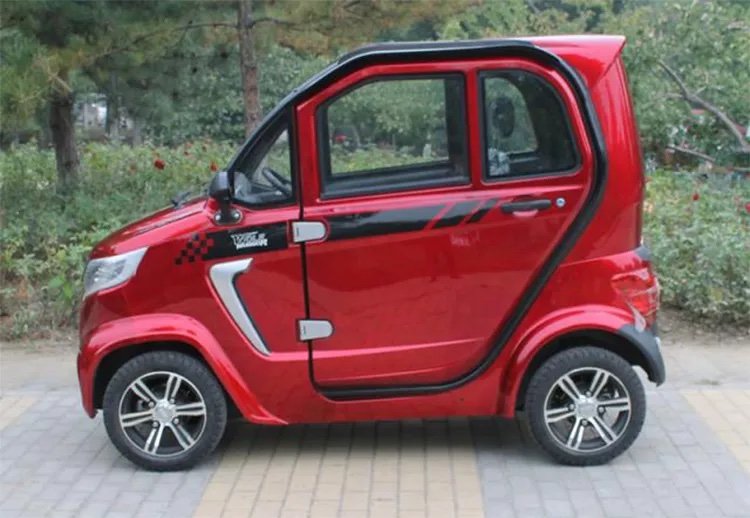 "Quite frequently, grandparents use them to ferry their grandkids to school while parents are working. It's not uncommon to see handwritten signs affixed inside their rear windows stating 'this car is used to pick up children' — perhaps to dissuade other motorists from coming too close but also in the hope of some leniency from traffic police in the event of being pulled over. 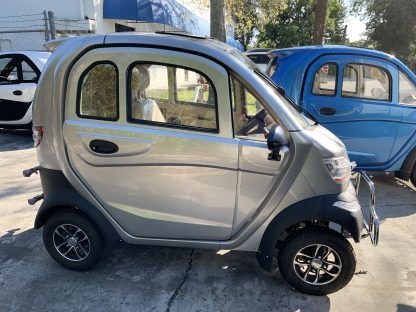 "These little low-speed electric vehicles typically start from around $1,600 — about the same price as an iPhone 12 Pro Max in China — and their small size, affordability and convenience has made them ubiquitous. According to estimates from China's Passenger Car Association, more than 6 million of them plied the roads last year. 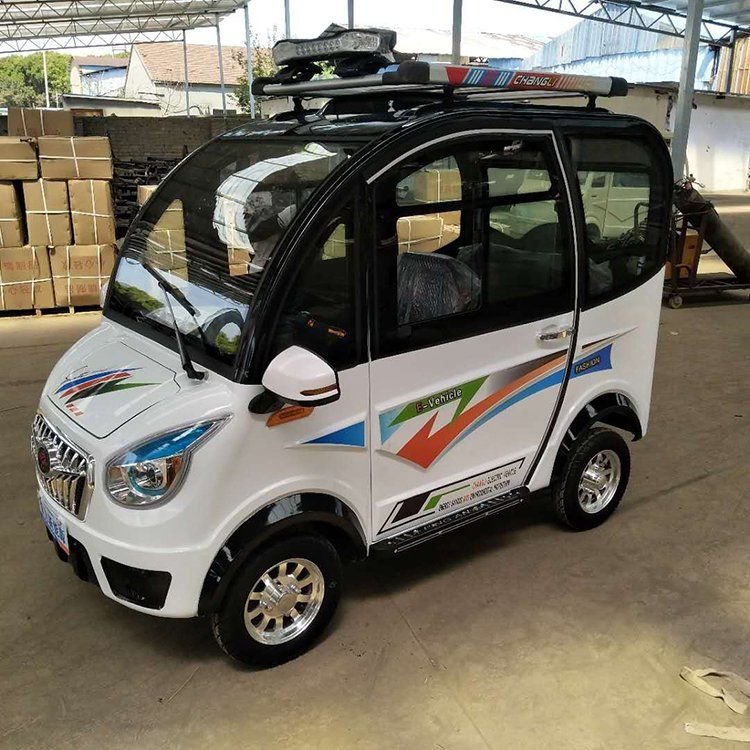 "That's a pretty startling figure, especially considering it eclipses the some 4.9 million electric cars in China that are legal." 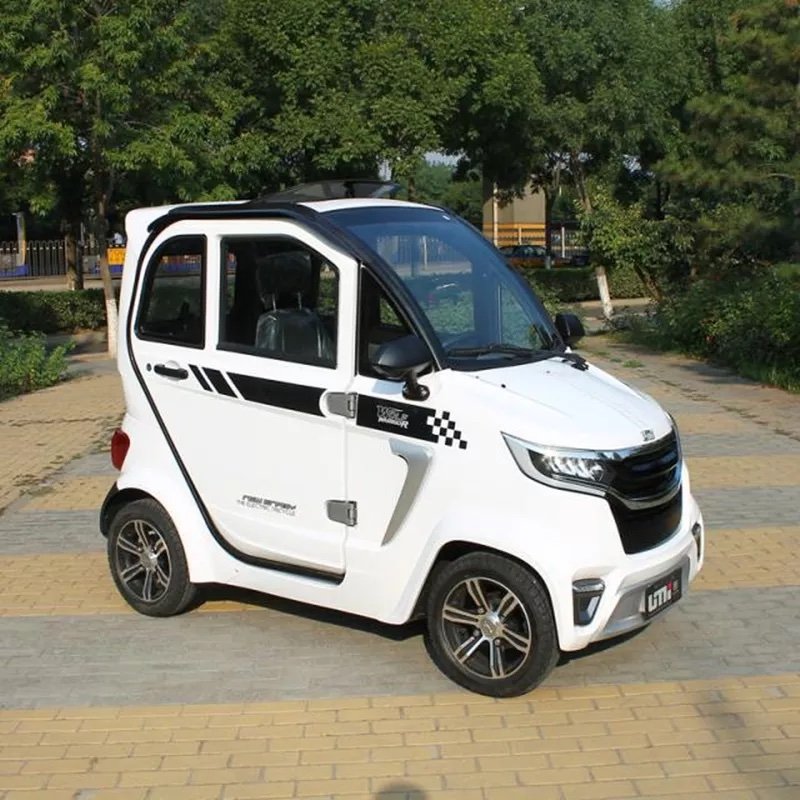 Well, being electric they must be good for the environment, yeah? Not exactly. They run on lead-acid batteries, which pose some environmental problems. 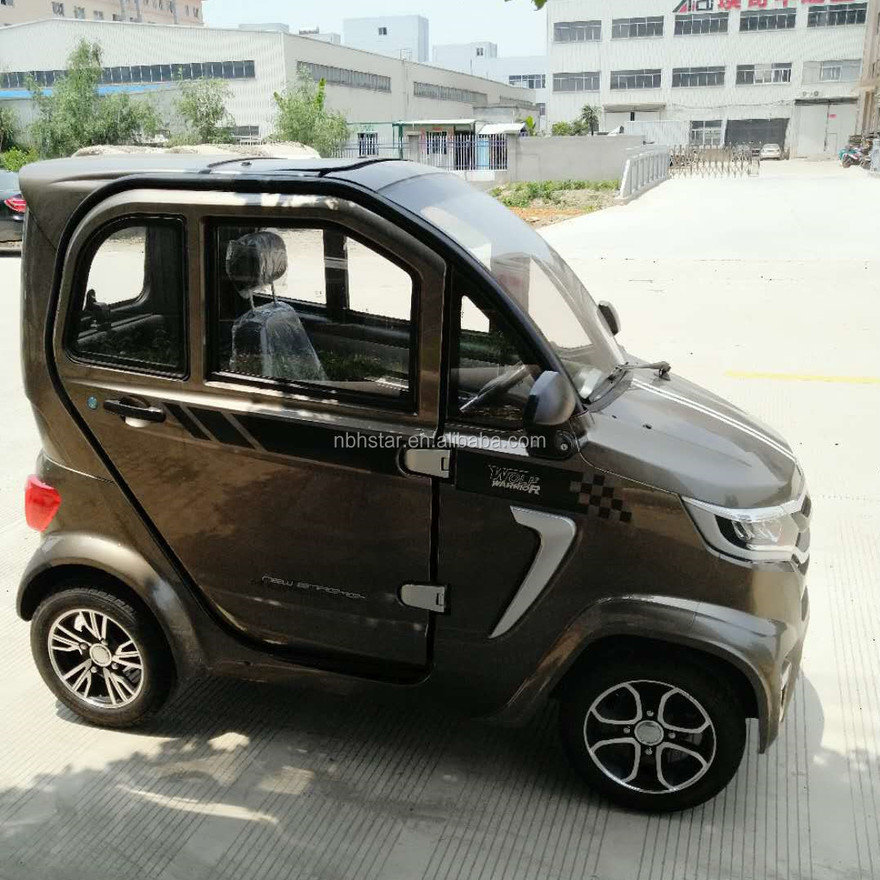 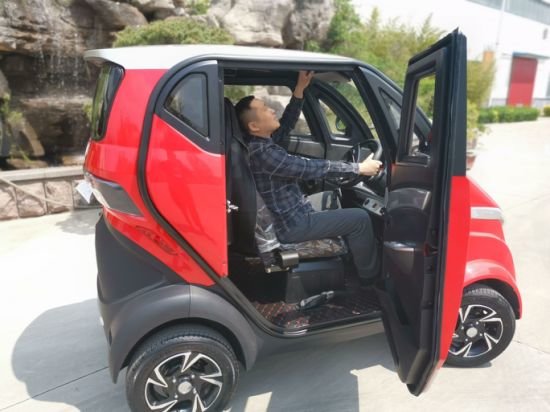