Ikea has Cleverly Combined an Air Purifier with a Side Table

The Starkvind is a highly functional piece of furniture

Ikea's previously announced Förnuftig air purifier was a standalone unit. Now they've announced they're releasing a new model, the Starkvind, that comes in side table form. 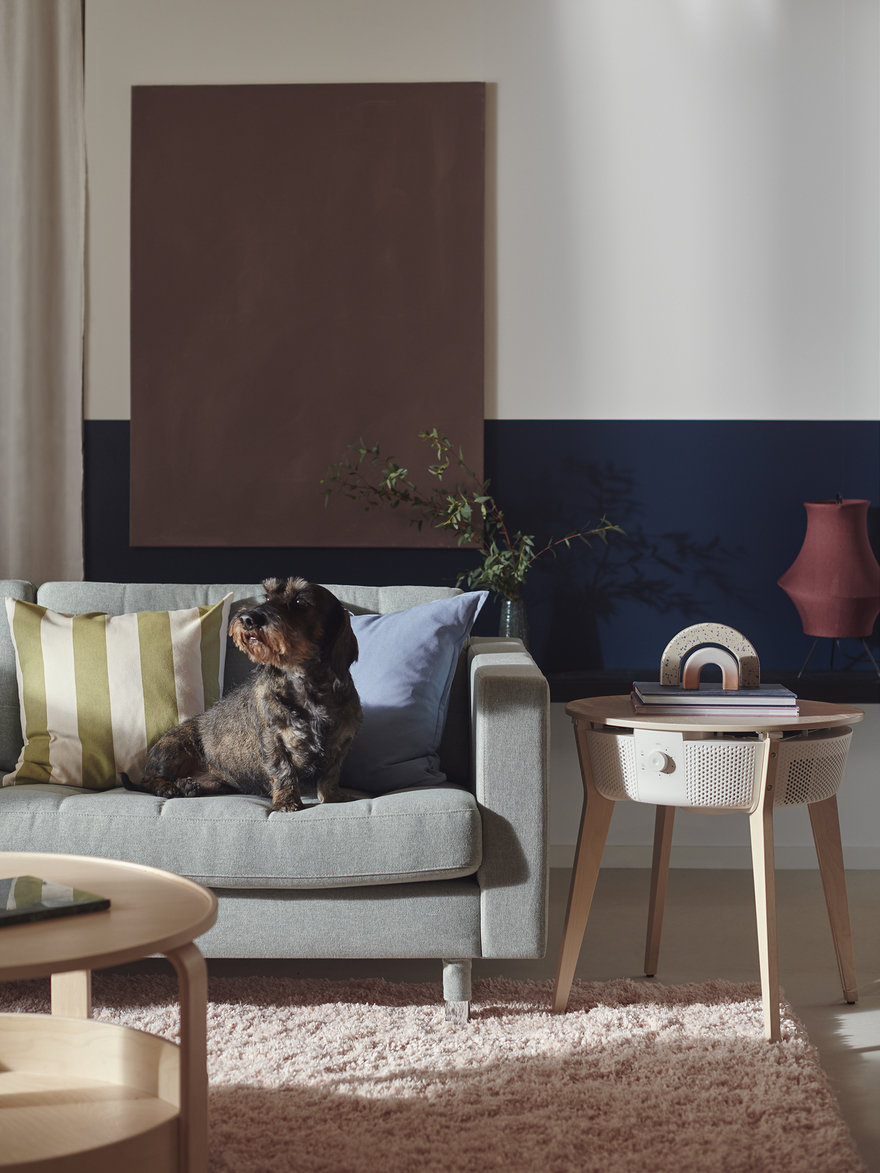 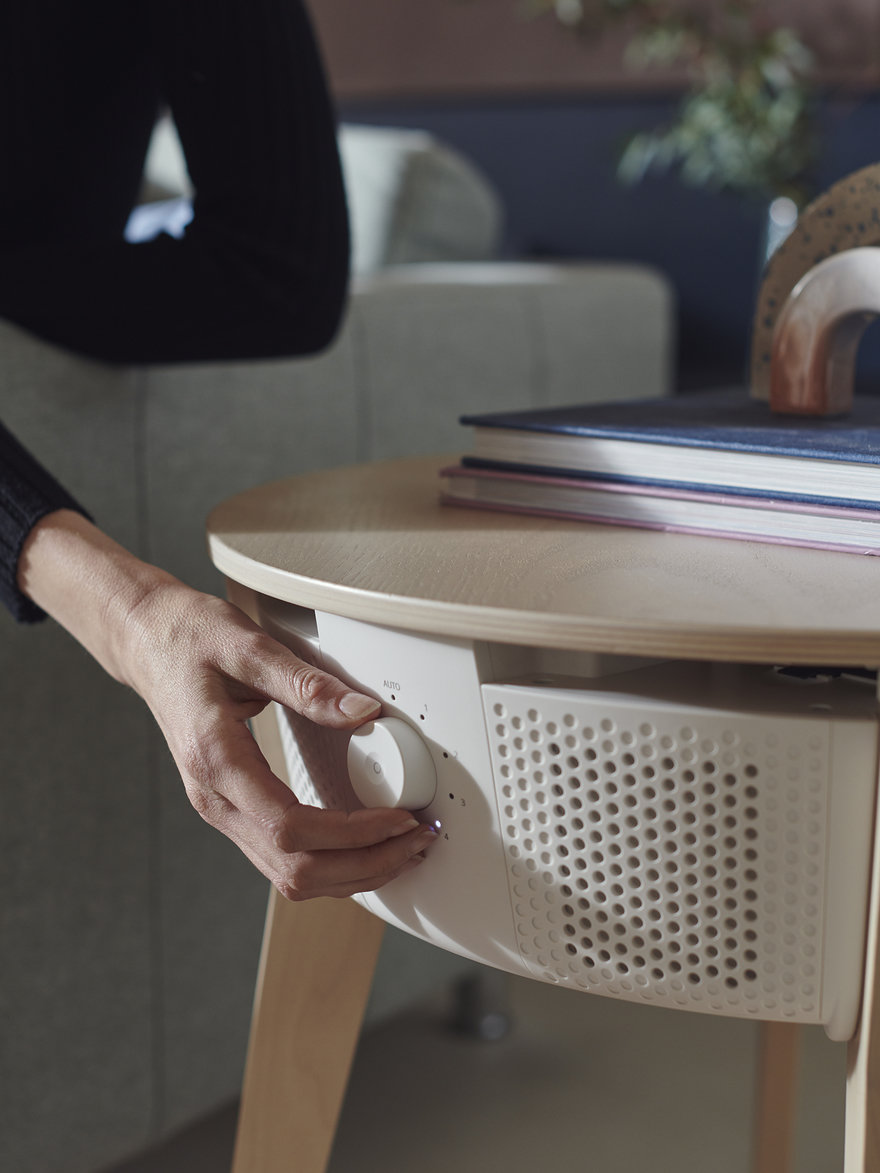 It's such a smart idea. The Honeywell air purifier I've got has a considerable footprint and no other functionality; why not have a purifier do double duty? Particularly where space is tight, I'd rather have it be a table, even if it does need to be plugged into a socket. 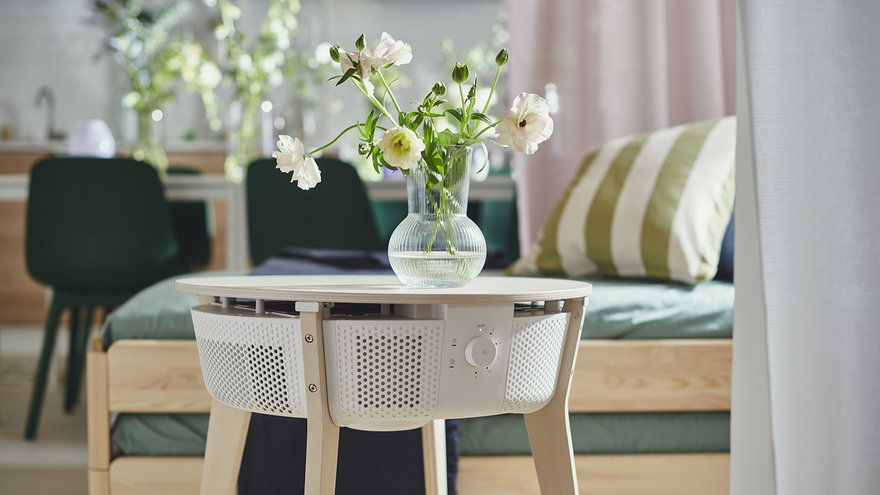 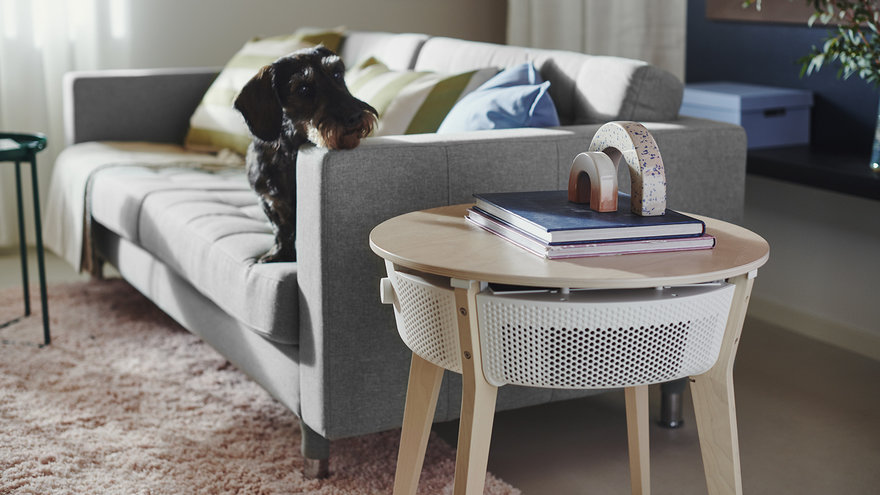 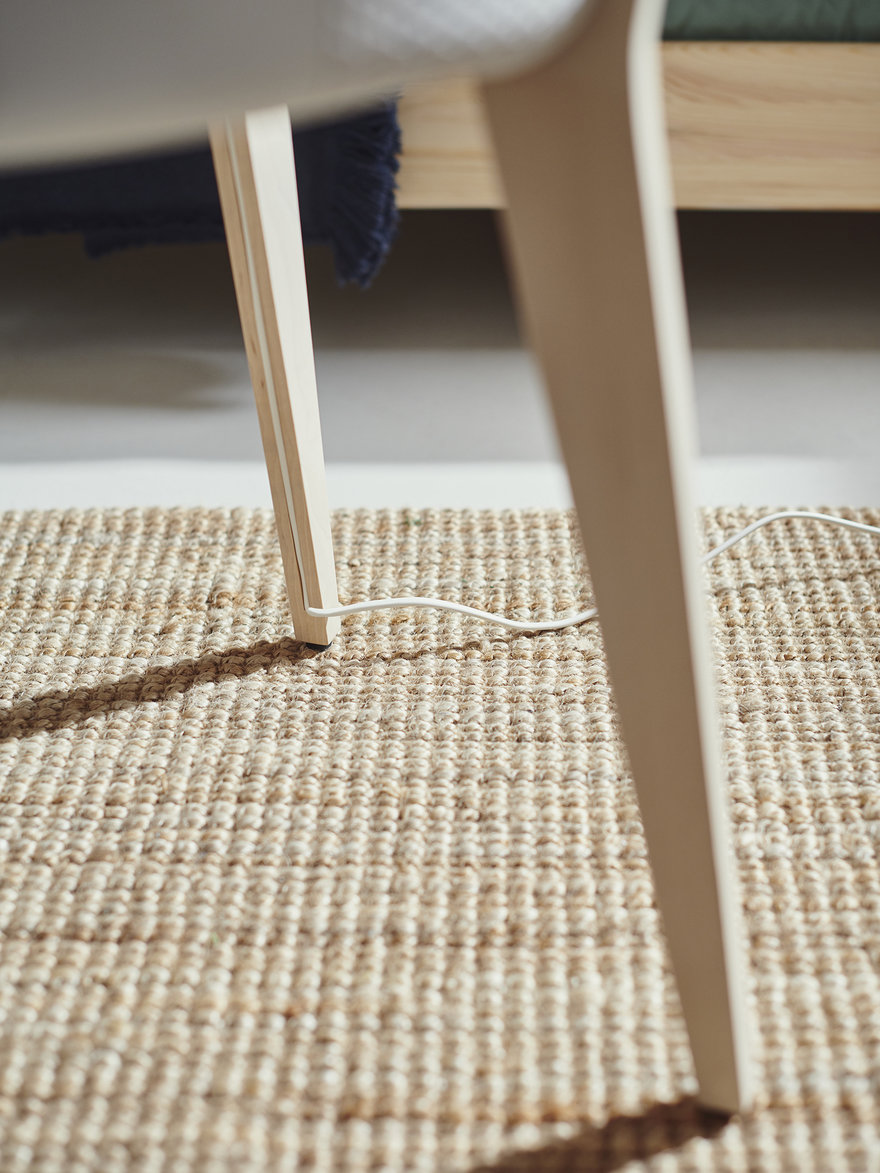 The Starkvind has five speeds, and also features an auto mode whereby a built-in air sensor adjusts the fan speed based on the particles it detects. As for the filtration system, there's actually three filters: 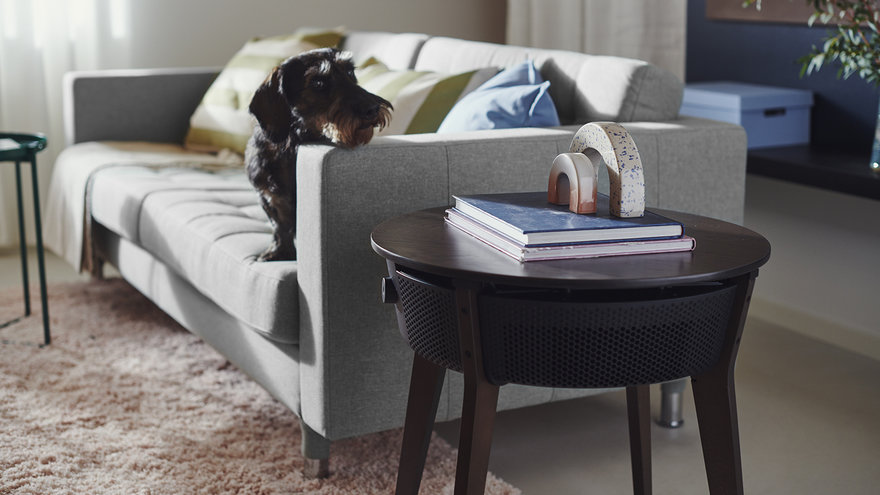 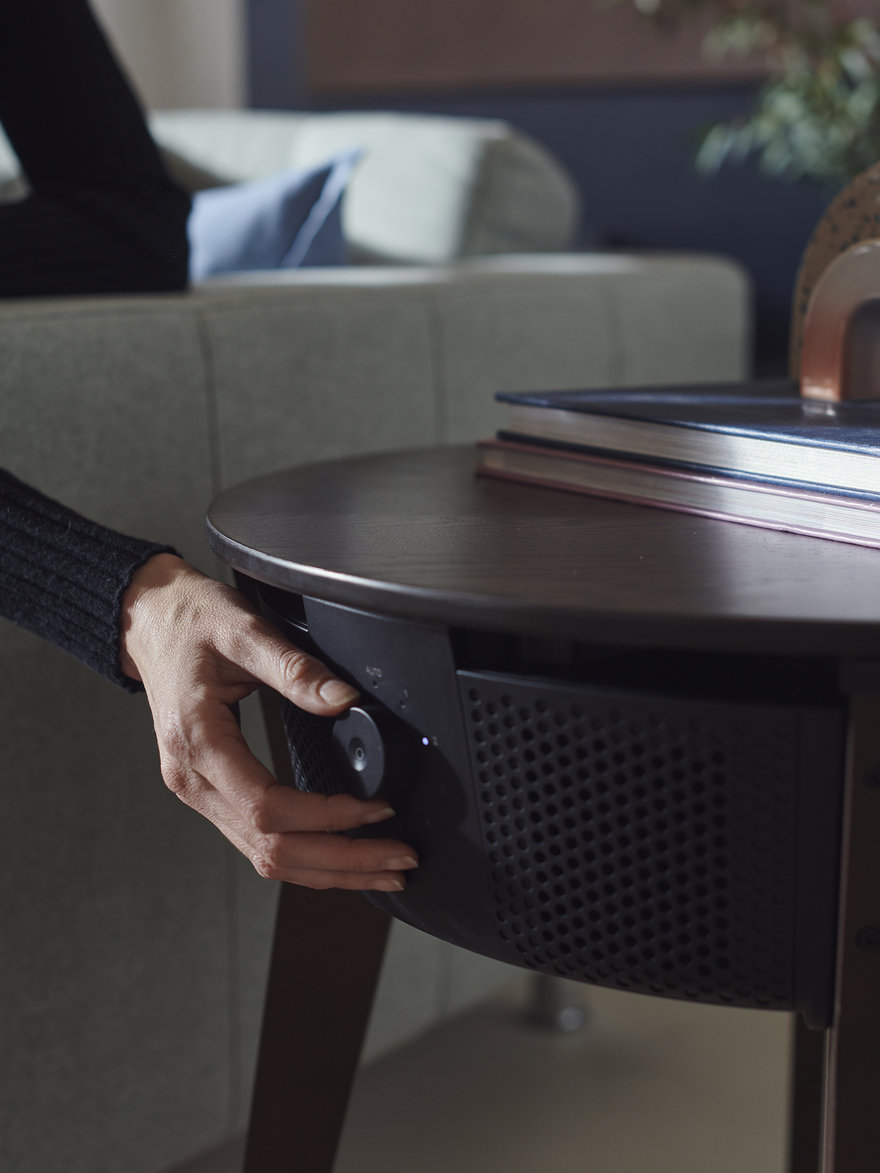 The Starkvind table (there's also a standalone version) runs $189, and will be available in the U.S. in October.

Ikea has Cleverly Combined an Air Purifier with a Side Table